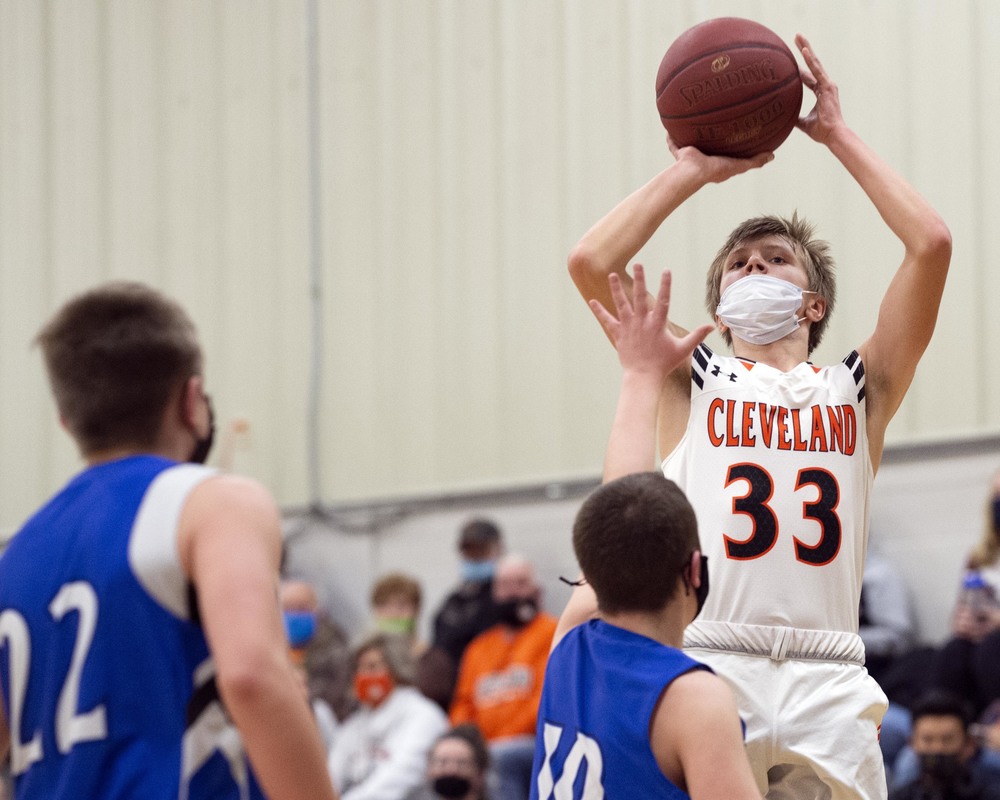 B boys roll over IL

Limiting host Mankato Immanuel Lutheran to just three points in the first half, the Clipper B-Squad boys rolled to a 52-22 win on Friday.

The Clippers will face Mankato Loyola at home on Monday.

Gabriel Sullivan on the drive.