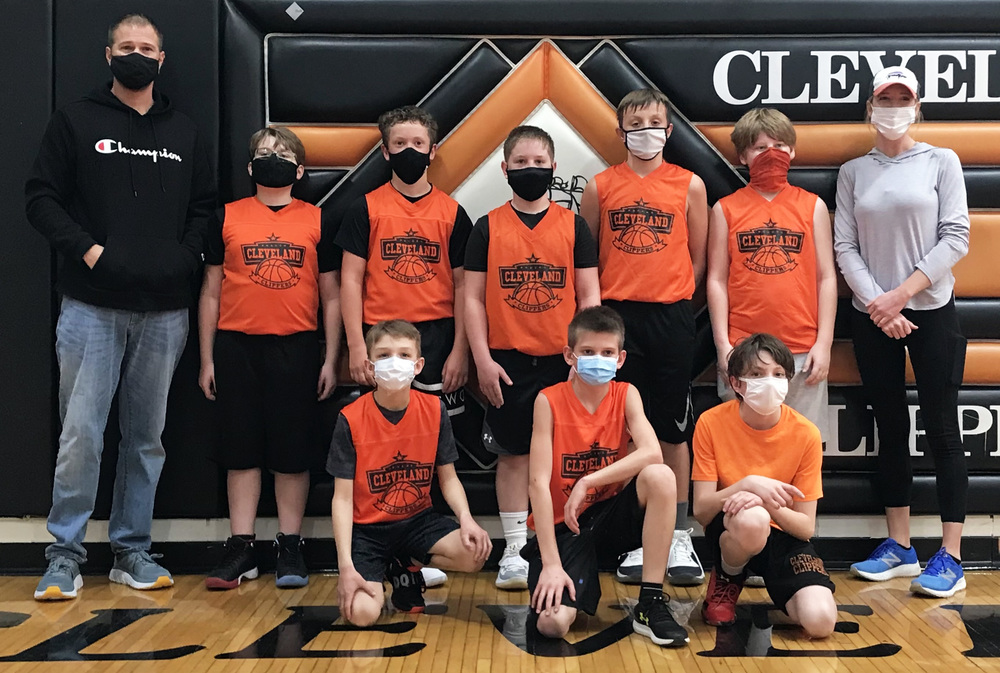 The Sixth grade boys basketball team, which included two fifth graders, finished the season 3-2. The two losses were close ones: by eight to Loyola and by just a point to Blue Earth.

“The boys were able to learn and execute many different plays and worked great as a team,” said coach Brooke Linder. “Due to vacations, we only had our entire team together for two of the five games, so the boys really had to learn to be flexible and play where they needed to.”