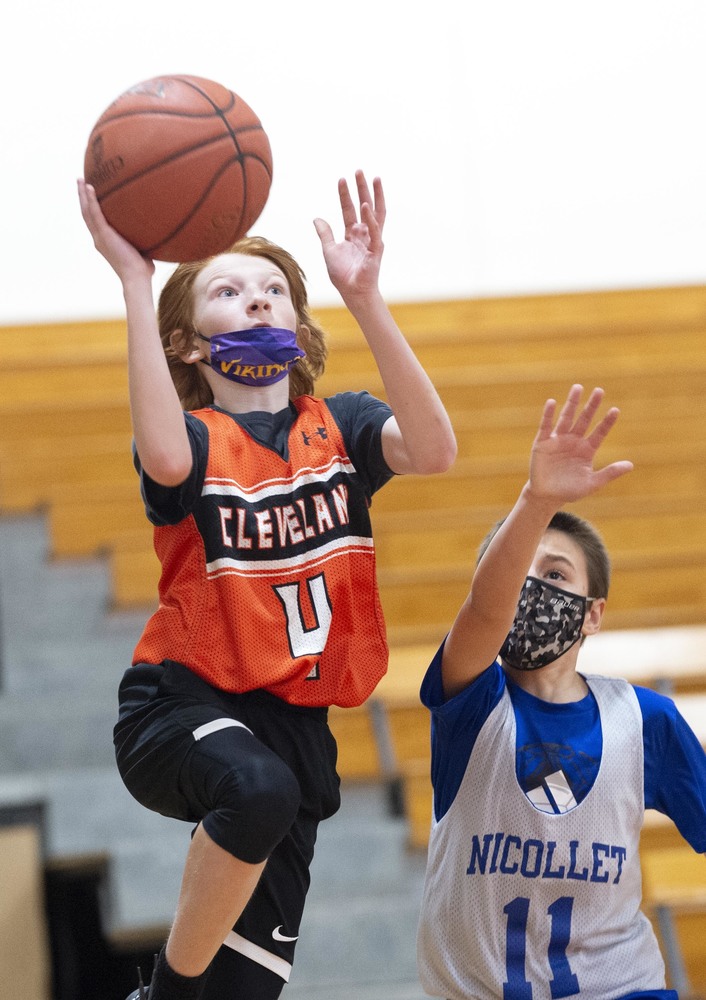 In front from the opening jump to the final buzzer, the seventh grade boys closed their season Monday on a high note with a 38-15 win over visiting Nicollet.

Todd Karels, who coached the Clippers in the absence of Tray Jones, said he was able to get in a couple practices with the team the week before, and that helped him call some plays they worked on together in years prior. Karels coached the same group when they were third graders to sixth graders.

Bode Bartell (above), who lead the Clippers with 15 points, opened the scoring with a pair of free throws. Gavin Karels bowed in a three, and with a Bartell rebound and drive down floor for a layup, the Clippers were quickly up 7-2.

Nathan Seeman went to work for two baskets, Bartell drove the baseline for a bucket, and Caleb Possin made a layup to put the Clippers in front 15-5.

From there, Judd Gibbs put in a jumper from near the free throw line. At the corner, Bartell sunk a three to put the Clippers up 20-7. Nicollet went on a five-point spurt before the break to pull within eight at the half.

The Clippers kept in control in the second half though. Possin hit a three, and Seeman and Karels each scored four points. Bartell punctuated the win with back-to-back steals and end-to-end drives for layups.

Seeman totaled eight points, and Karels scored seven. Possin added five points. Gibbs chipped in two points while Daniel McClune put in a free throw in the second half for one point. 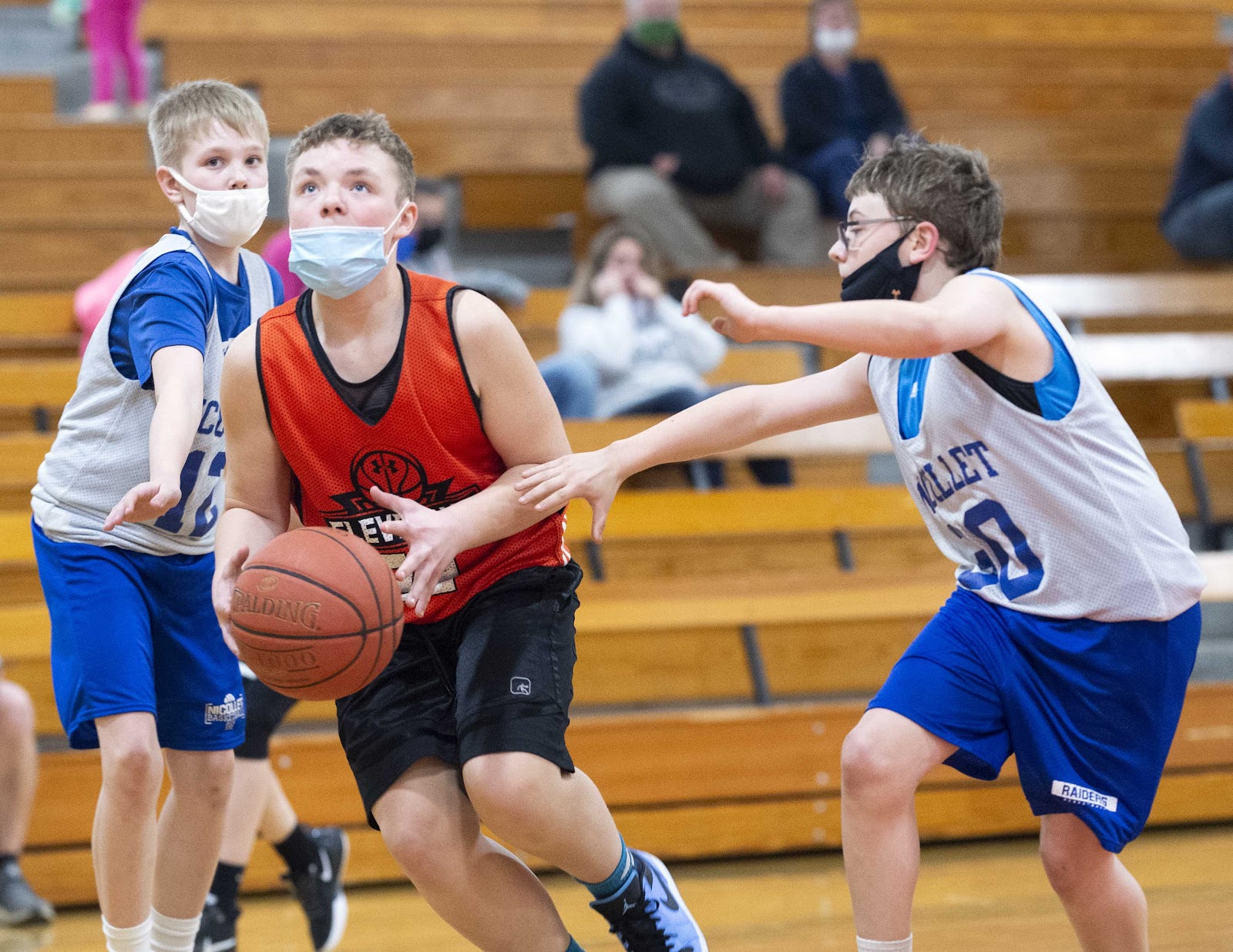 Caleb Possin takes the ball inside during the first half. 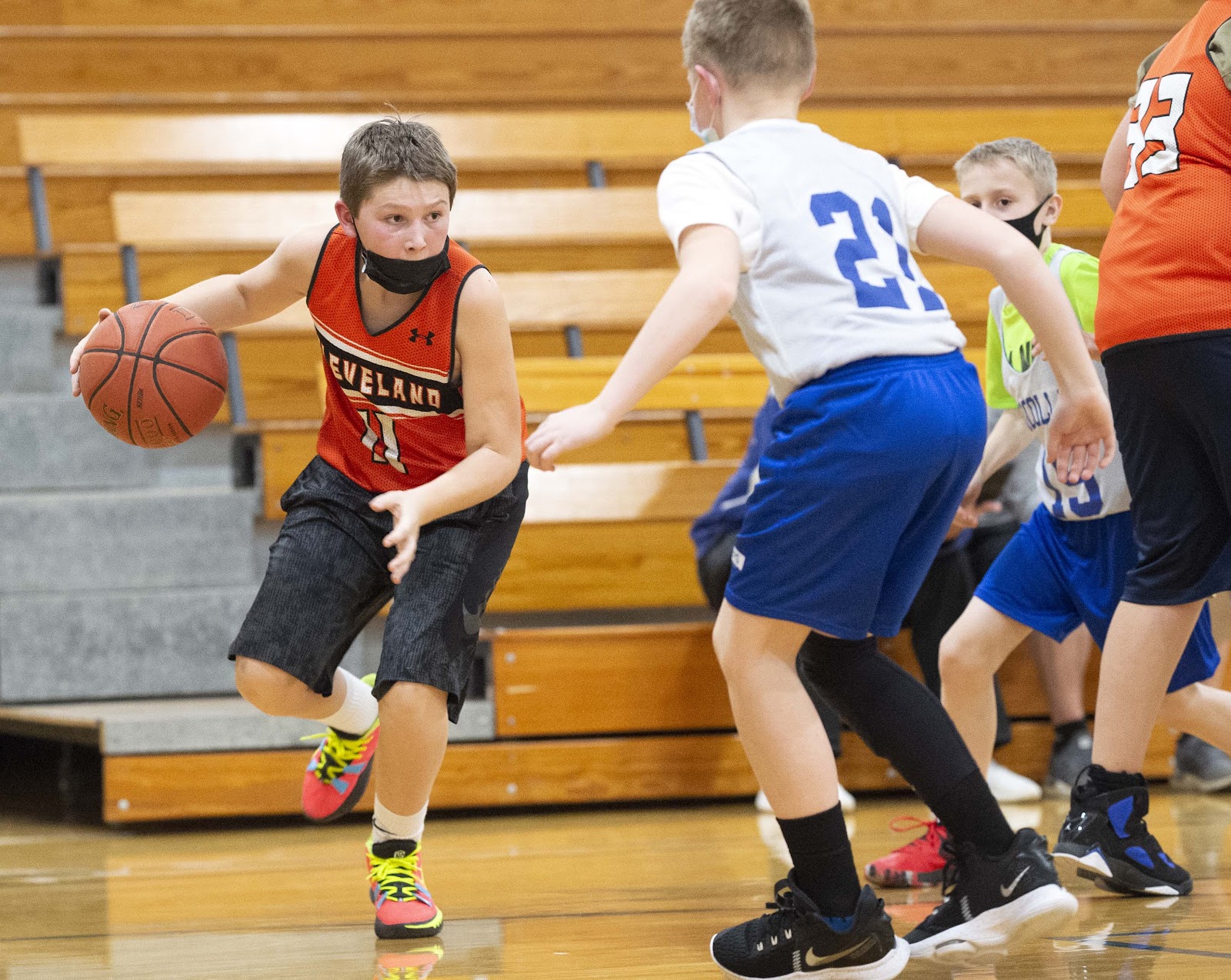 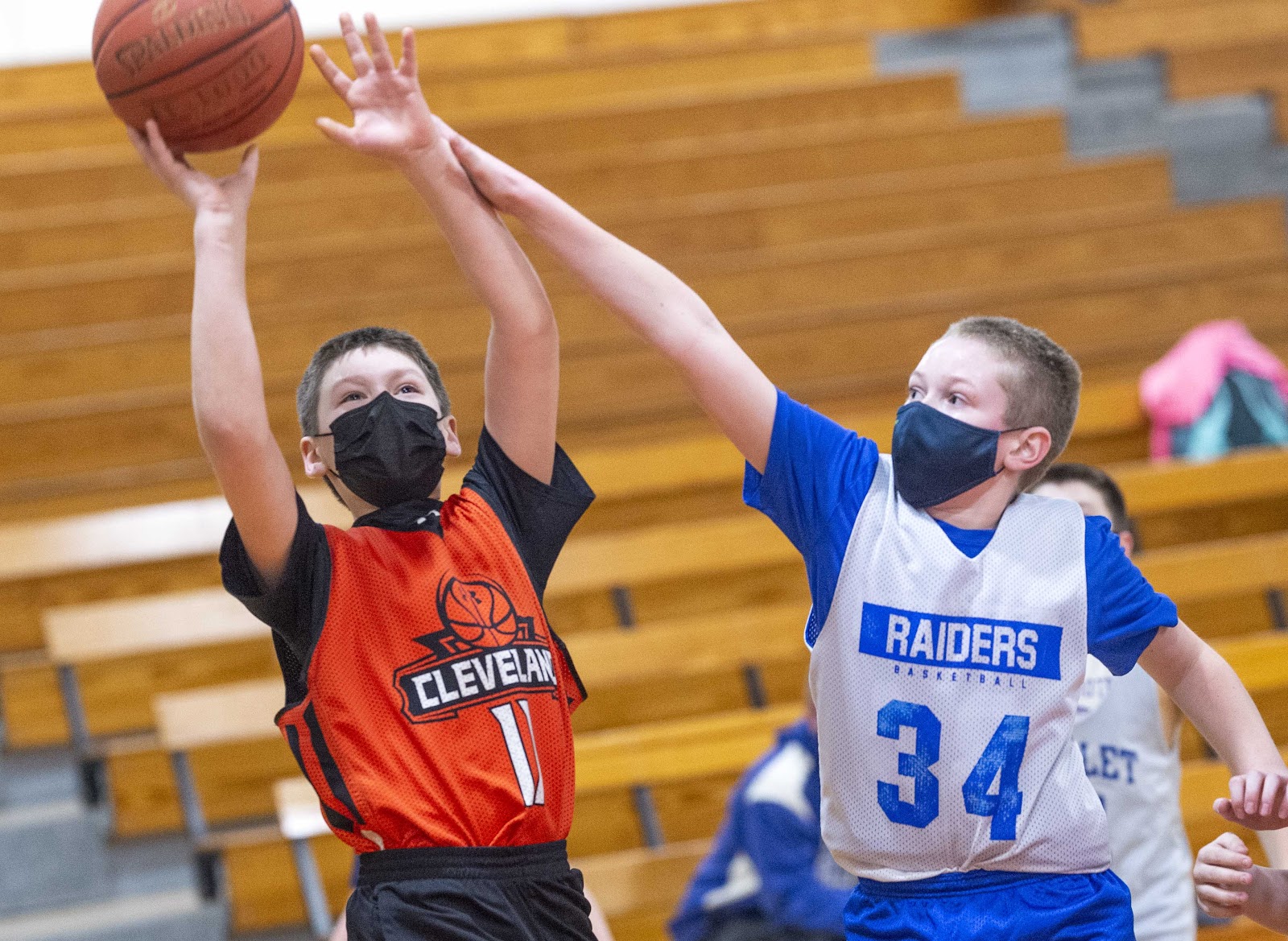 Mason Kluntz on the jumper. 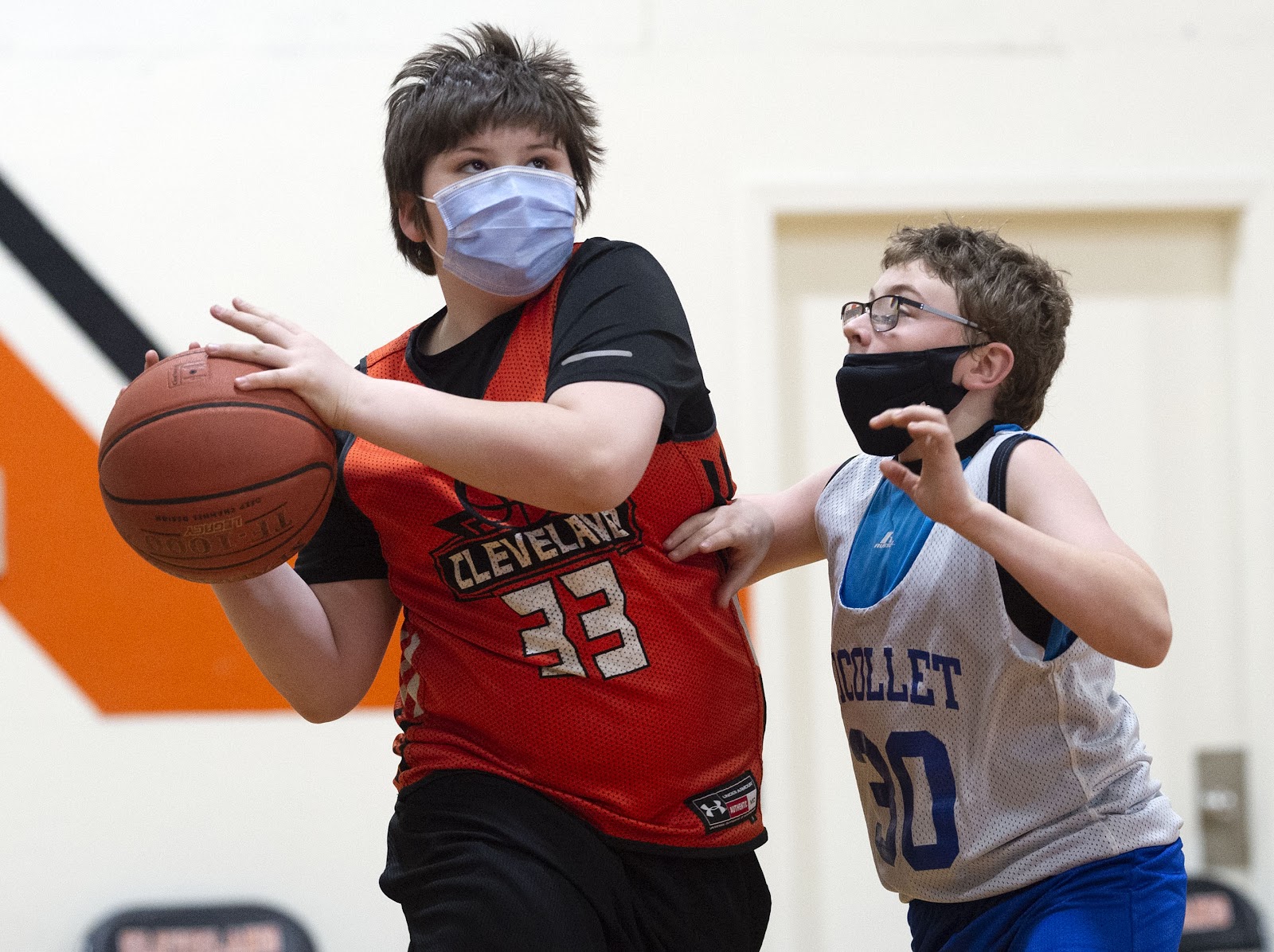 Killian Kunkel moves inside for a shot. 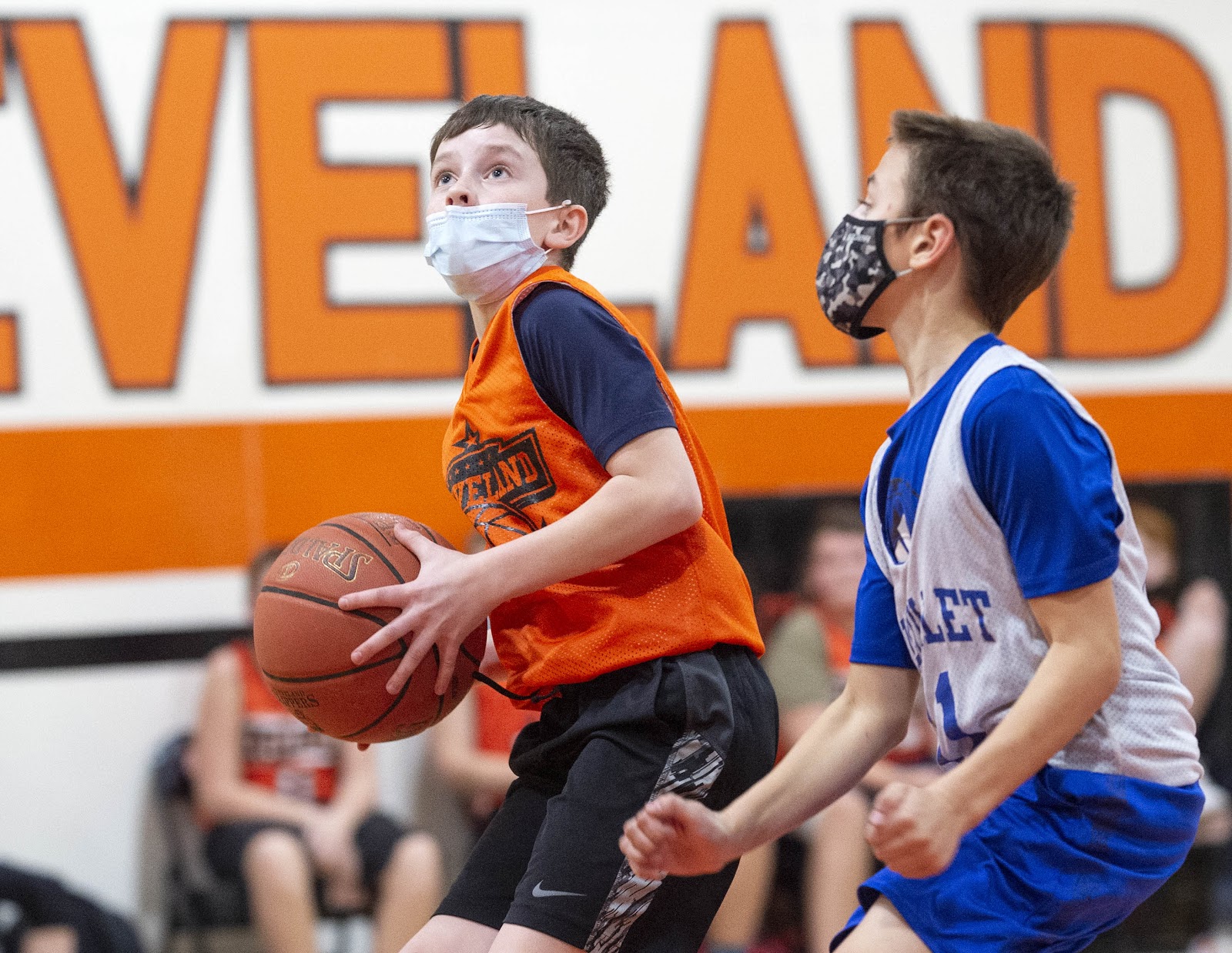 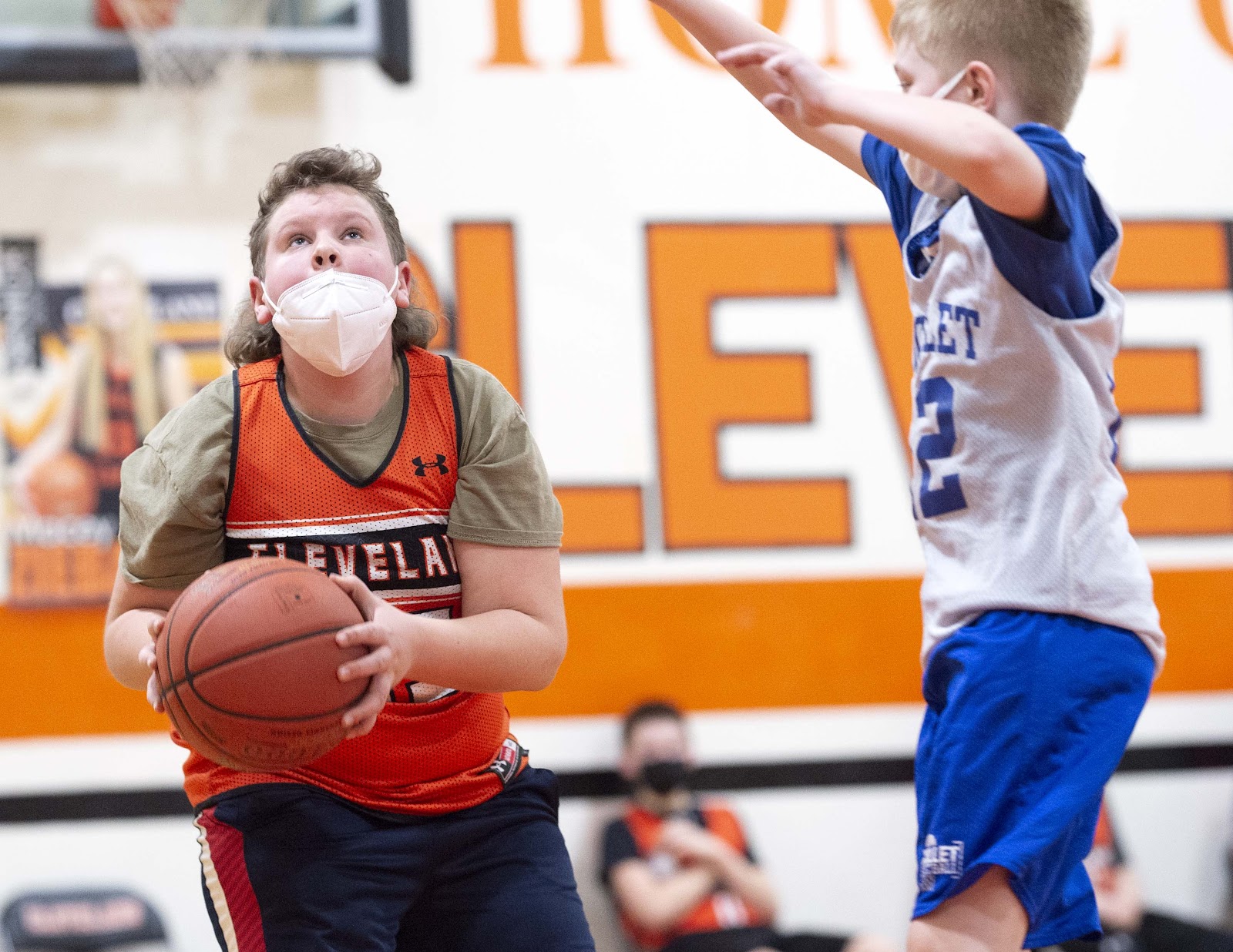 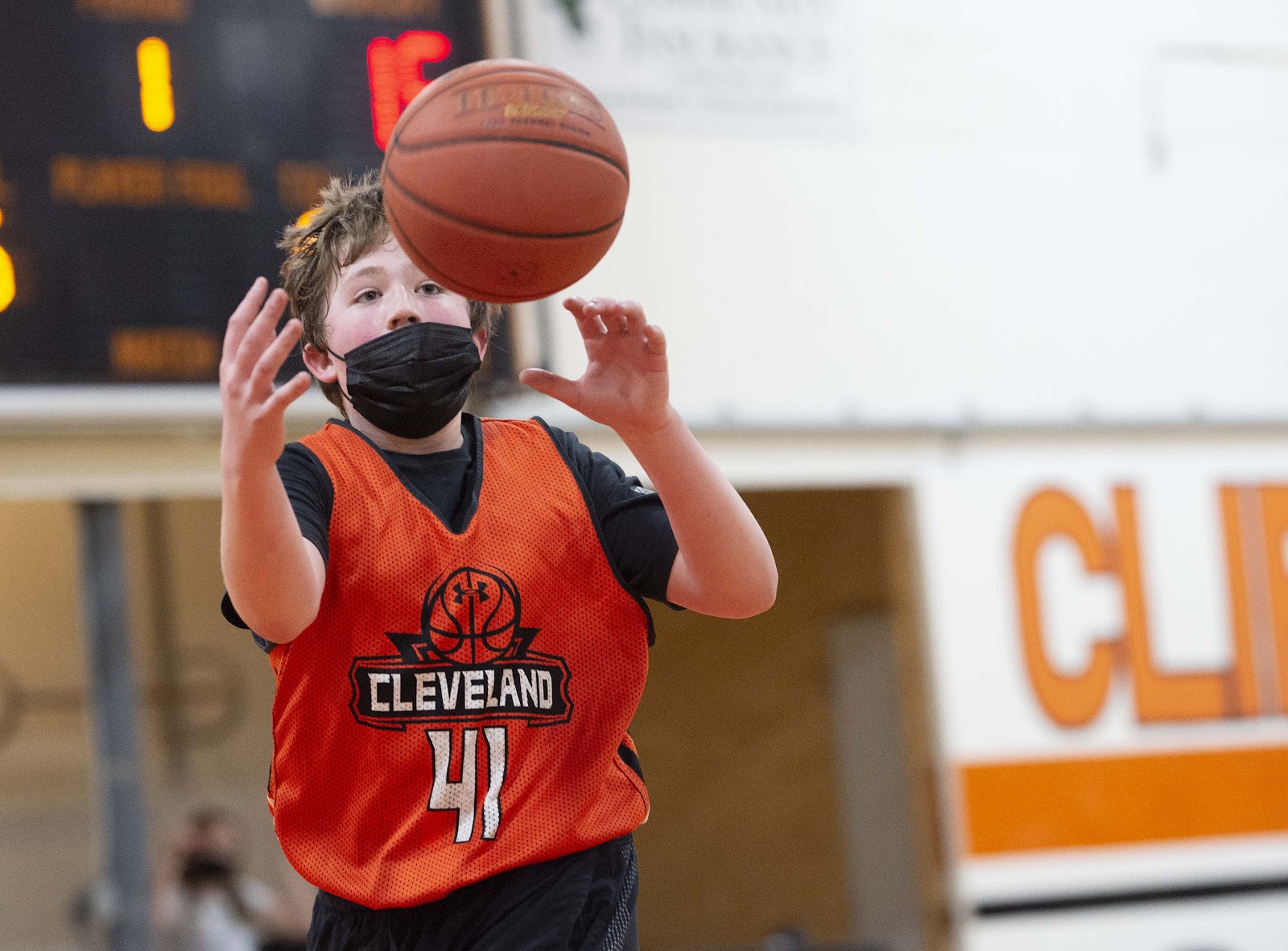 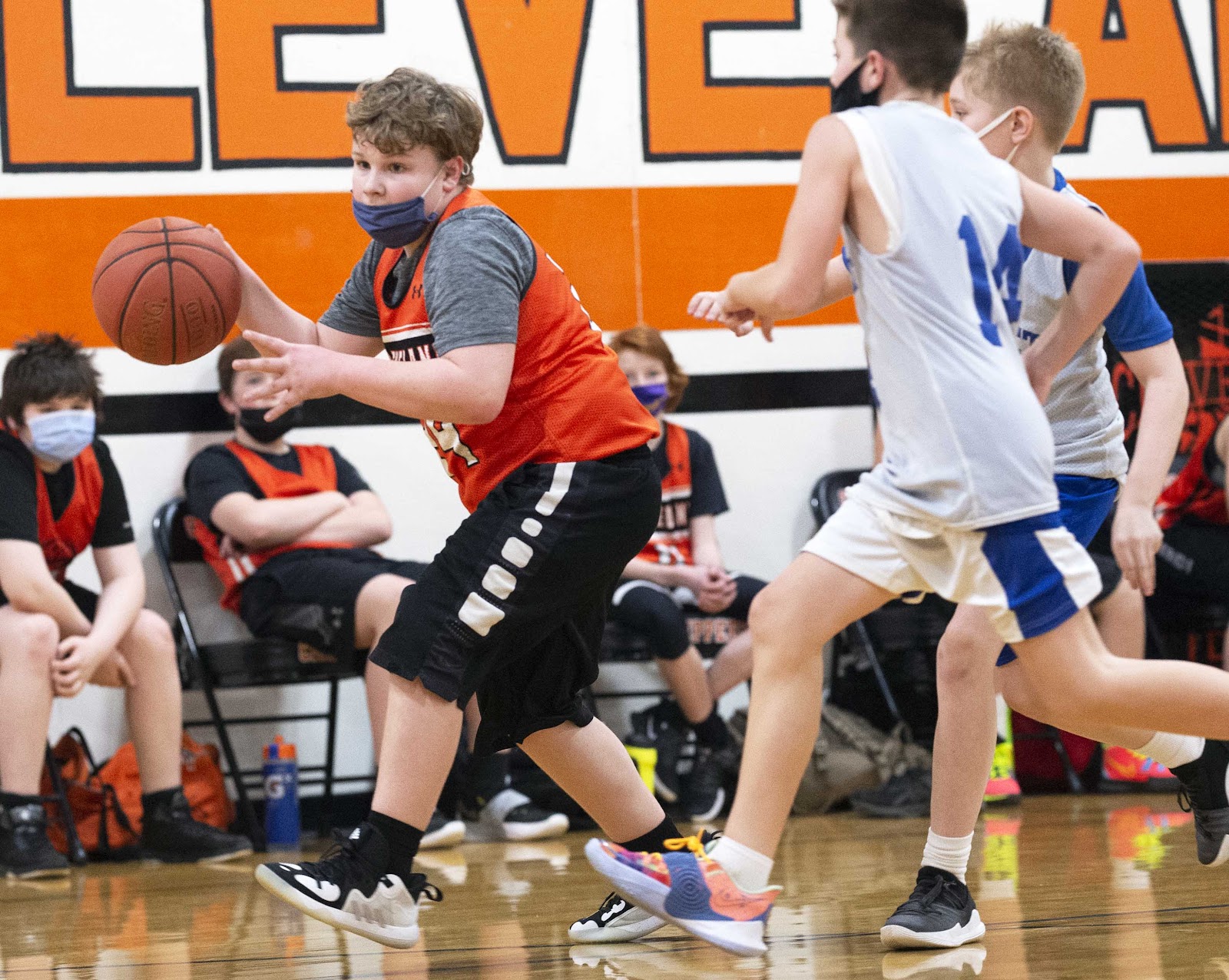 Gracen Tomaszewski dribbles past the bench.