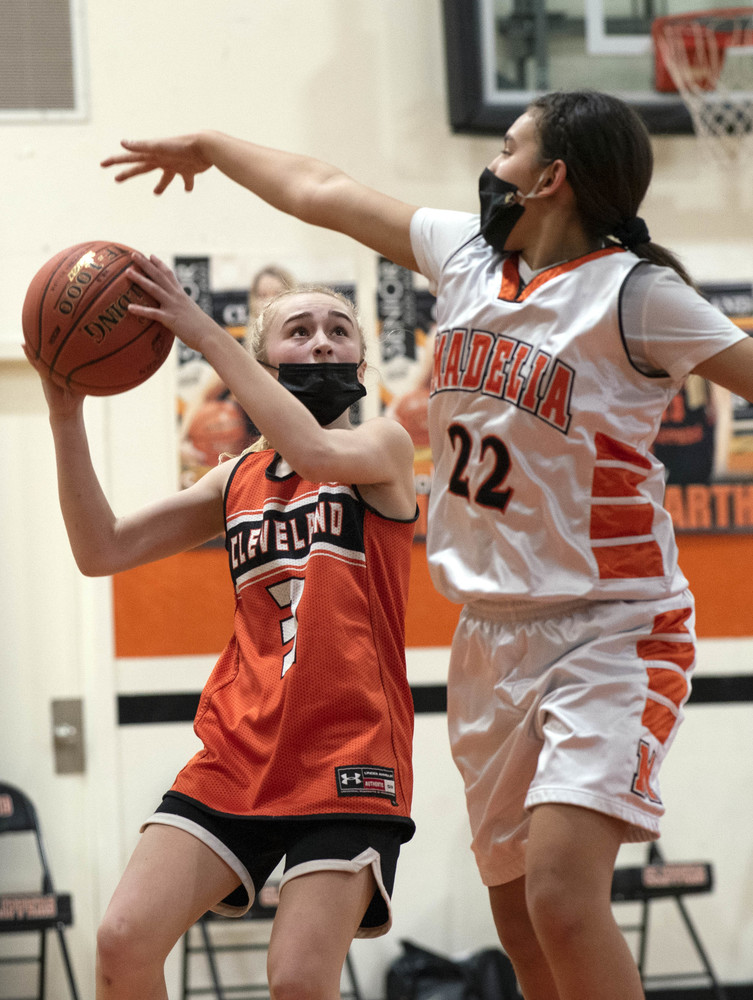 Putting an exclamation mark on their season with a home win on Thursday, the junior high girls controlled visiting Madelia 39-26.

The Clippers were ahead from the first basket to the last.

“We had a lot of fast-break points,” said coach Christian Harmeyer. “We made a lot of fast cuts and got some open looks. It was a great game to finish the year. It’s always fun to watch their games, but it was a fun one to end on. ”

The Clippers were coming off a 31-23 Tuesday loss to visiting Lake Crystal-Wellcome Memorial.

“We gave up couple bad passes that they had a few easy layups on, but we put ourselves in a good position. We recovered well on defense. We were boxing out.”

Hahn scored the game’s first basket. Lacey McCabe added four points before LCWM put in a basket, but it was all Knights after that with a 16-8 lead at the break.

“We ran our offense well,” Harmeyer said. “We were looking for open shots. Sometimes they fell. We missed probably four-or five easy bunnies, and that happens. We just have to be consistent with making those.” 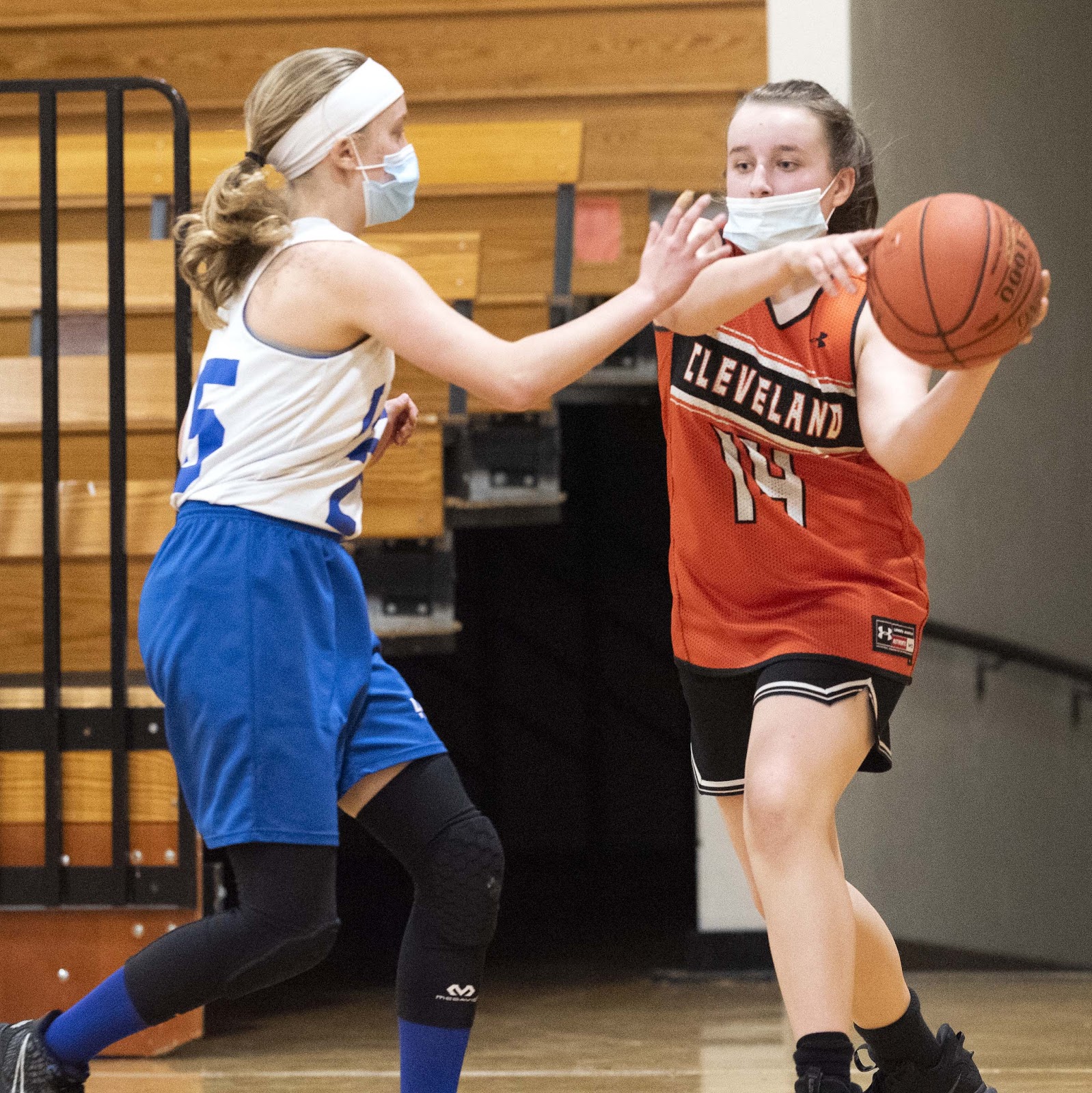 Olivia Reinhardt passes the ball from the corner against LCWM. 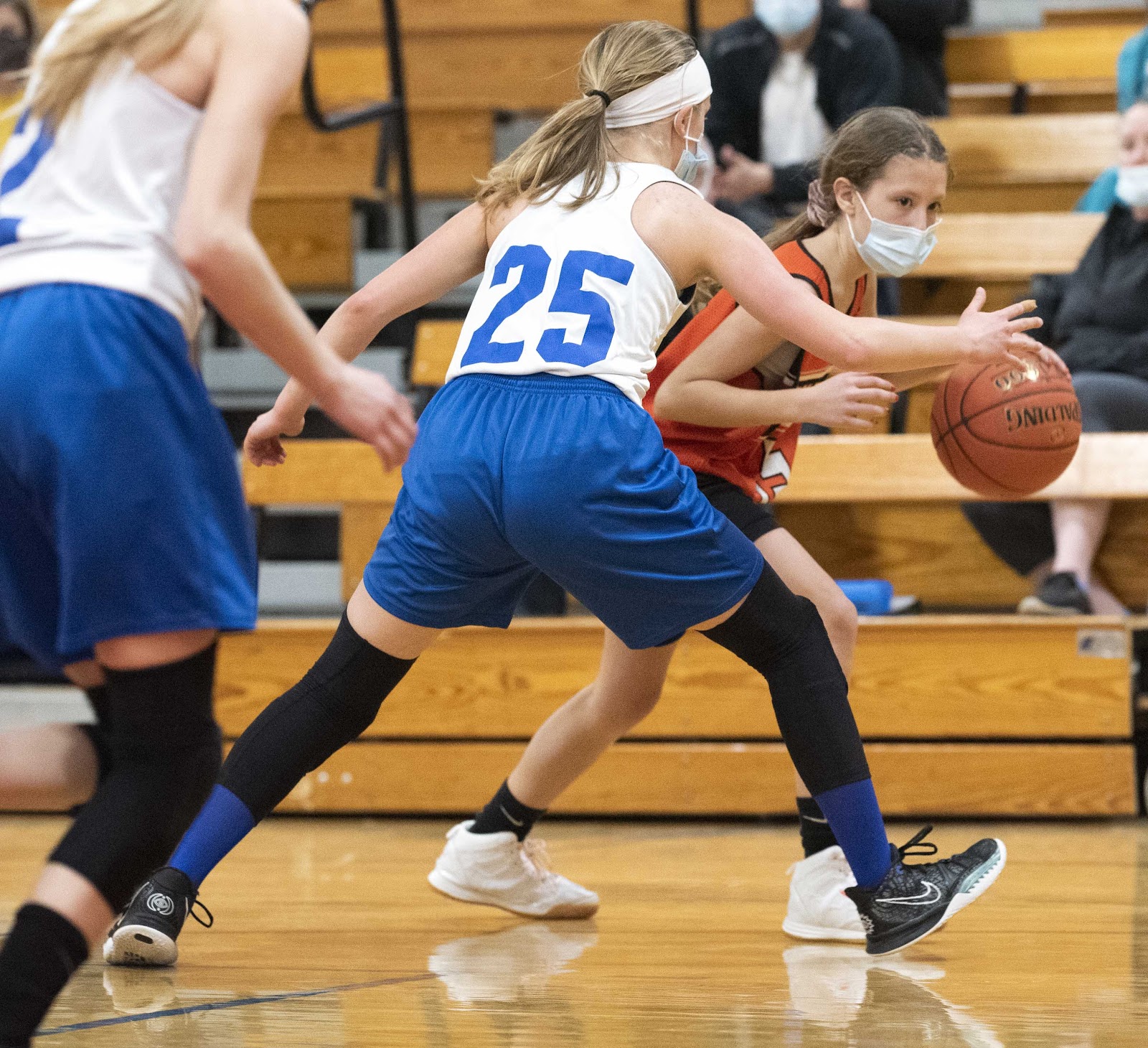 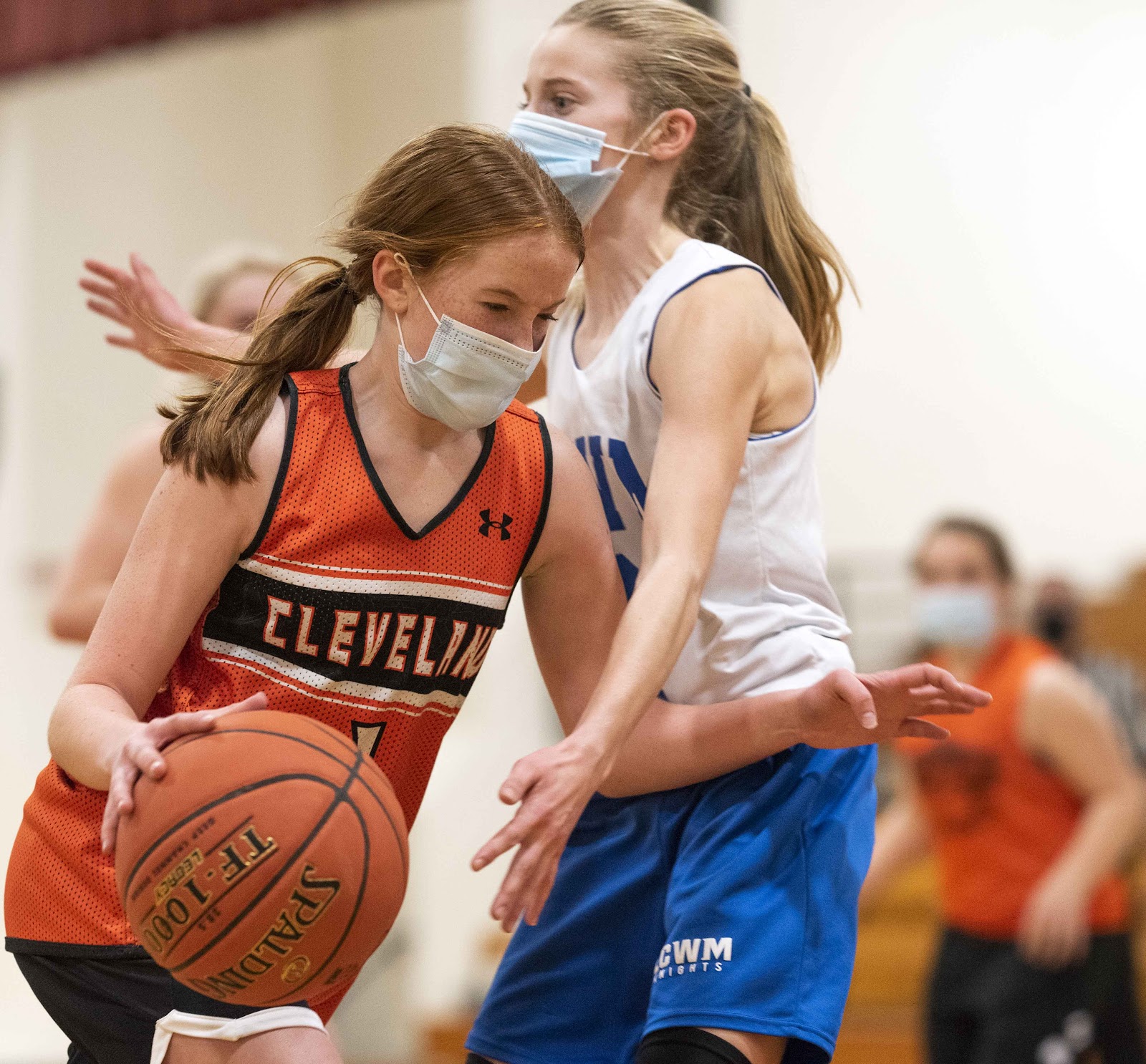 Samantha Baker dribbles inside against LCWM. 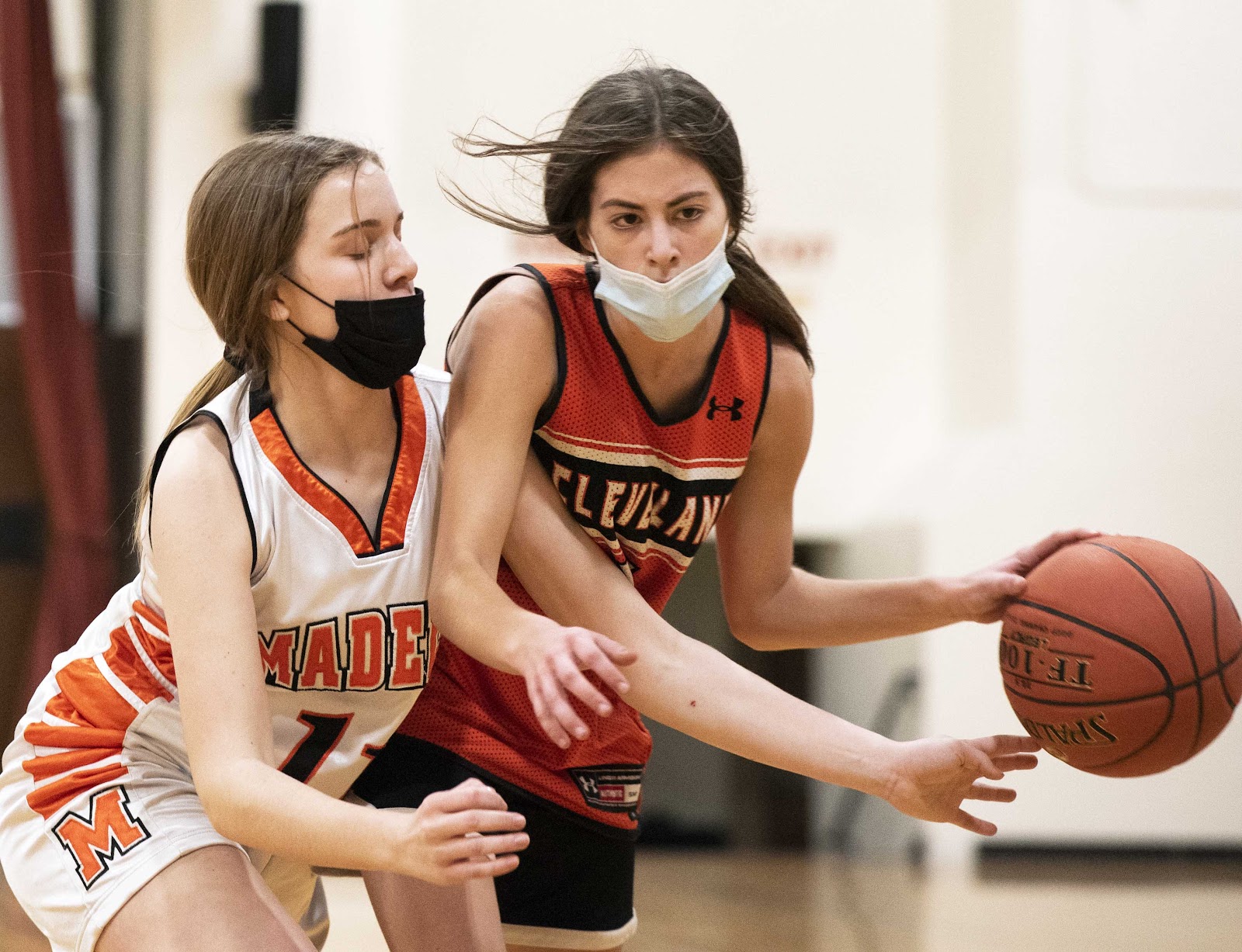 Lacey McCabe absorbs a push from a Madelia defender.