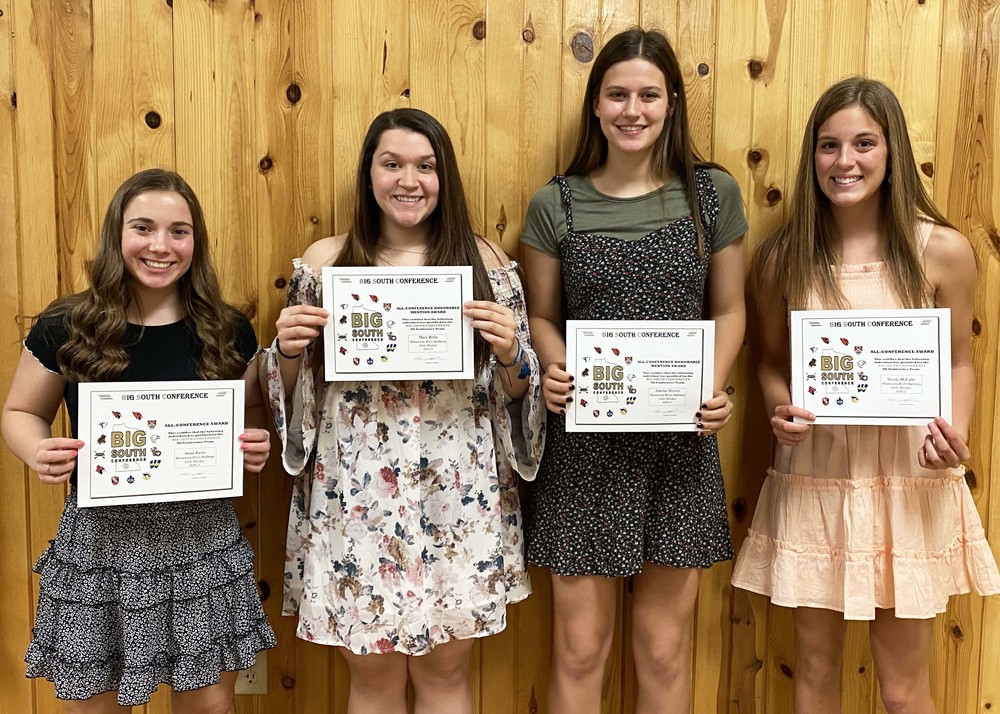 Not on the ice, but inside the knotty pine walls of the Caribou Gun Club, the 2020-21 Bulldog girls hockey team assembled one last time Sunday afternoon for an awards banquet.

Pavlo led the team in goals (19) and assists (43). McCabe, who missed a couple of the Bulldogs' 19 games, scored 16 goals on the season and had eight assists.

For her effort, McCabe was also chosen as the Bulldog’s Most Valuable Player.

But taking home the Team Award for “putting her team first” and the Leadership Award for being the Bulldog’s "best leader,” McCabe’s showed her worth went beyond what she did with a hockey stick.

In a three-game home stand down the stretch, the Bulldogs beat visiting Fairmont 3-0 on March 11. McCabe scored the first of the Bulldog’s three goals. A day later they beat visiting Windom 4-3. Freshman forward Makenna Mueller—who ended the season with four goals and four assists— got an assist in that game.  Back at it again the next day, the Bulldogs fell at home to Hutchinson 4-1 with their lone goal scored by McCabe.

In a contest that could have easily gone the other way, the Bulldog’s season ended in the section quarter finals when they lost to conference champion New Um on the road 3-0.

In her career, which began as an eighth grader, McCabe totaled 57 goals and 46 assists for 103 points.

The Bulldogs finished the season with an 11-8-0 overall record and were 11-4 in the conference for fourth place. 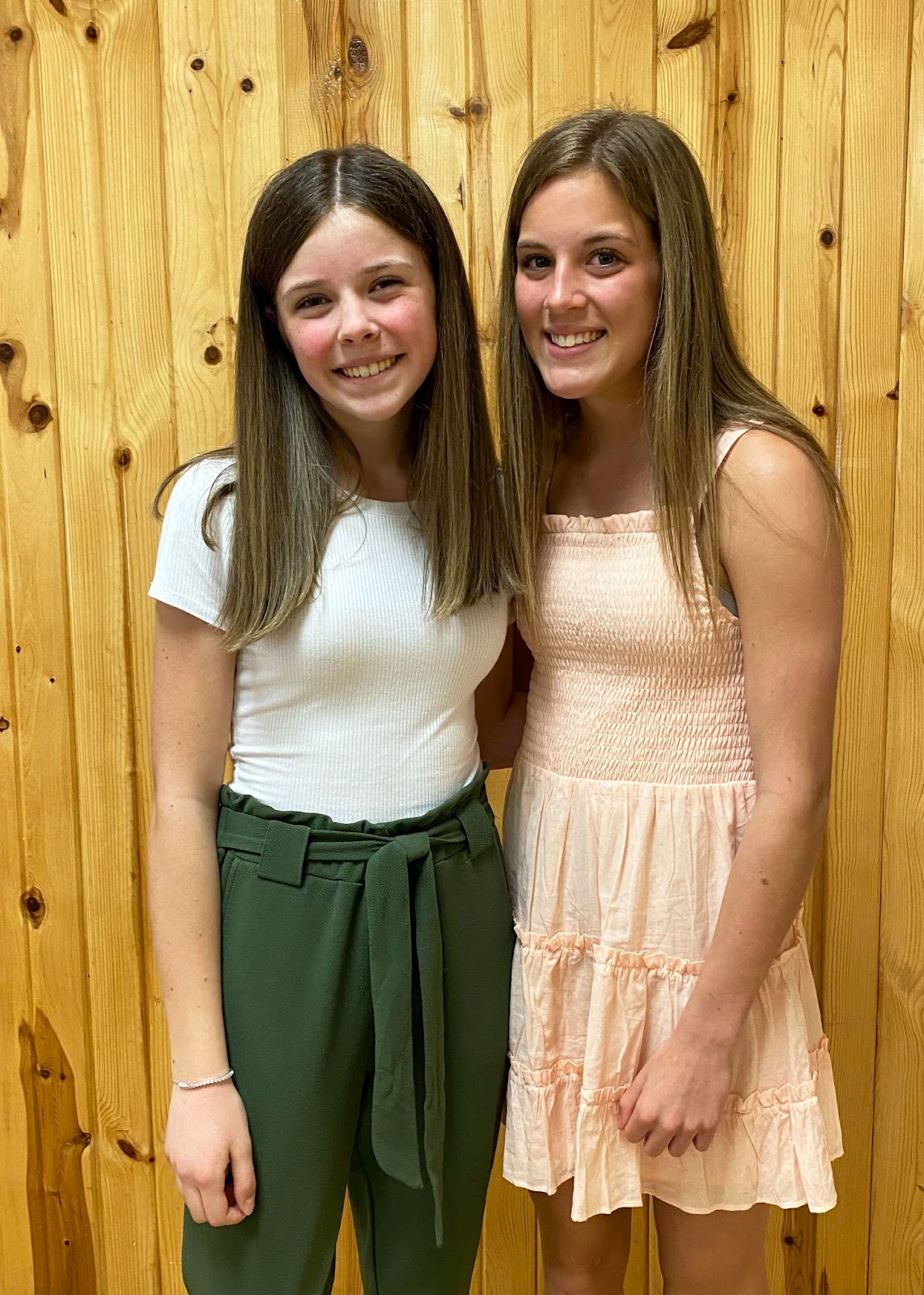