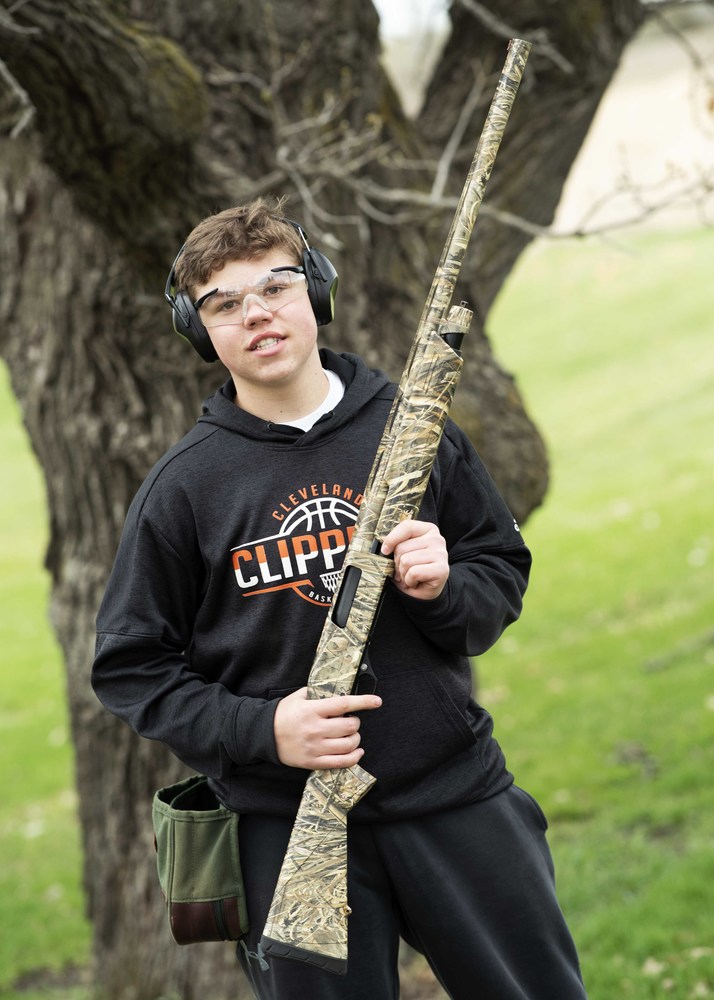 Each with a 44, eighth grader Cooper Arnold and freshman Gabriel Sullivan had the highest week-two trap scores.

Although it was sunny with no wind at the Caribou Gun Club on Wednesday, the average score was down a little less than half a point from last week.

Sixth grader Colton Tousley had the biggest increase from last week though, upping his score by 19. 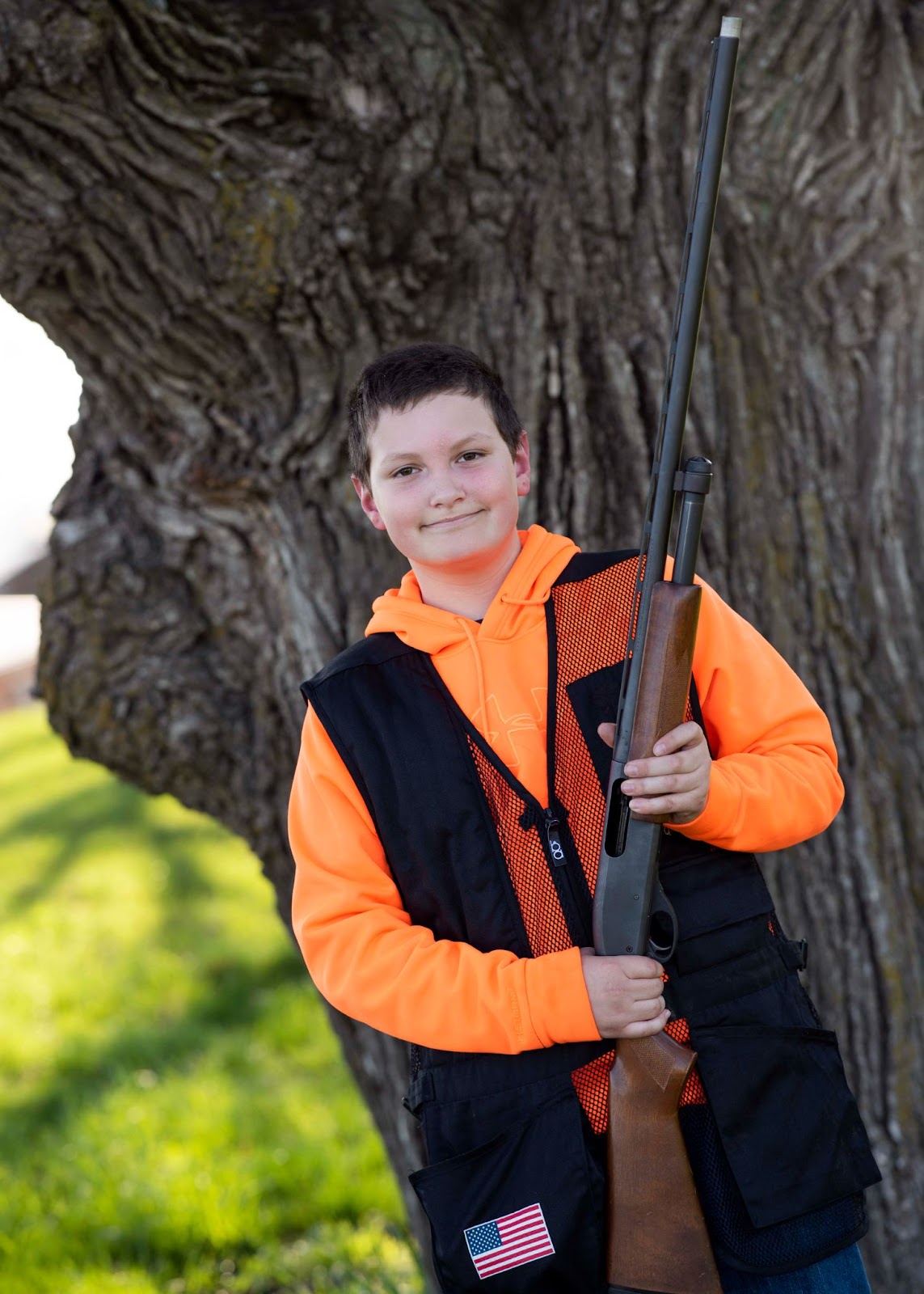 Freshman Adam Seeman shot down 10 more targets than he did a week ago. Sullivan and seventh grader Keegen Lamont each improved by nine points. 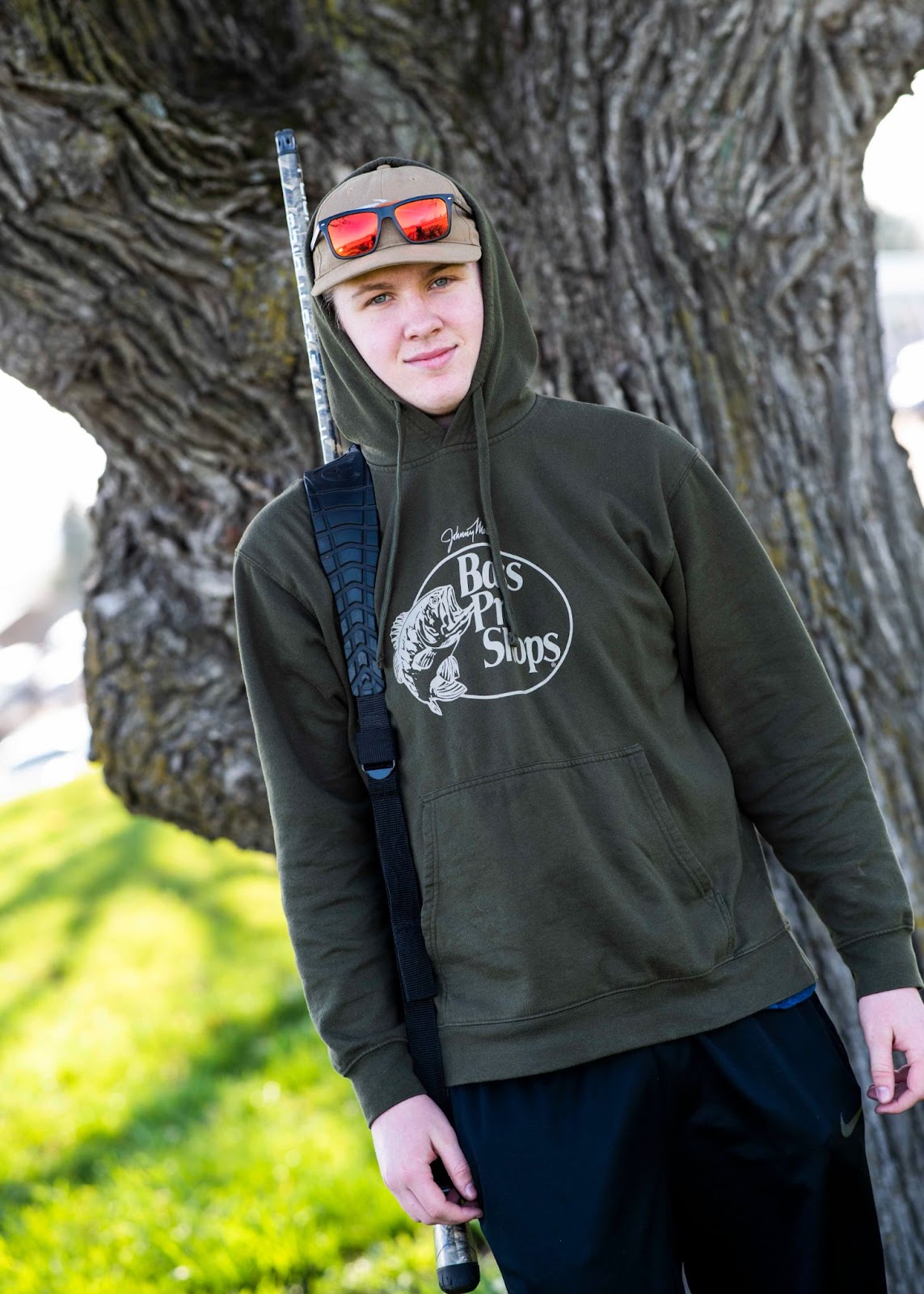 Kolby Gens gunned down 33 clay discs. Chase Bock and Tanner Simonette each scored a 29. Reid Knish and Zayden Linder each shot a 28. Gillian Baumgartner and Samuel Ternes each scored a 27. Henry Boelter and Riley Kriha each broke up 26 targets.

Lamont and Tousley each scored a 24. Nathan Seeman and Benjamin Griffiths each scored a 23. Jackson Meyer and Dylan Zimmerman each scored a 22. Aiden Domras, Braeden Smith and Cole Stocker, all sixth graders, each shot a 20. Jay Pankratz hit 19 targets. Marshall Heldberg, also a sixth grader, shot a 16. Emma Treanor scored a six.