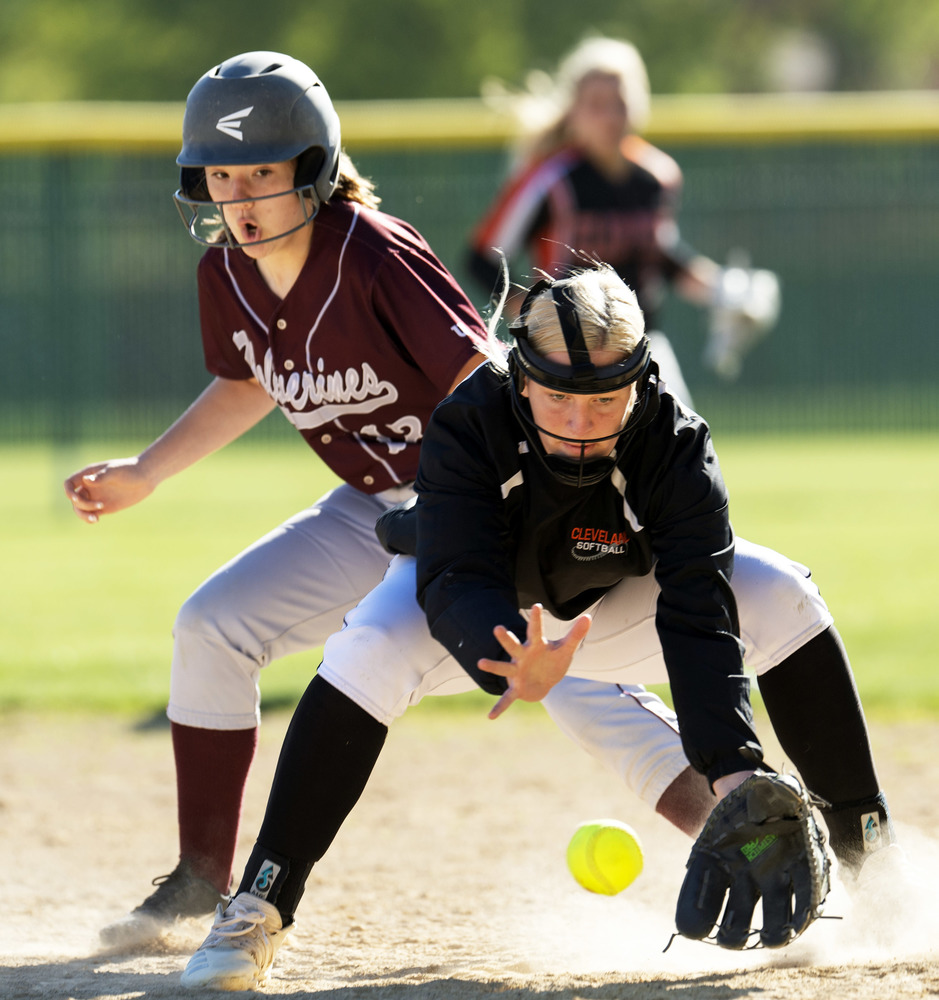 Rising back up after shut out by rival Nicollet 24 hours earlier, the varsity softball girls downed visiting Mountain Lake 12-2 in five innings on Friday.

The Clippers had a dozen hits, five more than the Wolverines. Sierra Davis, who went the distance in the circle, struck out three and walked none.

“Mountain Lake is a good team. They’re in the top half our section and played a 4-0 game against Nicollet,” said head coach Dan Fredrickson. “But the girls came out and bounced back today. They played with a lot of energy and a sense of urgency. They played with a purpose. We did well in the field. Sierra pitched a great game.”

Macey Ziebarth led off in the first with a single, stole second, moved to third on an Emily Kern single and scored when Halle McCabe hit into an error. Ashley Connor scored Kern and McCabe for a 3-0 Clipper advantage.

“We came out, and our bats were on fire,” Fredrickson said. “We got those first three runs, and everything snowballed in our favor today.”

The Clippers went up 7-0 in the second. Taylin Gosch and Ziebarth got on base on errors. Kern hit a two-RBI single, and McCabe bashed a two-run homer.

It was the second career home run for McCabe. Her first was as a sophomore.

“It felt really good. The pitch was right down the middle, and I just swung. It felt like nothing. I just hit it, and it was like ‘oh my God, it’s a home run.' It was probably 20 or 30 feet over the fence."

While the day before nothing went right for the Clippers, against the Wolverines nothing went wrong, McCabe said.

“It seemed like everything was just going for us today. The hits were really good. We definitely could have played Nicollet a lot better. I’m not sure what was up.”

In the third, Brianna Connor reached first on an error and scored on an escaped pitch. Harley Connor and Gosch hit back-to-back singles. Sophie Shouler, running for Harley Connor,  scored on a Ziebarth ground out for a 9-1 Clipper lead.

Kern led off the fourth with a single. McCabe singled too, and Ashley Connor hit into a fielder’s choice. Cassandra Connor singled to score McCabe. Harley Connor doubled to bring her two cousins across the plate and put the Clippers comfortably up 12-1.

Mountain Lake scored a run in the third after a double and a single. The added another in the fifth on two singles but couldn’t score the additional run they needed to extend the game past five innings. It ended when Grayce Kortuem fielded a grounder at first and stepped on the base (above).

Kern went 3-3 at the dish. Nicole McCabe singled in the second.

The Clippers return to action on Tuesday when they host JWP. 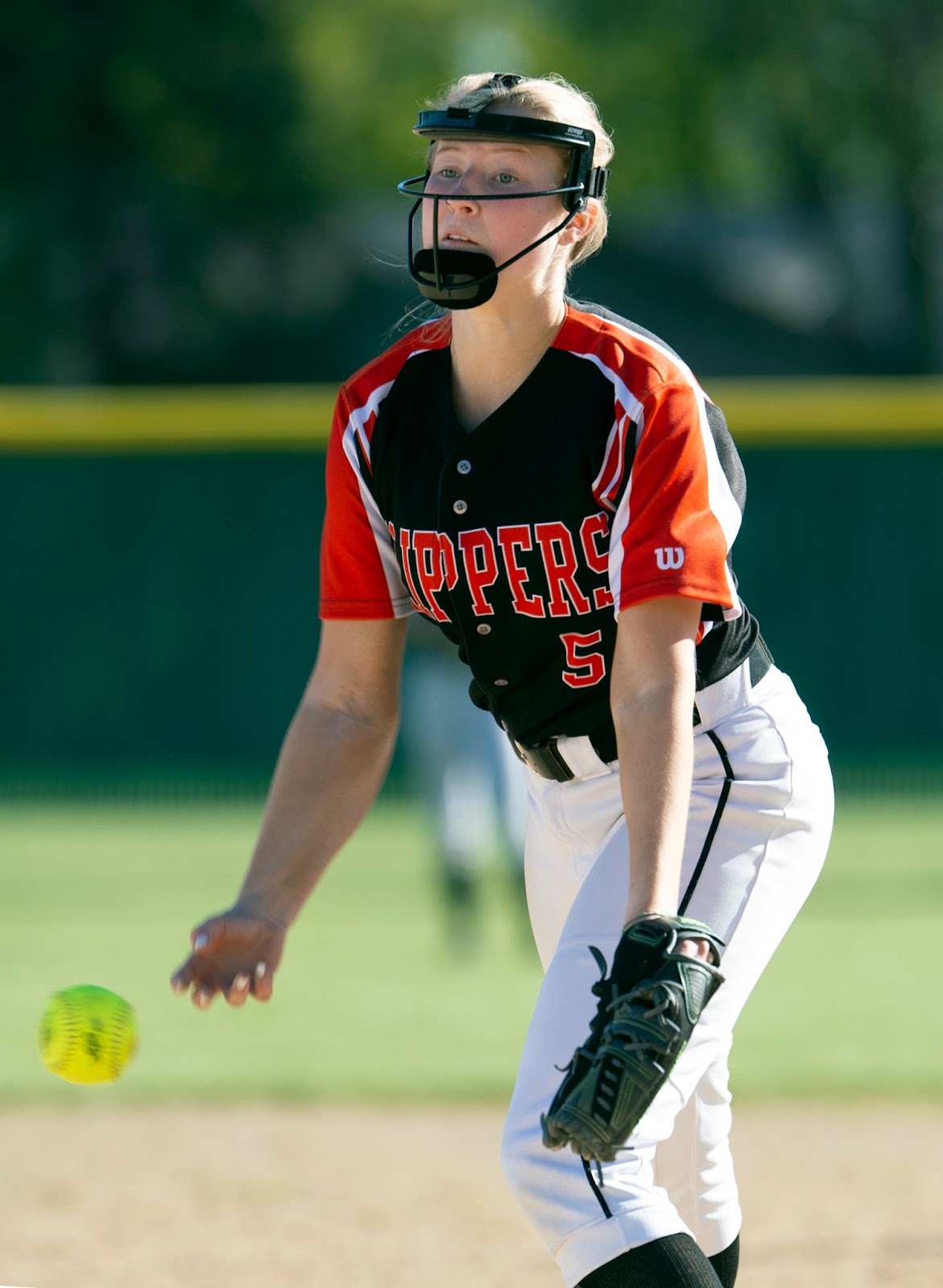 Sierra Davis went the distance for the win.