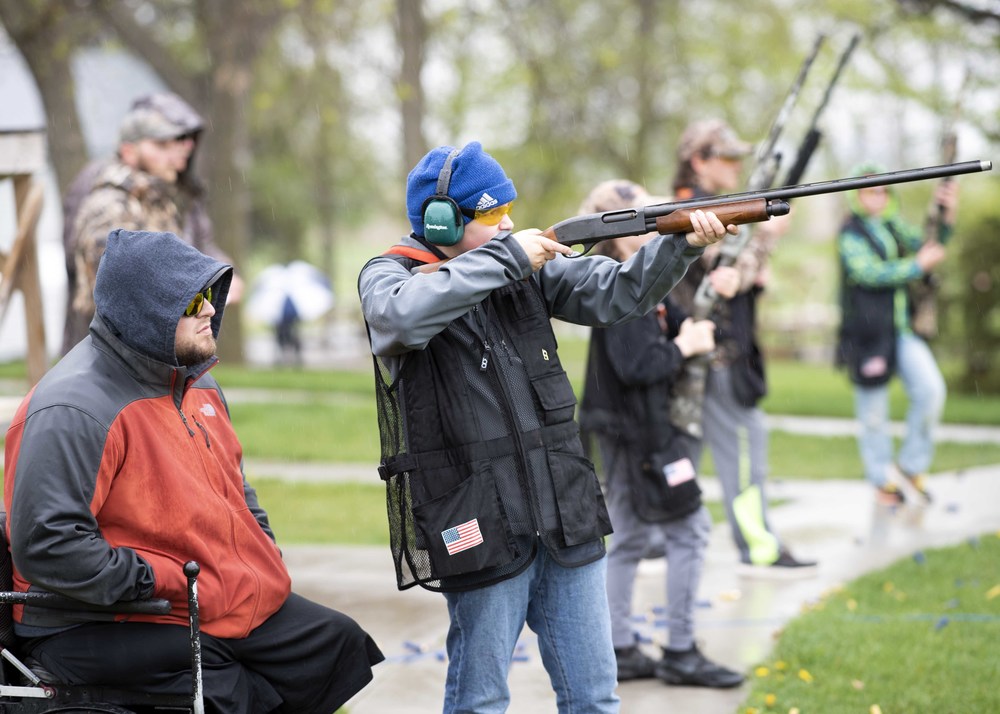 Shooting through the rain that fell on the Caribou Gun Club on Wednesday, Jackson Gibbs, Cade Kriha and Gabriel Sullivan each hit 44 of 50 targets to lead the Clipper trap team in competition week three.

Breaking up 33 targets, Jackson Meyer upped his score by 10 from week two for the biggest improvement. Dylan Zimmerman’s 32 was 10 points better than what he shot in week two.

Riley Tomaszewski, who has the best cumulative score for the Clippers over weeks one through three, shot a 43. Cooper Arnold and Jack Mertins each connected with 41 clay disks.

In his first outing of competition this season, Jake Anderley shot a 39 as did Martin Gibbs.

Derek Miller and Henry Boelter each shot a 30. Nathan Seeman scored a 29. Kolby Gens shot a 28, and Keegen Lamont scored a 27. Reid Knish and Tanner Simonette each shot a 26.

The average score was down 0.55 points from week two. 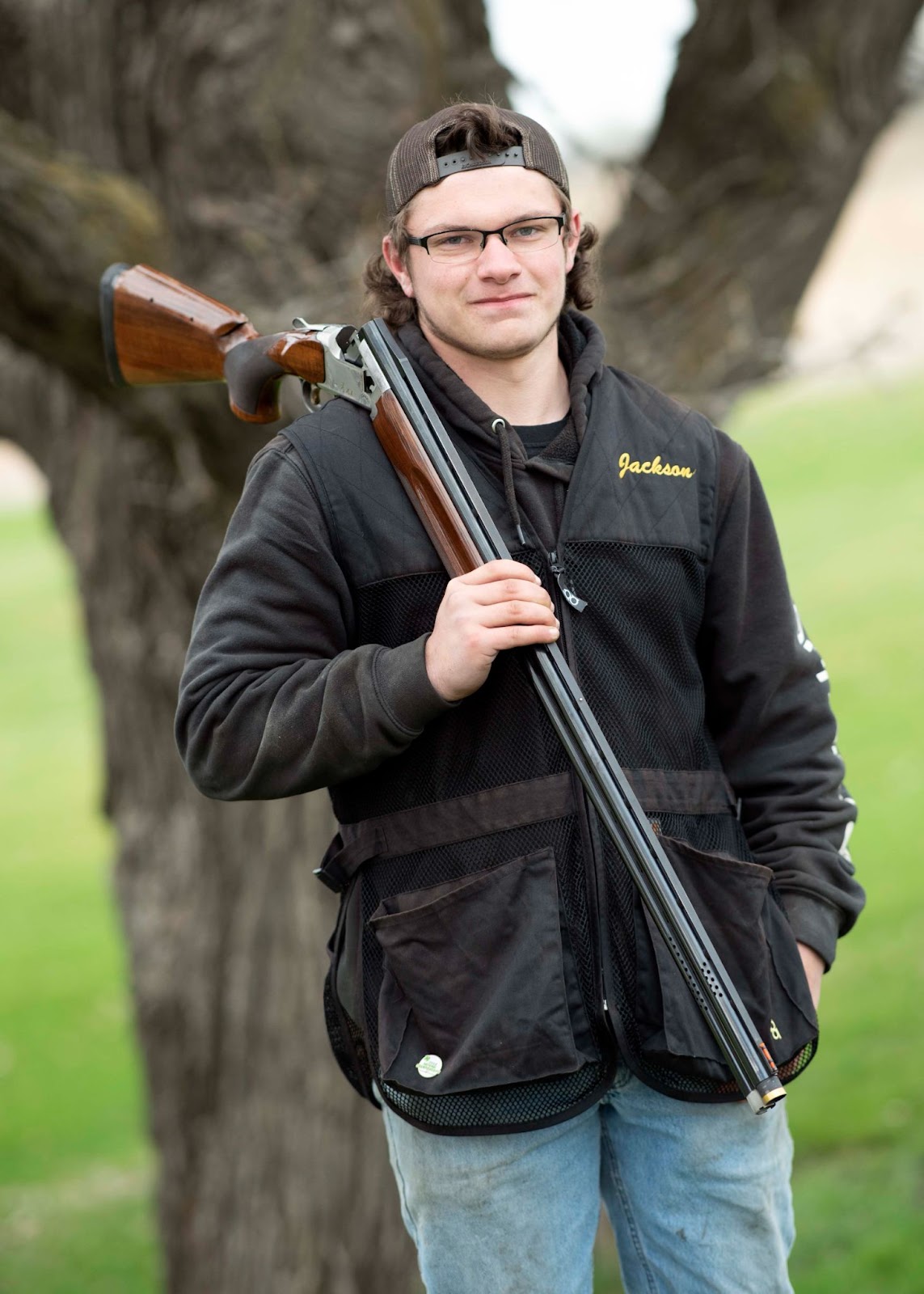 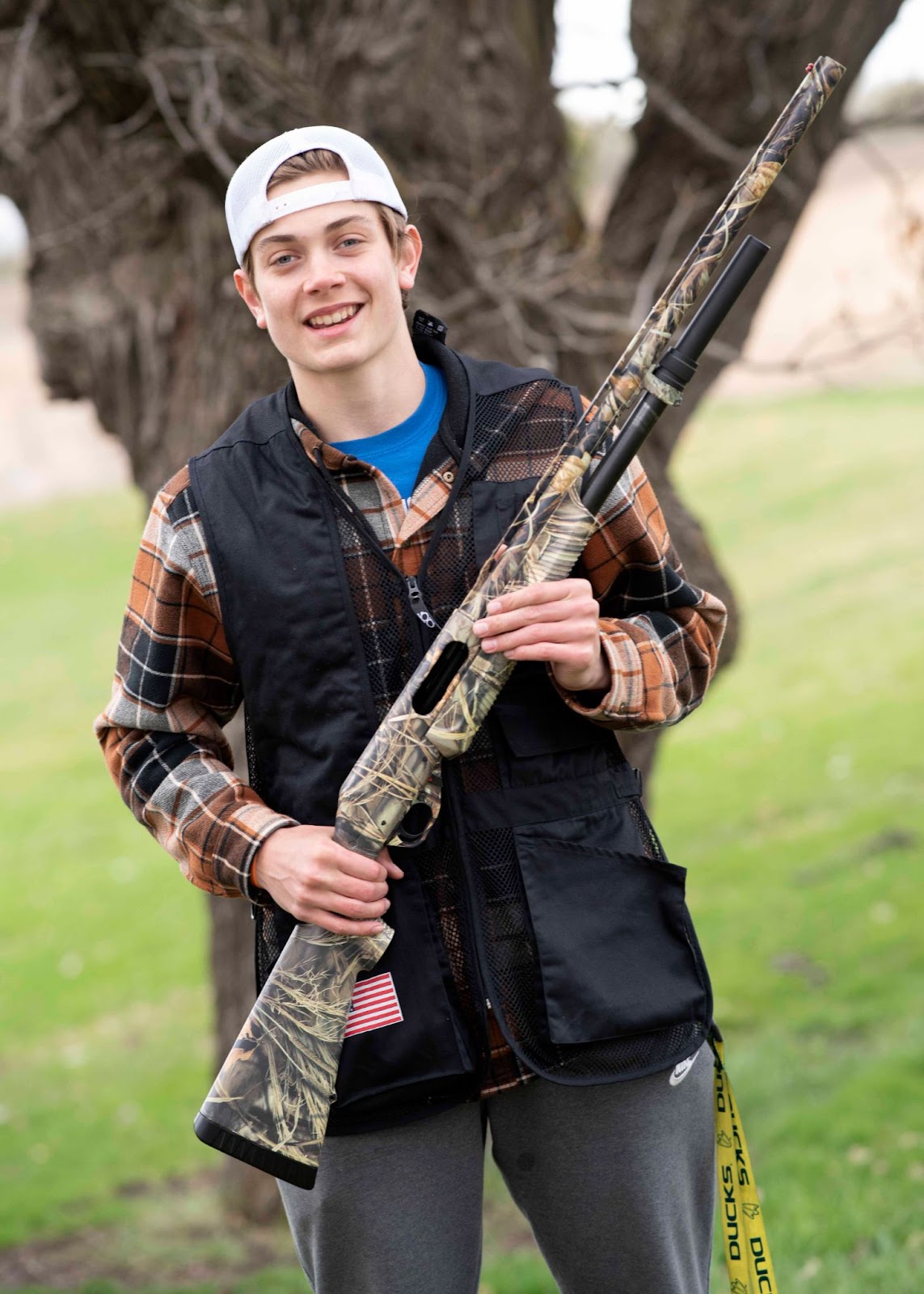 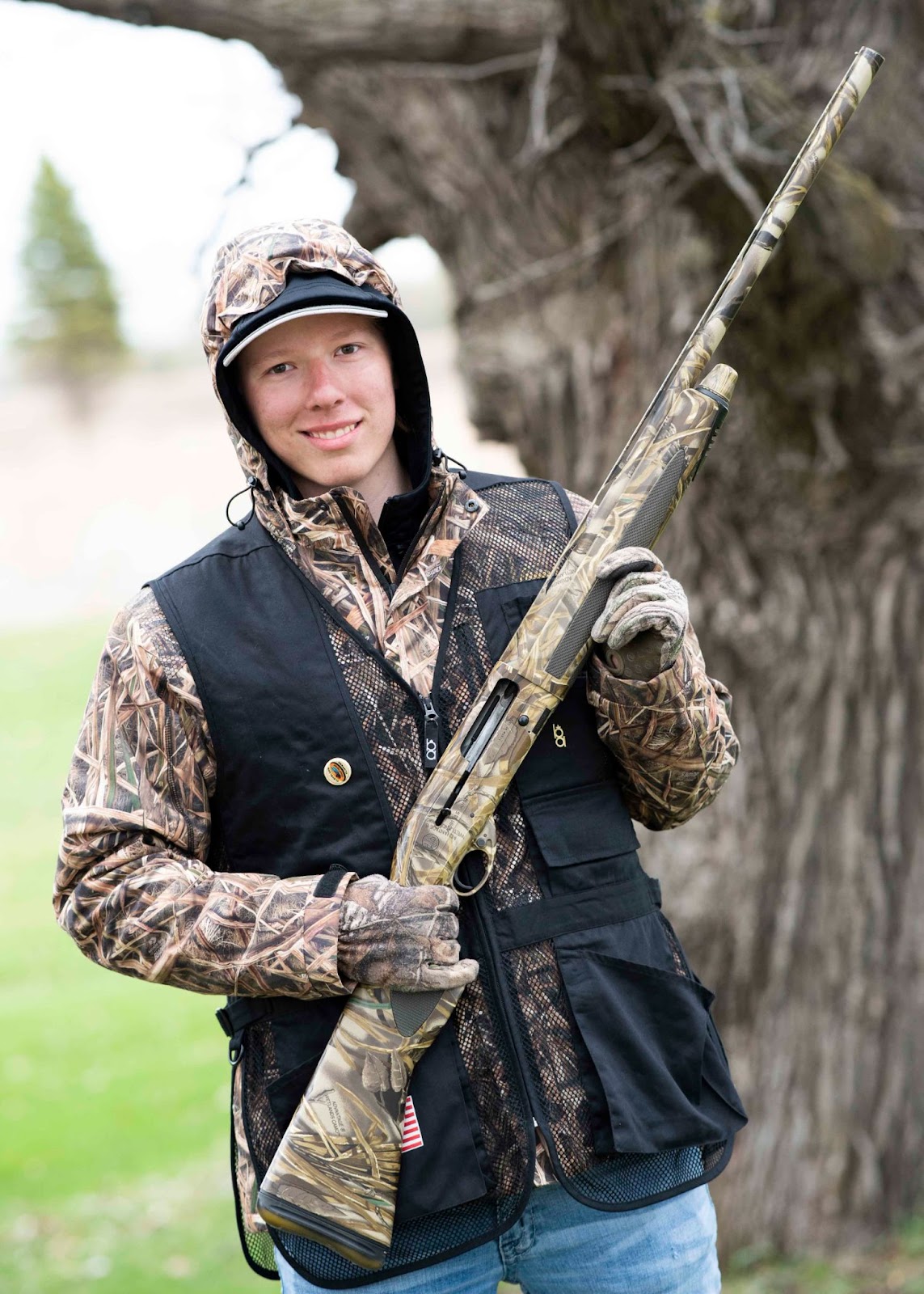 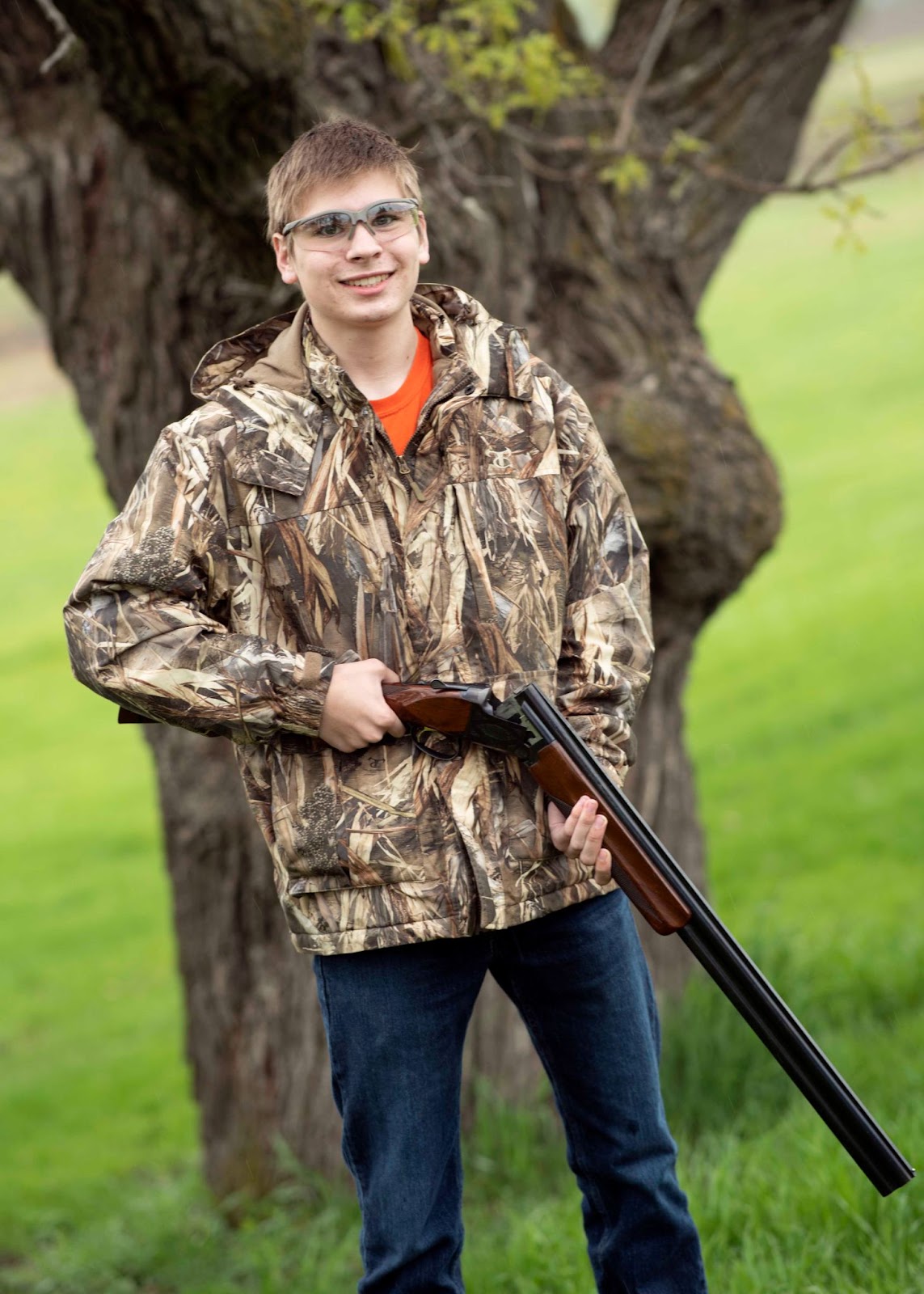