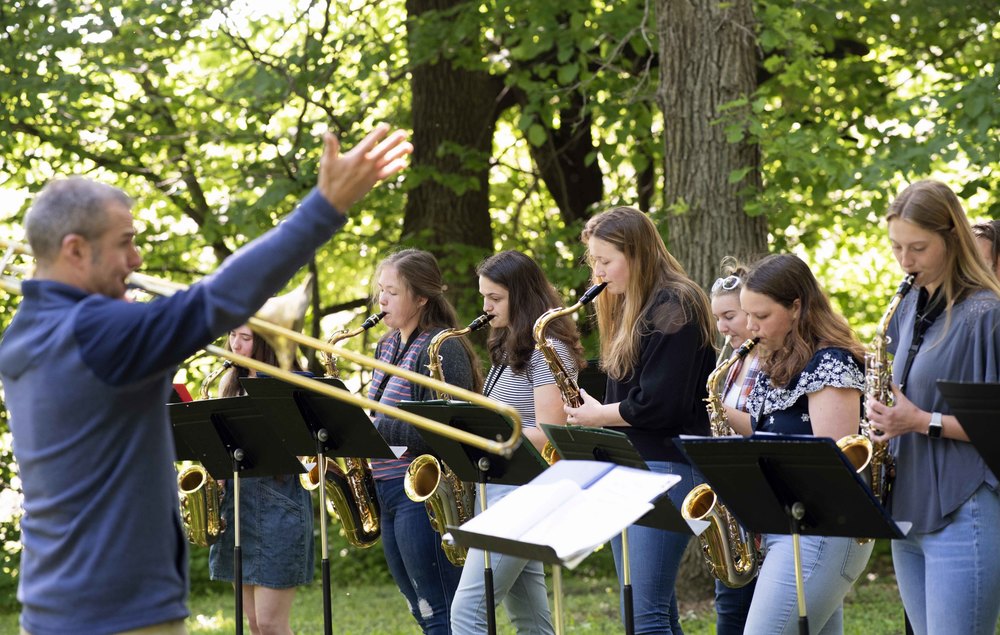 Memorial Day keynote speaker Brian Pfarr reminded the crowd out at Meeker Cemetery Monday morning the purpose of the holiday.

"It’s a day marked with reflection as we consider these brave men and women who were lost in an effort to enhance our global security," said Pfarr, a Le Sueur native who, now a colonel, is a 33 year veteran of the Minnesota Army National Guard and is the state representative for the district around Cleveland (20A).

"Today we reflect and mourn the loss of those fallen…and we work to ensure that our nation pauses to honor the sacrifice of these individuals. Because of them, we raise our children without fear. We focus on making our community stronger, we work towards reaching our goals."

Pfarr went on to say there are many ways to honor those fallen, including flowers on grave sites and ceremonies such as those on Memorial Day, but he said they would want something else.

"I think if you had a chance to ask how you could best honor them, they would say 'take care of my family.'"

He also said demonstrating respect should occur all year long.

"I personally believe we can show them respect by honoring their legacy, not just today, but throughout the year. We do that in little ways, by standing when a flag goes by at a parade or standing for the National Anthem. So today let pledge that we will spend time this Memorial Day and all others to come to pay respect and tribute. Let us ensure generations to come will never forget the cost of the freedom we enjoy today. Let’s ensure that we are steadfast in making every day worthy of our nation’s loss." 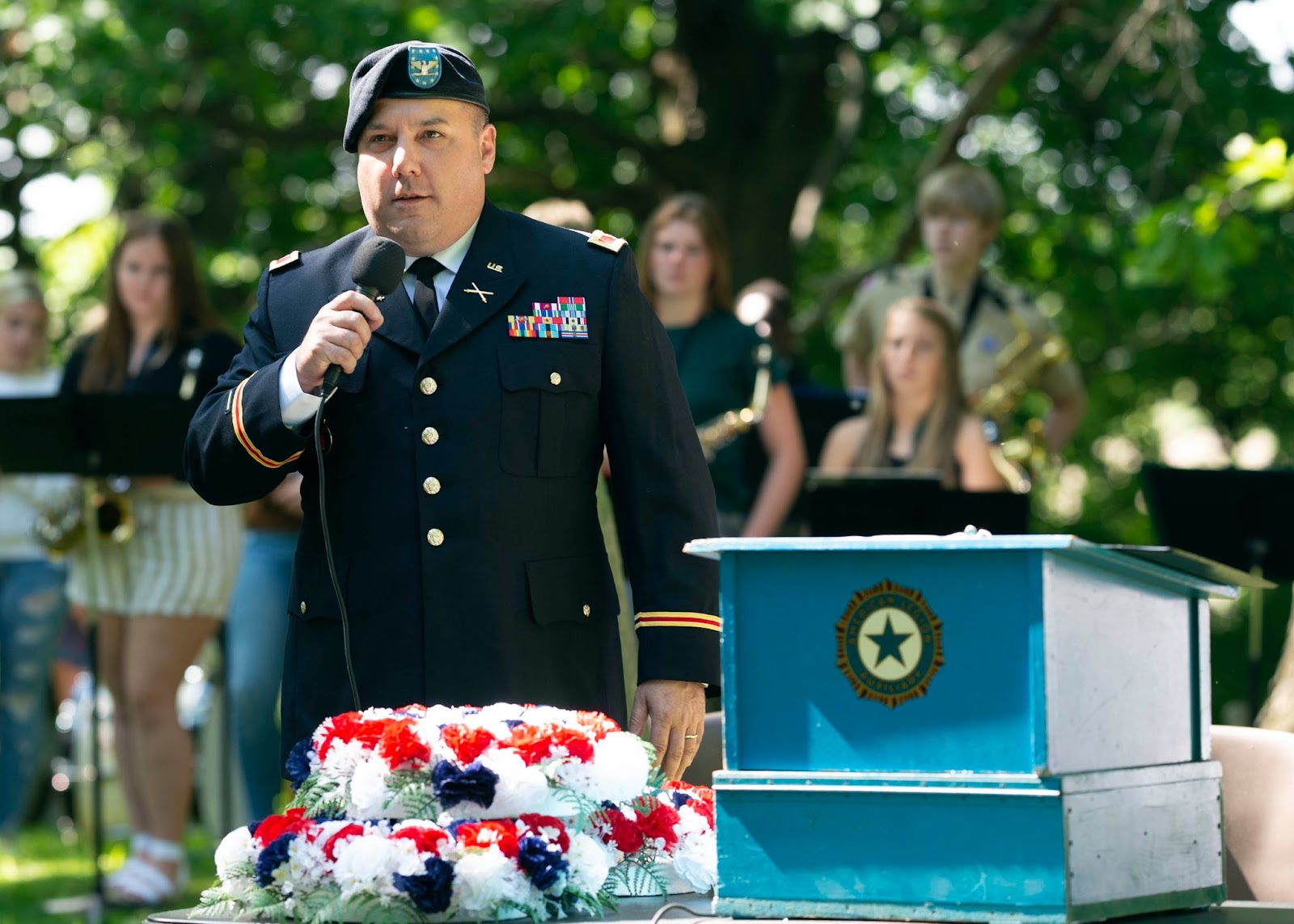 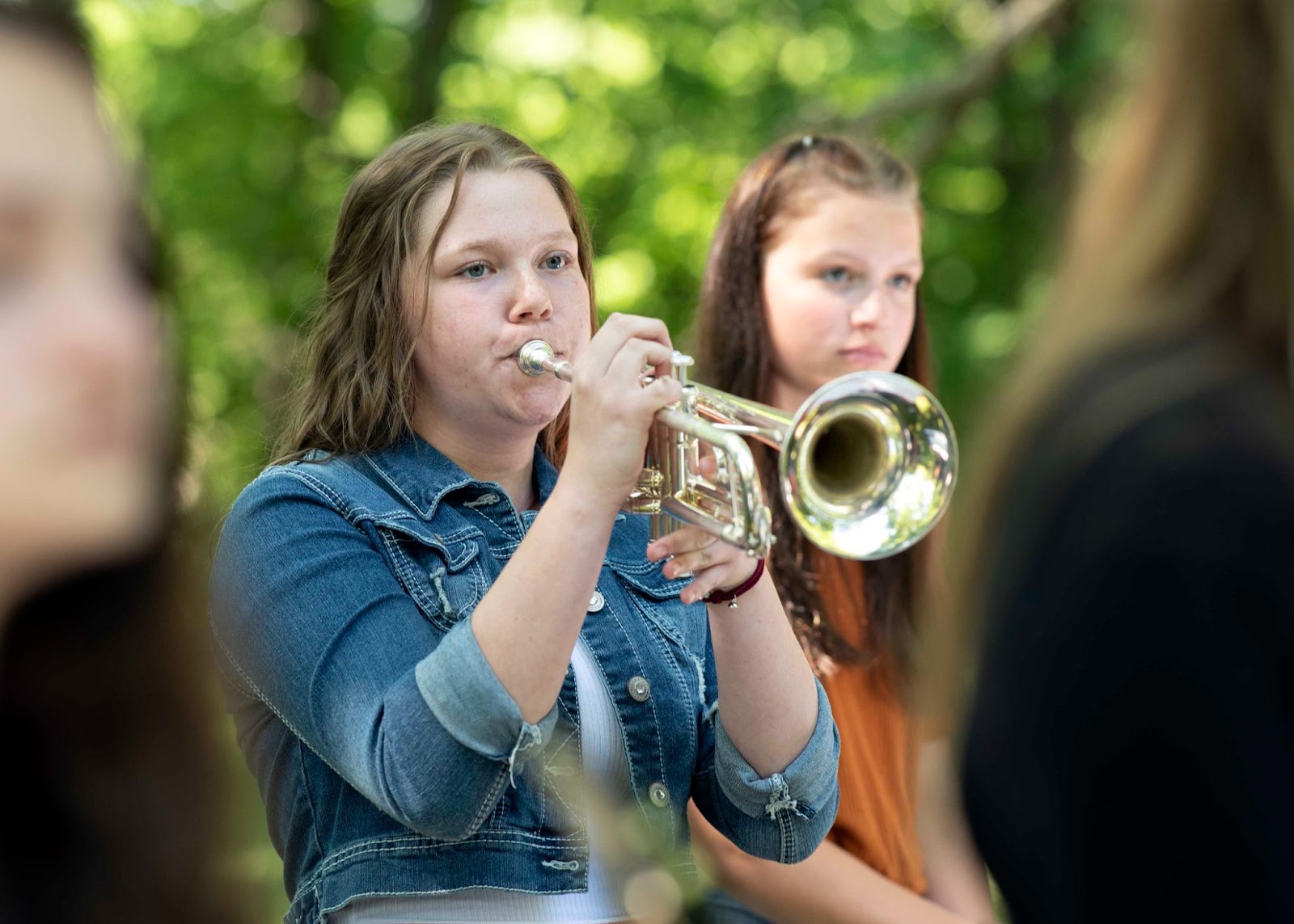 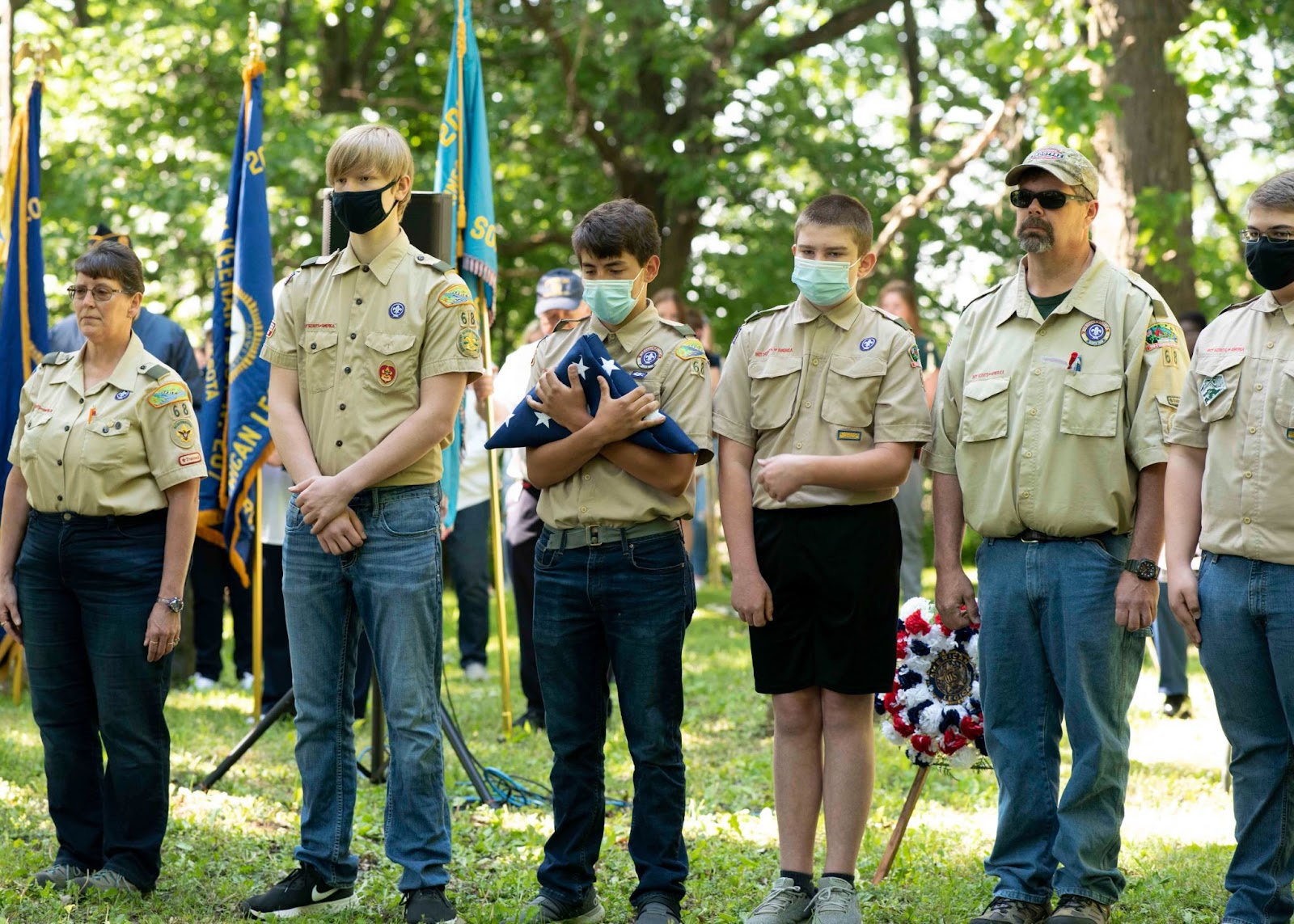 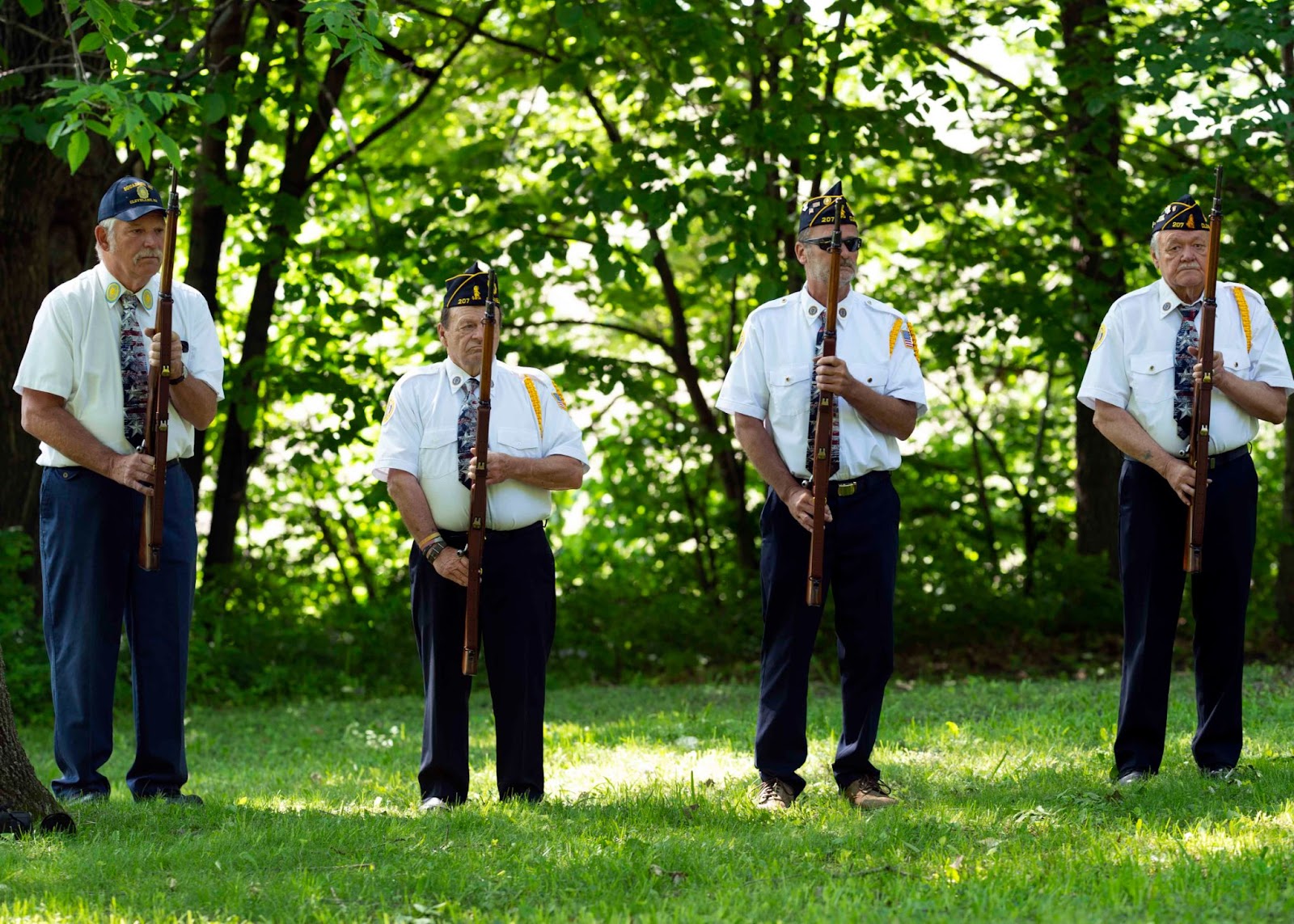