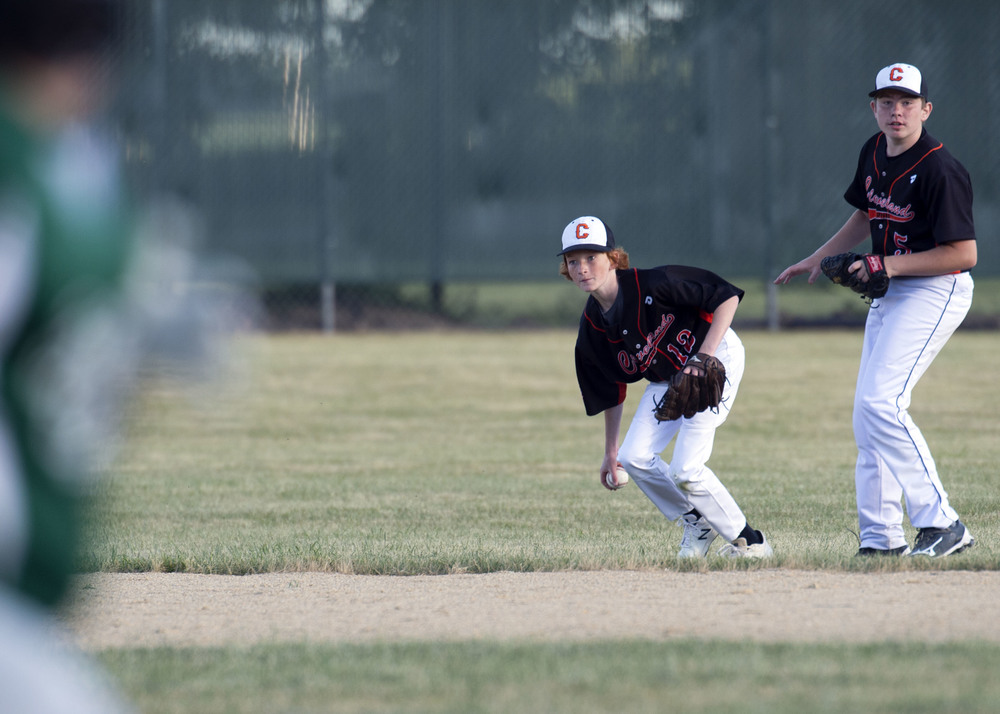 Posting two runs in the bottom of the first, the Clipper minors (U15) never looked back in a 10-4 win over visiting Waterville-Elysian-Morristown on Monday.

Nathan Seeman led off the first with a walk. Following up, Caleb Possin walked too. Carter Barto got hit by a pitch, and Gabriel Sullivan walked. The next three batters went down 1-2-3, but Seeman and Possin scored.

It was more free passes in the second with Nathan Brink, Hunter Plafcan, Alex Block and Bode Bartell walking. Brink and Plafcan scored to put the Clippers up 4-1.

WEM scored an unearned run in the third on an error and two singles.

In the fourth, Possin walked, Barto got hit by a pitch again, and Sullivan singled for two more orange and black runs and a 6-2 advantage. In the fifth, Plafcan tripled and Block singled. Alex Johnson hit into an error, and the Clippers posted two more runs.

On two hits and three walks, the Bucs added two runs in the top of the sixth. The Clippers canceled them though when David Draheim and Keegan Lamont walked and scored for the final two Cleveland runs.

The Clippers traveled to Lake Crystal on Thursday. This week, they road trip to Mapleton on Monday before closing out their regular season at home on Wednesday against Quad Cities (NRHEG). 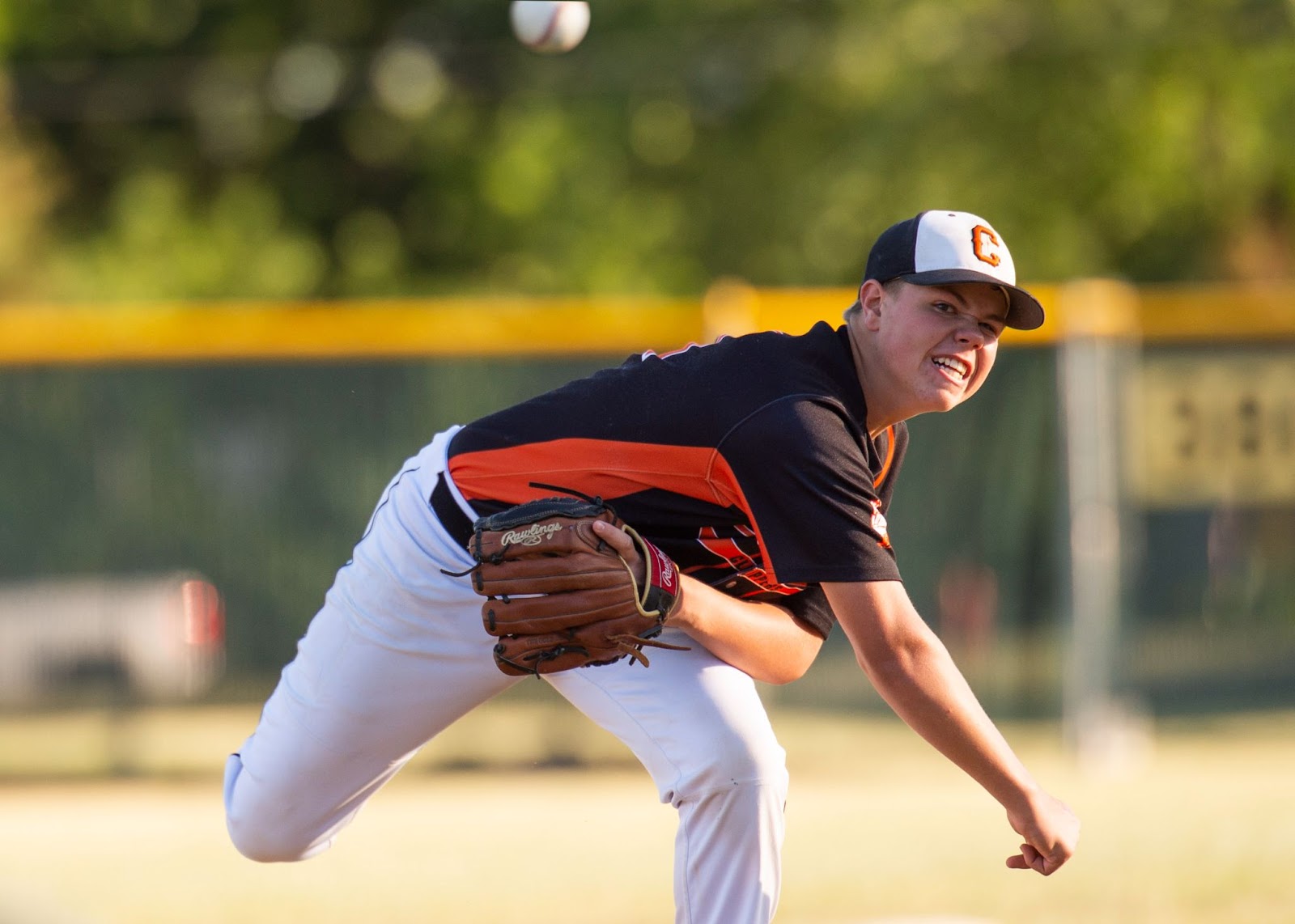 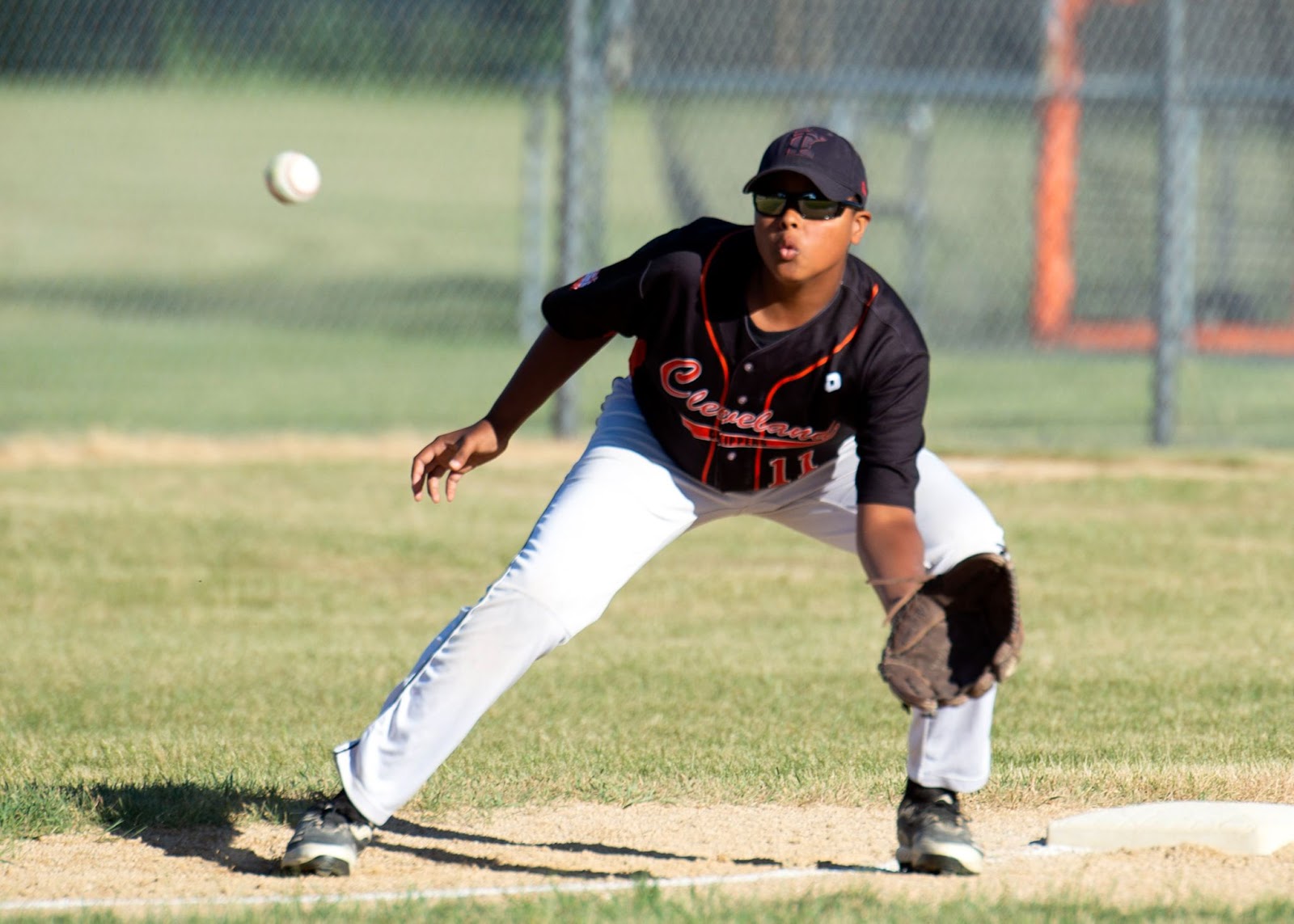 Third baseman Alexander Johnson dials in on a bouncing grounder.