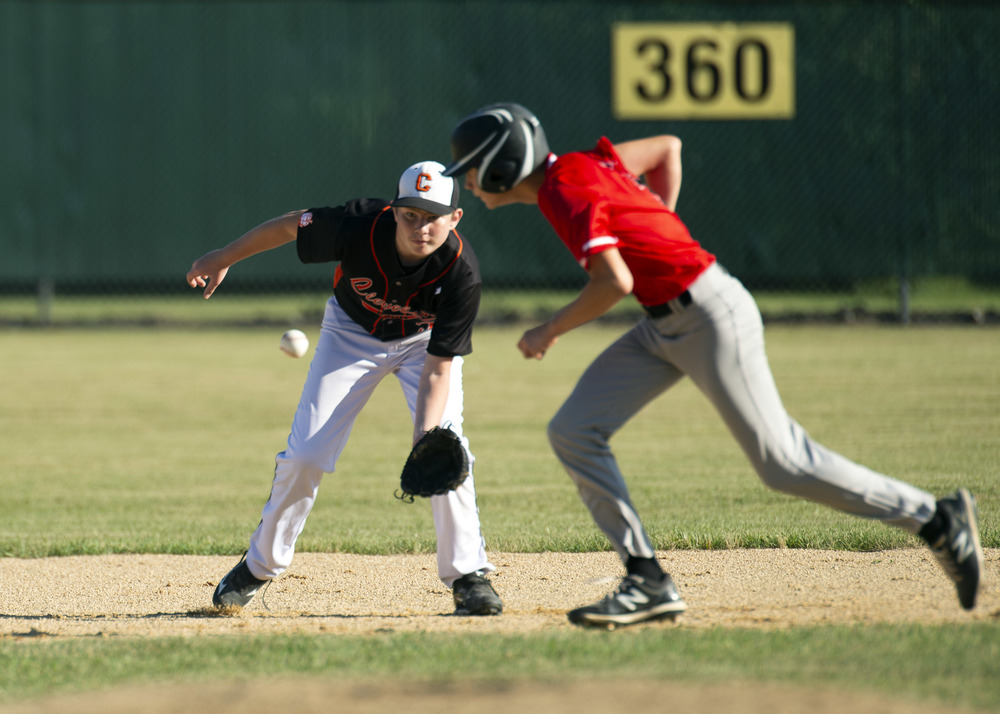 Above: Shortstop Hunter Plafcan fields a grounder as a Quad City runner sprints by.

Jumping out to an 8-0 lead in the first, it was rocket’s red glare for visiting Quad Cities (New Richland-Hartland-Ellendale-Geneva) on Wednesday.

Meanwhile for the Clipper minors, it was a failure to launch, and they were decisively beaten 21-6.

Head coach Jon Sullivan was far from pleased with the effort and said since the Clippers don’t have the most talented team in its league, they need to make up for it with hustle, something that didn’t happen against Quad Cities.

“We had guys not going for balls. We had guys not running fast down the first-base line. That’s one thing they can do is give effort, and today we weren’t doing that all the time.”

The Clippers respond with a run. Nathan Seeman led off the bottom of the first with a walk. He stole second and scored when Gabriel Sullivan dropped a hit into left field.

Taking over the hill for starter Sullivan, Hunter Plafcan retired the side 1-2-3 in the second, but Quad scored six more runs in the third for a comfortable 14-2 advantage.

Before that, Alex Block singled, stole second and scored when Plafcan hit into an error in the second.

In the fourth, Nathan Strobel got hit by a pitch, used his track-and-field speed to swipe second and third and crossed the plate when Seeman, running hard, forced an error. Seeman stole second and third too and scored on a wandering pitch.

The Clippers managed two more runs in the fifth. Block walked, and Dylan Zimmerman got hit by a pitch. Block scored on an Adam Seeman hit to left field while Zimmerman scored from third when Alexander Johnson smashed a hard single between third and short.

With Bode Bartell on the mound, Quad added five more runs in the fourth on three hits, two walks, a hit batter and an outfield biff. They put the finishing touches on the easy-peasy triumph in the fifth with two more runs after a walk, a single and a triple.

Brady Bostic doubled in the third, and Carter Barto singled in the fourth to account for two of the Clippers’ six hits. They fanned nine times.

Coach Corey Block said a problem for the Clipper defense is that too often fielders chase directly after a hit ball instead of making an approach angle.

It was the last of a dozen scheduled games for the Clipper minors although Sullivan expects a couple more will be added. Playoffs are tentative too with no one stepping up as a host. 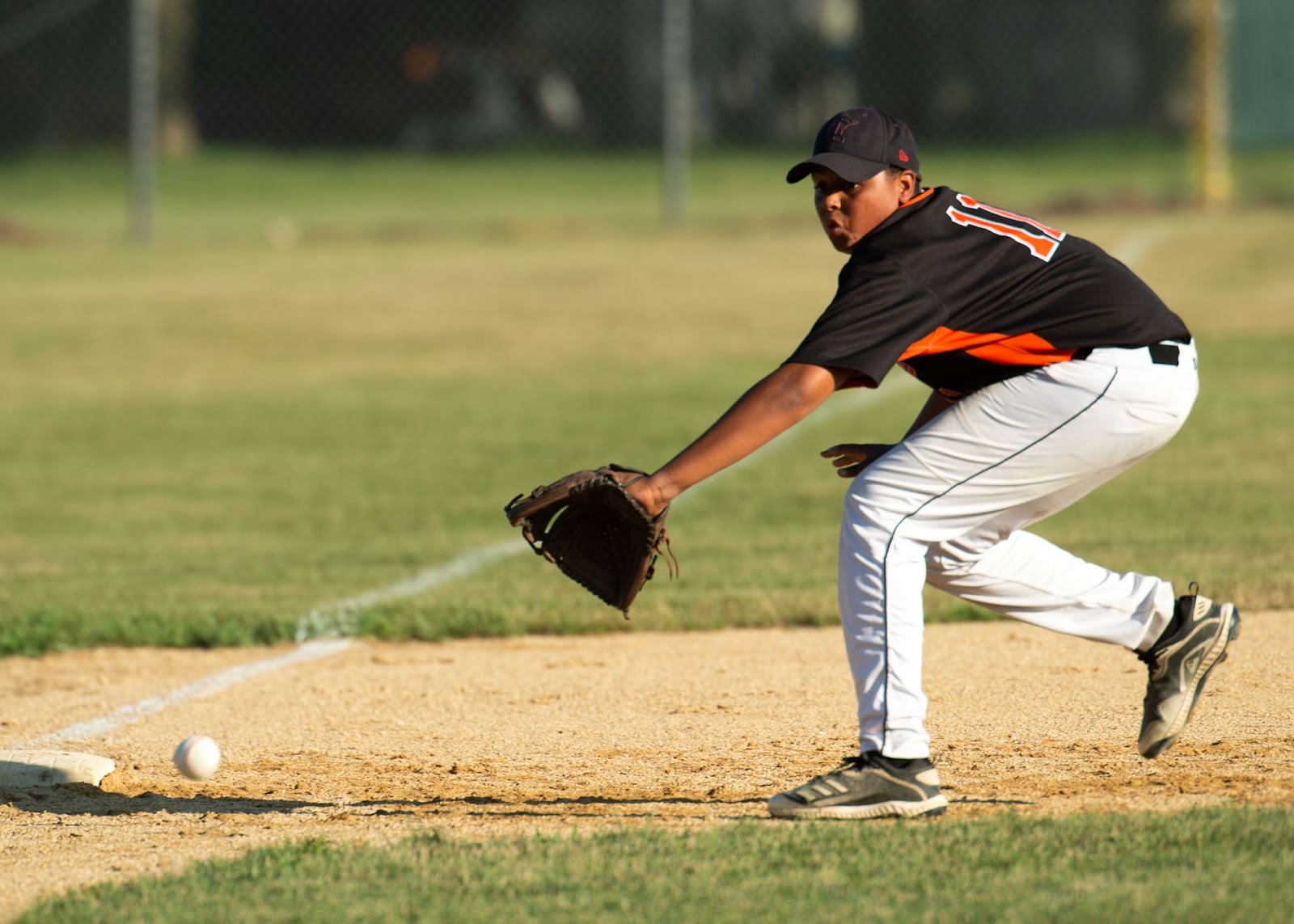 Third baseman Alexander Johnson stretches for a ground ball down the line. 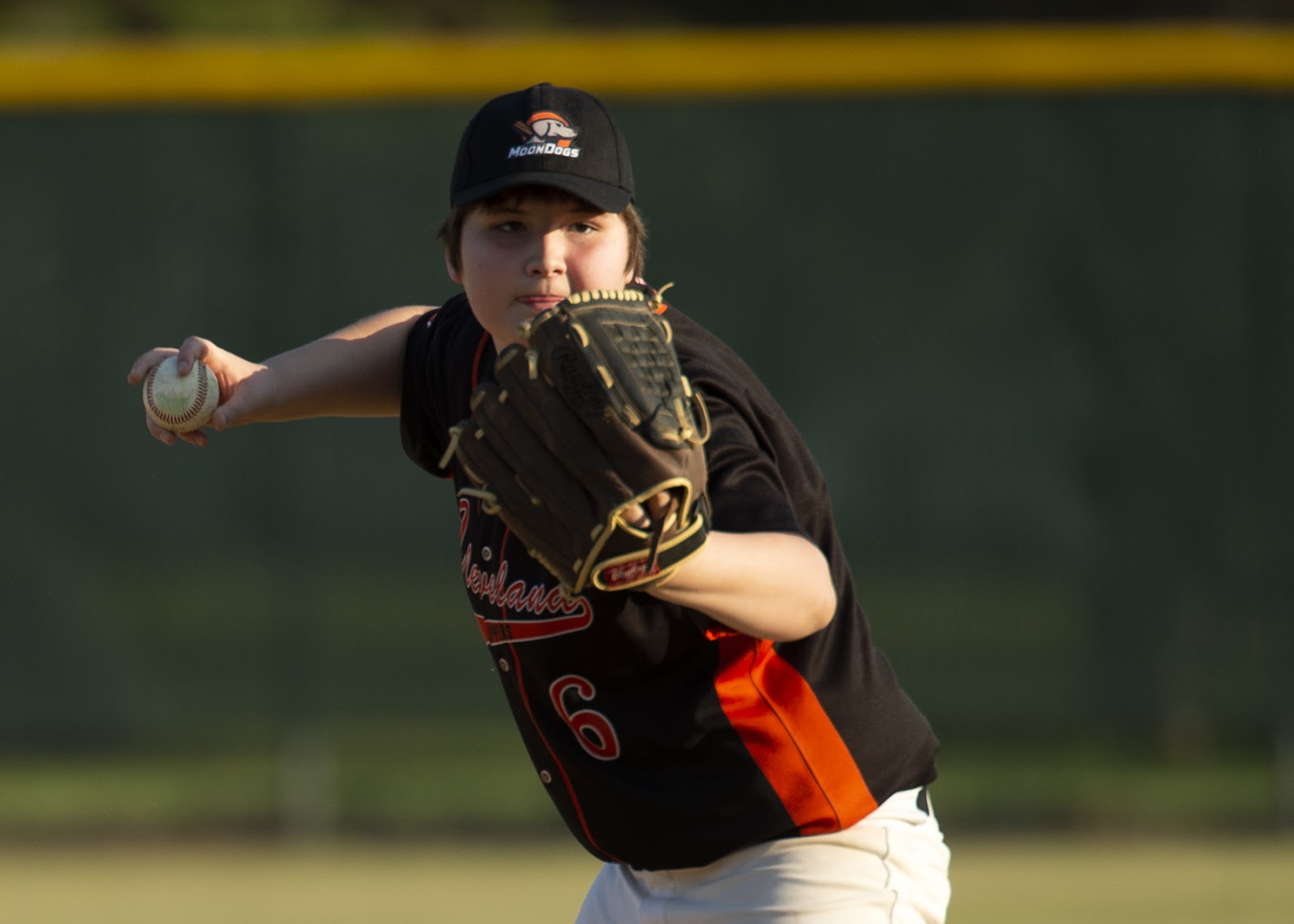 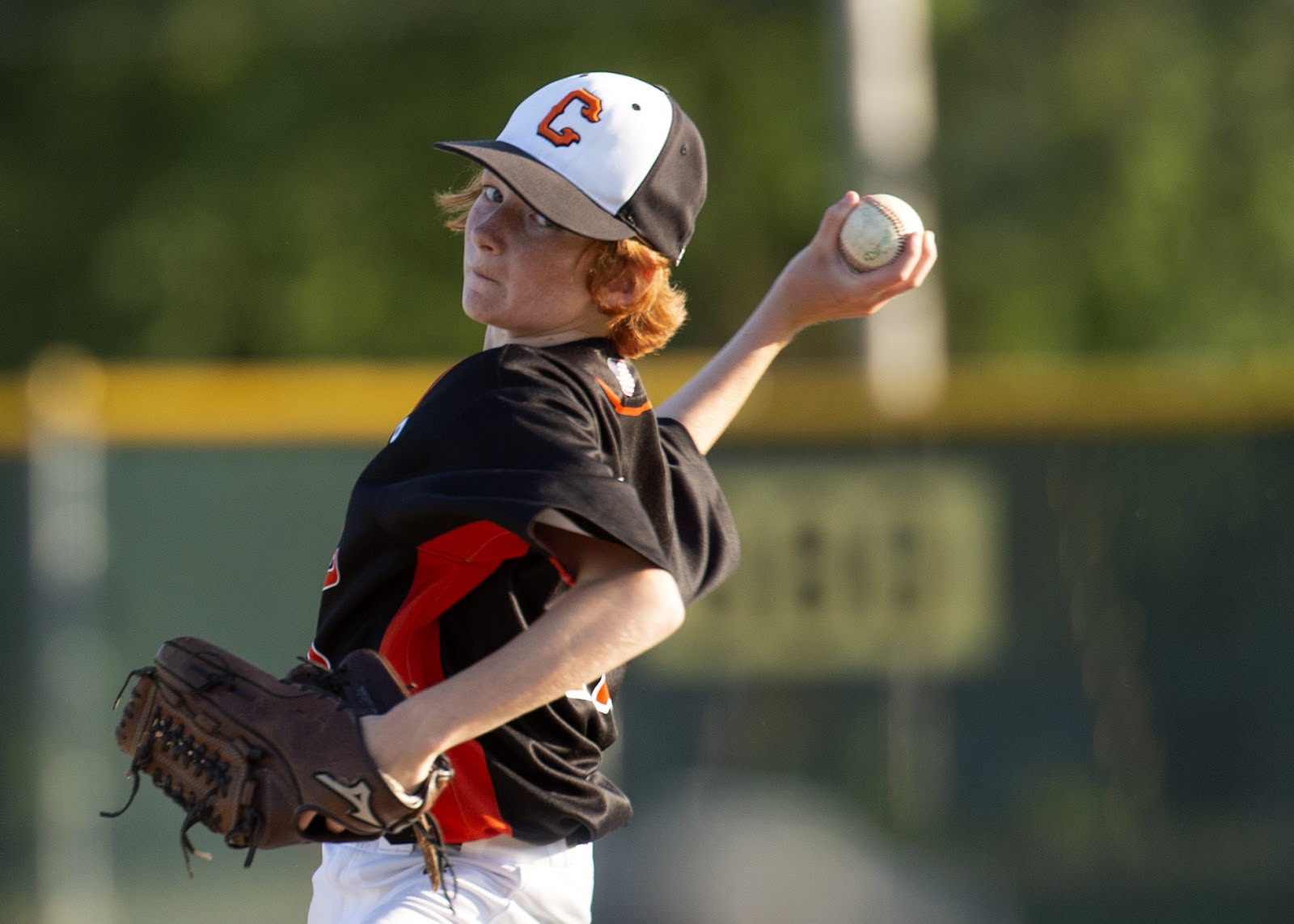 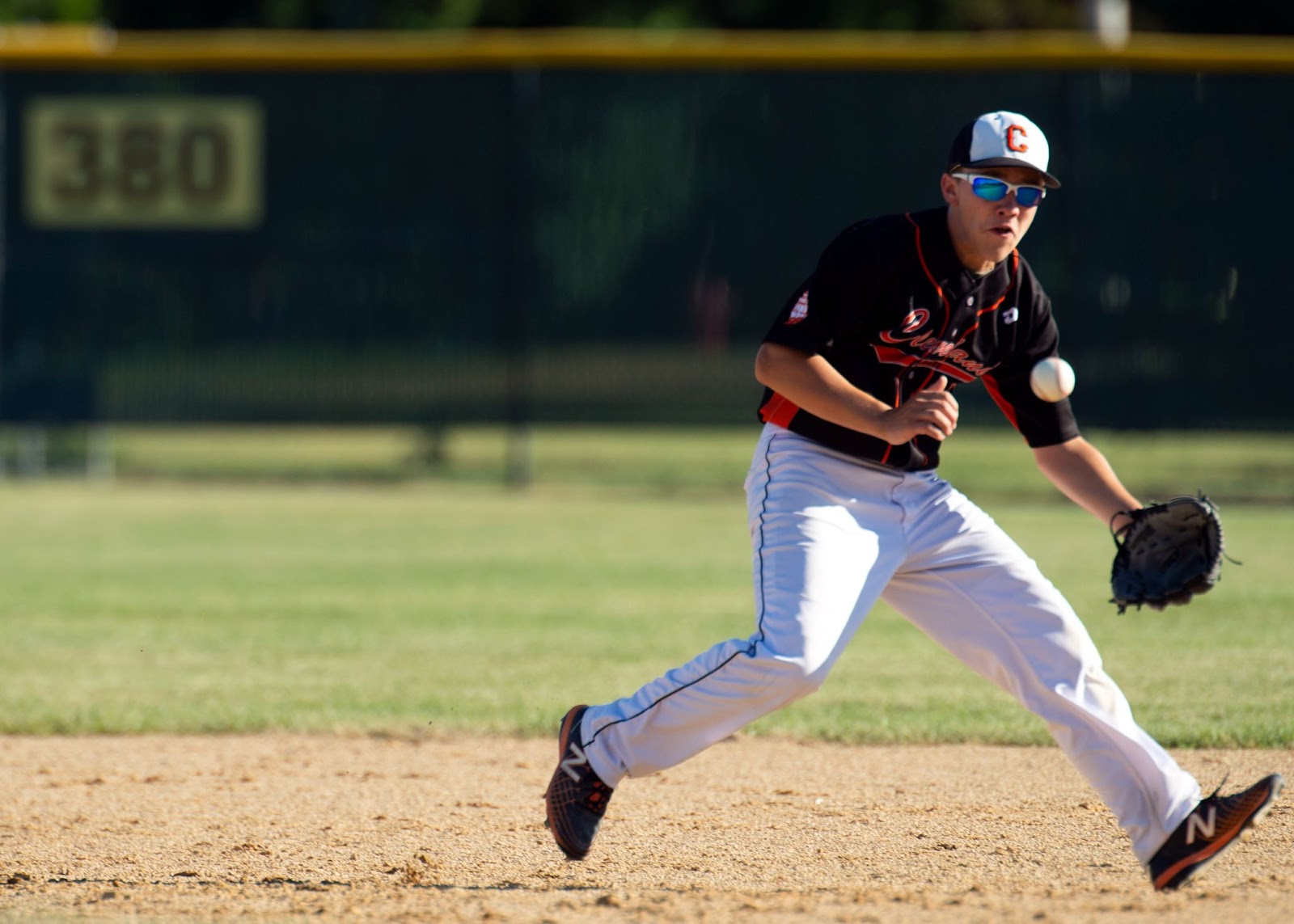 Second baseman Derek Miller reaches out for a grounder.