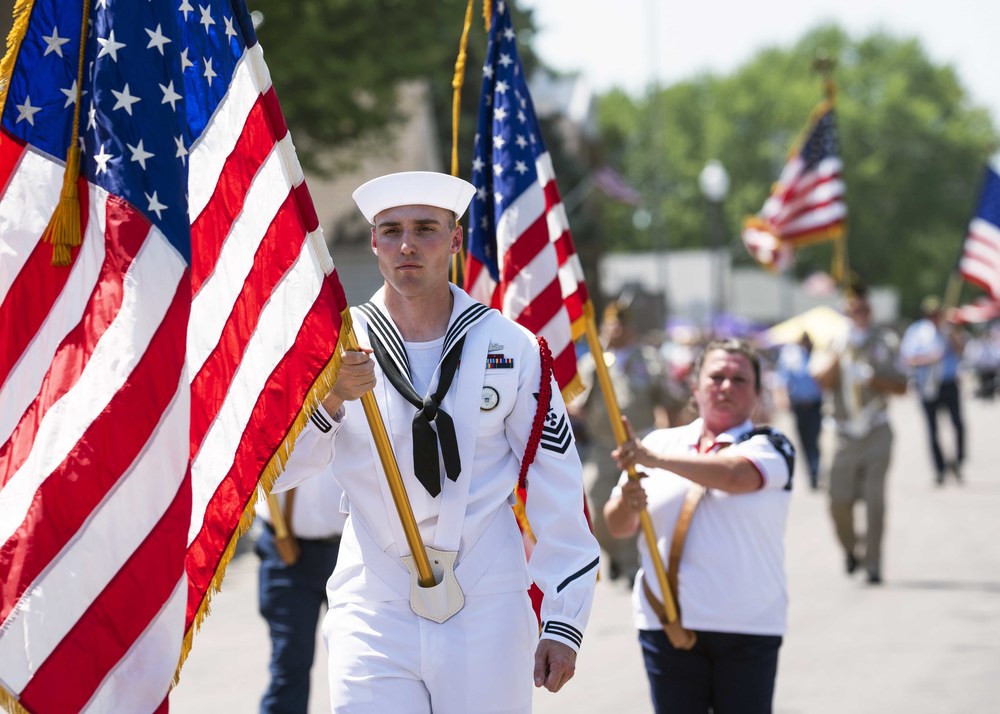 Despite mid 90s temperatures, Elysian was the place to be for many as the city celebrated Independence Day on Sunday with a grand parade in the afternoon and events before and after.

Above, back for some leave from the Great Lakes Naval Station near North Chicago is Tyler Seitz. The 2013 CHS graduate was a flag bearer for the Cleveland Legion family (Legion, Sons and Auxiliary). 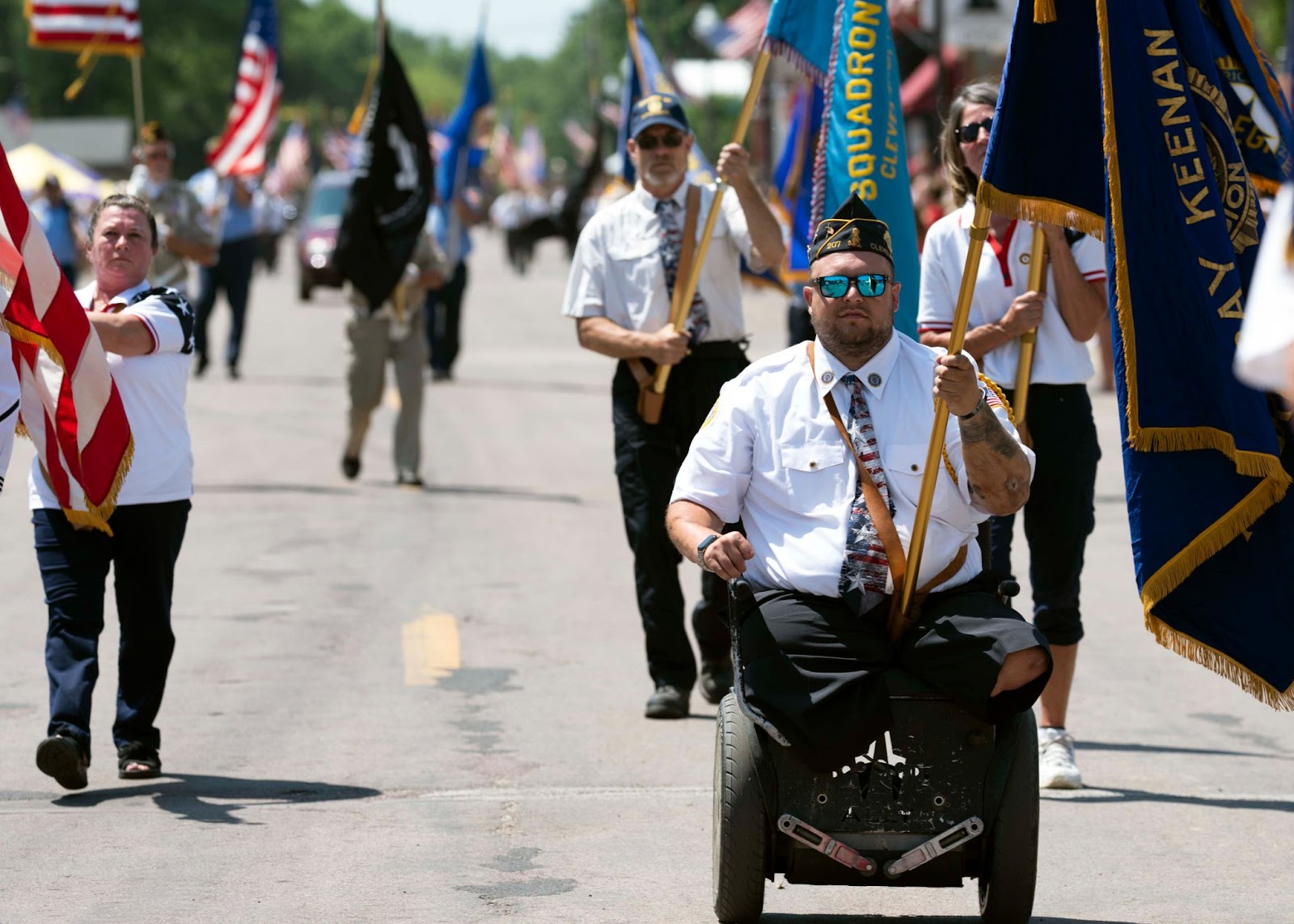 Jack Zimmerman and wheeled down the parade route with the Cleveland Legion family. 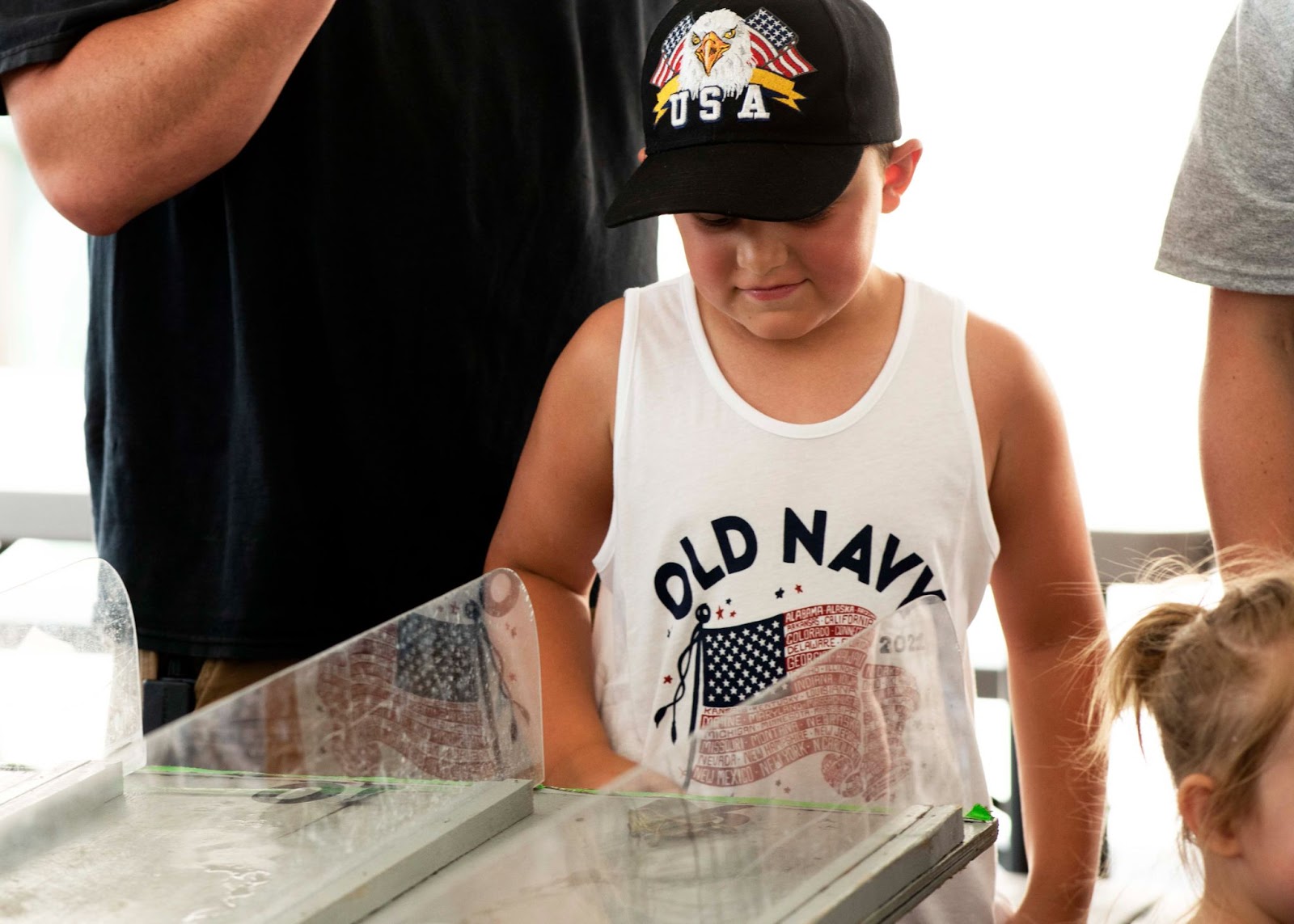 With an adopted turtle, Ben Zimmerman competed in the turtle races before the parade. He is the son of Jack and Megan Zimmerman. 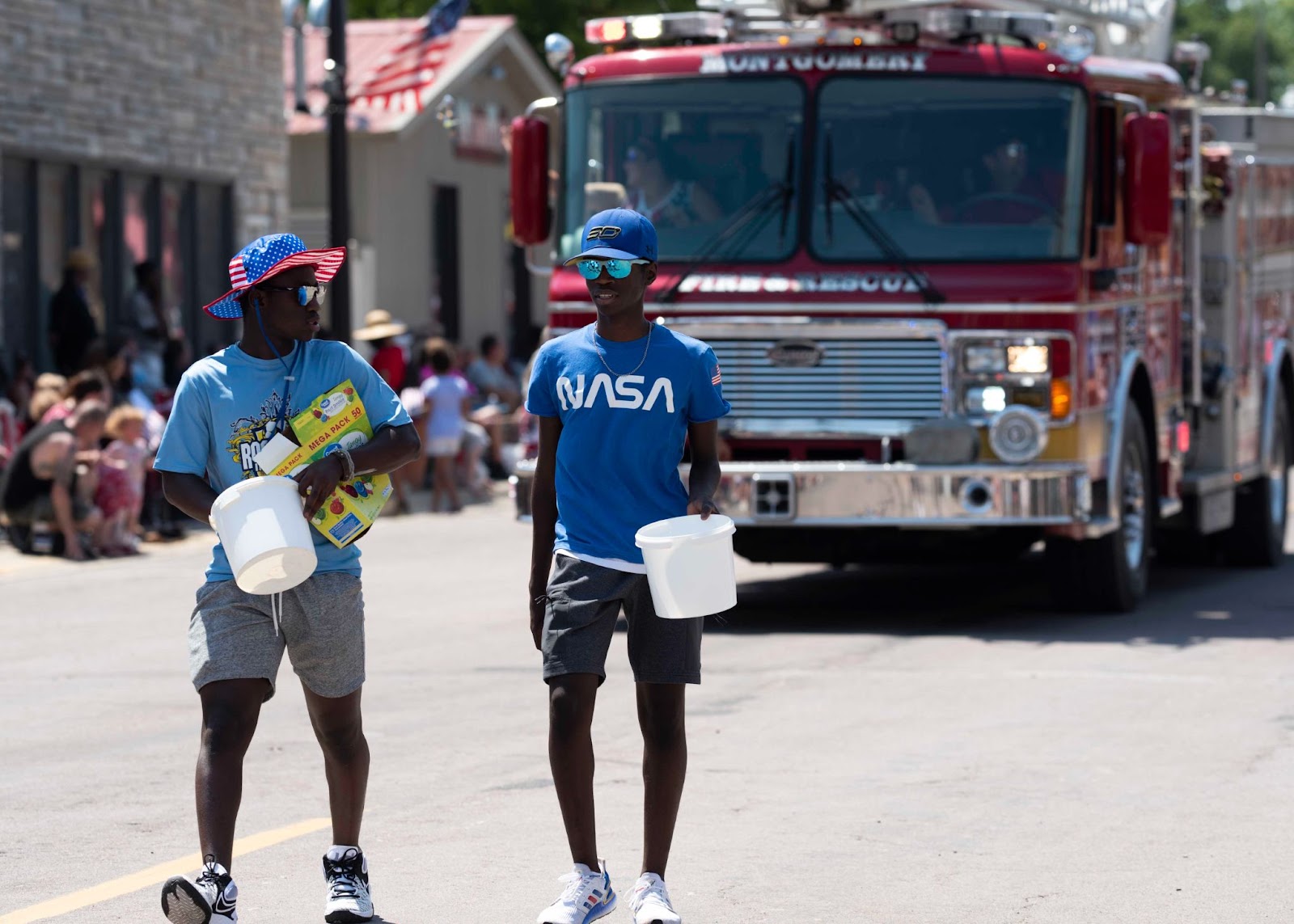 In the parade with the Cleveland Fire Department, Henry and Nathan Strobel were passing out treats when a fire call came in, and the CFD fire truck and their father had to exit. So the brothers hooked up with the Janesville Fire Department and finished the parade route. 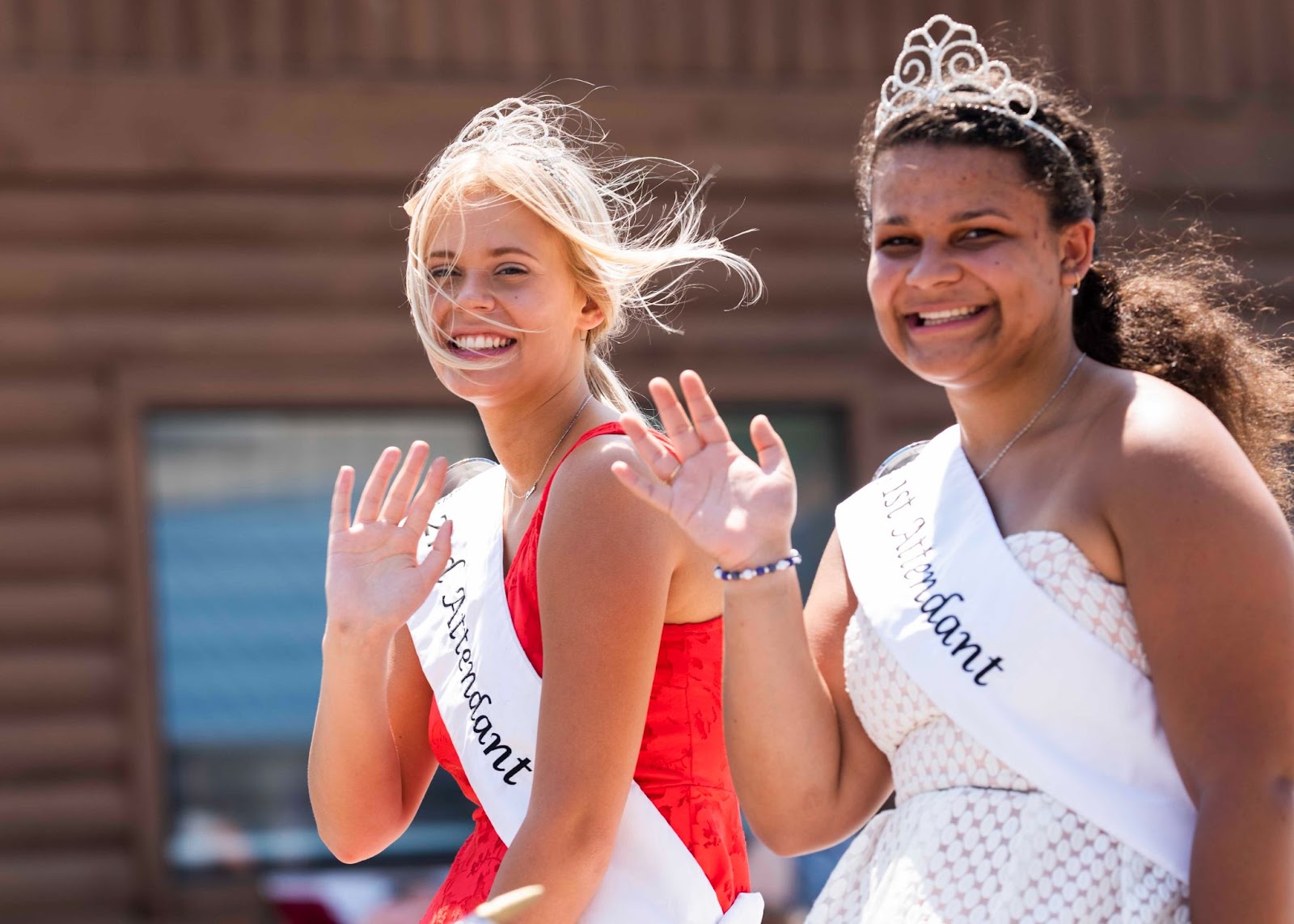 Lexi Schatz (left) of the CHS class of 2020 rode in the parade as a member of the 2019 Elysian royalty court. 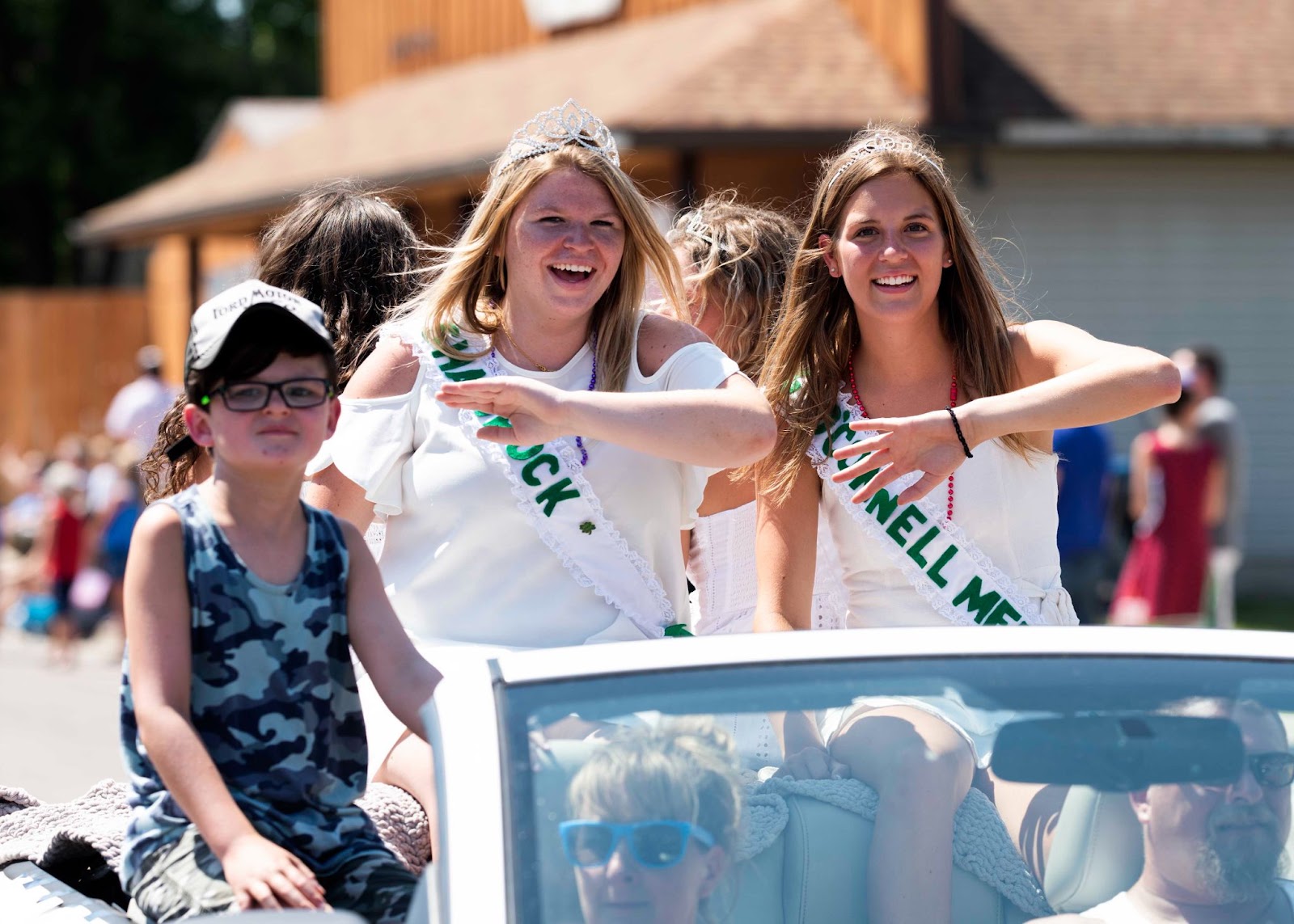 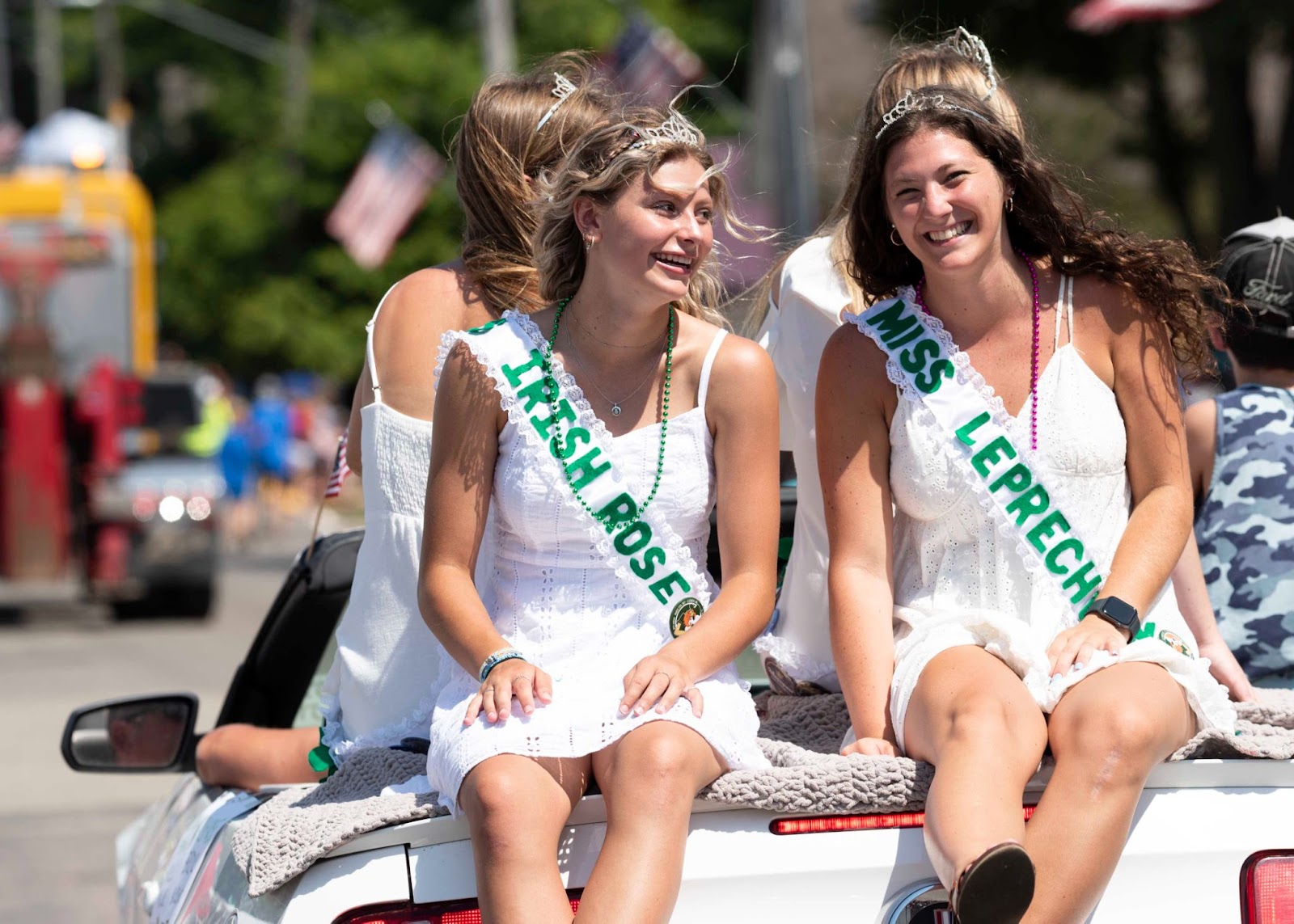 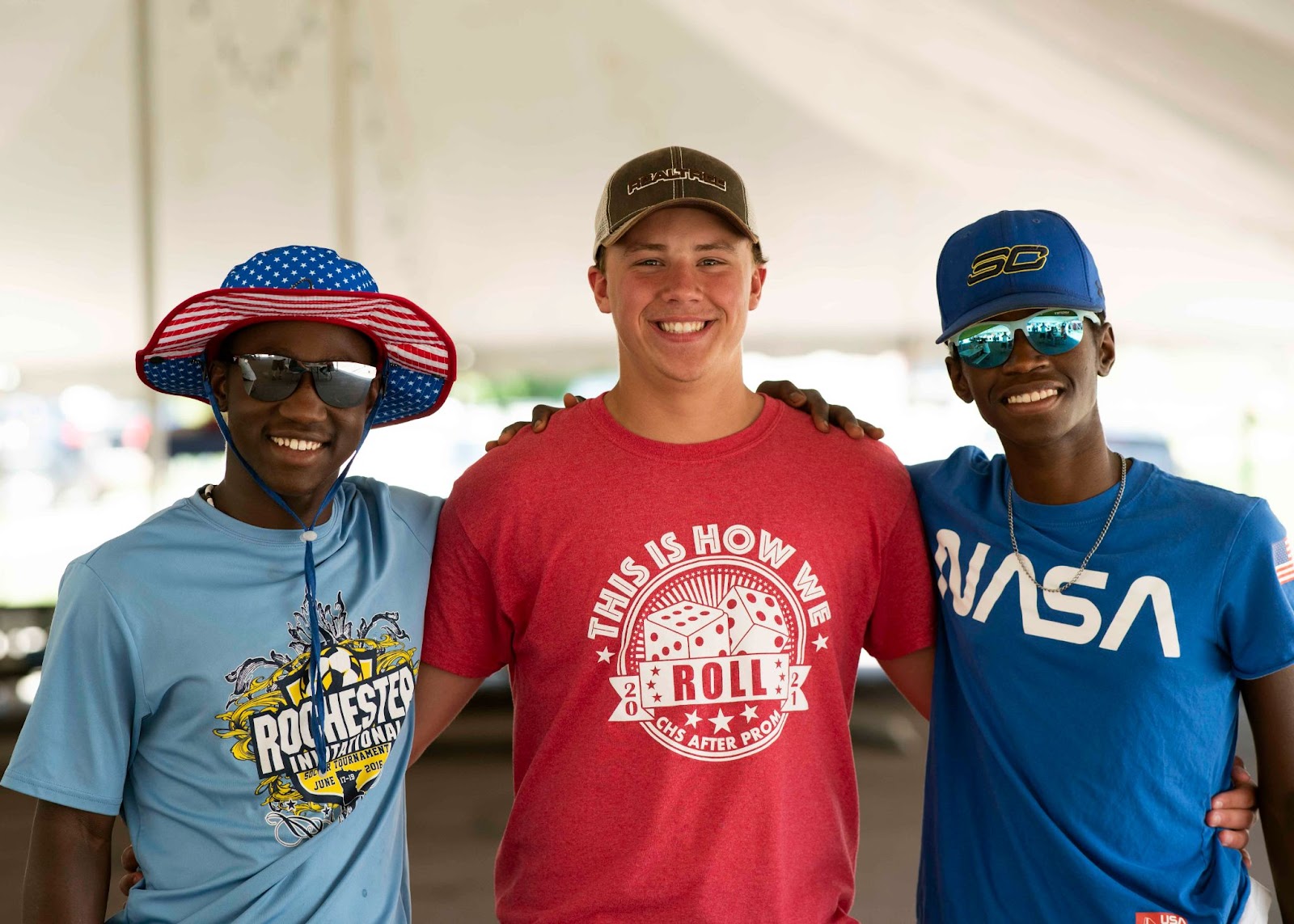 Tanyon Hoheisel spent some time with brothers Henry and Nathan Strobel before the parade. They are all current CHS students.