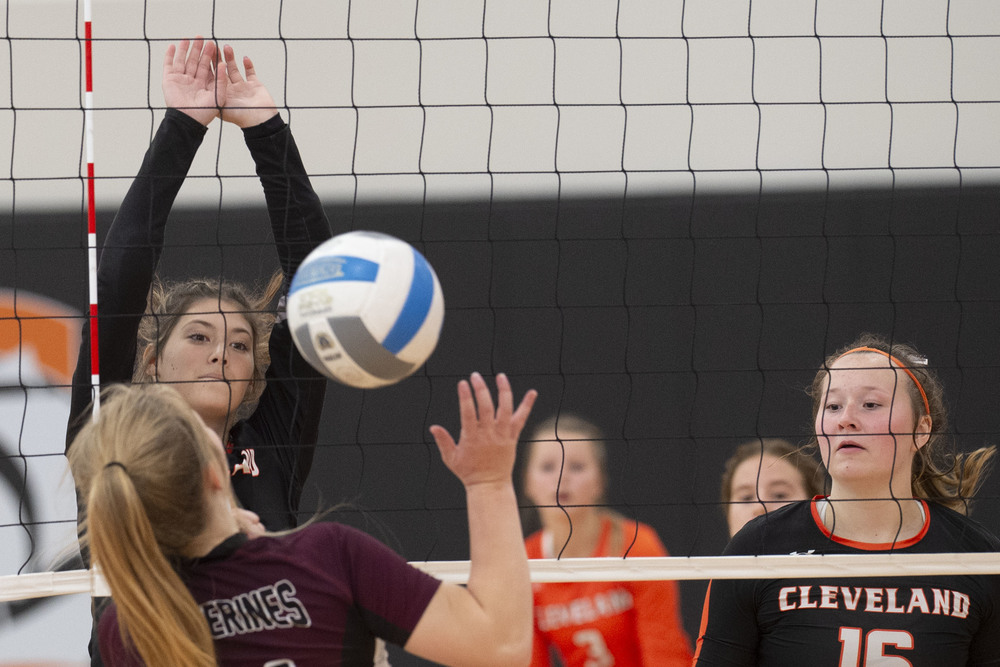 B girls slide over Mountain Lake

Above: Mariah McCabe follows through on a block. Beside her is Sarena Remiger.

With easy-peasy victories of 25-15, 25-9 and 15-9, the Clipper B-squad girls flustered visiting Mountain Lake on Tuesday.

The Clipper Bs will host Nicollet on Thursday. 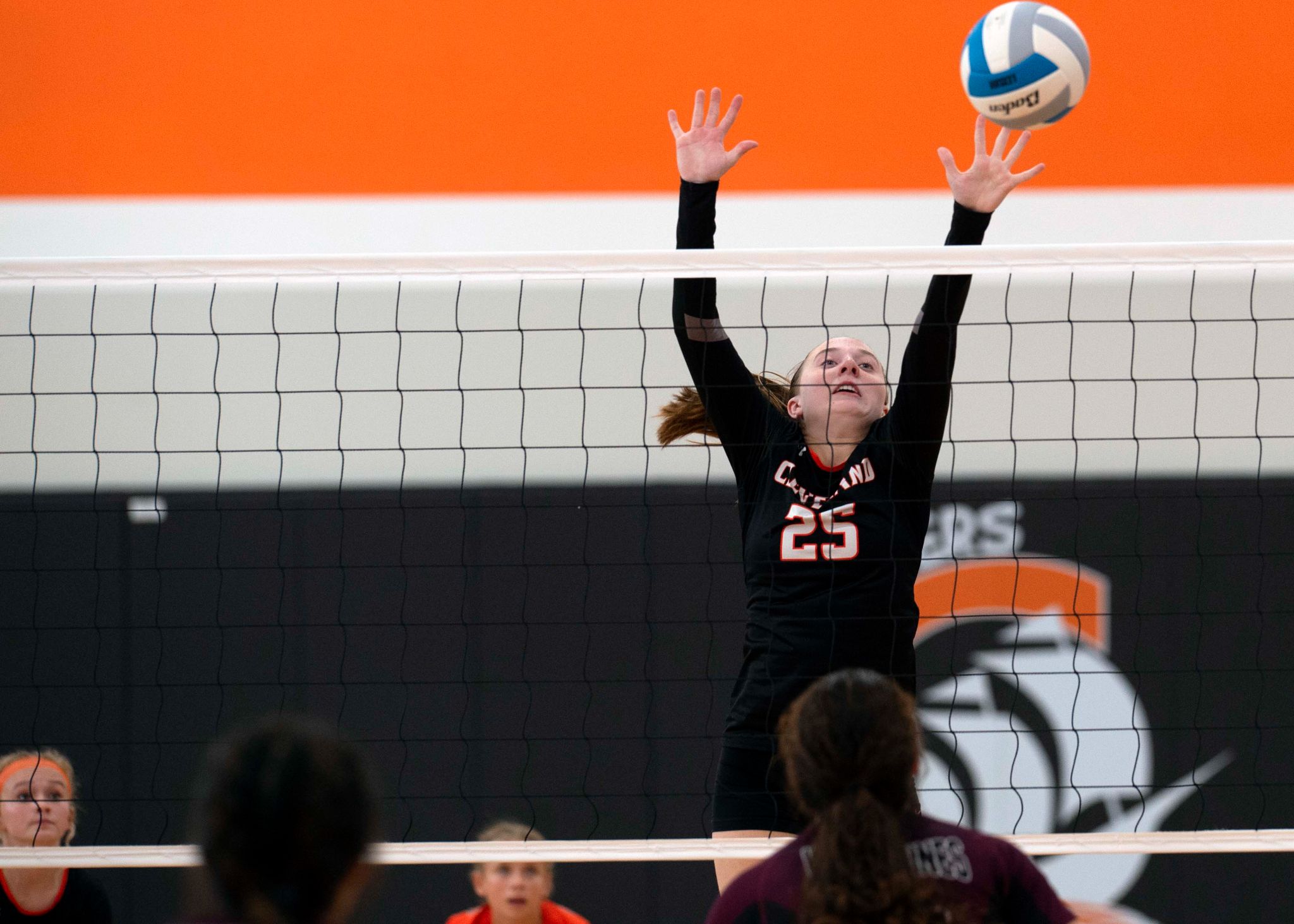 Lexy Waldron towers for a block. 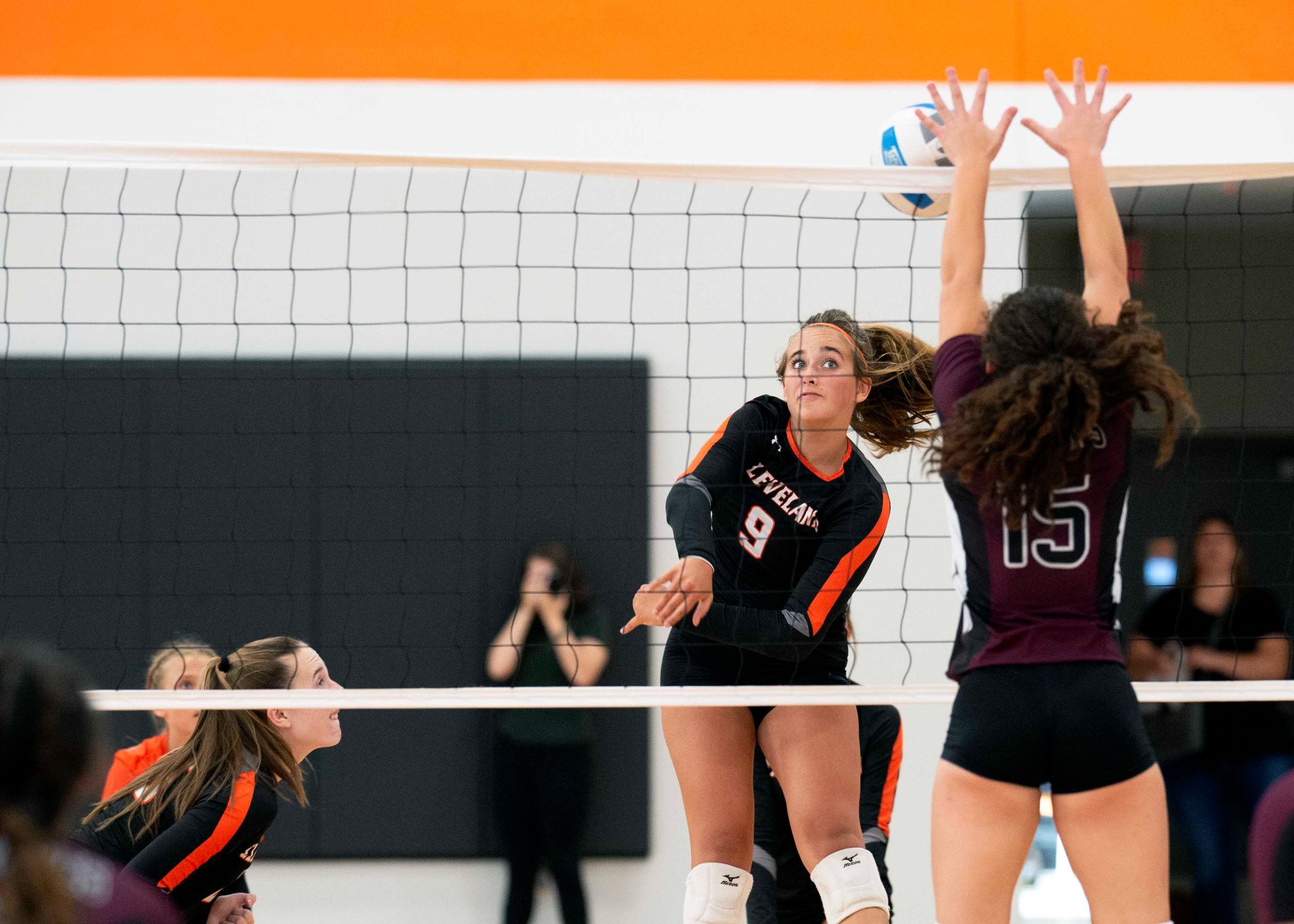 Laci Hollerich powers a hit over the edge of the net. 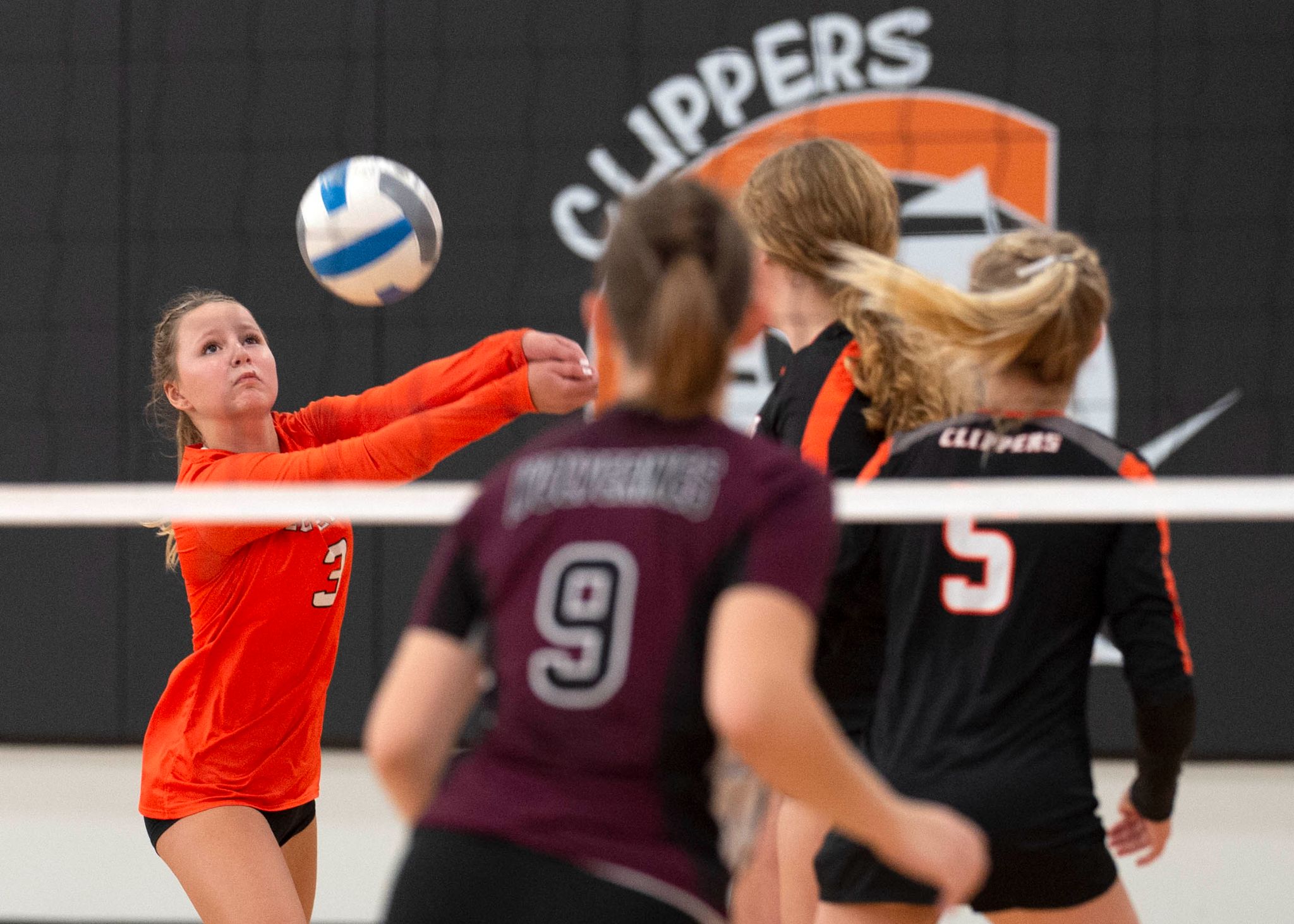 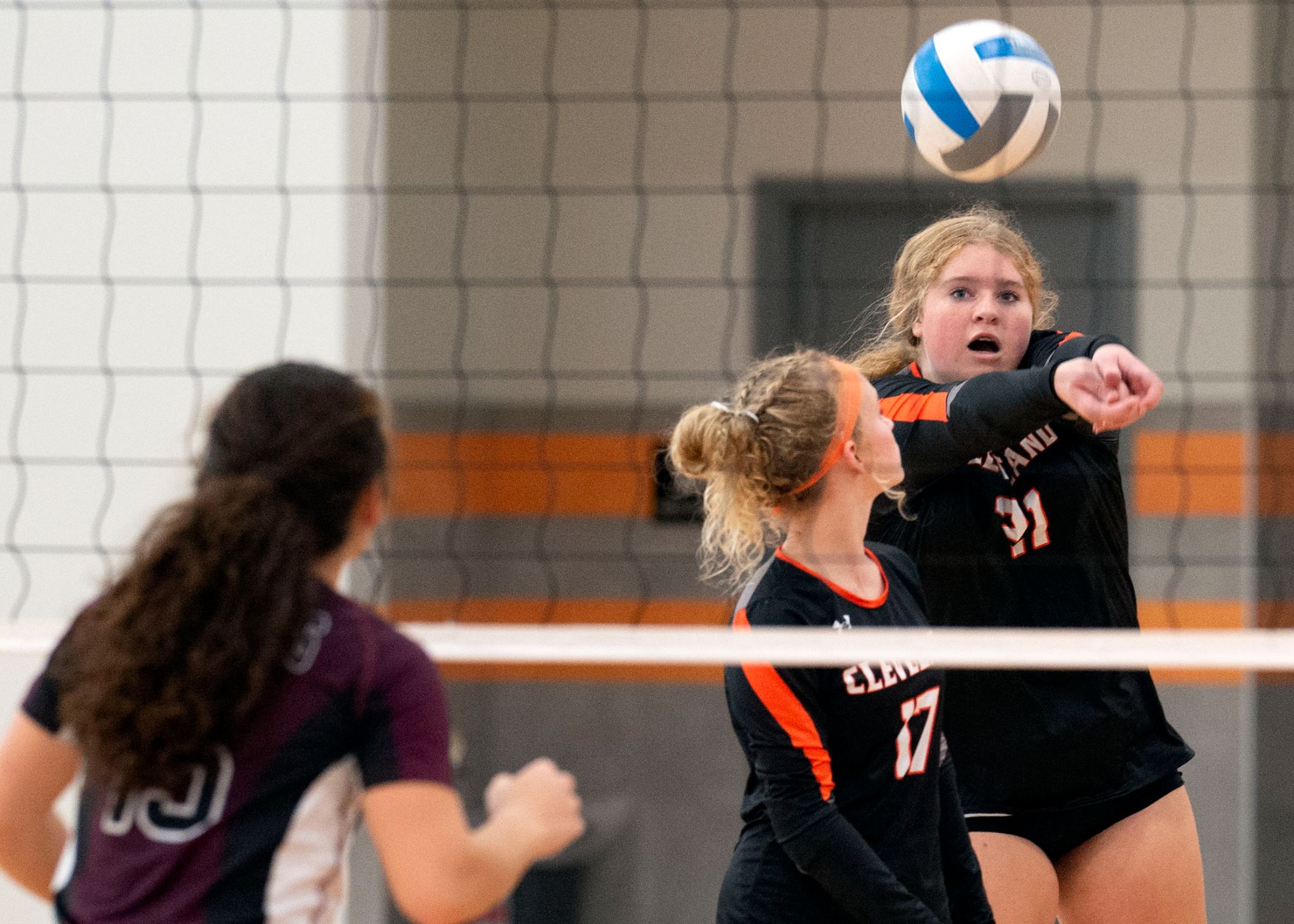 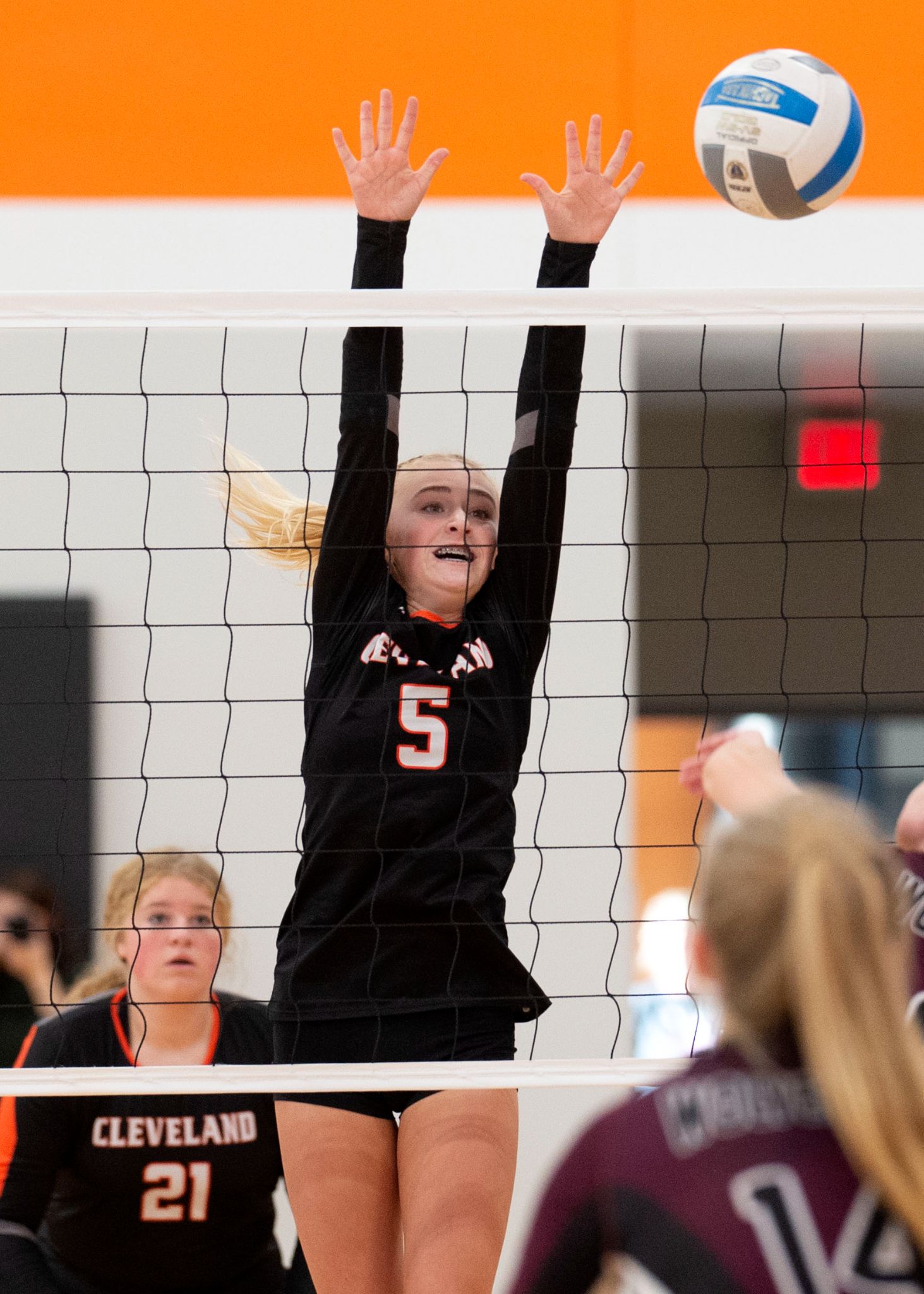 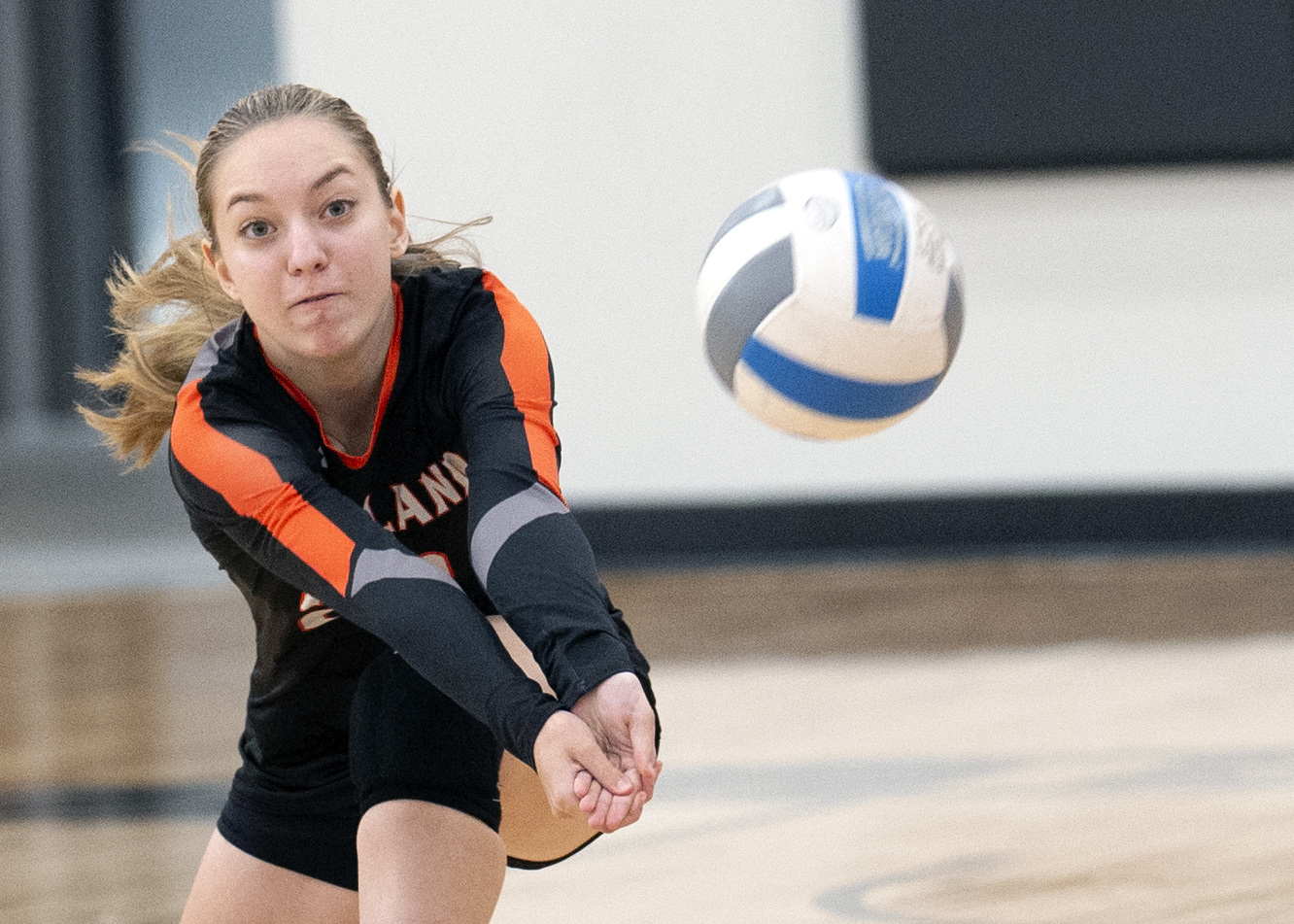 Ava LaFrance on the dig. 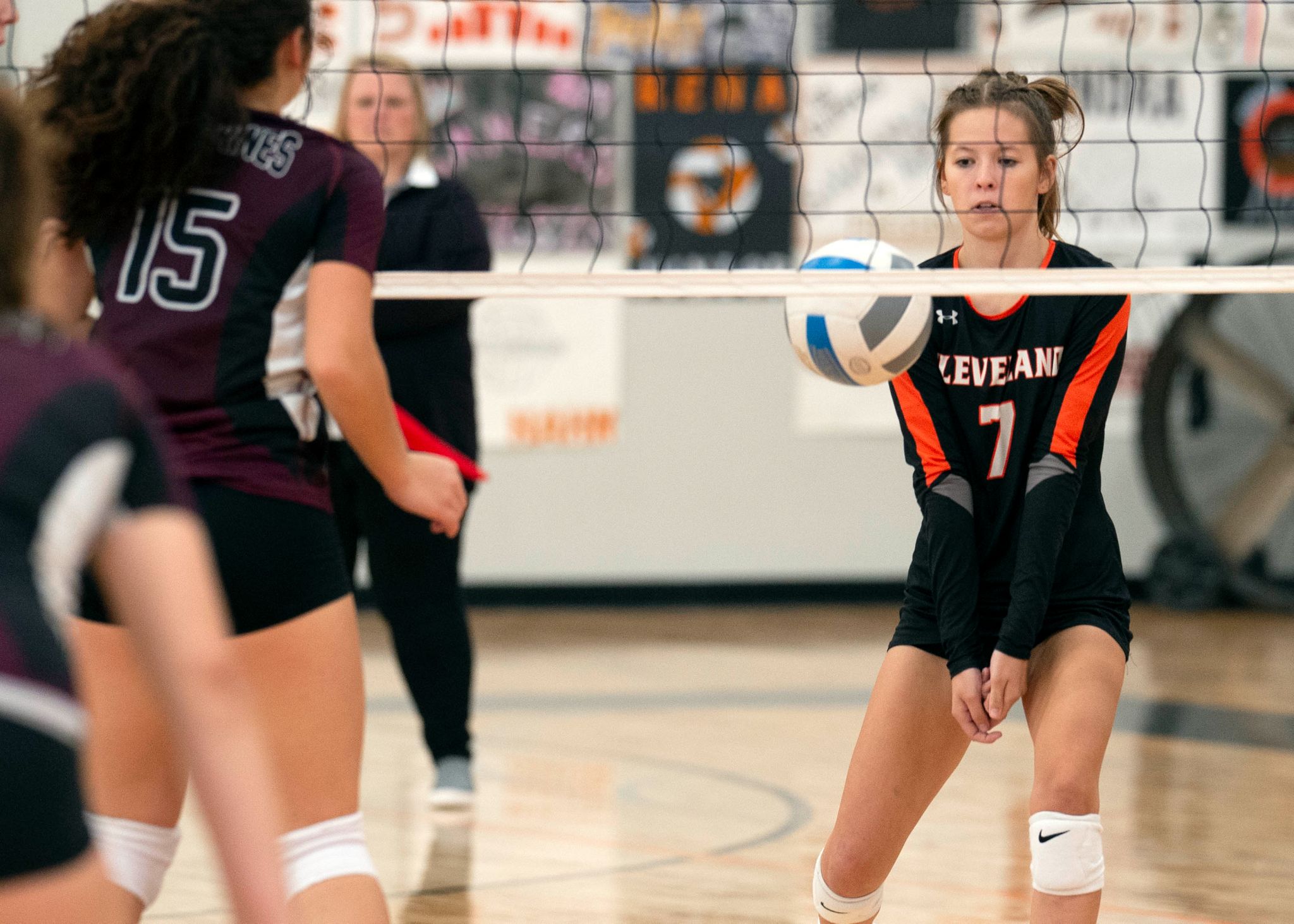