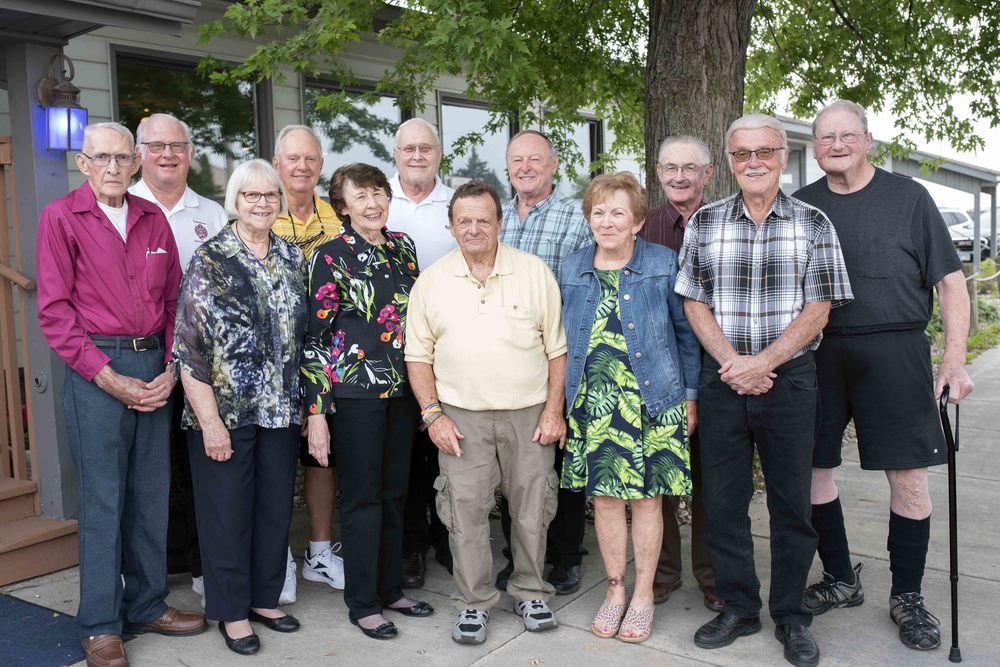 A dozen members of the CHS class of 1962 reunited on Saturday at Kokomo’s restaurant in Cleveland.

The lopsided class had 19 boys and nine girls.

“Since there were twice as many boys as there were girls, the boys ruled the class entirely,” Eisenhauer said.

The class motto was “It’s not the game itself,” because the guys chose it, she said.

There were four in the class who have now passed away.