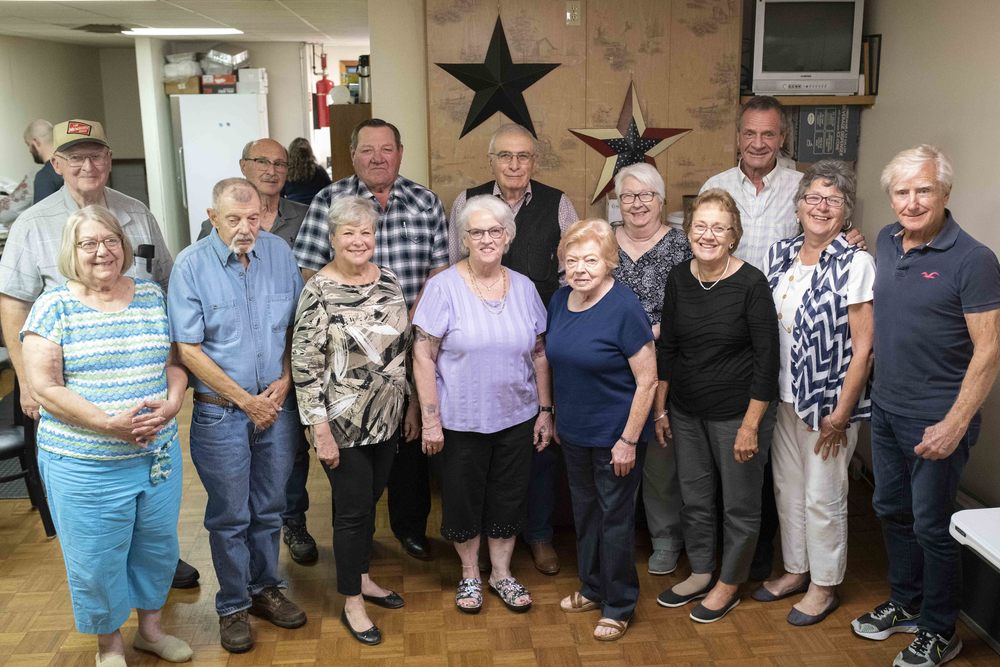 Fourteen members of the CHS class of 1961 reunited on Saturday at the Son’s of the American Legion building in downtown Cleveland.

The class had 24 members at graduation. Four members of the class have since passed away: Janice Beckel, Ethel (Oldenkamp) Haack, Karl John Koppelman and Dennis Heldberg. 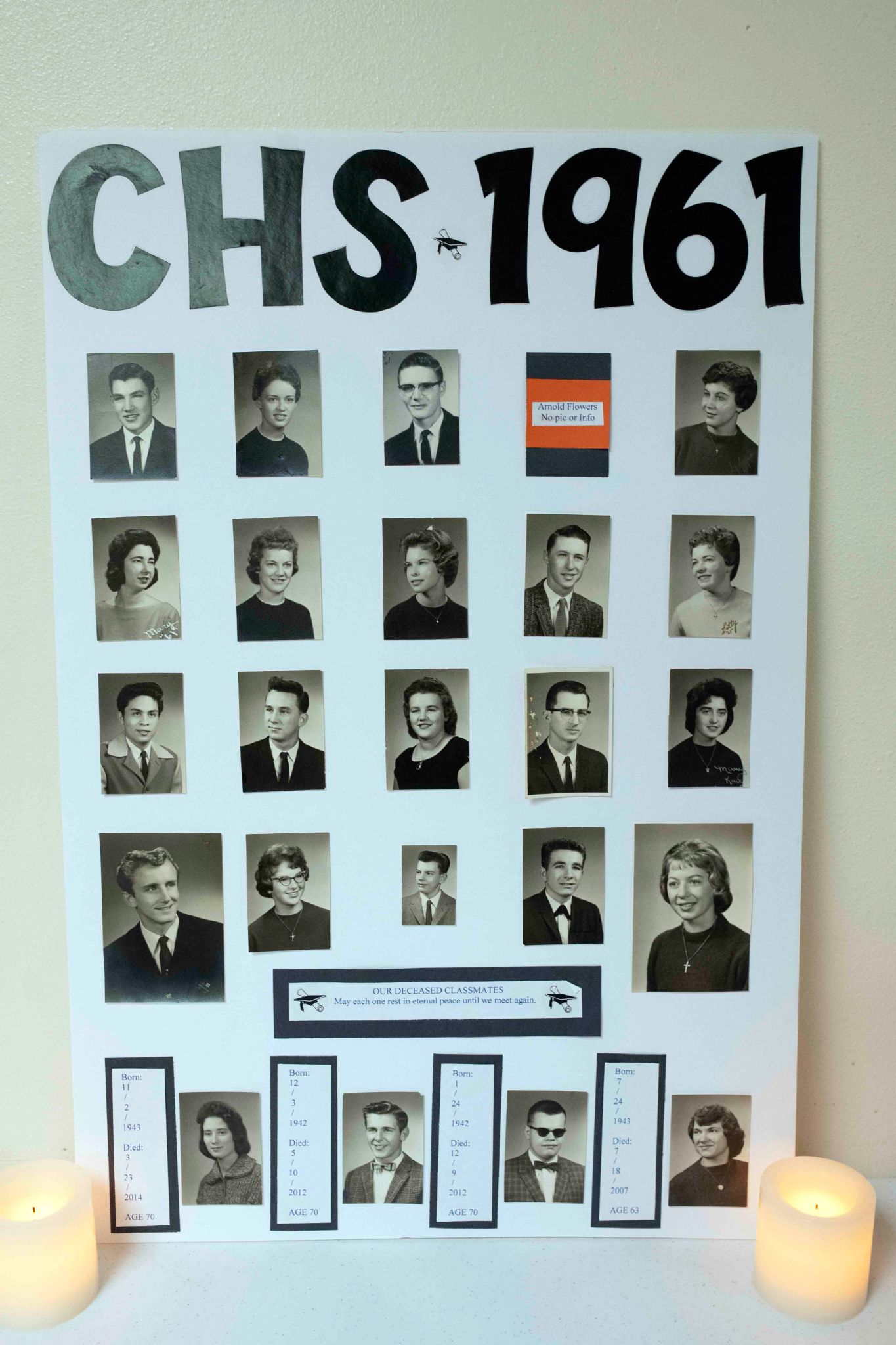 Graduation photos from the class of 1961.