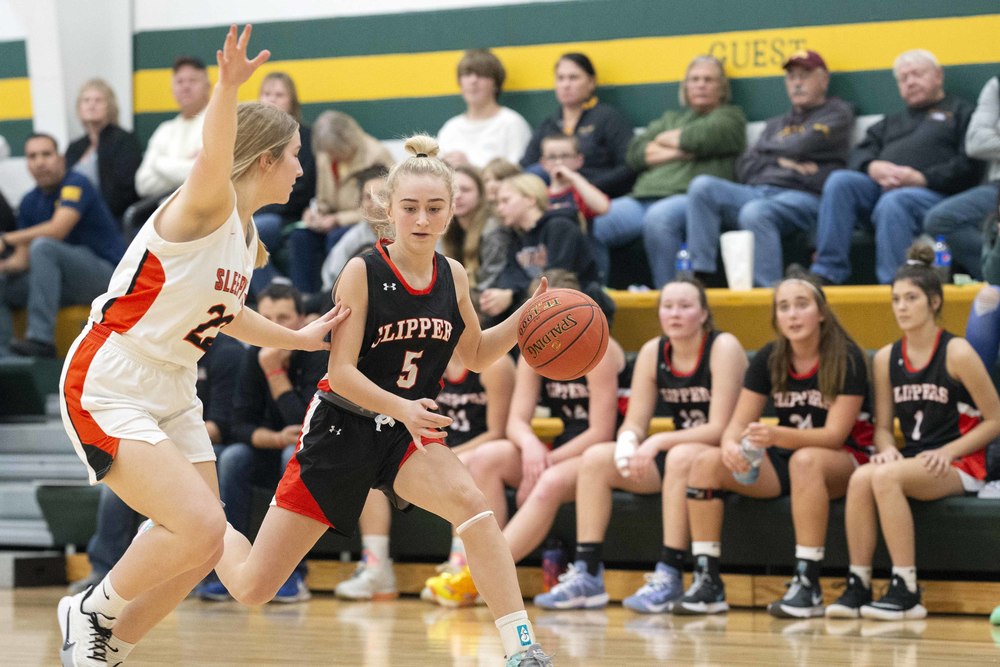 Above: Freshman Ava Hahn dribbles past the Clipper bench.

Less than 18 hours after loading the bus out of Sleepy Eye, the Clipper girls were back in the St. Mary’s gym, where they fell 72-25 to a hot shooting Sleepy Eye.

It was a similar score to their defeat by SESM in the first round of the holiday tournament.

“I felt like last night we had a little bit more hustle; today not so much,” said head coach Joe Remiger.

Emily Kern pulled down an offense rebound and scored right after the Clippers won the jump, but after Kaylee Karels made the back end of two foul shots, the Indians scored the next dozen points before Kern spun inside for a basket.

Later in the half, Laci Hollerich put in a jump shot, Karels drove the baseline for a basket, Ava Hahn arced in a three, and Kern and Greta Hahn each made a free throw, but the Clippers trailed 35-14 at the break.

Karels dropped in a three pointer for the first Clipper basket of the second half, and Greta Hahn hit a basket from the corner. With the Clippers down 47-19, Greta Hahn scored again, this time from inside. After a Hollerich basket, Ava Hahn drove the baseline for the last of the Clippers’ points.

“We tried to come  out on the second half and say ‘hey, you guys talk and try to move around up and down the court and offensively move around like we’re supposed to,’ but I just felt like that didn’t happen,” Remiger said.

No player reached double figures. Karels led the team with half a dozen points. The Hahn sisters and Kern each contributed five points. Hollerich had four points.

The Clippers made three of 10 attempts from the charity line. All were in the first half. They landed two baskets from behind the arc, one by Karels, and the other one by Ava Hahn.

Sleepy Eye put in a trio of three pointers and were 8-12 in free throw shooting.

“These teams are good, but if you were to break our girls down individually, we have athleticism like they do,” Remiger said. “I have zero doubt that we’ll bounce back from this and be fine. I know these girls can, and they’ll step up and do what needs to get done, and so hopefully it’s kind of a learning curve for Emily and Sarena (Remiger) and Kaylee that ‘hey, we’re the big dogs on campus now. It’s not Halle (McCabe) and Macey (Ziebarth) that we hide behind. We have to step up.’”

The Clippers will have time to process the two back-to-back games at a practice on Monday before they host Alden-Conger/Glenville-Emmons on Tuesday. 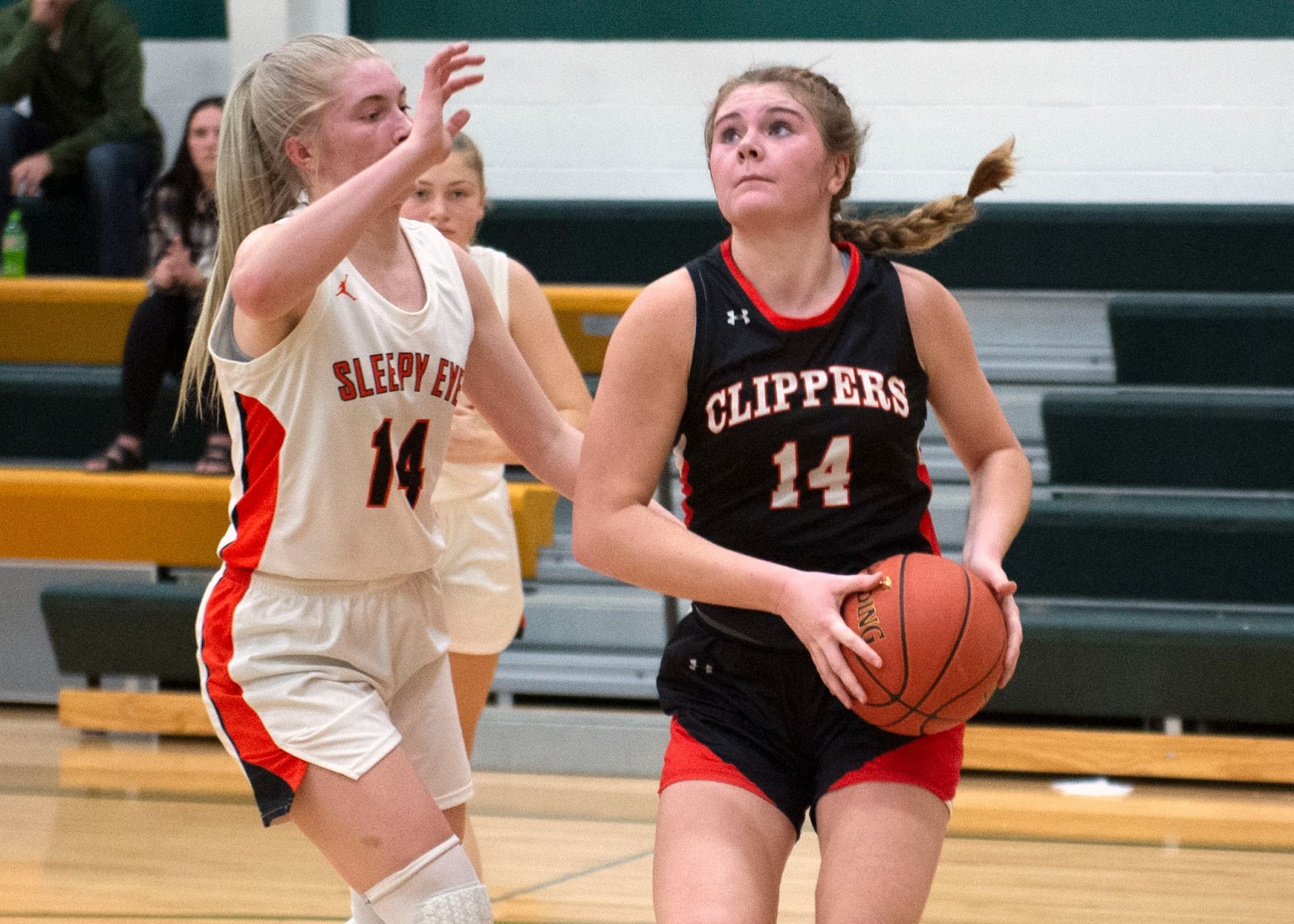 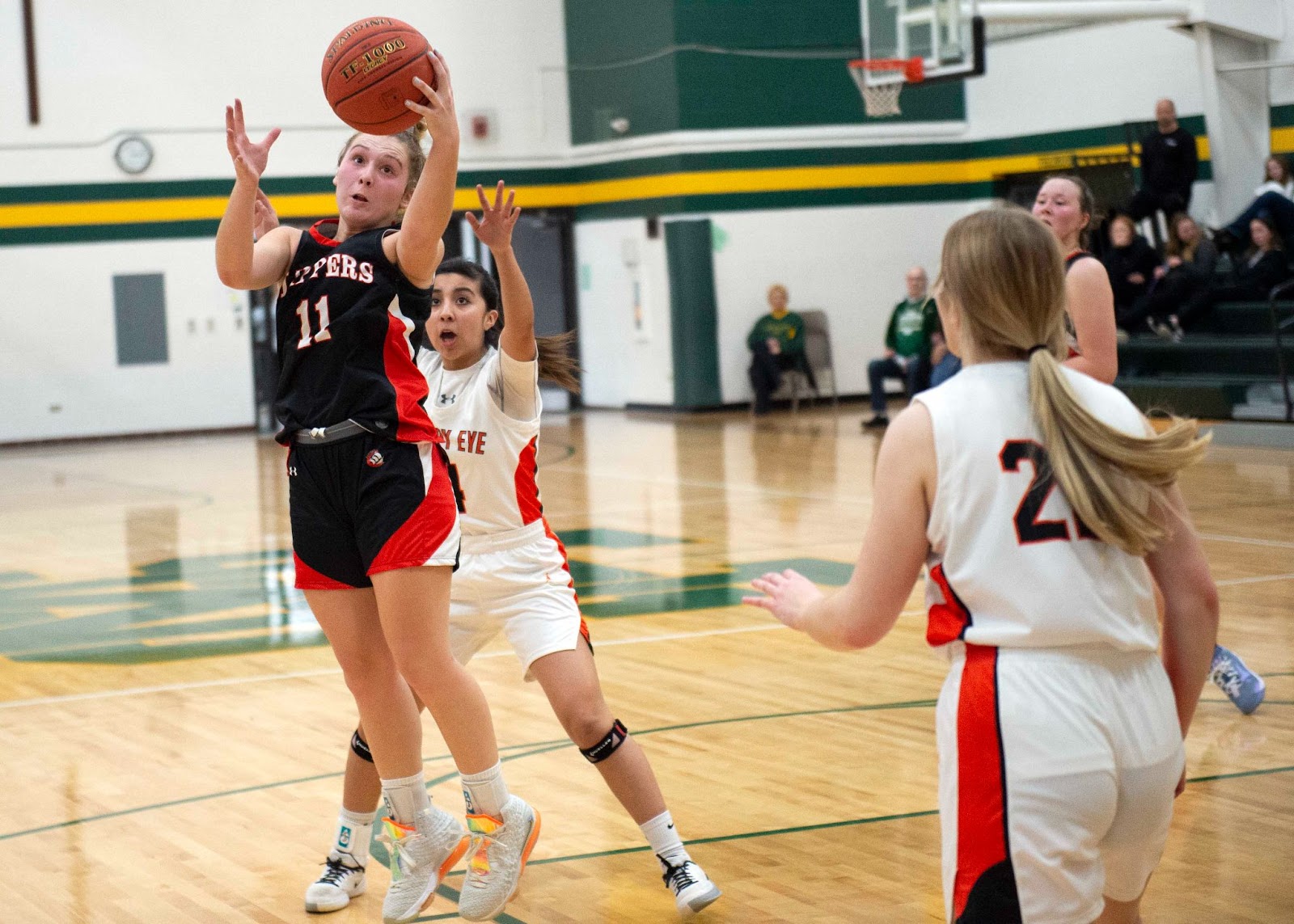 Kaylee Karels reaches for a rebound. 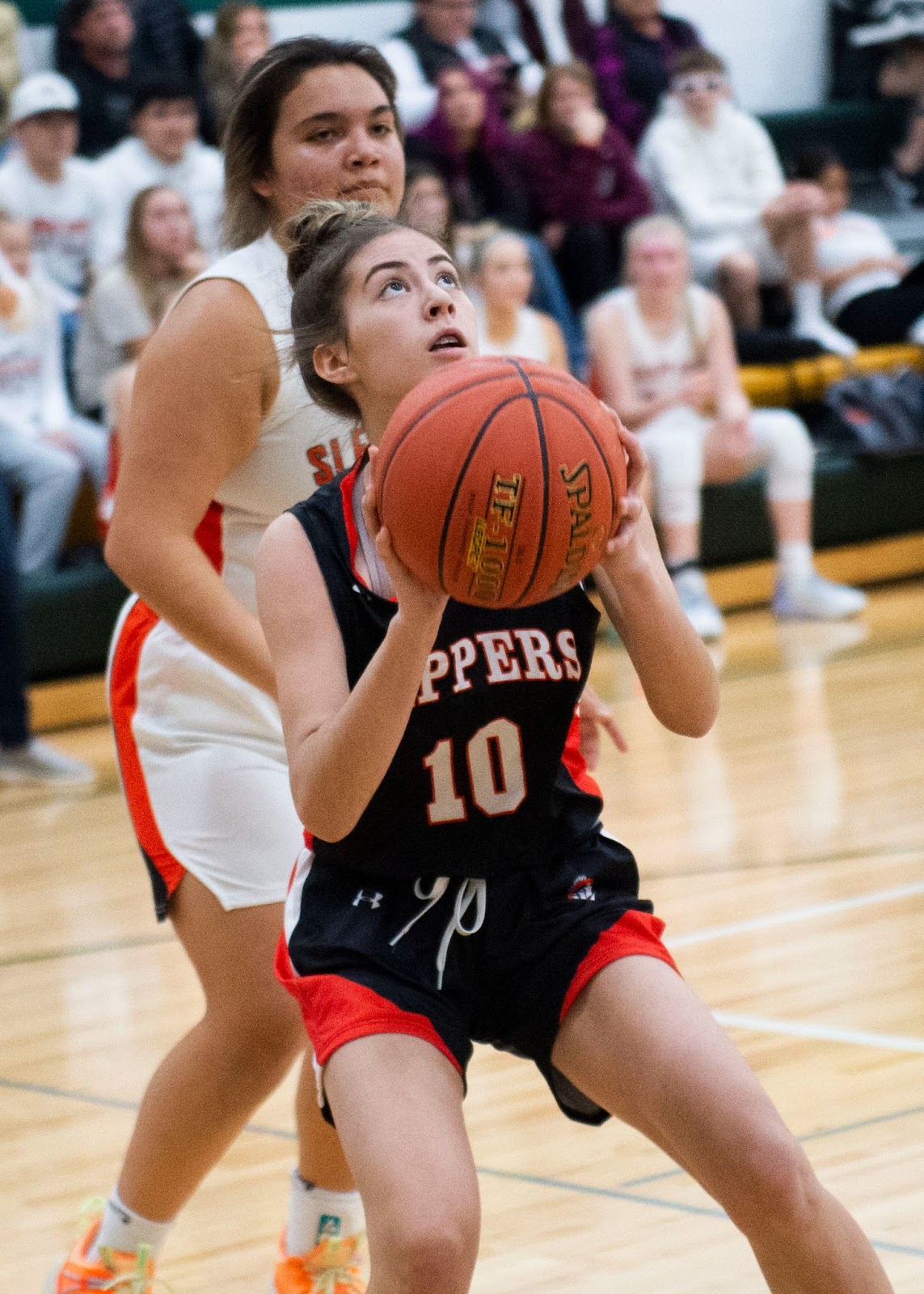 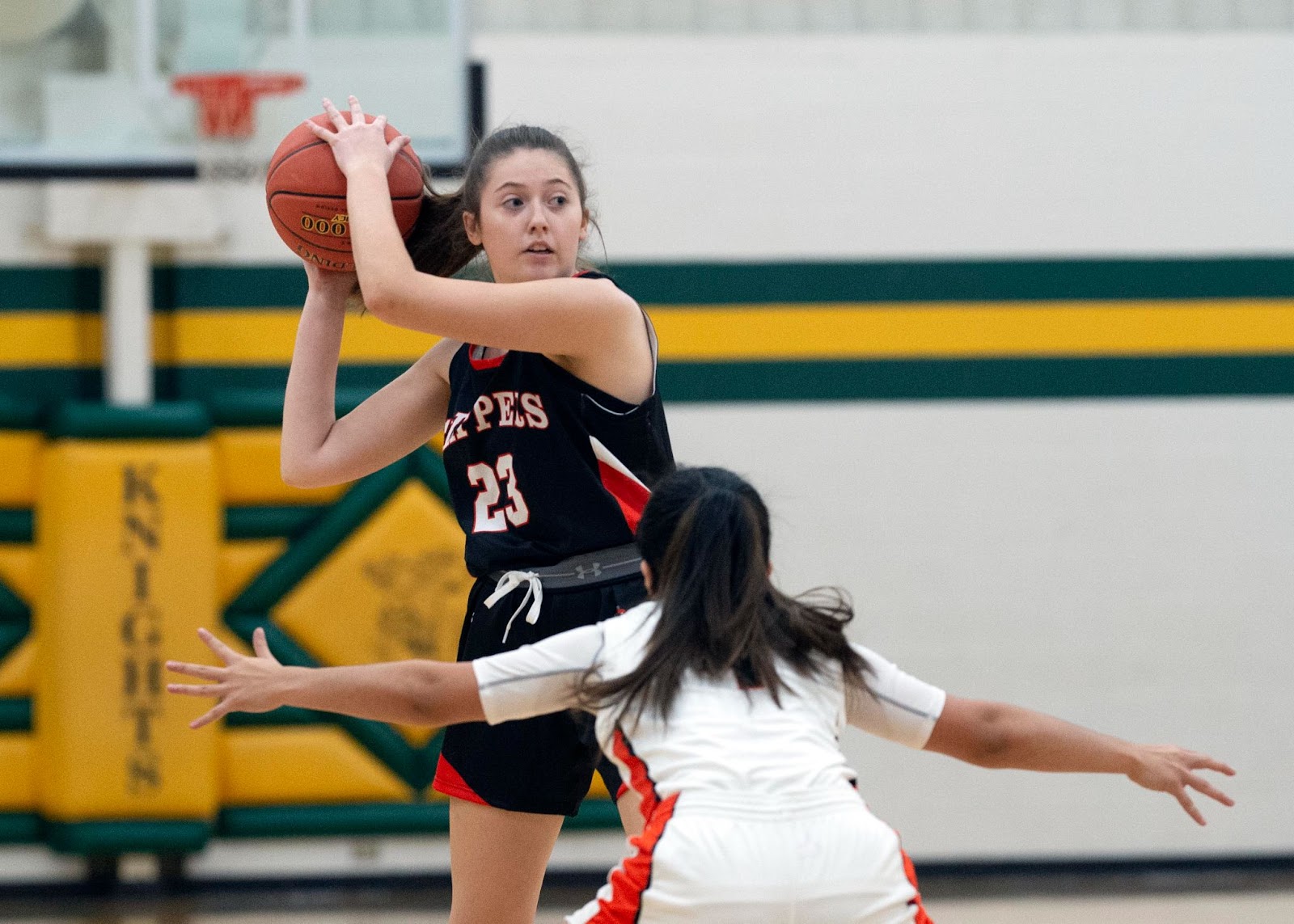 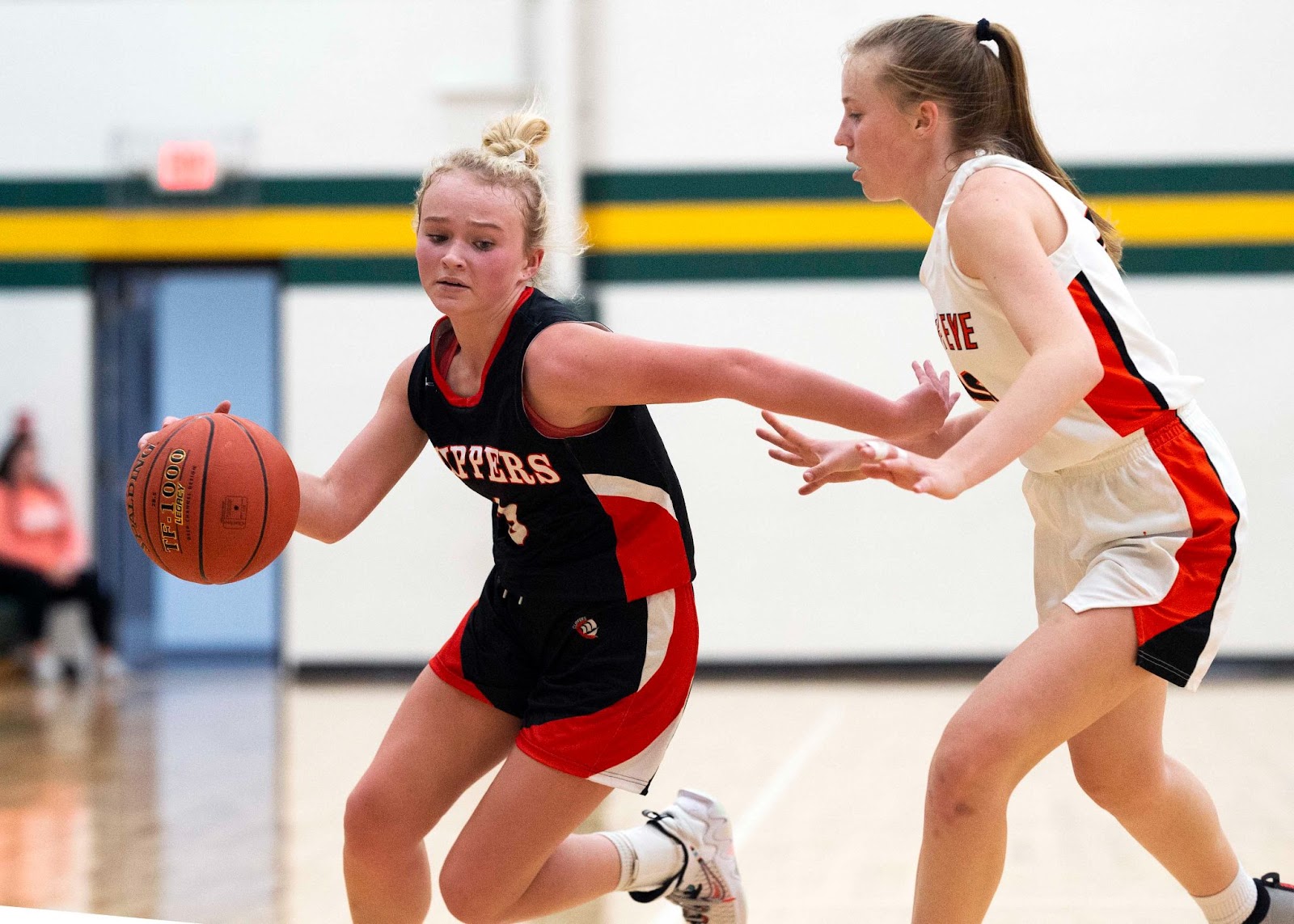 Greta Hahn takes the ball toward the basket. 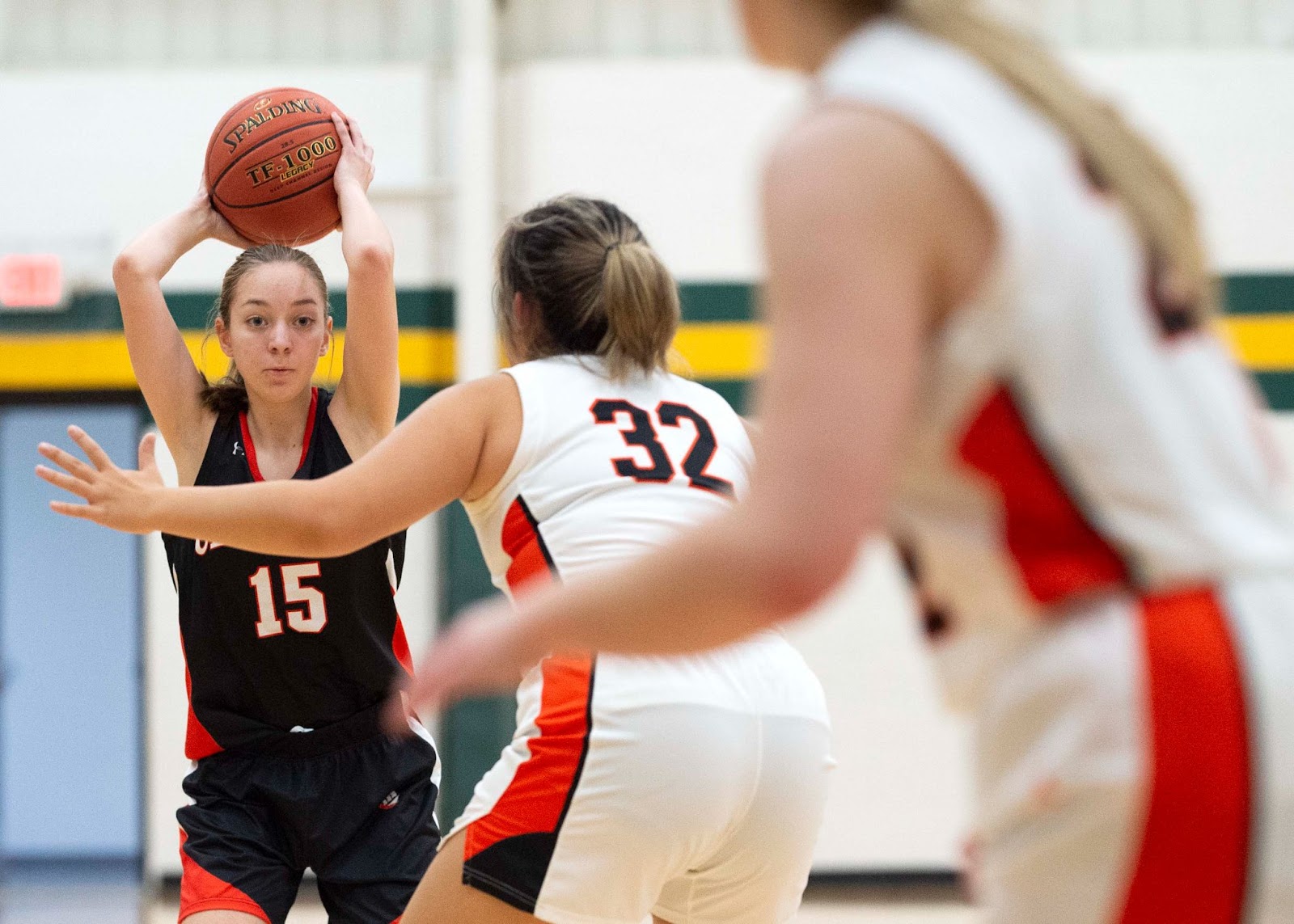 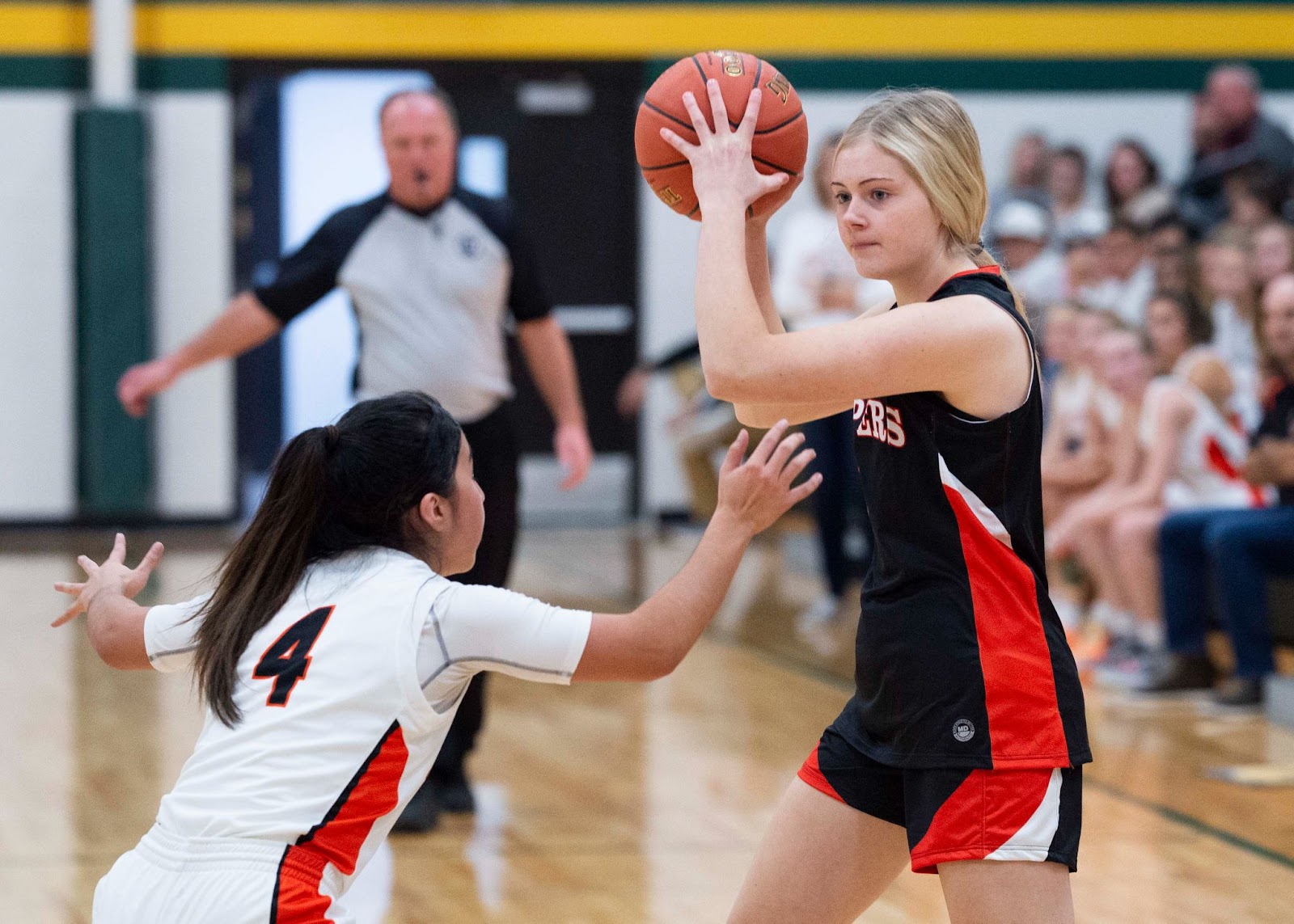 Asia Kern scans the floor for an open teammate.