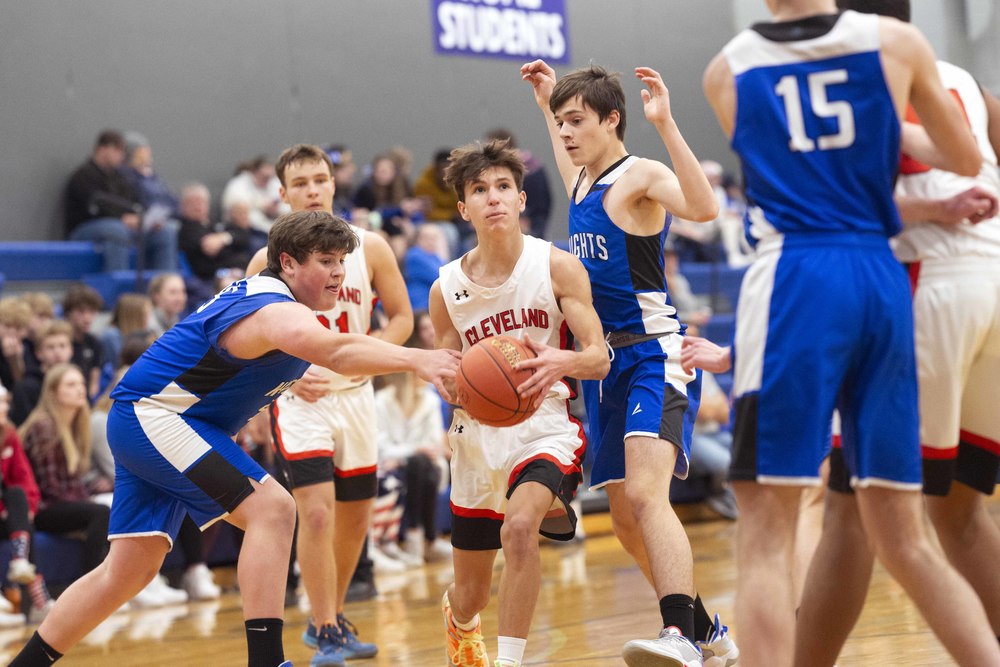 B Boys fall to host LCWM

Above: Kale Kelley takes the ball through traffic during the B-Squad game.

With baskets by Jaden Miller and Blake Lyons, the Clipper B boys led early at Lake Crystal on Monday, but the Knights scored the next nine points and never looked back for a 43-27 victory.

Miller led the Clippers with eight points. Lyons and Gabriel Sullivan each had four points. Hunter Plfacan and Kyle Connor each had three points. Fisher Knish scored one point.

In the earlier game, the Clipper C-Squad fell to the Knights 37-20.

Kale Kelley scored eight points in the effort. Jorden Rossow and Alex Johnson each had three points. Rossow’s basket was the Clippers’ only three pointer. Hunter Plafcan and Conner each had two points. 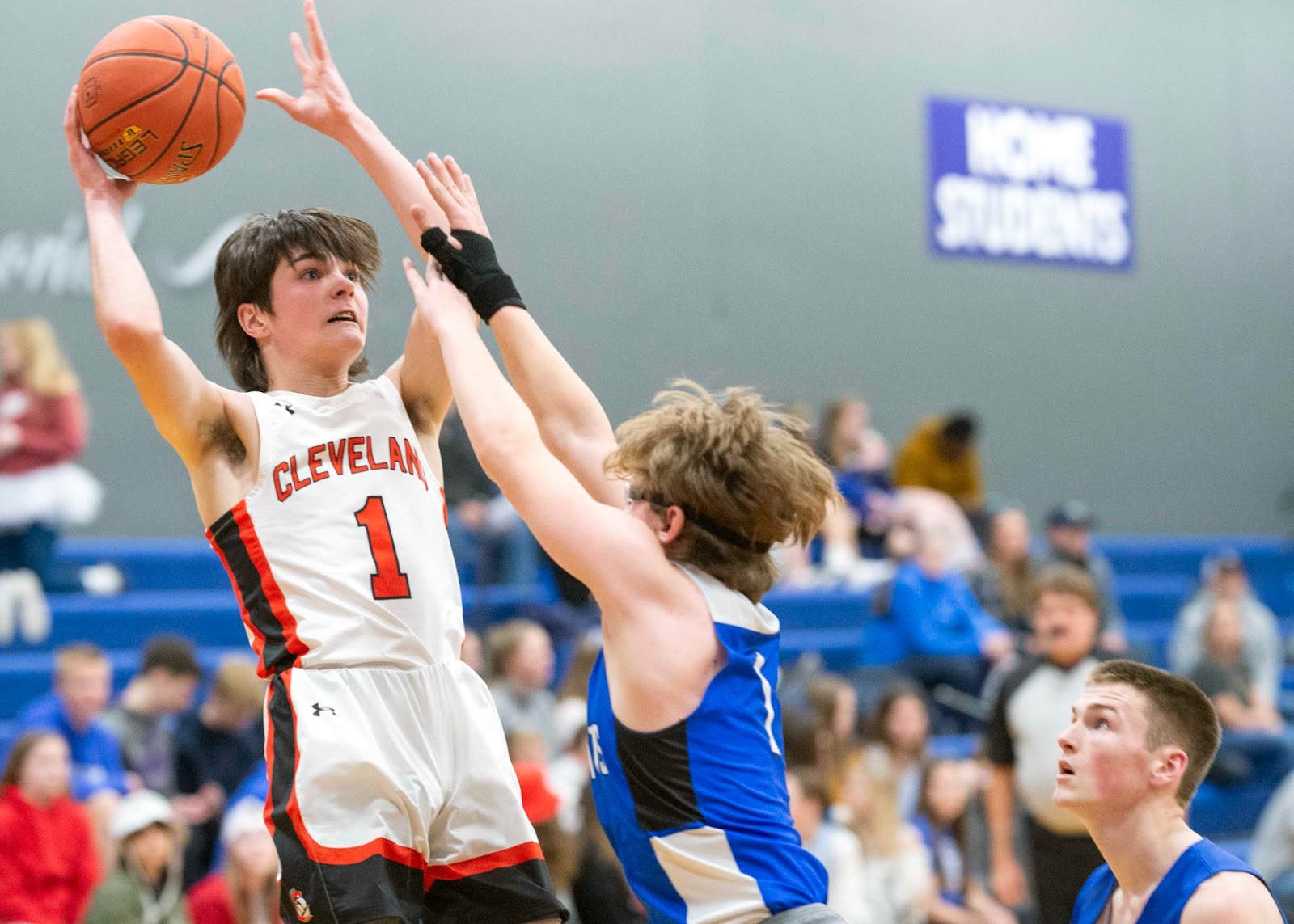 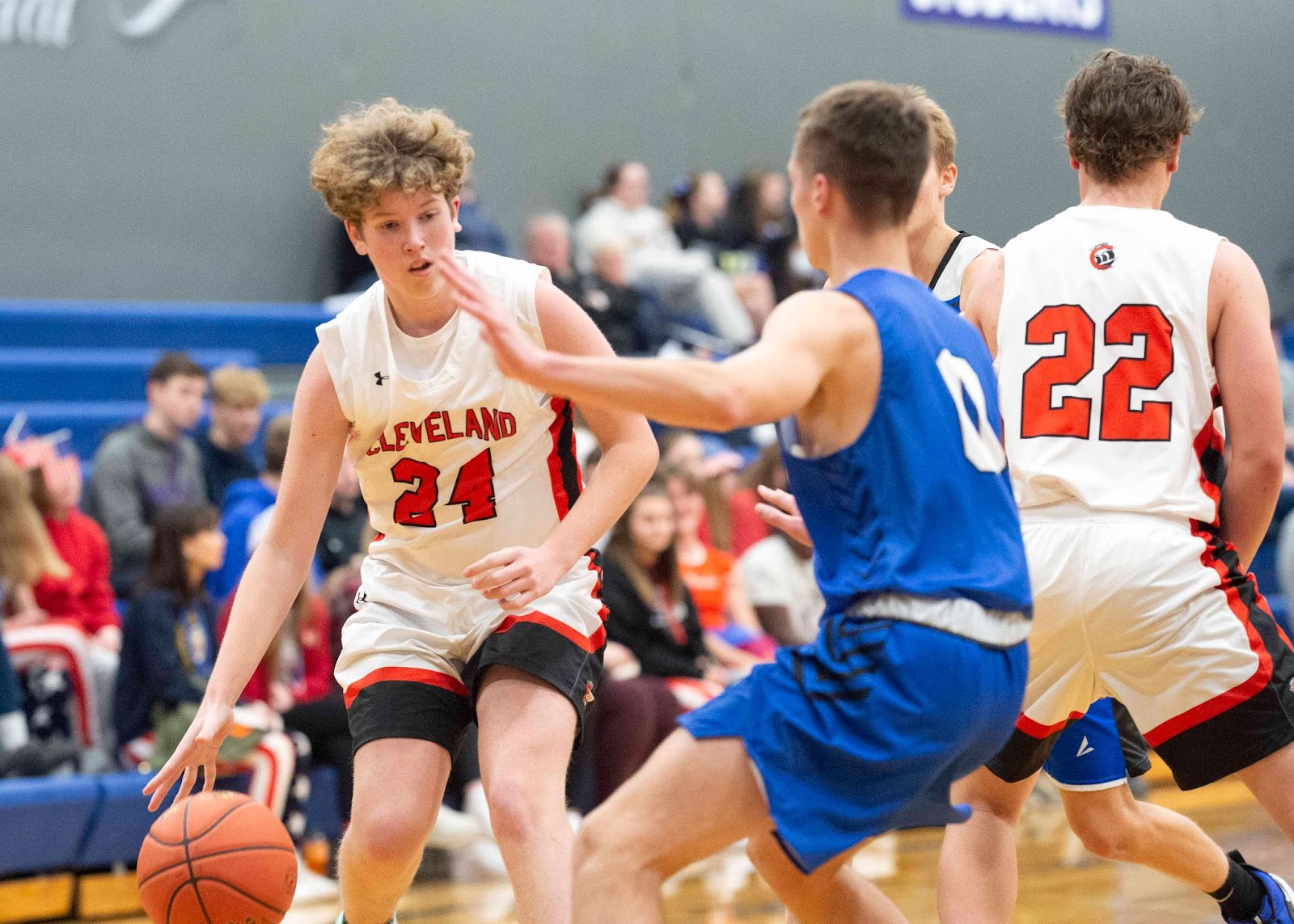 Kyle Connor works the ball toward the basket during the B-Squad game. 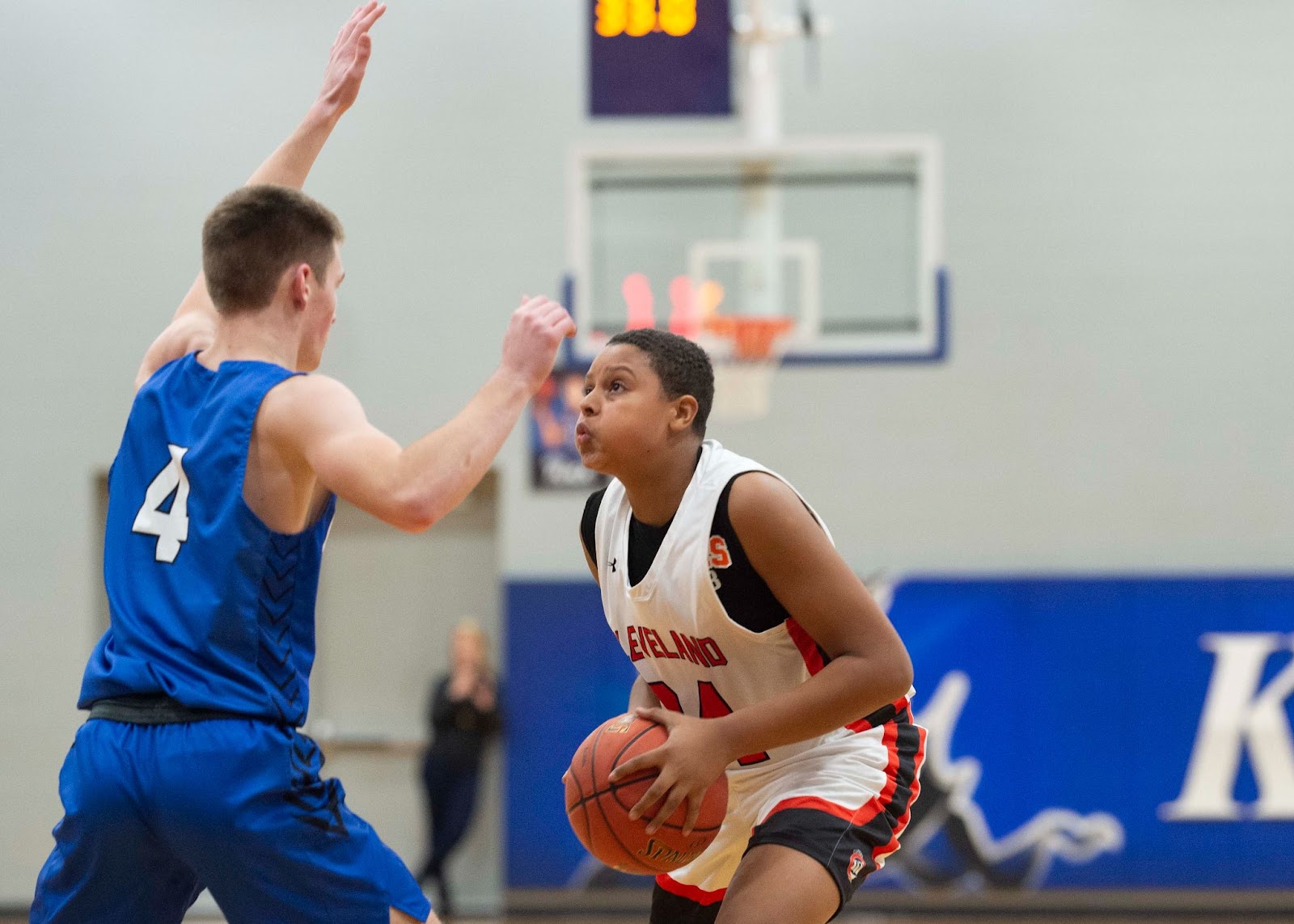