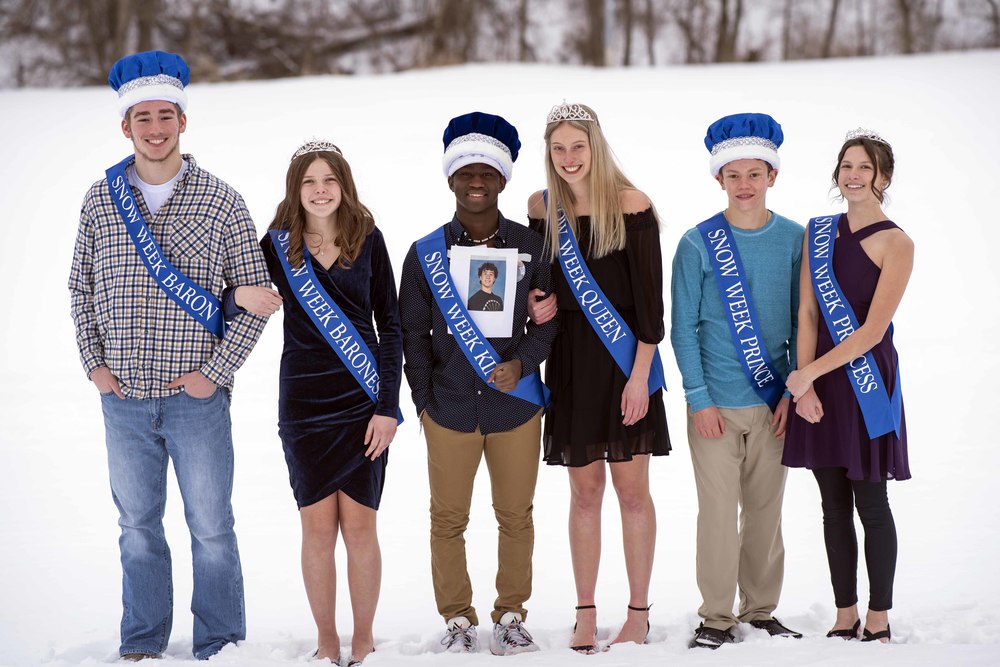 Ethan Fuller was crowned king in absentia, but the Snow Week coronation took place more or less as usual Monday morning in the school auditorium.

The event was back this year after being rebranded as Spring Fling last May.

Junior Harley Connor was crowned the snow week queen. Junior Henry Strobel took the place of Fuller in the lineup of king candidates.

Student council president Sarena Remiger and her treasurer Lilly Draheim were the emcees. 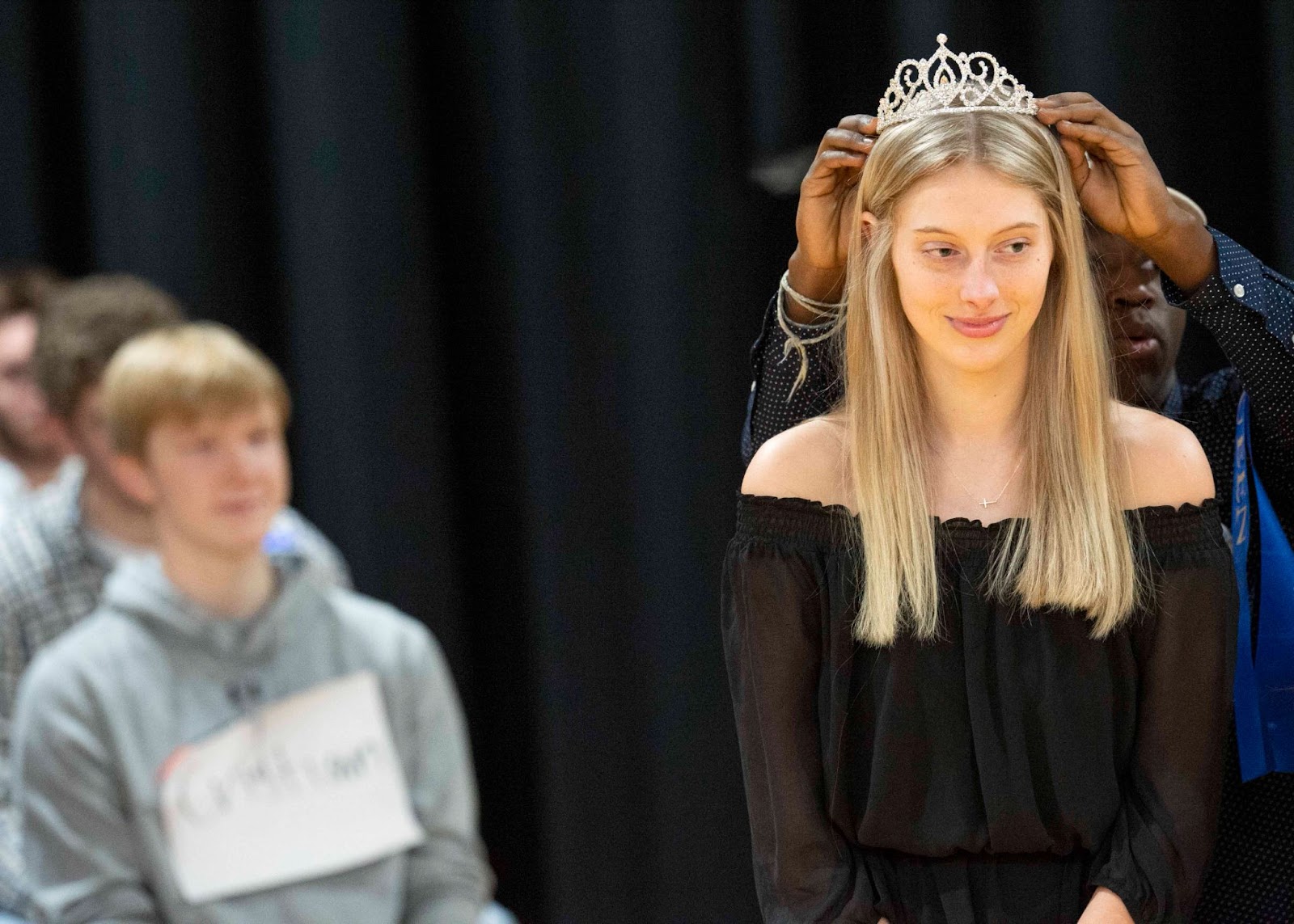 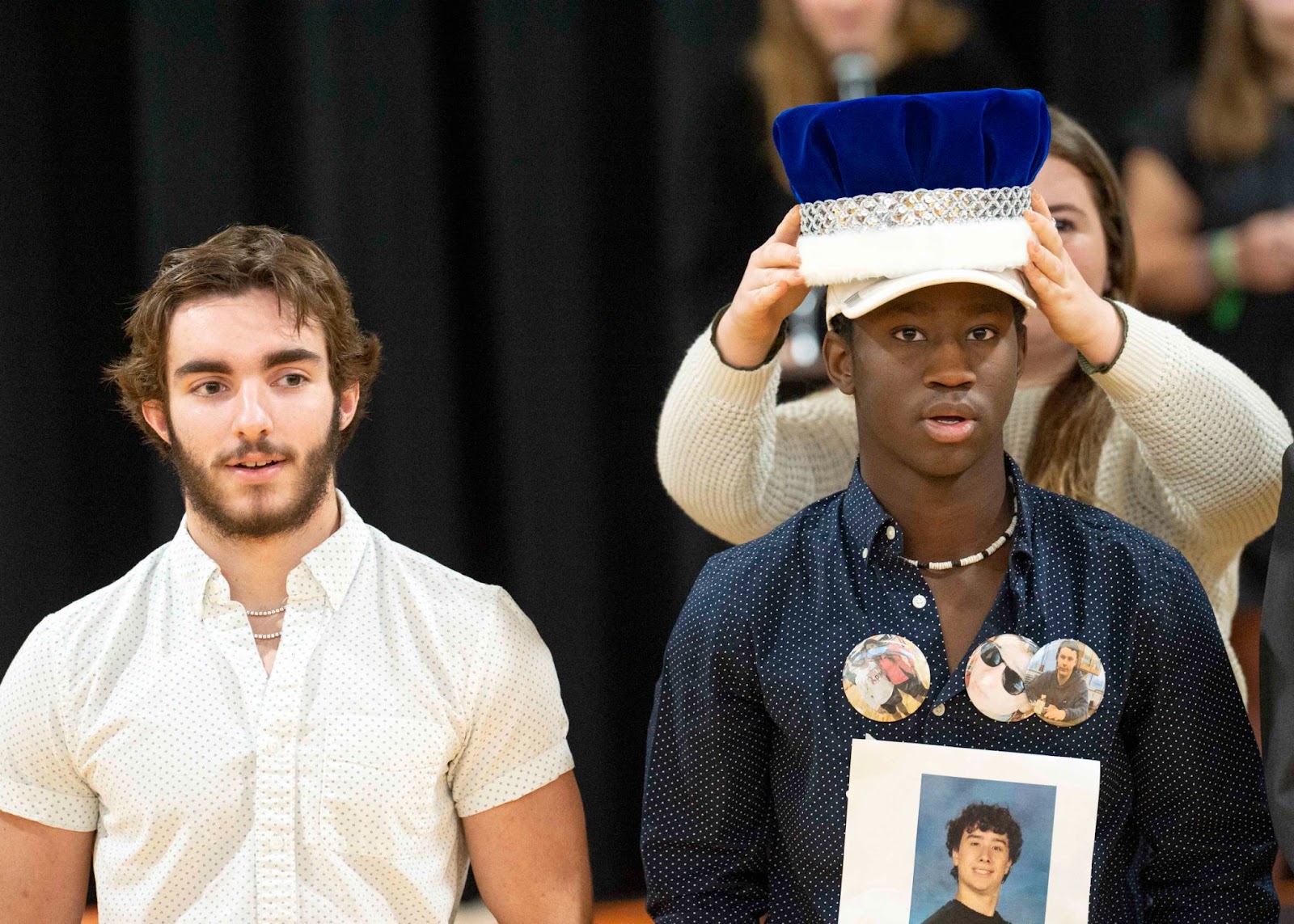 McKenna Mueller was crowned Baroness. Beside her is Joanna Larson. 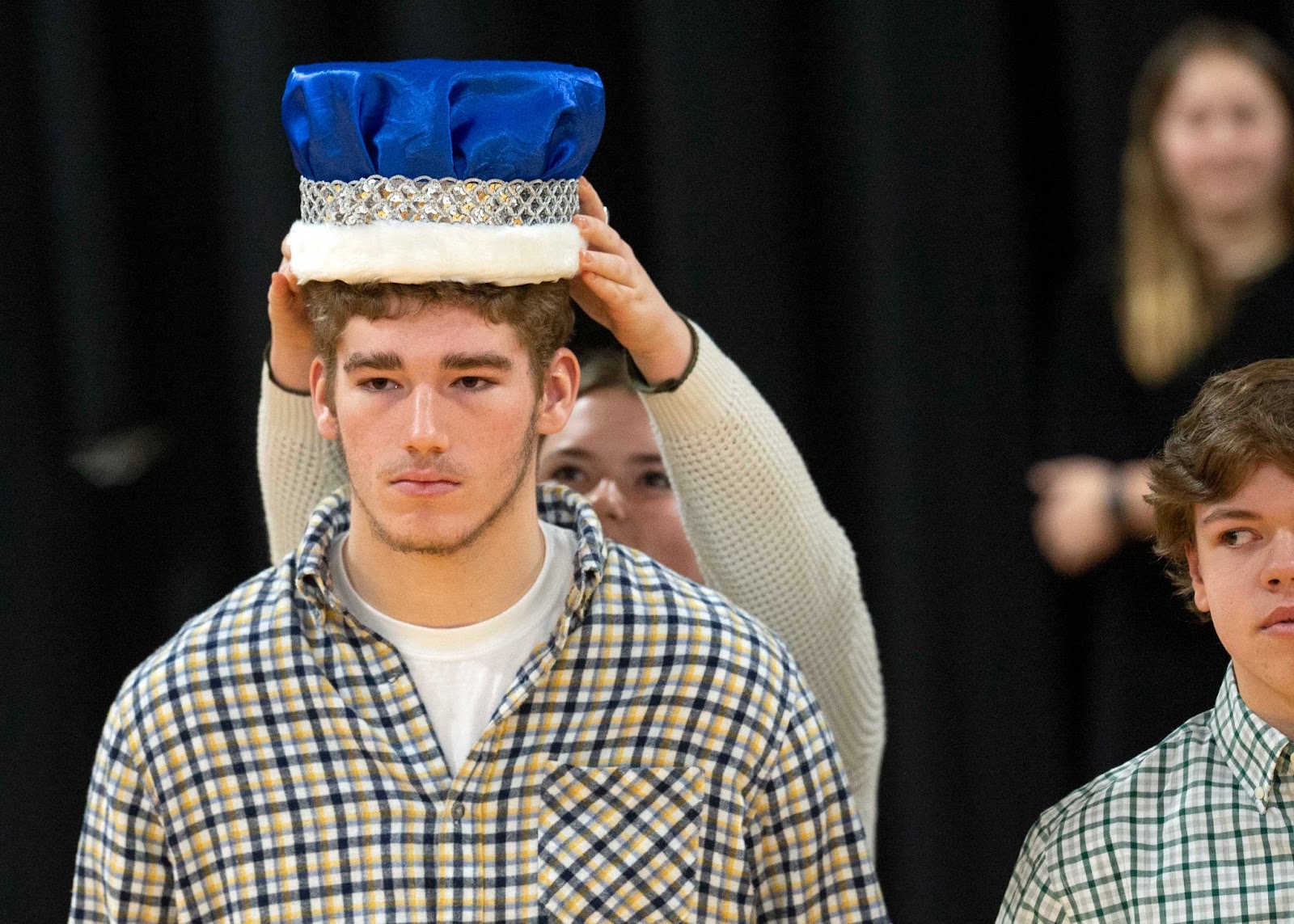 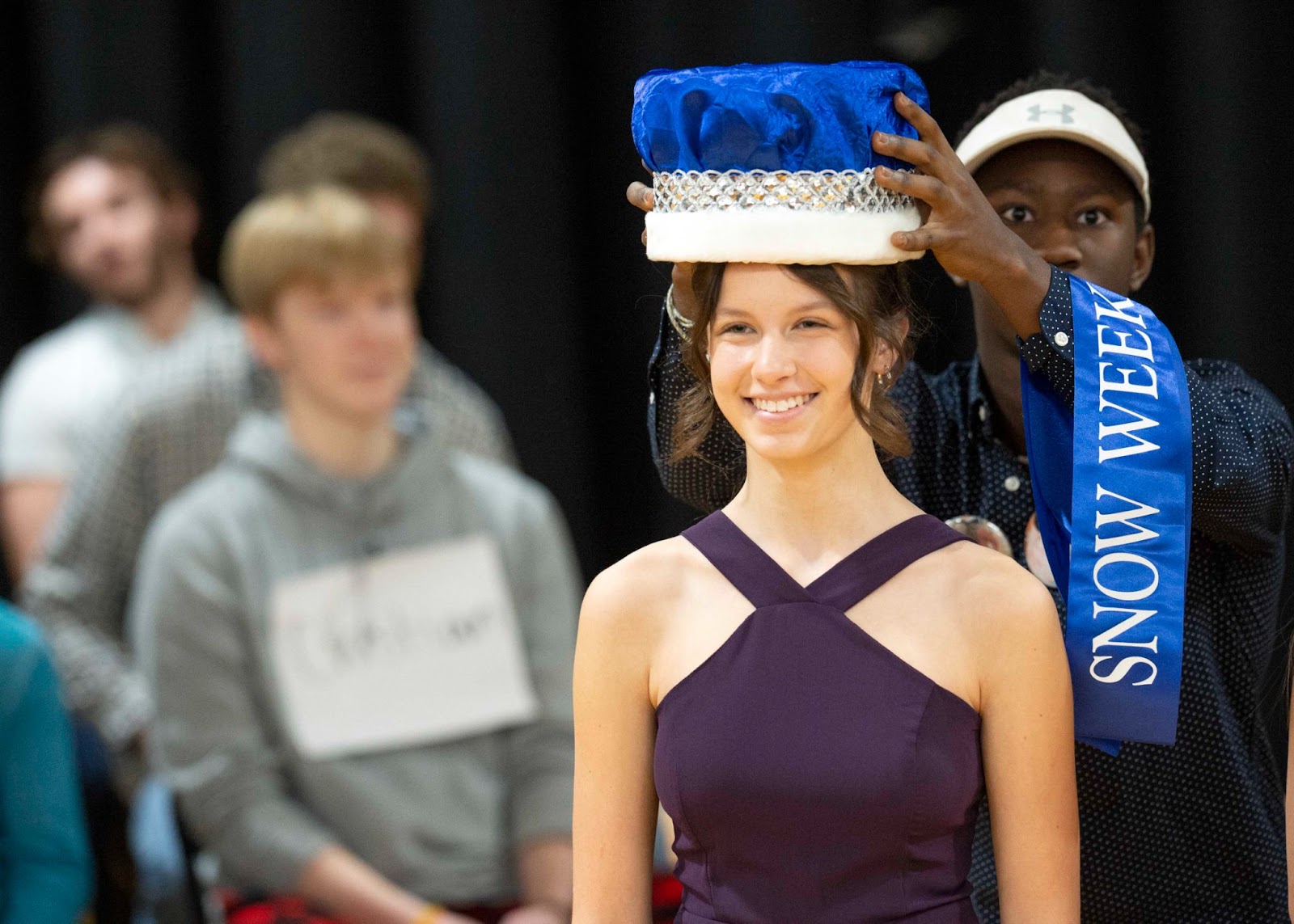 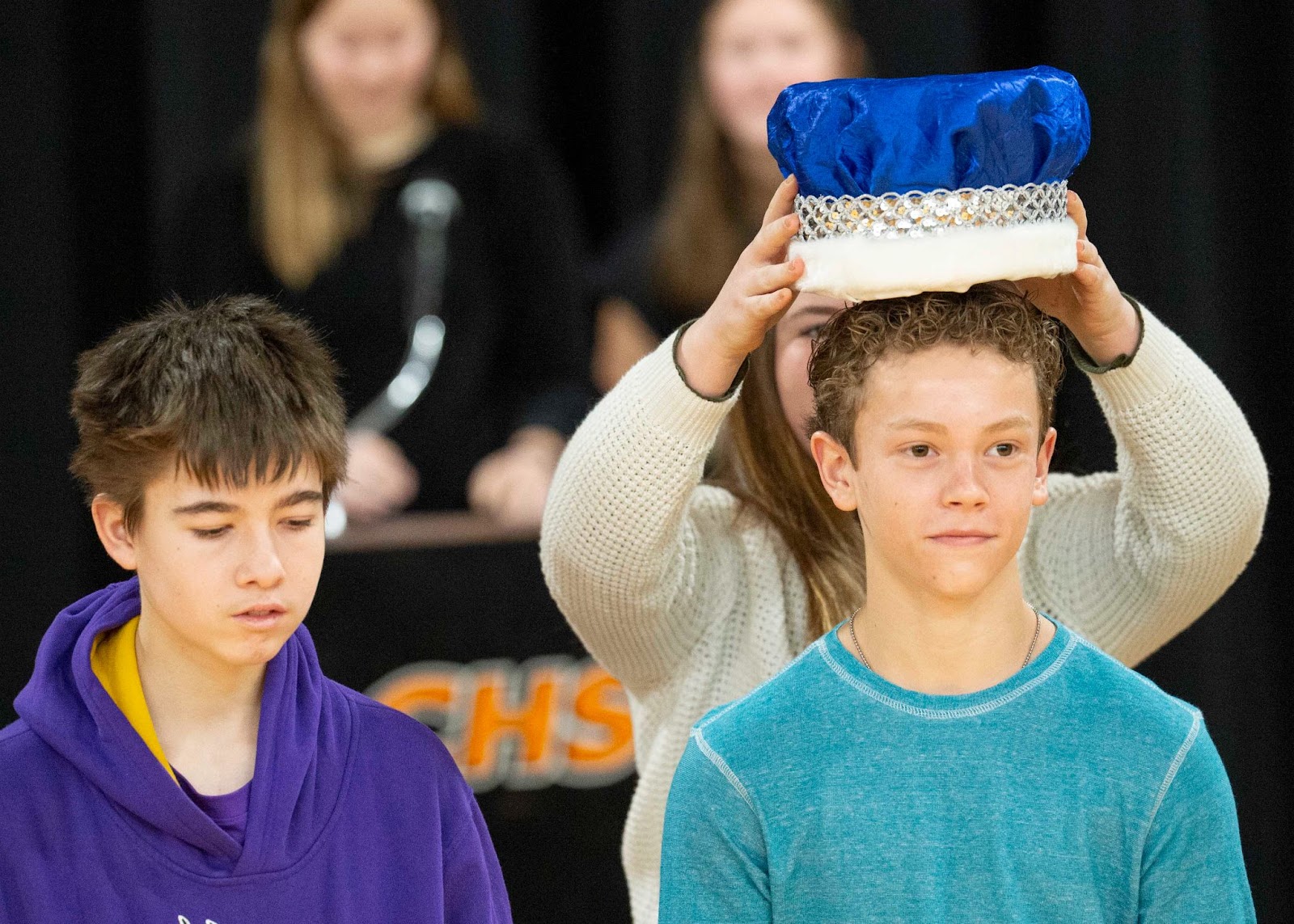 Carson Lyons was crowned Prince. Beside him is Sean Baumann. 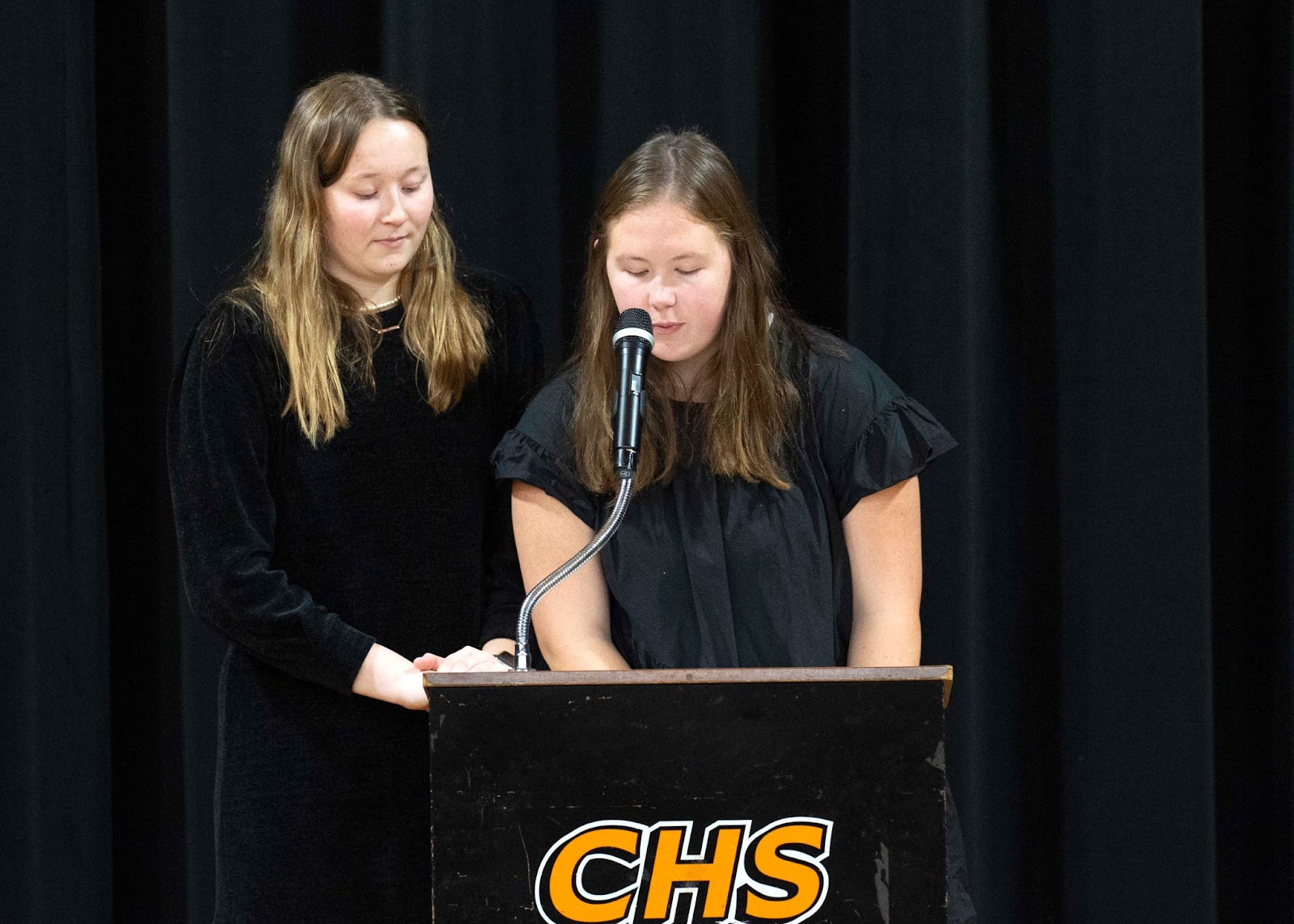 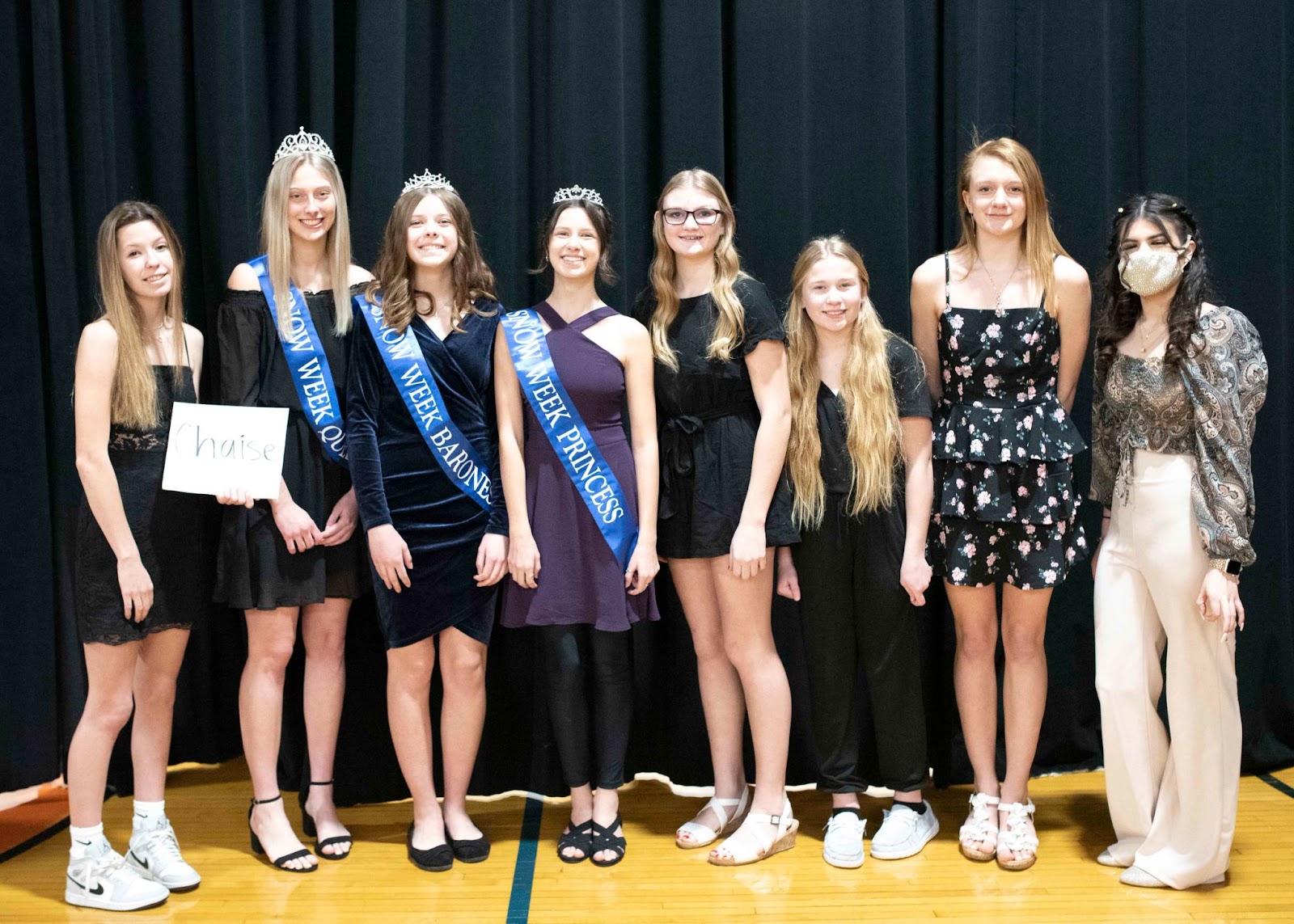 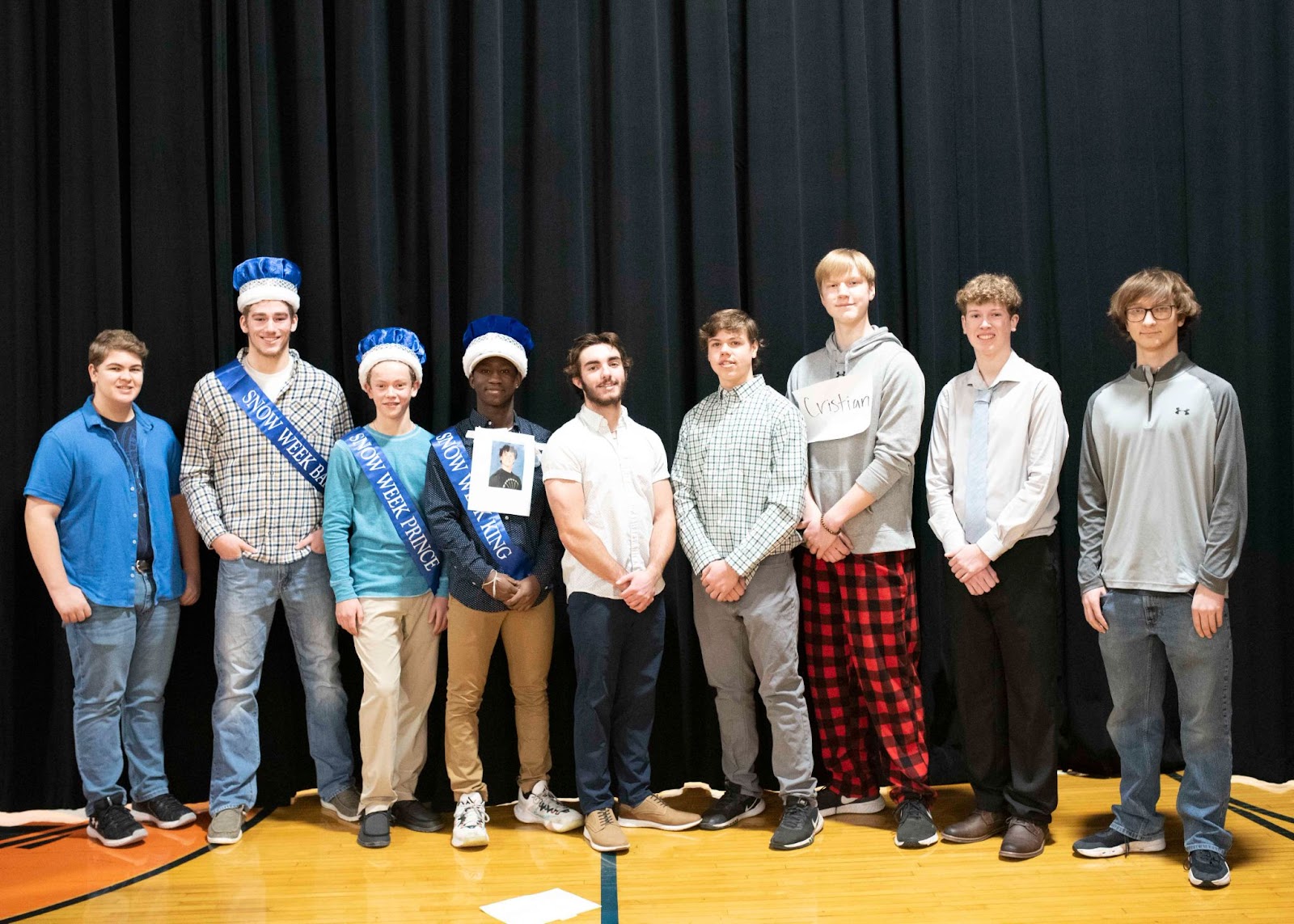