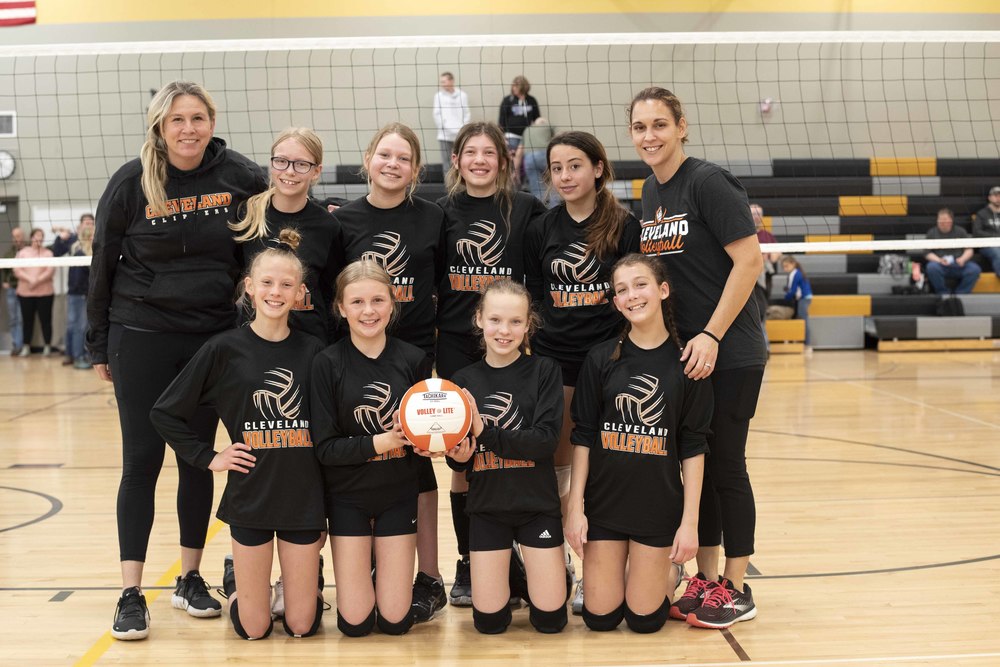 Beating three teams they had already won over during the Spring League volleyball regular season, the Clipper U12  girls (sixth graders) did what they were supposed to do on Saturday when they won the end-of-the season tournament.

Sixteen teams competed in the tournament, which was held at Prairie Winds school in Mankato.

The Spring League started for the sixth graders with three matches at Nicollet. A week later they traveled to Minnesota Valley Lutheran. From there, it was a Saturday morning in Arlington. Last week, they won out in St. Peter.

They were undefeated in the regular season and only lost two sets.

With a narrow win over Minnesota Valley Lutheran in their first match on Saturday, the Clippers kept in the championship side of the bracket. From there, they took down one of the Mankato Area teams. They faced Nicollet in the final where they broke away in both games at around the 12-point mark to cruise to a victory.

The sixth-grade Clippers also won the fall league tournament, which included some of the same schools in the spring league but some others as well. 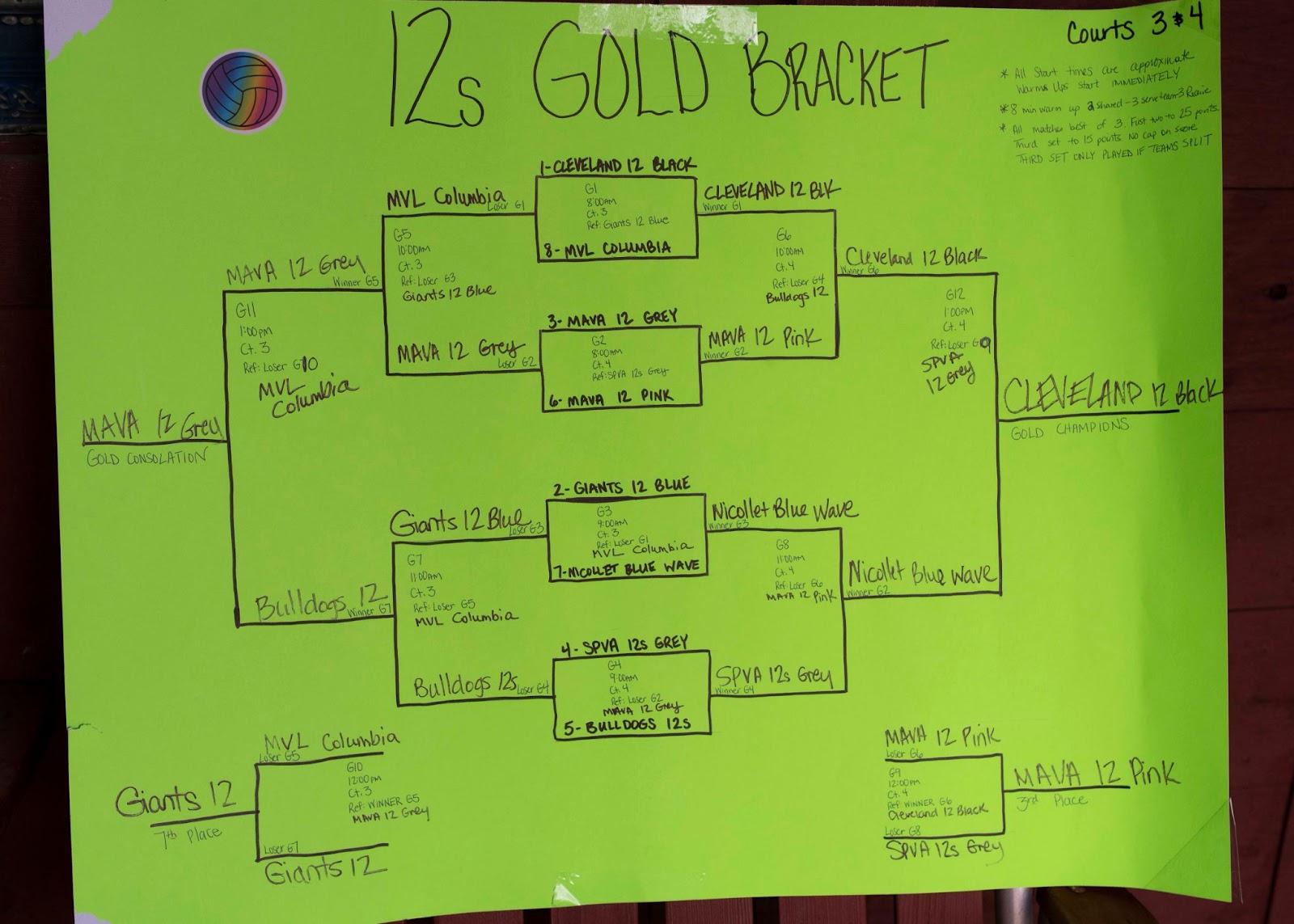