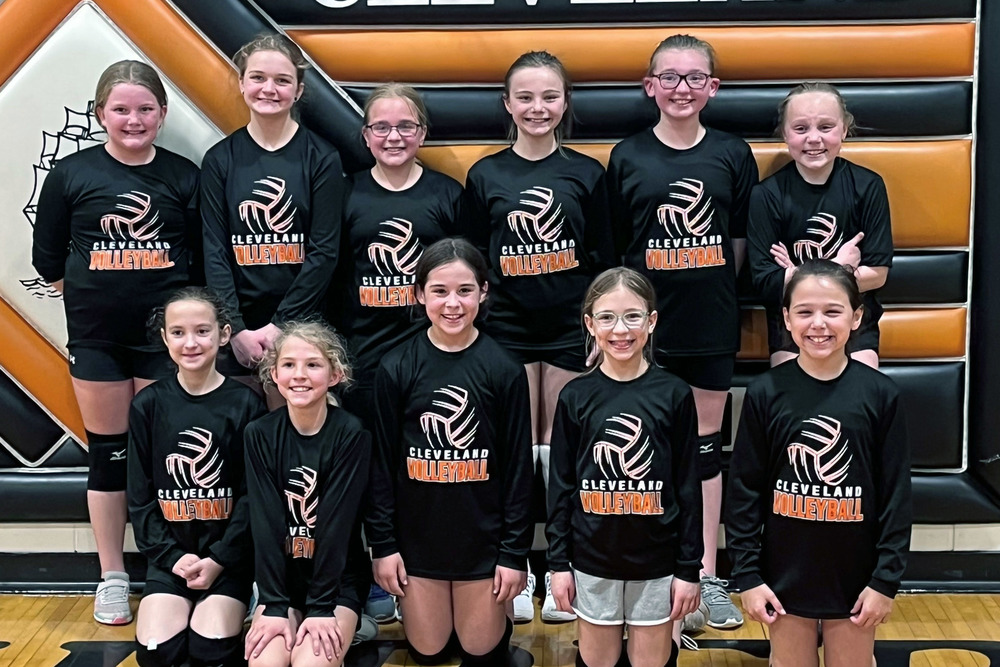 Seeded fifth in the league, the Clipper fourth-grade girls spring league volleyball team was the underdog but still won the end-of-the-season tournament, which was held on the Cleveland courts on Saturday.

It was the first year playing for most of the girls. They started the day upsetting the fourth-ranked team before taking down the second seed and then the top seed to win the playoff. All their competition was from the Mankato Area Volleyball Association.