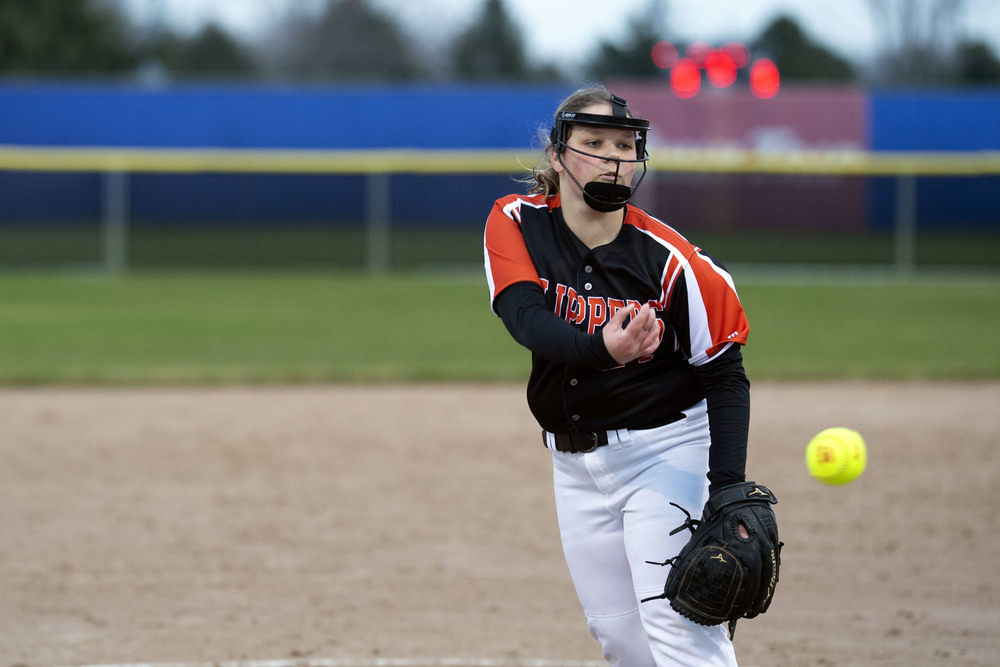 Win and loss at Caswell both positives for Clipper girls

While Clippers won one and lost one on a cold, windy Friday night in Caswell Park, both games were a positive experience.

They easily downed Maple River 18-8 with additional players getting game time and also had the benefit of experiencing upper tier hitting and pitching when they fell to Belle Plaine 11-1 in six innings.

Also, junior Hailey Plonsky got the chance to pitch against the Tigers. It was the first time so far this year that Emily Kern hasn’t pitched the entire game.

“Emily’s arm was a little sore, so Hailey came in and did a fantastic job,” Barten said. “She threw strikes, and that’s what we want, so I thought she did an outstanding job on short warmups.”

The Clippers’ only run against the Tigers came in the second when Emma Sweere doubled, advanced to third on a Laci Hollerich hit and scored when a pickoff attempt sailed into the outfield.

The Tigers hit three doubles in the third and capitalized on a Clipper infield error for three runs. They scored two more in the second on a single and walks. Two more runs game in in the third on a walk, a single and a double.

With a walk, a double and a single Belle Plaine added two more runs in the fifth. The Tigers' final two runs came in the sixth on a double, a walk, some passed balls and a couple of outfield errors.

Sweere had a double and a single. Kortuem hit a double. Kern and Hollerich each had a single.

Against Maple River in the earlier game, the Clippers led 7-3 after the first inning. Casandra Connor got hit by a pitch, and Kern homered for two RBIs. Ashley Connor singled and reached second on the play when the ball got by the center fielder.

Kortuem singled, Sweere, Hollerich, Kaylee Karels and Alanna Hartman all walked. Batting for the second time, Cassandra Connor walked too, but she got thrown out on a steal to finally end the frame.

With a Sophie Shouler walk, a Kortuem homer, walks by Sweere and Hollerich along with passed balls, the Clippers added four more runs in the third. Cassandra Connor, Shouler and Kortuem each singled in the sixth for the final two Clipper runs.

The Eagles added a trio of runs in the second and one more in the third. Kern went the distance in the circle.

The Clippers racked up a dozen hits. Kortuem led the offense with a homer and two singles. Kern had a homer and one single. Ashley Connor had two singles. Karels had a double. Cassandra Connor, Shouler, Sweere, Hollerich each had a single.

“Emily struggled at first in the tough conditions but came back and threw strikes in the last three innings. The defense made some great plays,” Barten said. “They’re a 2A school, and any time you can beat a 2A school, that’s a good thing. The girls gained confidence.”

The Clippers were supposed to play again at Caswell on Saturday, but rain ended that prospect. They will travel to Mountain Lake on Monday and to Nicollet on Tuesday. 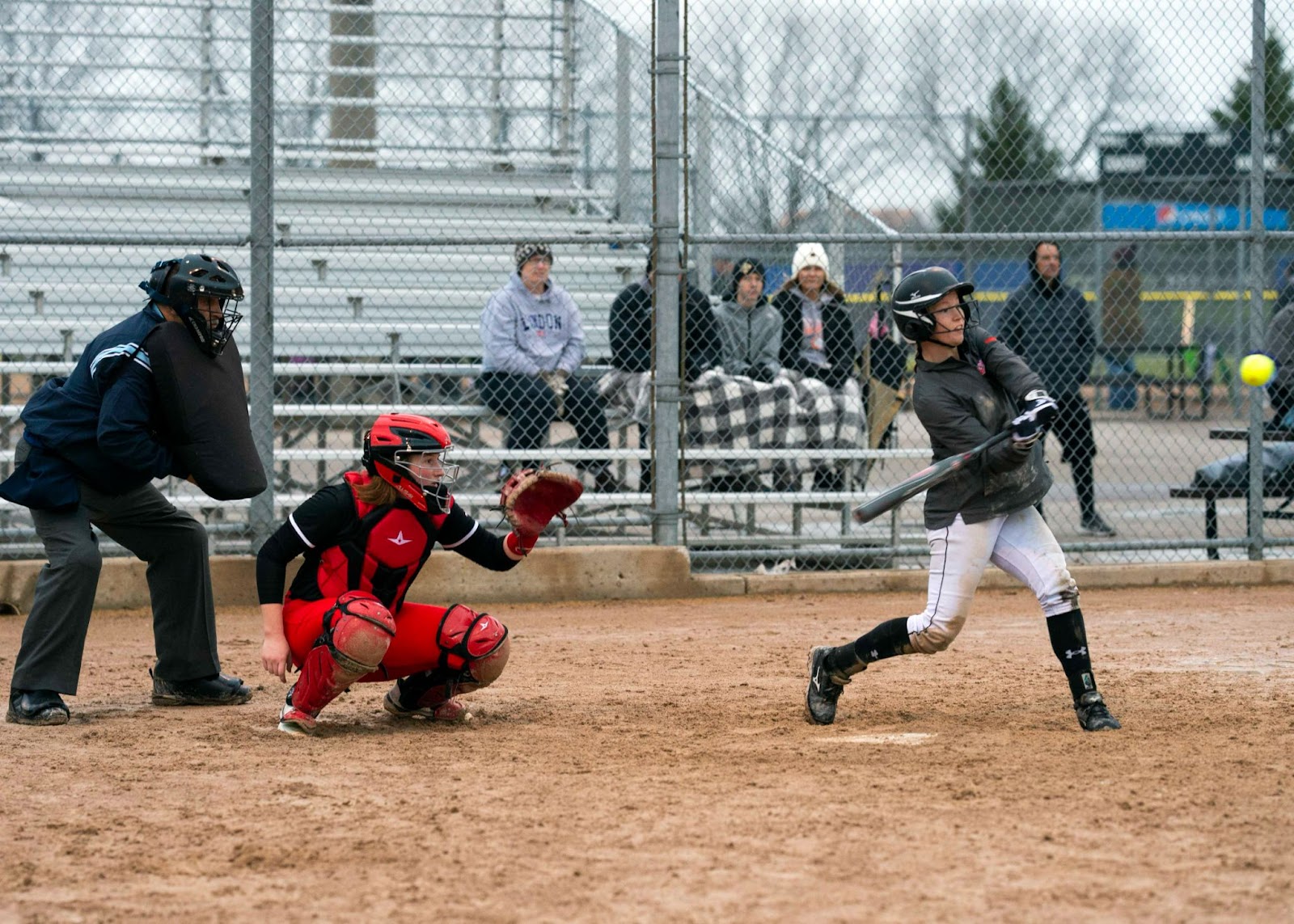 Emma Sweere swings for what would be a double that set up the Clippers' only run against Belle Plaine.