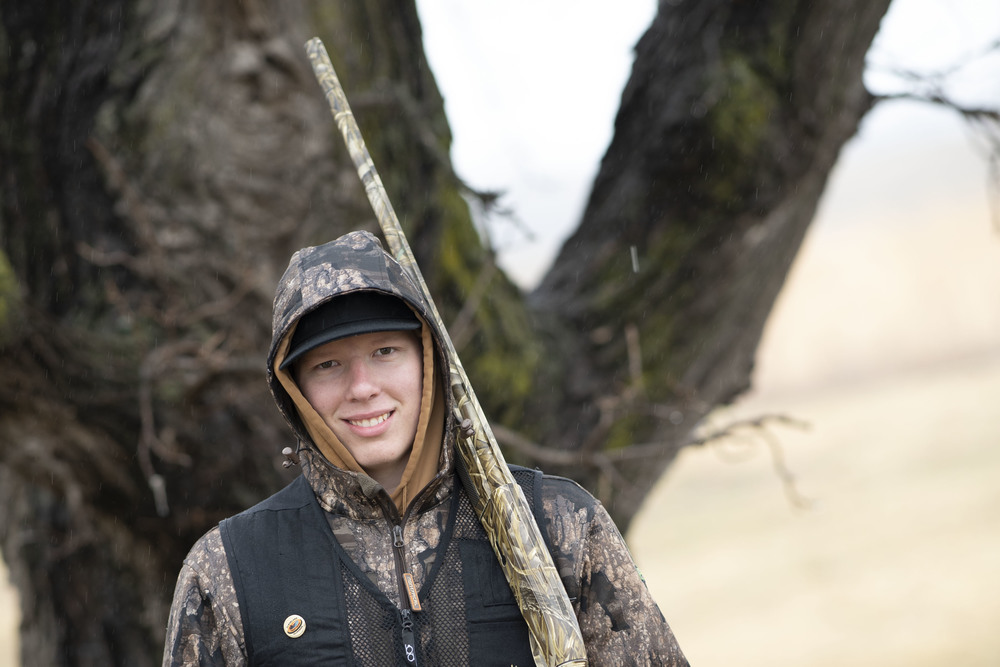 Sun out, trap scores up

It was sun’s out, guns out on Wednesday at the Caribou Gun Club, and with the seasonable weather, the average Clipper score jumped almost four points from the week before.

The seniors had an especially good day. Cade Kriha led the team with a 23 in the first round and a perfect second round for a 48.

Jackson Meyer scored a 34, a dozen points better than last week for his best shoot of the season. Jay Pankratz connected with 33 clays. Emma Treanor shot a 21.

Martin Gibbs led the juniors with a 44. Dakota Alitz shot a 42.

For the sophomores, Dylan Zimmerman was the top gun with a 35. Gabe Sullivan had a 32, Adam Seeman shot a 29, and Derek Miller grounded 27 disks.

Kaden Schmidt was the top gun among the eighth graders. He shot a 43. Max Esser scored a 34. Judd Gibbs hit 33. Mason Kluntz and Dylan Thompson each shot a 27. Nathan Seeman scored a 26.

With a 44, Chase Bock was far out front of the rest of the seventh graders and most of the other shooters as well. Tanner Simonette was close behind with a 42. Colton Tousley shot a 34 while Cole Stocker had a 31. Aiden Domras and Zayden Linder each shot 24s.

Leading the sixth graders with a 37, Aiden Giese had his best shoot of the year. He and classmate Brunson Gibbs, who shot a 31, had the biggest improvement from last week. Gavin Marks also shot 31. Jackson Kopp scored a 20. 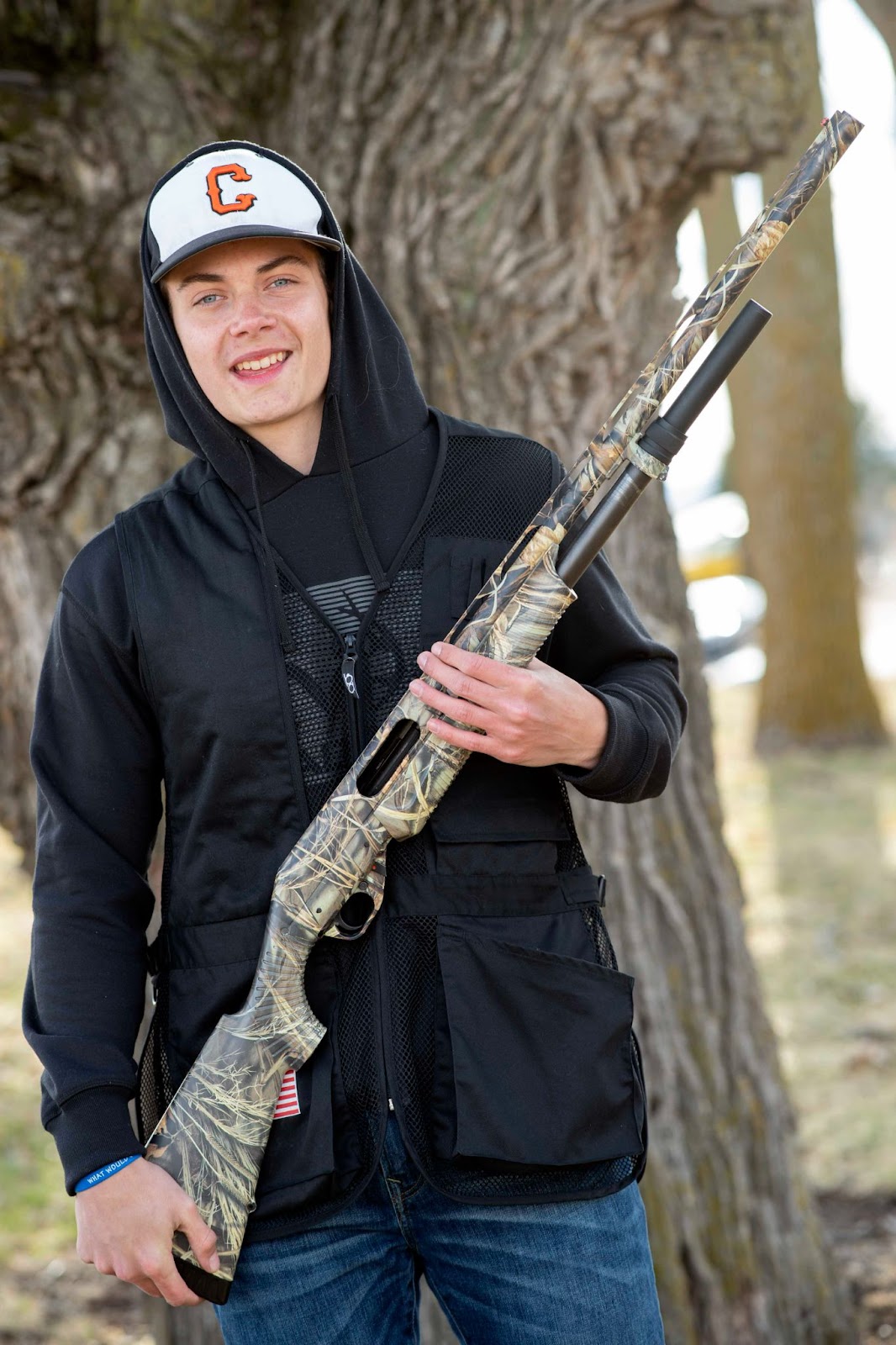 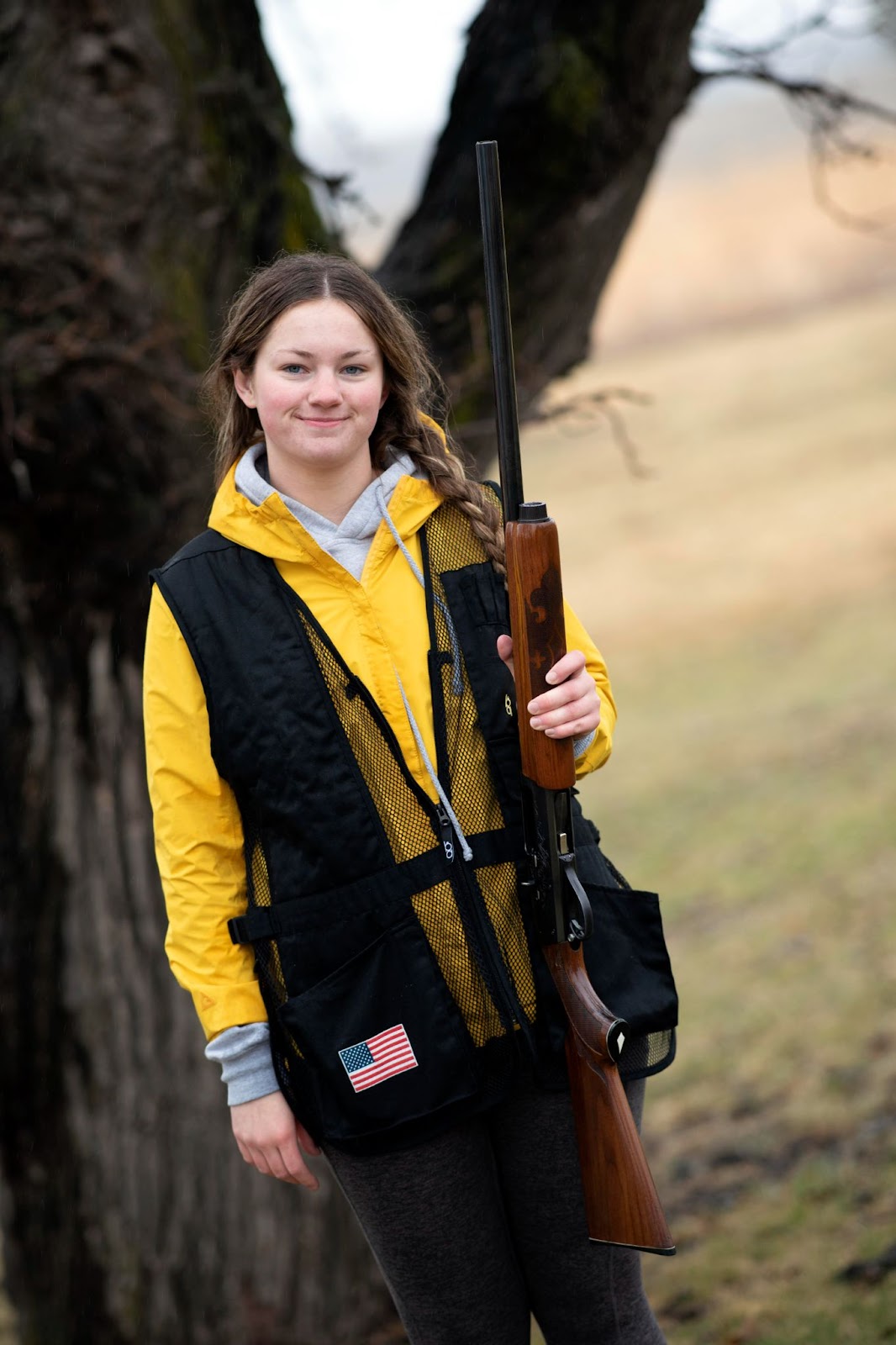 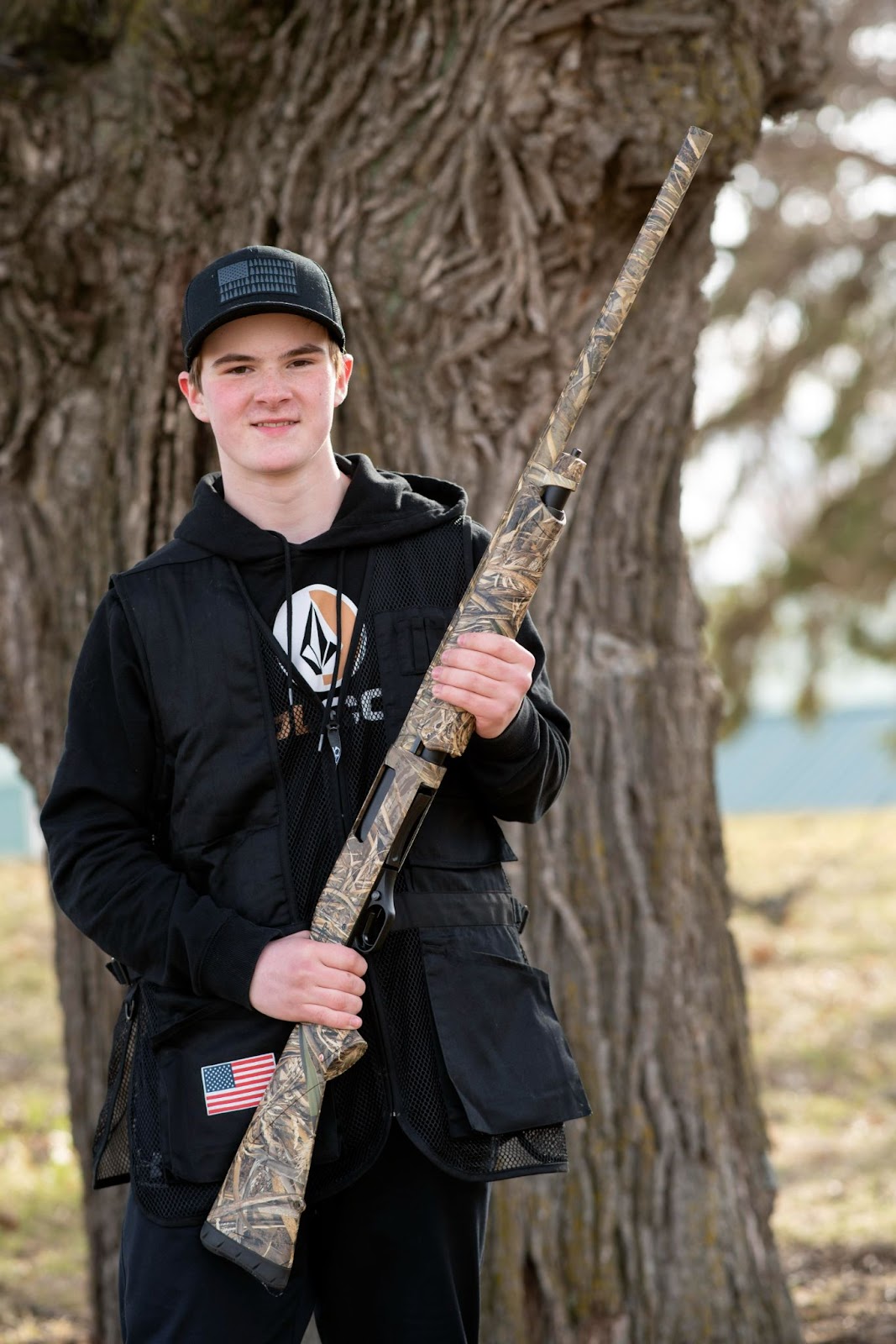 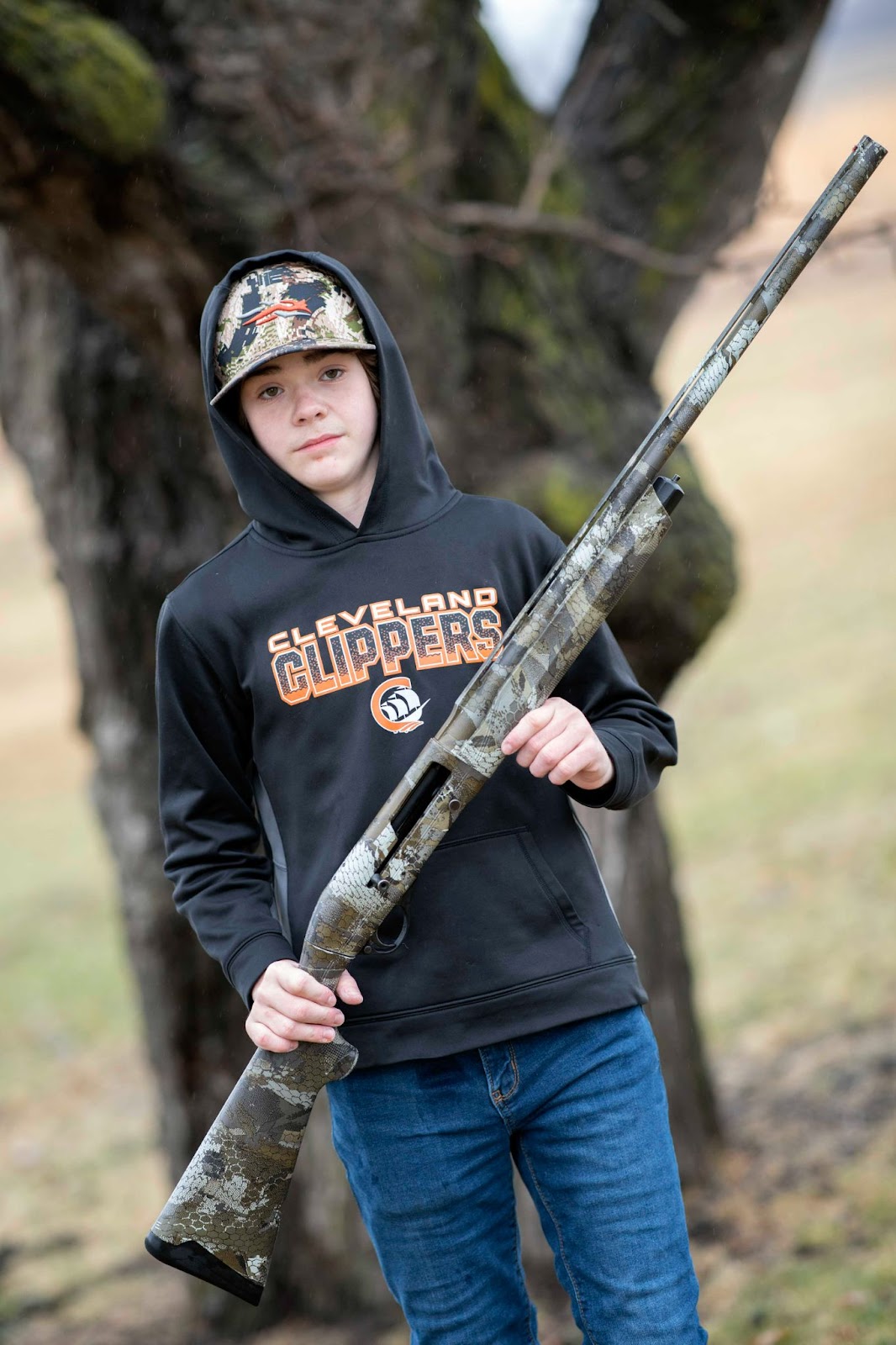 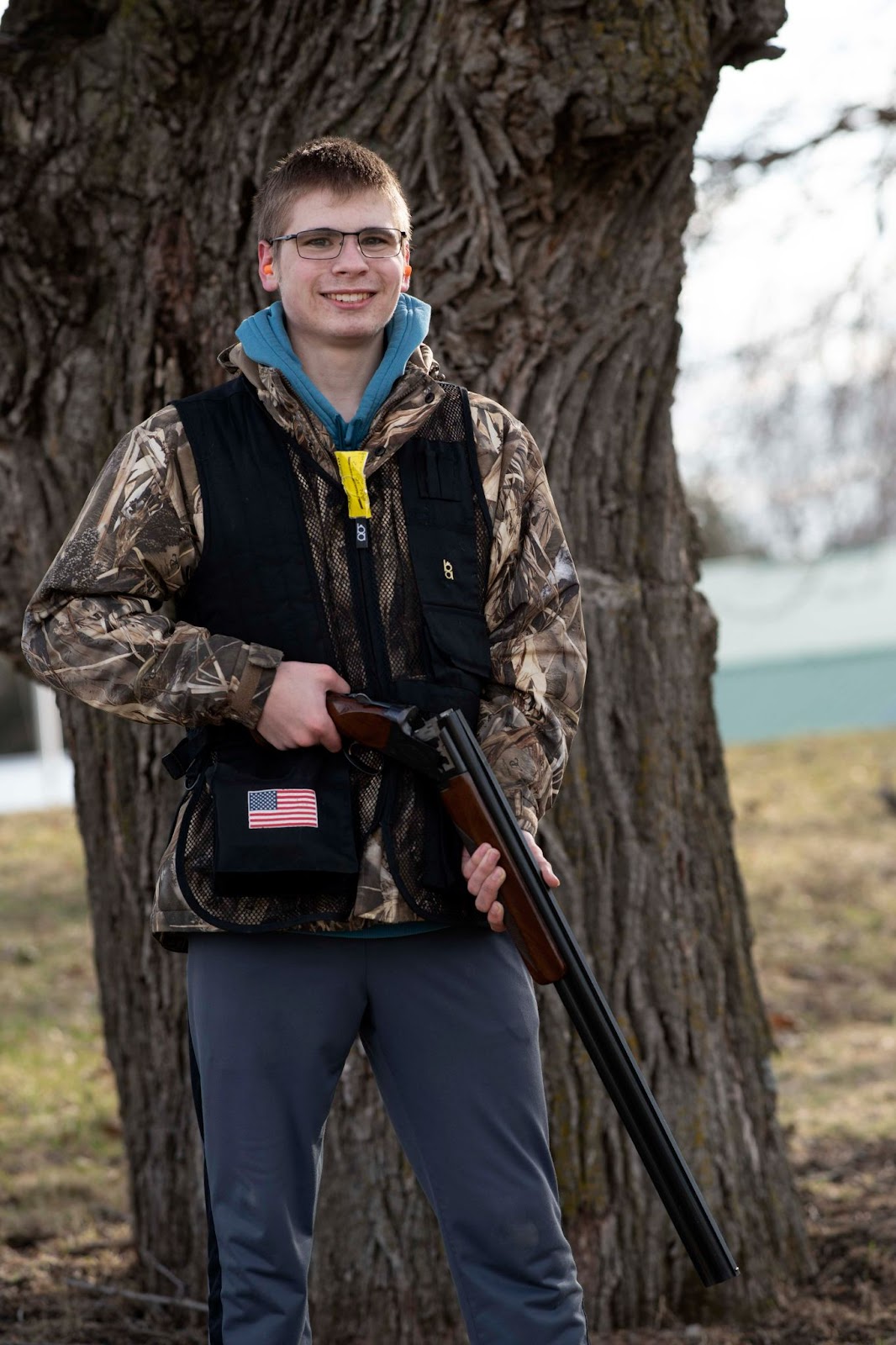 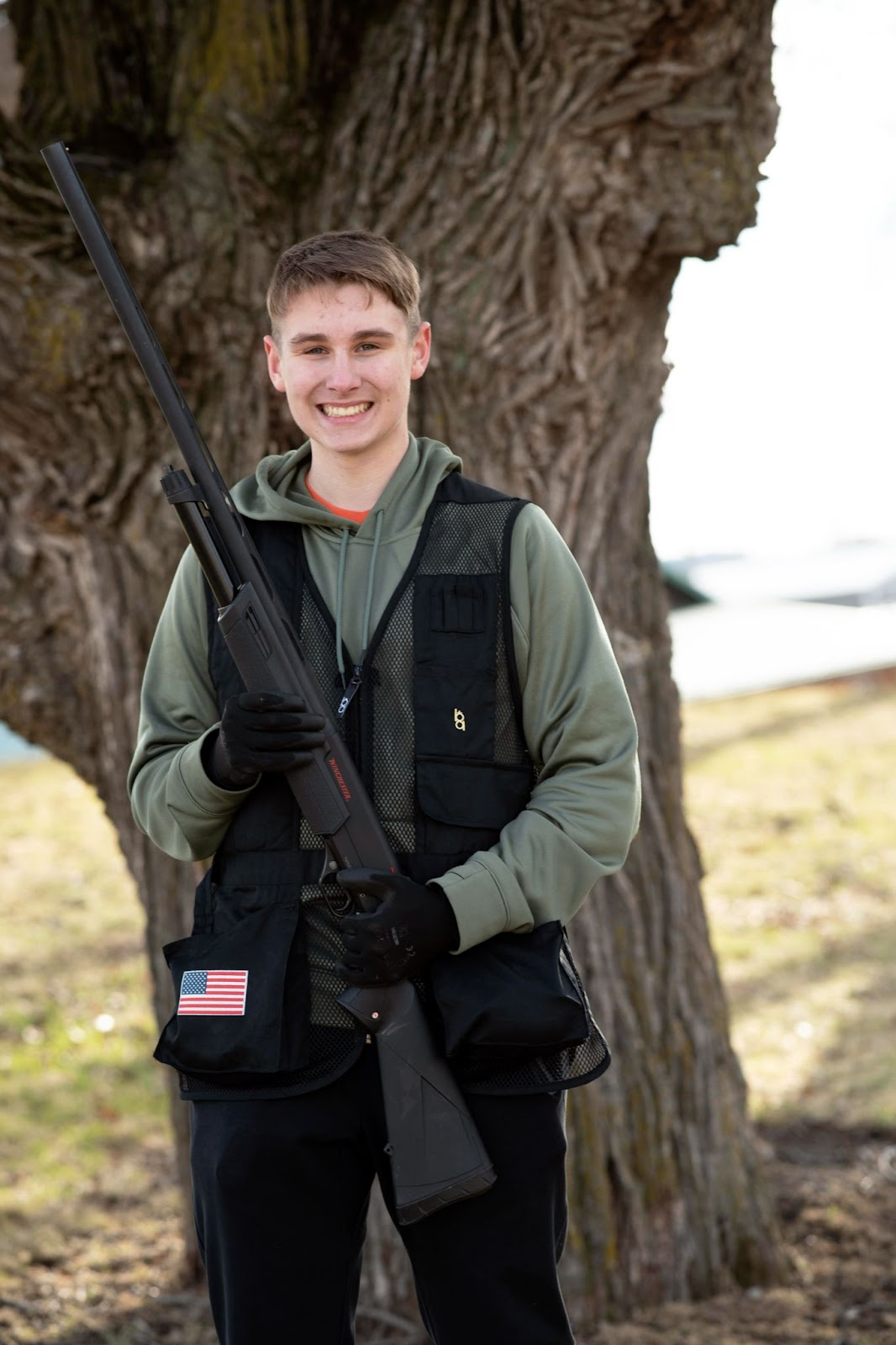 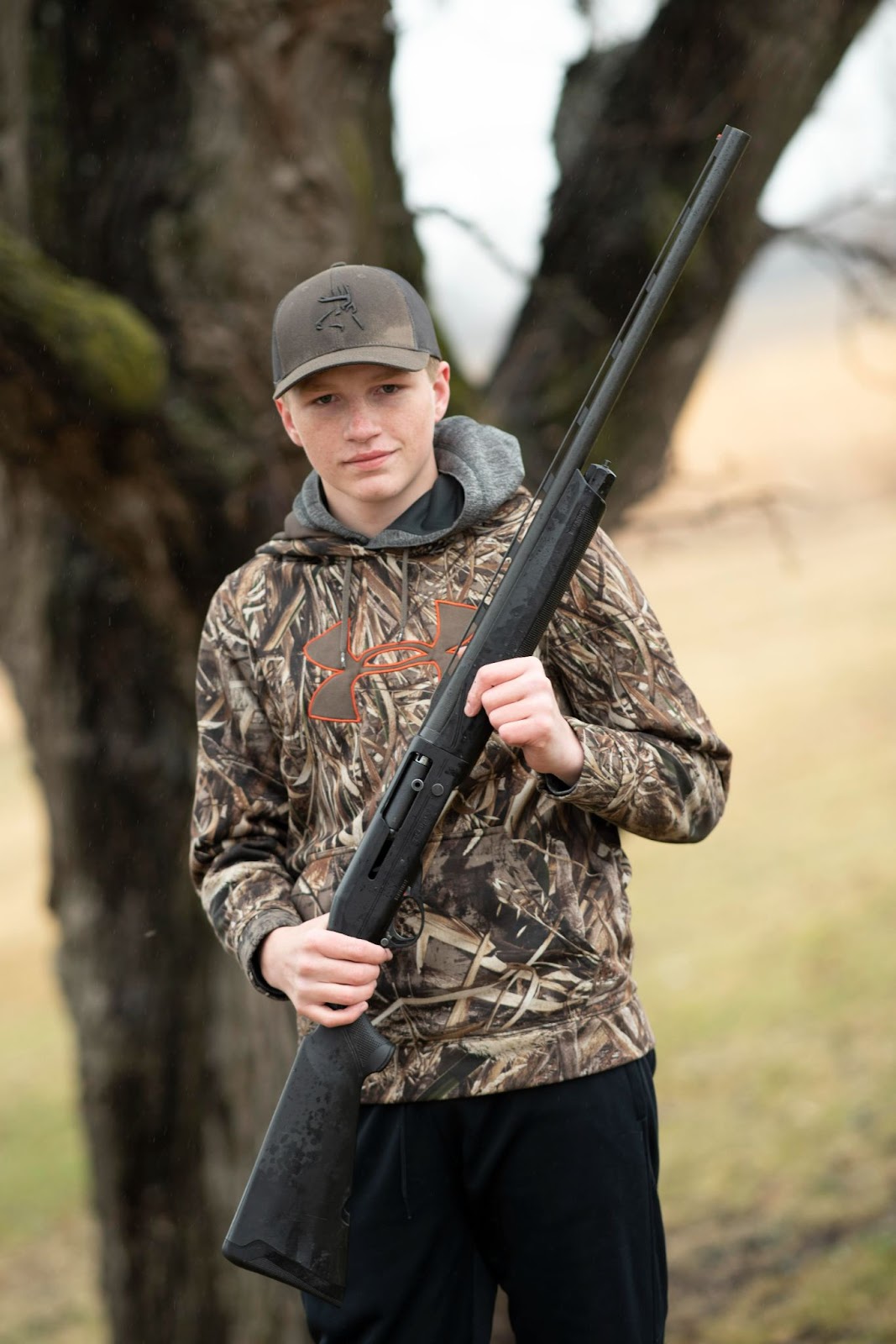 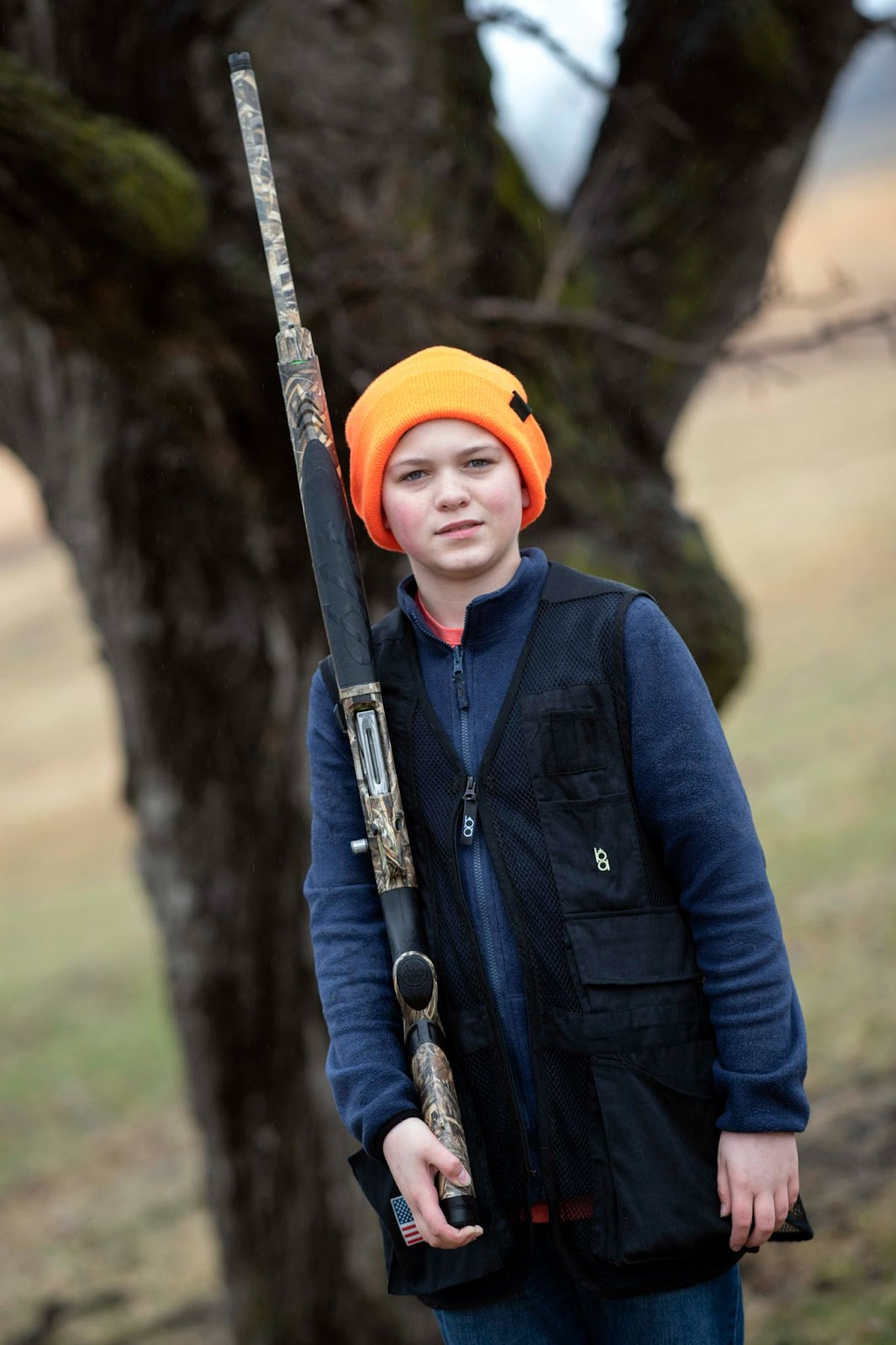