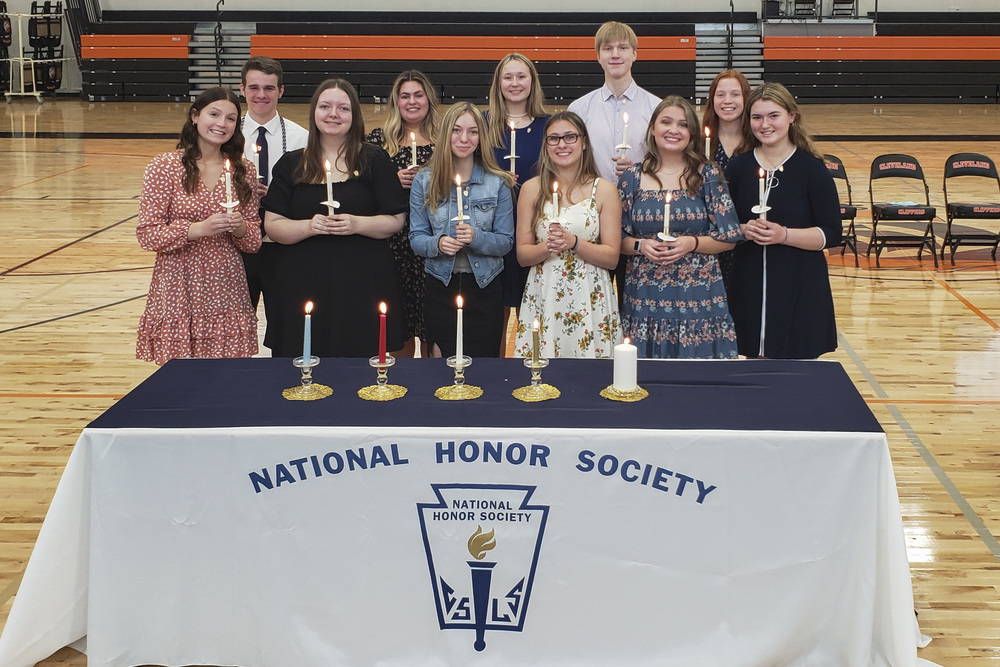 Fulfilling the virtues of scholarship, character, leadership and service, 11 new members were inducted into the Cleveland High School National Honor Society on Tuesday during a ceremony held in the new gymnasium.

Krenik is a senior. La France and Olivia Shouler are sophomores. The rest are juniors.

Academic achievements in grades nine through 12 determine scholastic standings. Participation in activities in and out of school is considered when evaluating service and leadership. Character comes from a wider range of considerations: maturity of attitude towards rules, regulations, class work, instructors and classmates.

Nominees must have a letter of recommendation. 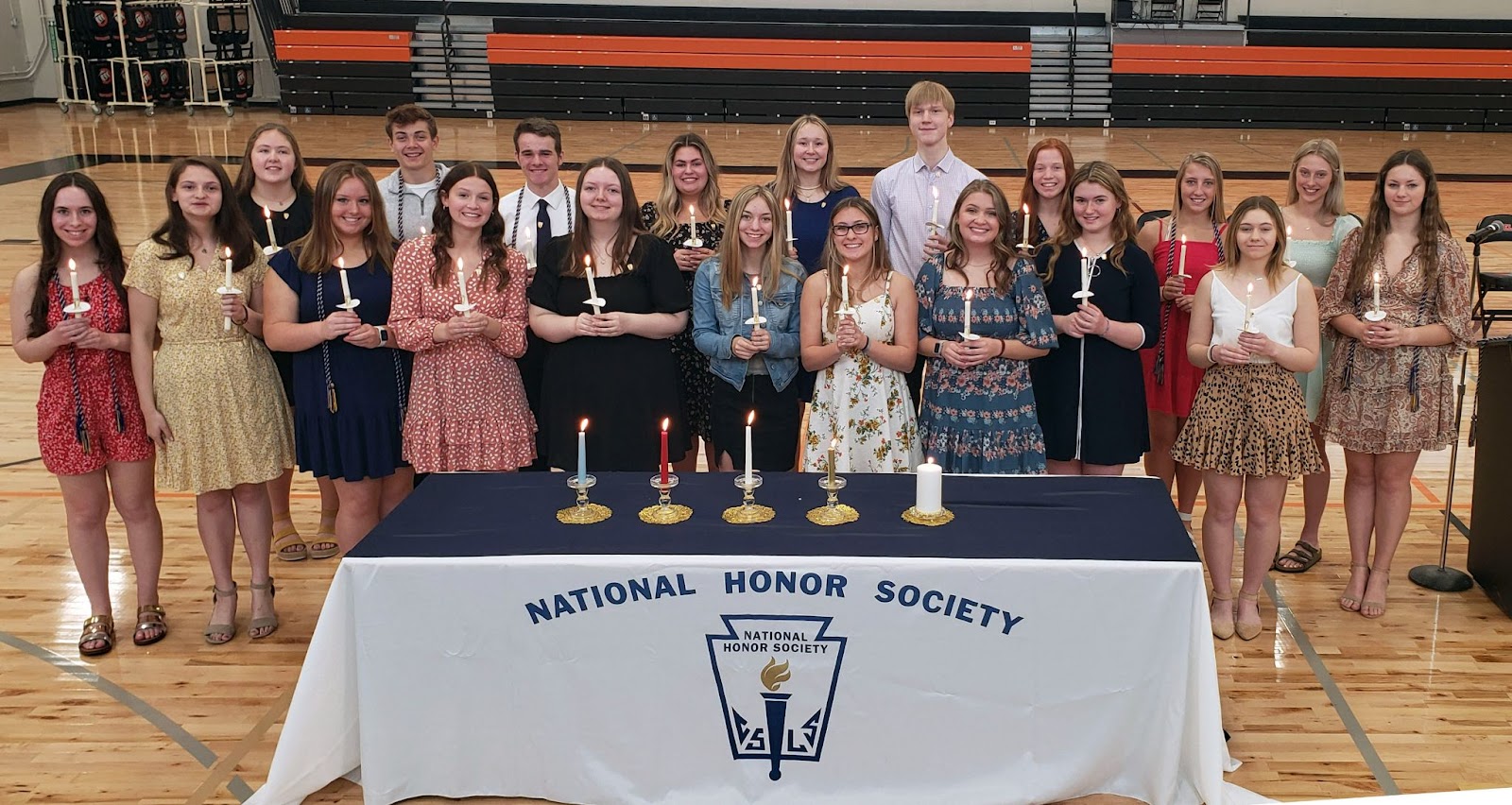 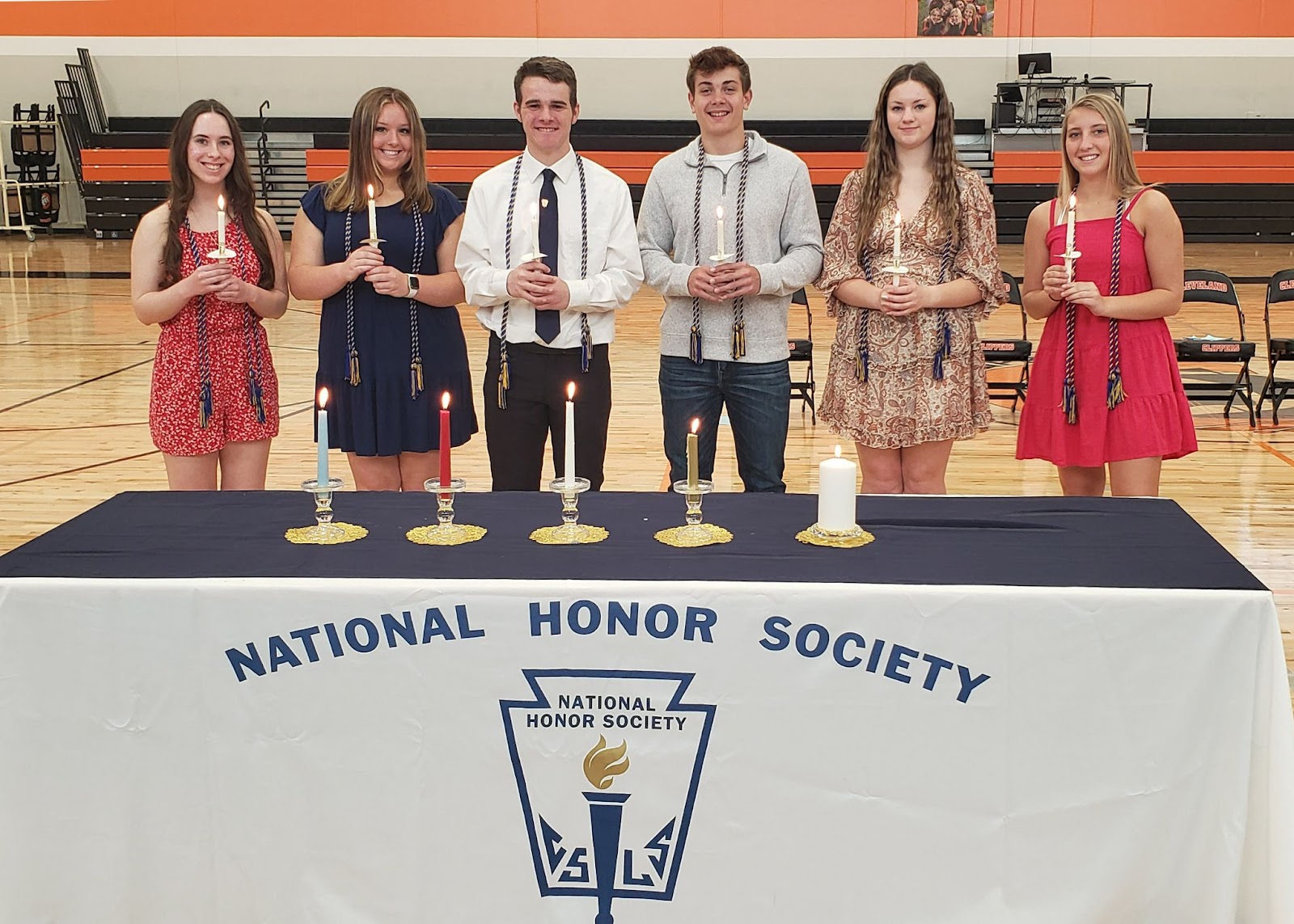