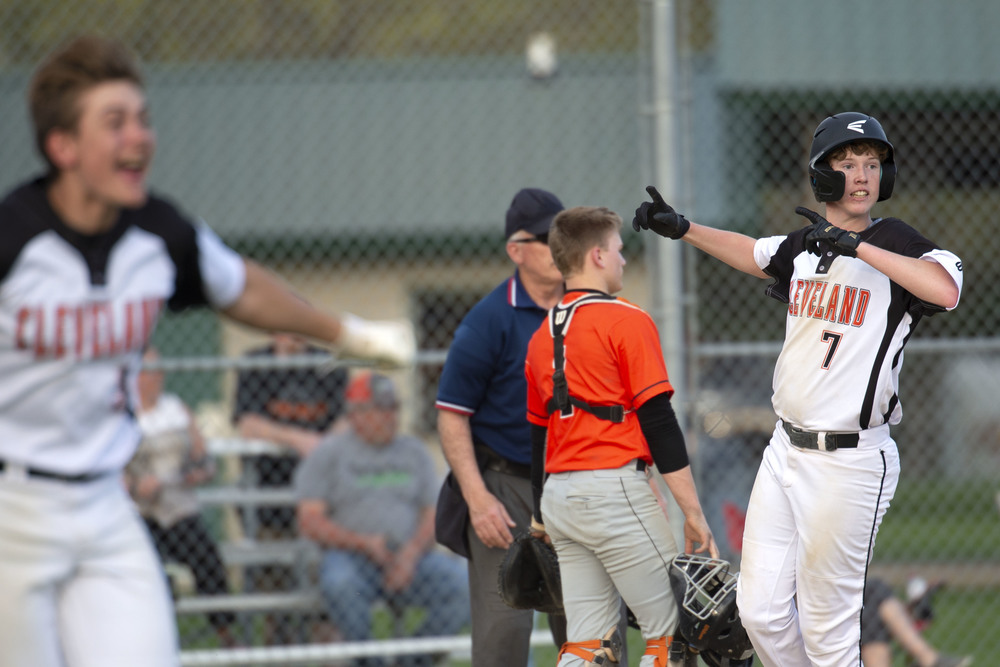 Losing track of a comebacker with two outs and a runner on third, relief pitcher Colin Krenik allowed visiting Madelia to pull within one run in the sixth and then gave up a triple that led to a 6-4 Blackhawk advantage.

But Krenik quickly made up for his error with a two-RBI single in the bottom of the same inning and then stroked an RBI line drive two innings later for a Cleveland 7-6 walk-off victory.

“This one feels amazing, especially against Madelia,” said the senior southpaw, who has been having a banner year for the Clippers.

The three-hour marathon triumph avenged an earlier season loss for the Clippers, who ended the conference with a 5-2 record, the same as Martin County West.

Madelia, 6-1, won the conference outright, and while the Clippers celebrated the victory over the Blackhawks, they wonder what might have been if they had played as well as they did on Tuesday as when they lost 5-1 in Madelia seven days prior.

“I told the guys coming into it ‘they might be the Valley champions because of the game that we played, but I want you to prove to them you are better than they are,’” said head coach Mike Krenik. “Plus, I told them we need to get to the next level. This (Madelia) is a good team. They are disciplined, and that comes from their coaching.”

Jumping out to a 3-0 led in the first, the Clippers made a statement early. Carter Dylla and Krenik in the number-two spot had back-to back singles. Dylla scored on a Jackson Meyer sacrifice fly. Gabe Sullivan walked, and he and Krenik scored on errant pitches.

“We had them on their toes right away,” coach Krenik said. “I think they thought it was going to be an easy game, but at this time it’s not a game they need, but they had a game yesterday against St. Clair, and I don’t know what they threw there, so maybe we saw their ace.”

With three-straight hits, Madelia, solid through the lineup, got on the board with two runs in the second, but the Clippers extended their lead when Kyle Connor got hit by a pitch, took third when a pickoff attempt went askew and scored on a Krenik single.

But the Blackhawks added a run in the third and again in the fourth for a 4-4 tie. The first run came on an infield error and a single and the second on back-to-back infield errors, a single and a fielder’s choice.

After a scoreless fifth, the Blackhawks’ two runs came after a triple, Krenik’s error on the mound and another triple.

“I couldn’t find it, and then when I saw it, it was right in front of the pitcher’s mound,” Krenik said. “It was very unfortunate.”

But the Clippers responded right away with a pair of runs to knot the game at six. Blake Lyons took a pitch to the body, and Dylla and Krenik followed up with back-to-back singles.

Krenik beaned the first batter he faced in the seventh but recorded his second pickoff of the game and, with runners on first and second, ended the frame on a ground out. In the bottom of the frame, Lucas Walechka dropped a hit into center field for a single, but the next to batters went down swinging, and the game went into extra innings.

Krenik whiffed the top-of-the-order batter to start the eighth, gave up a hit and a walk, but Meyer at third twisted a double play.

“I stayed in the batter’s box and just swung and hit the ball,” said Krenik. “I was lucky I hit the ball in and won the game.”

Despite power hitter Tanyon Hoheisel out with illness, the Clippers totaled nine hits, all singles. Krenik led the effort with four hits in five at bats. Dylla and Walechka each had two hits. Connor recorded one hit, his first as a varsity player.

The Clippers committed four errors, one more than Madelia. The last of three pitchers the Clippers faced was the starter in the loss at Madelia.

“He’s got a good off-speed pitch, and I am surprised he didn’t throw it a little more to keep our batters off balance,” coach Krenik said.

The Clippers are back in action on Friday when they travel to St. Clair. 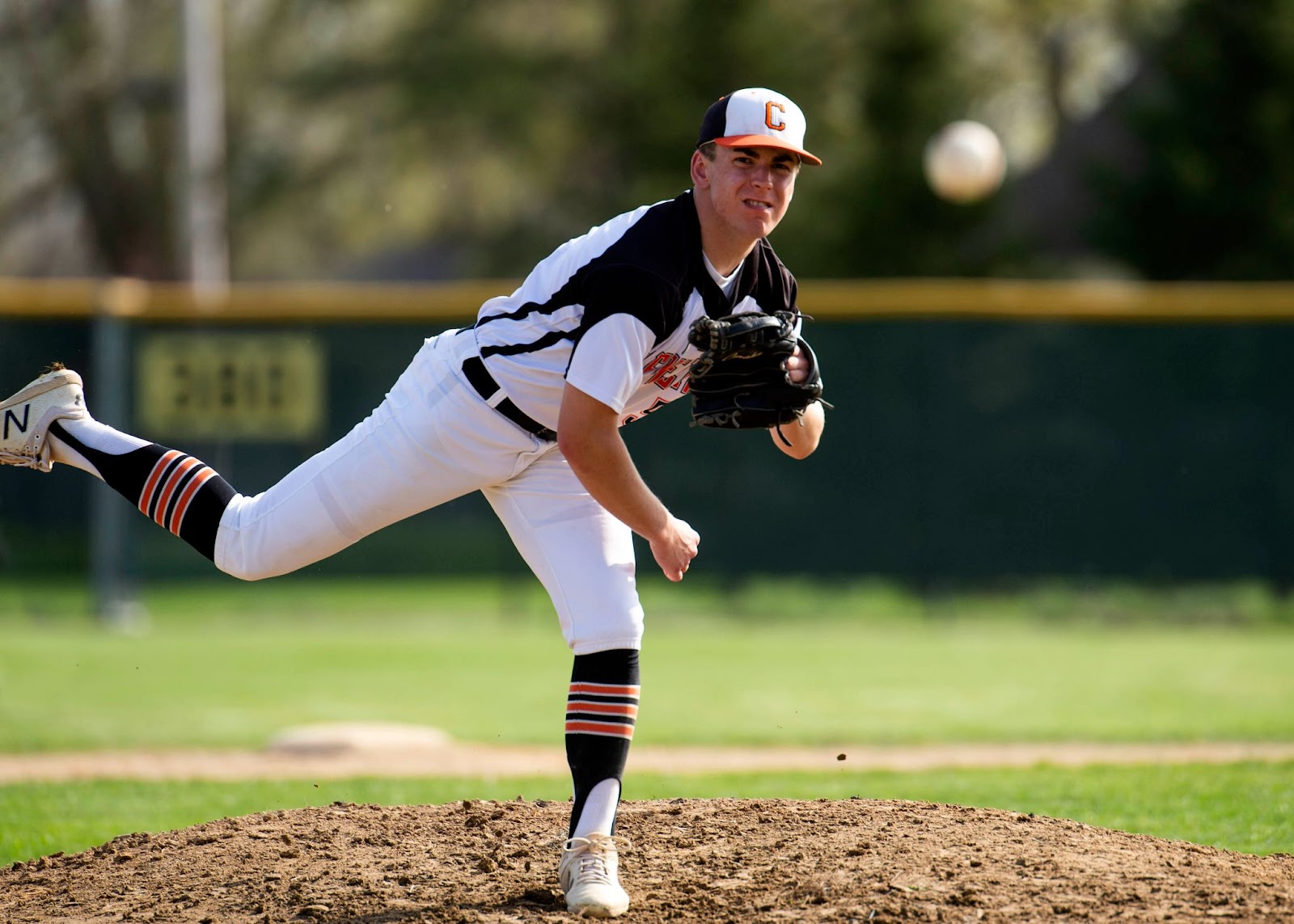 Carter Dylla tossed a solid first five innings to keep the Clippers in the game. 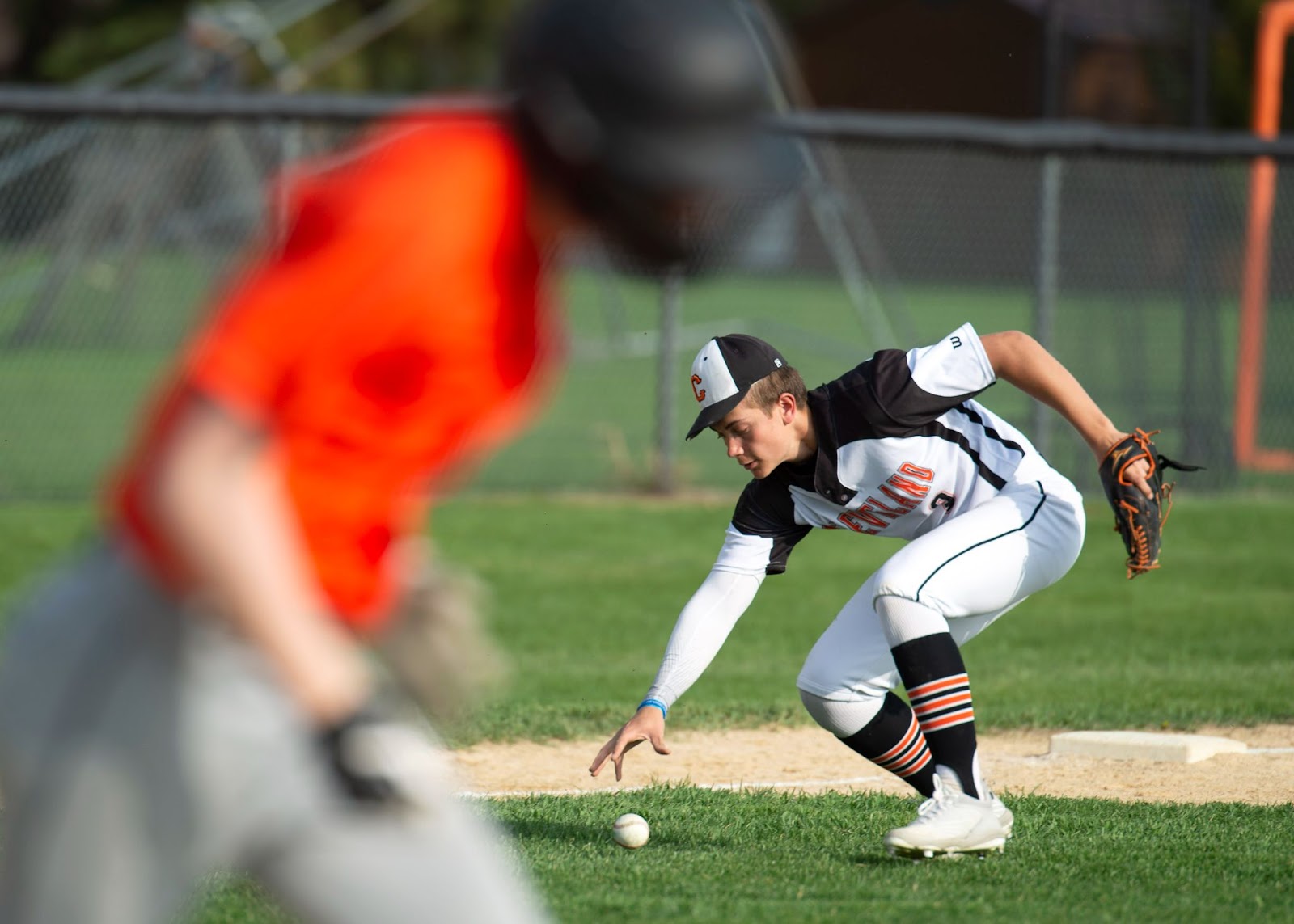 Jackson Meyer knocked this ball down, recovered and alertly threw it home for the force out. 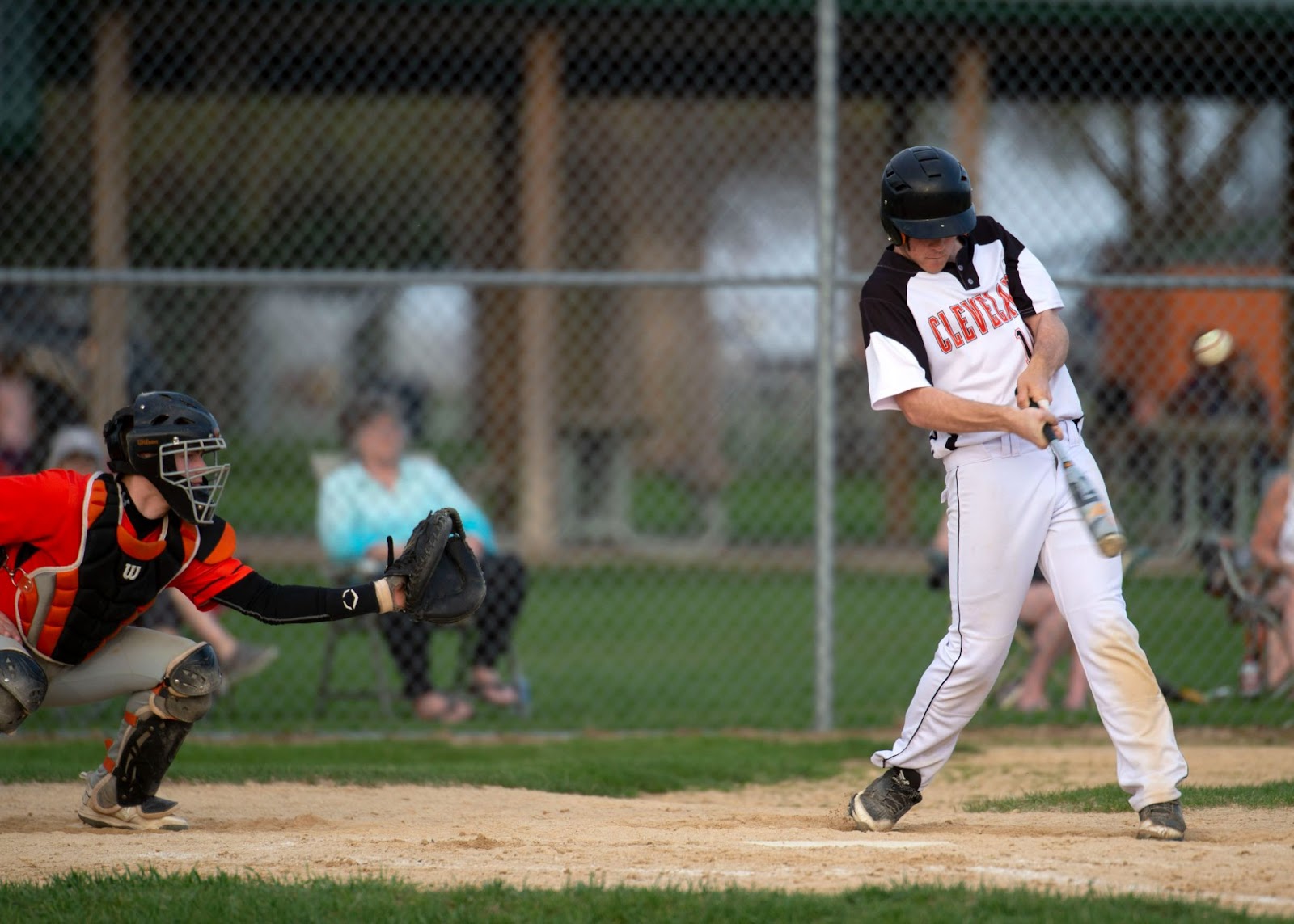 Colin Krenik won the game on this RBI line drive.