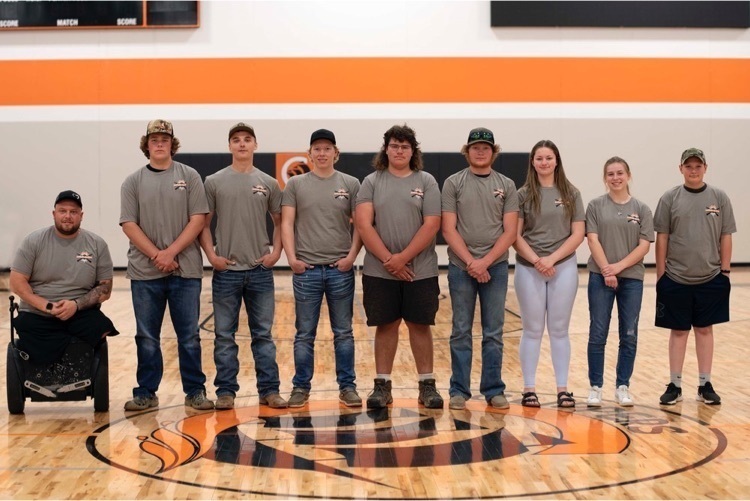 Top guns overall for the 2022 trap team were freshman Nick Simonette for the boys and senior Emma Treanor for the girls.

Simonette brought down 227 out of a possible 250 targets.

The pair and others were honored at an awards banquet, held in the school commons on Wednesday. While normally they would be out at the Caribou Gun Club with a fun competition, once again, wet weather kept them indoors.

Most improved shooters were seventh grader Colton Tousley and Zimmerman.

“I am really happy with the year we had,” said head coach Jack Zimmerman. “I am really proud of all who came out and shot. It is our biggest team ever.”

“You were little kids when you started with us. It was awesome watching you grow through the years, maturing as shooters and getting better and better as you got more relaxed and more and more comfortable. I really enjoyed coaching you all these years. I hope whatever you do from here on out it is what you want to do and that you chase your dreams. Don’t settle for anything less.”

Zimmerman followed his dream when he started the program nine years ago, but he announced at the banquet that this is his last year of coaching.

“I started out teaching firearm safety. Dave (Voss) got me involved. For those of you who don’t know, I was in Afghanistan when I got wounded. What got me into this role in the first place, when I was overseas, I was in the Arghandab river valley. It was a really, really bad place. It was heavy fighting day in and day out. We were chasing the Taliban through a village one day…we heard a couple explosions go off, and there was a whole stream of people coming out of this village, and there were these kids who had stepped on IEDs. They were just trying to play soccer.”

Zimmerman said that was the moment that he knew he wanted to lead youth activities.

“When I saw those kids get hurt, there was nothing I could do to change that, but I said when I came home, I wanted to get involved with kids to help them understand how lucky they really are to have the opportunities they have just because they were born here in this country. I never thought this would mean so much to me to get people involved in a sport that we didn’t have, but it wouldn’t have been possible without everybody here.”

Gibbs, who has been on the team since he was a seventh grader, said Zimmerman will be missed.

“Jack is fun to work with. He gives us pointers and also makes the environment a very safe place and tries to include and inspire the younger kids to come out and join. Current trap shooters are going to miss Jack’s appearance behind the line coaching. He’s a real genuine guy.”

At the banquet, Zimmerman thanked sponsors, parents, coaches and Randy at the Caribou Gun Club. 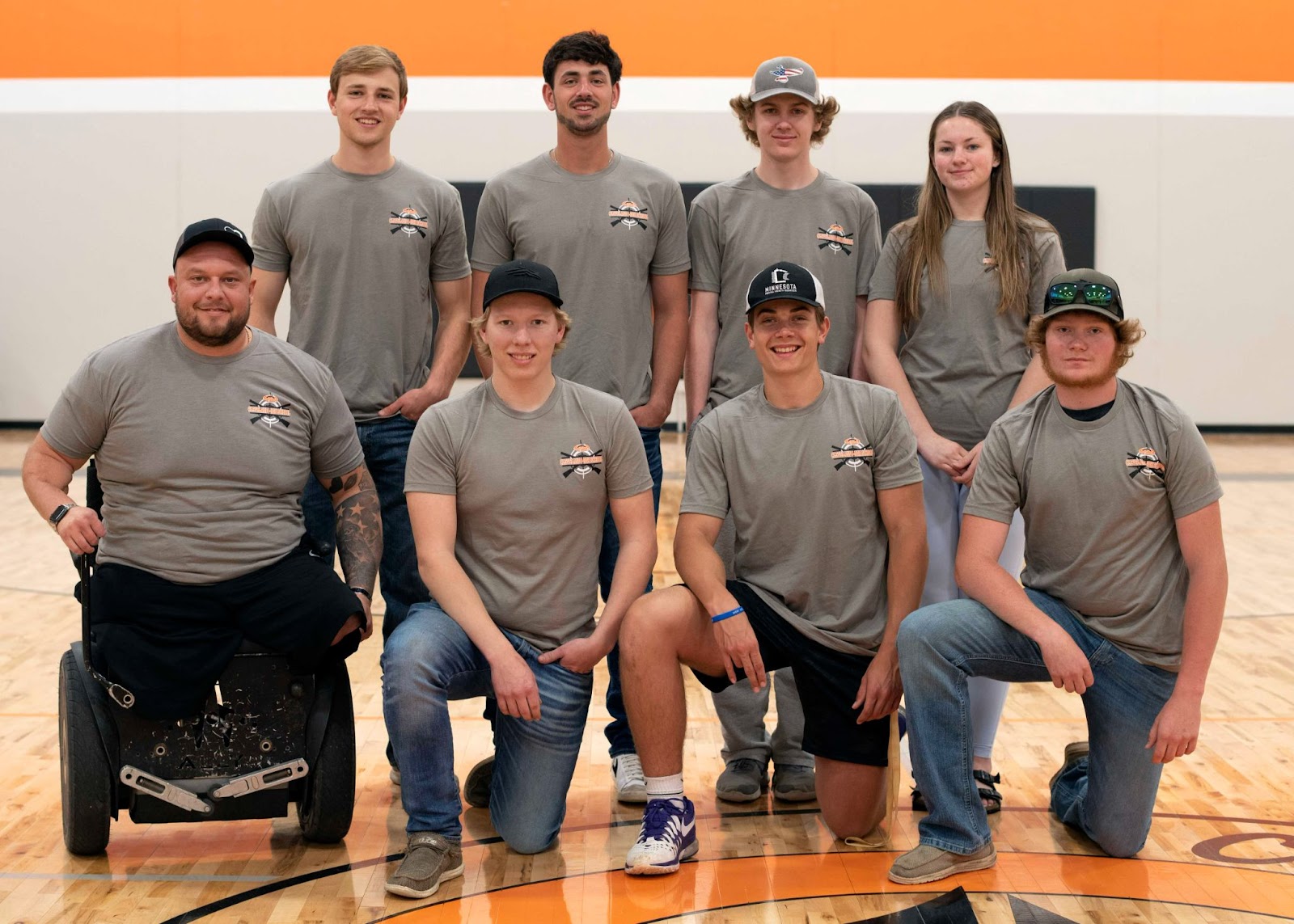 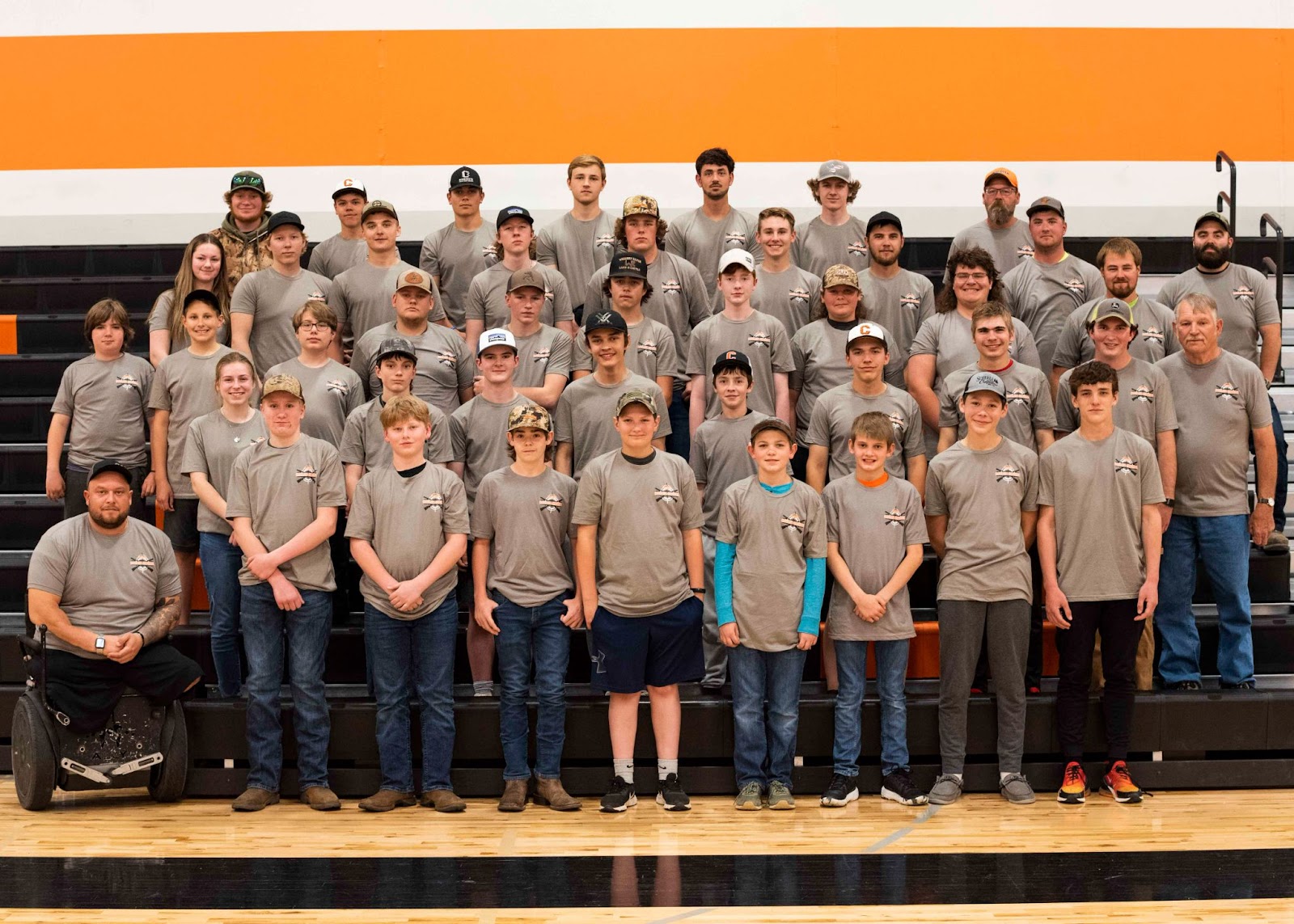