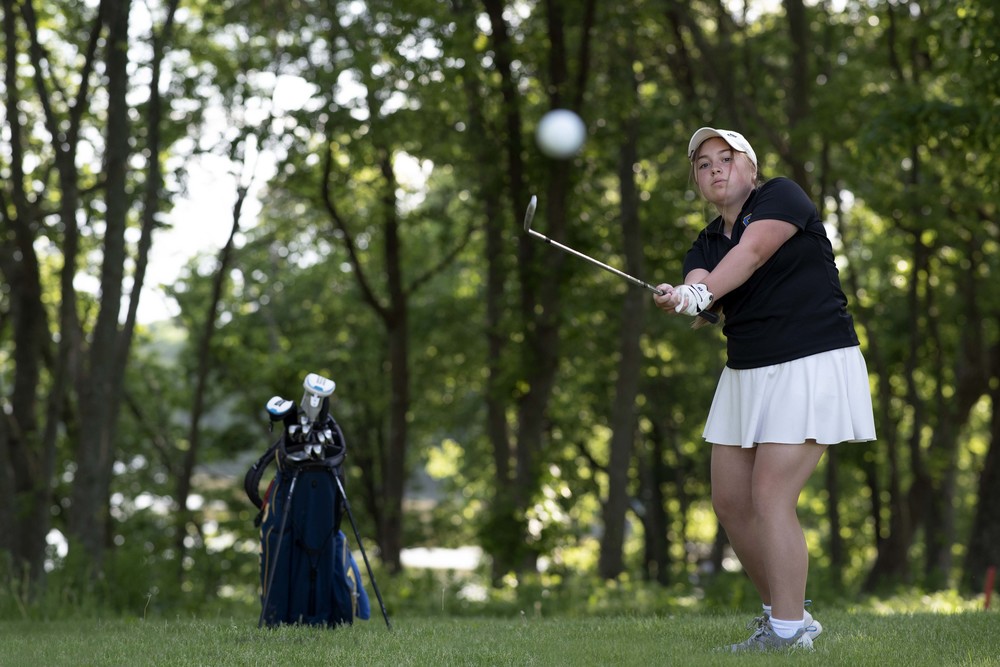 With a lot of time to think and no fan base along the New Prague golf course to cheer her on, Allison Cink turned to a running dialog with herself after she suffered a triple bogie during the conference championship on May 16.

Cink’s internal voice quickly got her back on track. She parred the next hole en route to a career best 88.

Bettering her second-place partner by four shots, Cink had the lowest score of the day and, based on her accumulated conference score throughout the season, she clinched the Minnesota River Conference title.

Meanwhile, her team, made up of golfers from Le Sueur-Henderson, Sibley East and Cleveland, won the conference championship.

Also chosen as the Lady Giants’ Most Valuable Player, it has been a rapid ascent for Cink, who joined the golf team for the first time only last spring.

“She drives hard off the tee and is a very hard-working and consistent golfer,” said Cink’s coach Rod Reinhardt.

To the team, Cink brings leadership and reliability, he said.

“She is a very polite, cheerful person, and others enjoy playing with her.”

Cink started playing golf three years ago. It has been a family affair.

“My dad (Paul Cink) has always been a big golfer, and I wanted to be with him, and then my mom got started too.”

“It’s individual, but you still have to be part of a team, and I love how the girls at Le Sueur brought me in. The made me feel like I was part of the team before I was even part of it.”

While the long game is her strength, she enjoys working the greens.

“I really like to practice putting because every course is different, like New Prague is really fast while other courses are really slow. It’s fun to learn how to read them.”

“I didn’t make it to state, but one of my close friends did, so I was excited for her. Hopefully I’ll improve, and maybe next year.”

"She definitely has the potential of being a top player in the state tournament if she continues her hard work and practice,” Reinhardt said.

This summer, Cink, who also plays volleyball, will put in five or six rounds a week and hit off the driving range almost every day. She will play junior PGA tournaments around the state.

“I just want to improve over the years and have fun doing it,” she said.

Other teams in the Minnesota River Conference are Belle Plaine, Tri-City United and Mayer Lutheran. 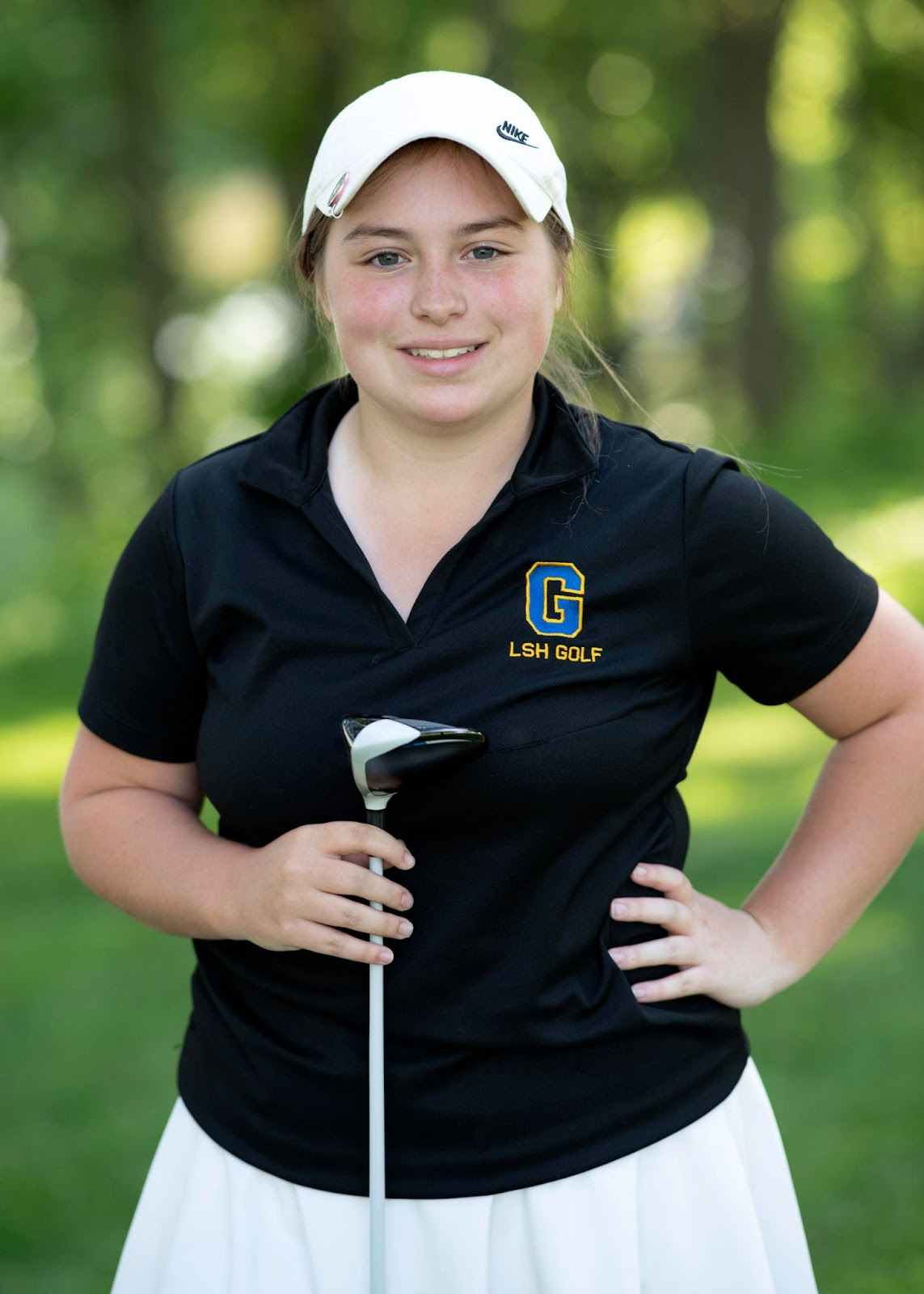