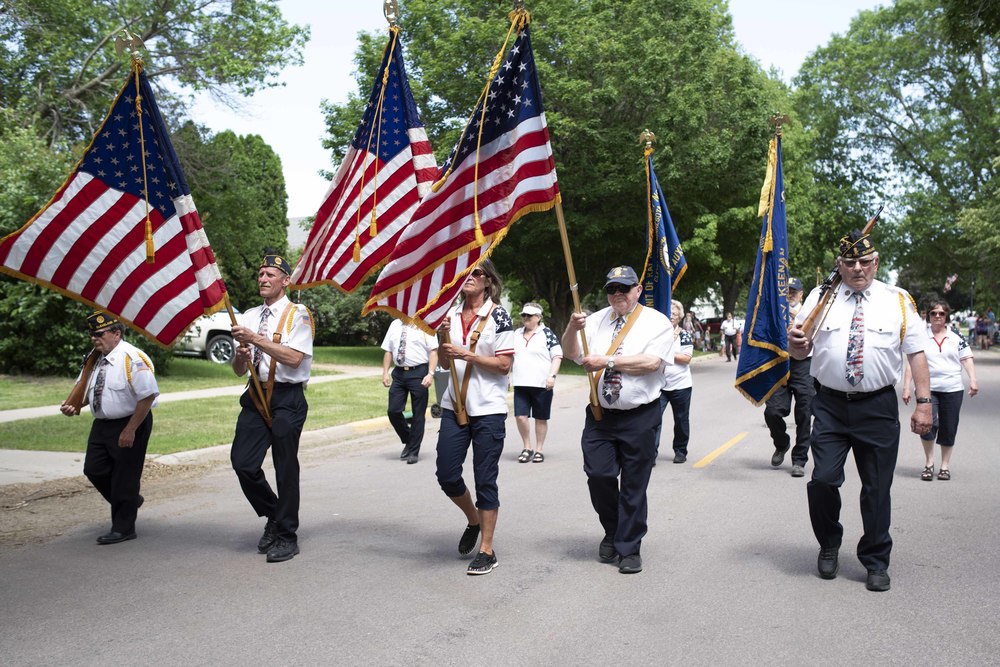 Back in business after three years, Cherry Creek Days, held Friday and Saturday last week, had something for everyone.

On Friday was a motorcycle roll in downtown, a teen dance in the Township; hall and music in the street by the band “Rock of Ages.”

Saturday started with a kiddie and 5K fun run. Later, there was a corn hole tournament, a kiddie carnival and a reptile and amphibian zoo show.

Above: Members of the Cleveland American Legion family led the parade. 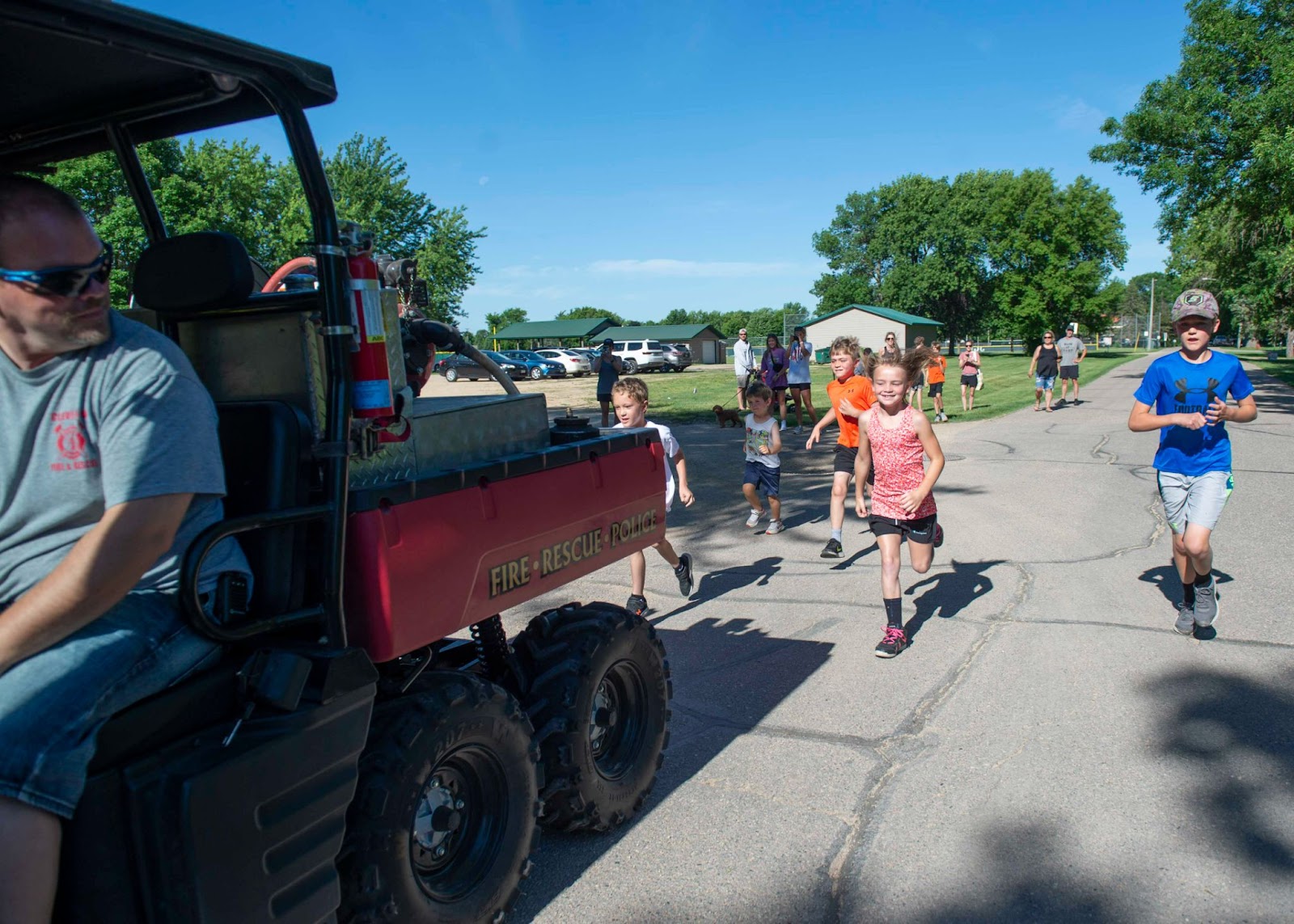 Youngsters ran almost a mile in the fun run on Saturday morning. 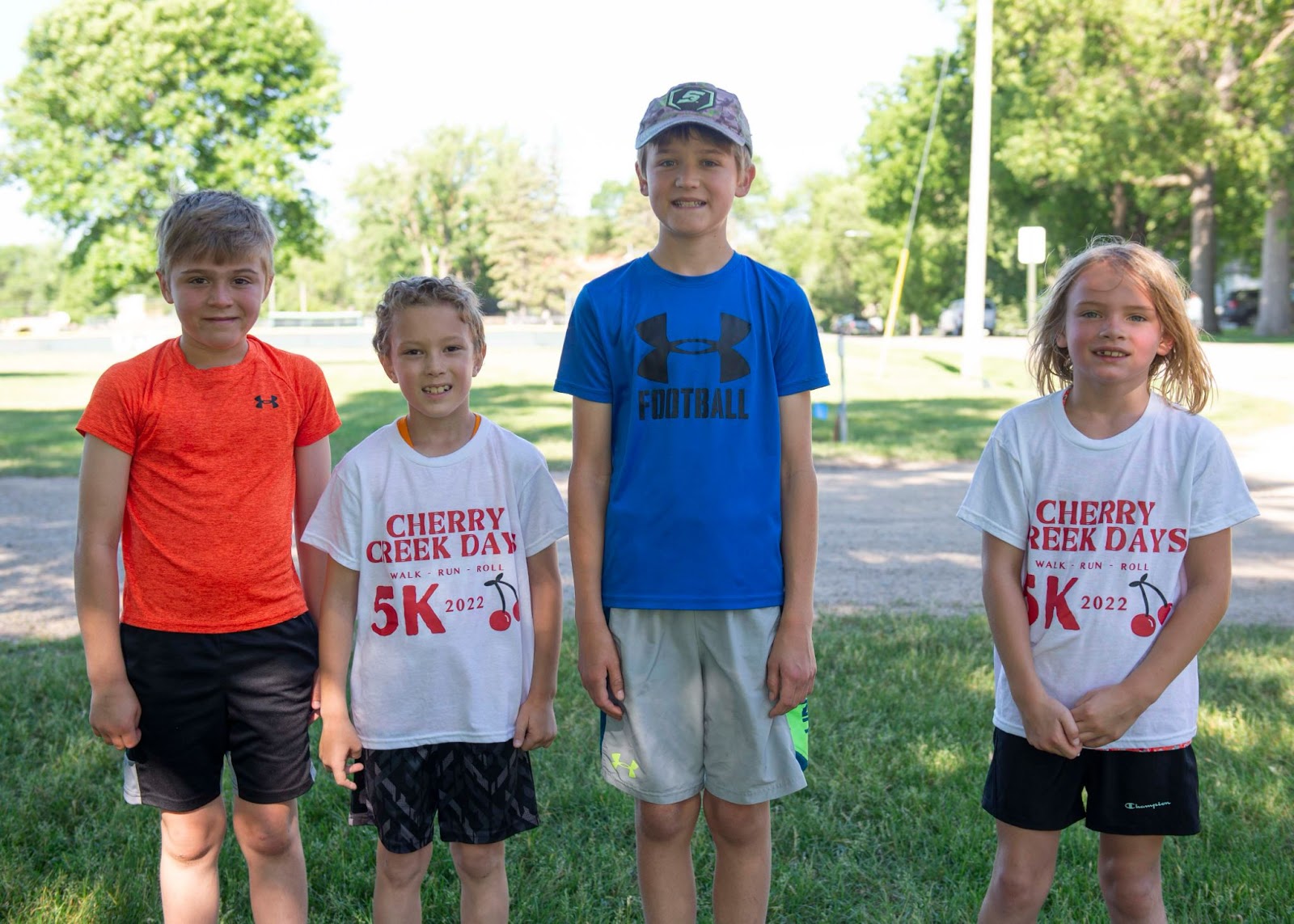 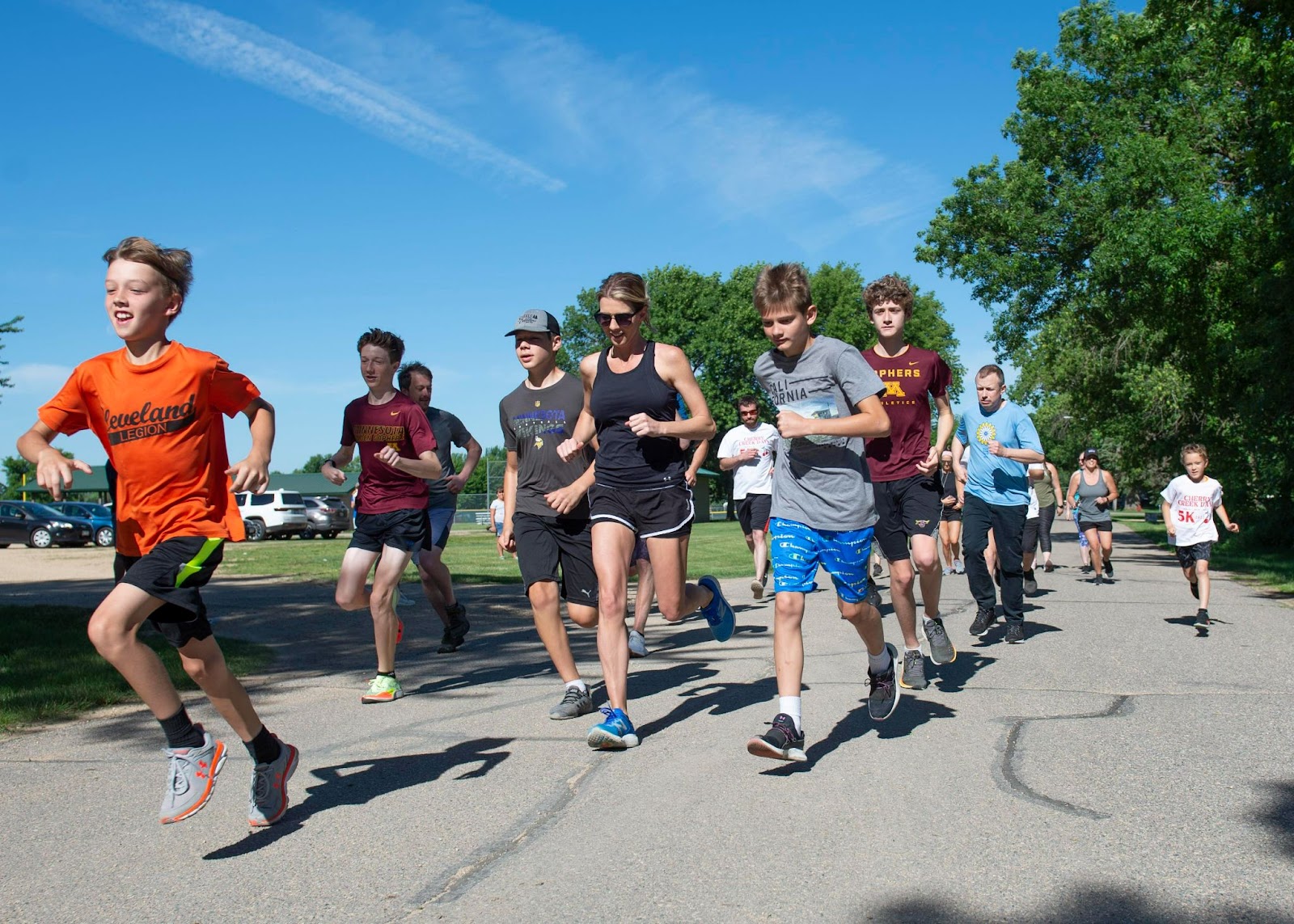 5K runners sprint out of the gate. 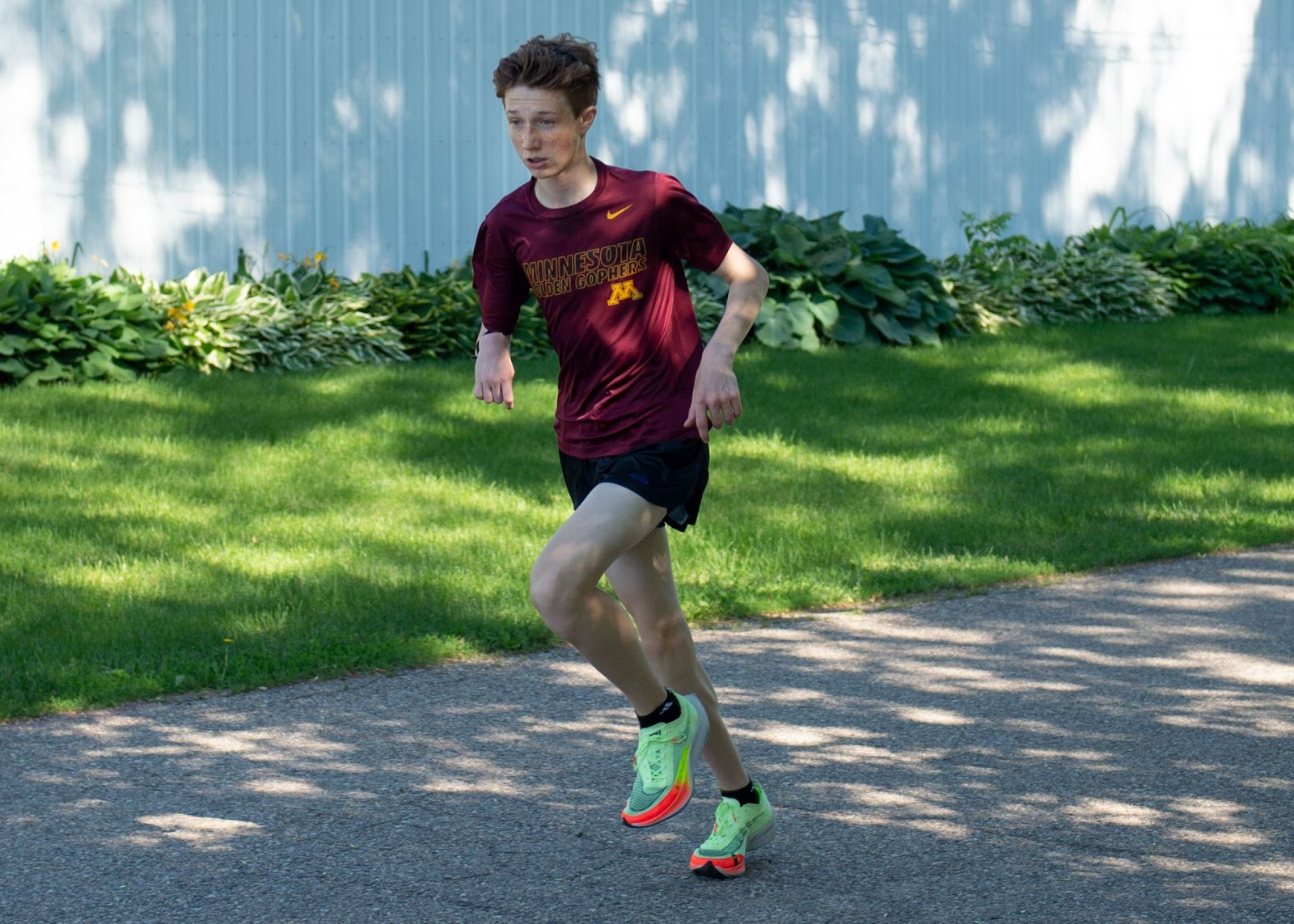 With a 20:22 finish, freshman TJ Waldron was first in the 5K. As a cross country runner for Loyola-Cleveland, he was the odds-on favorite. 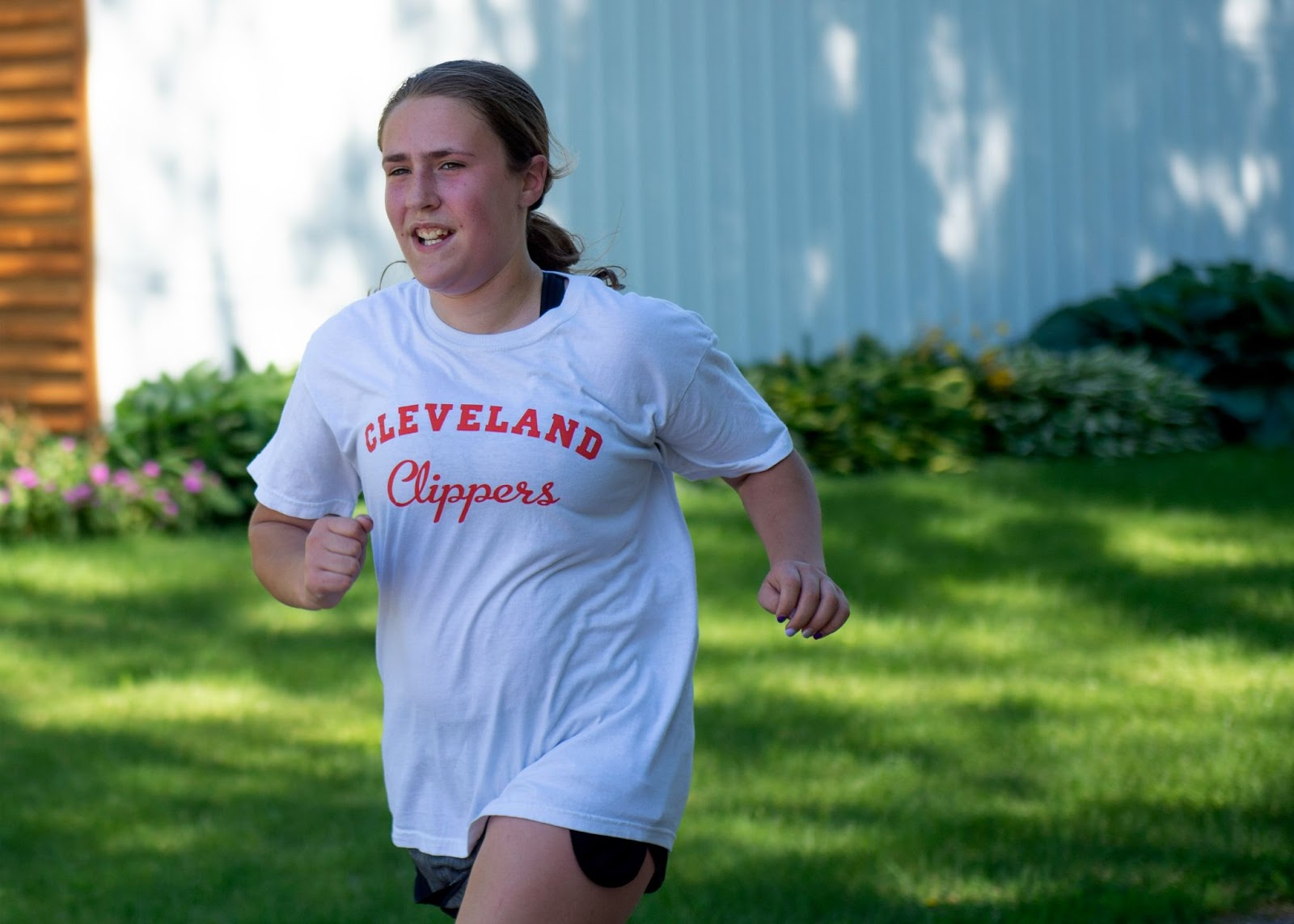 Seventh grader Taylor Wolf was the first female to cross the finish line in the 5K. 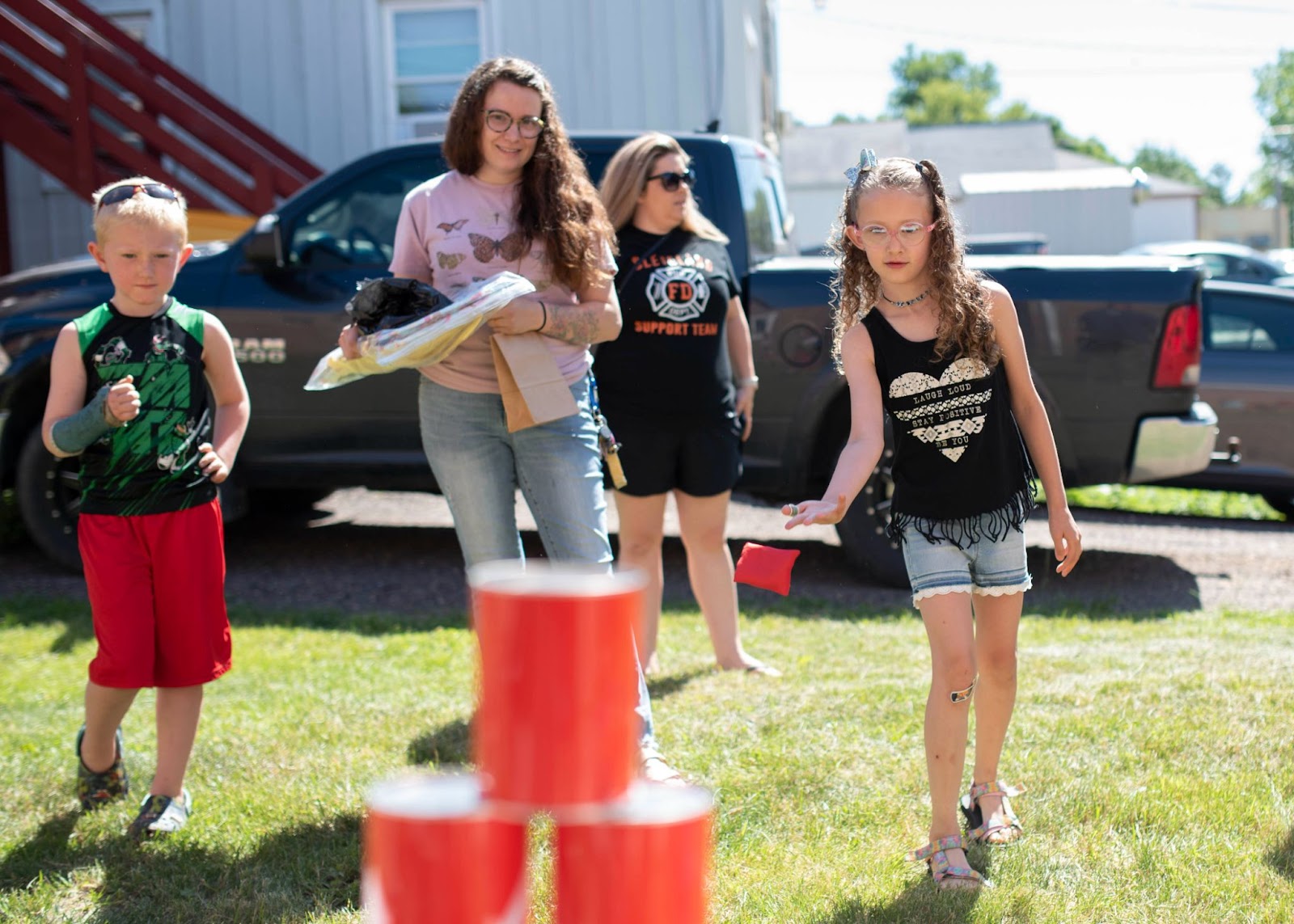 Kindergartner Madison Green tosses a bean bag at a stack of cups during the kiddie carnival on Saturday. 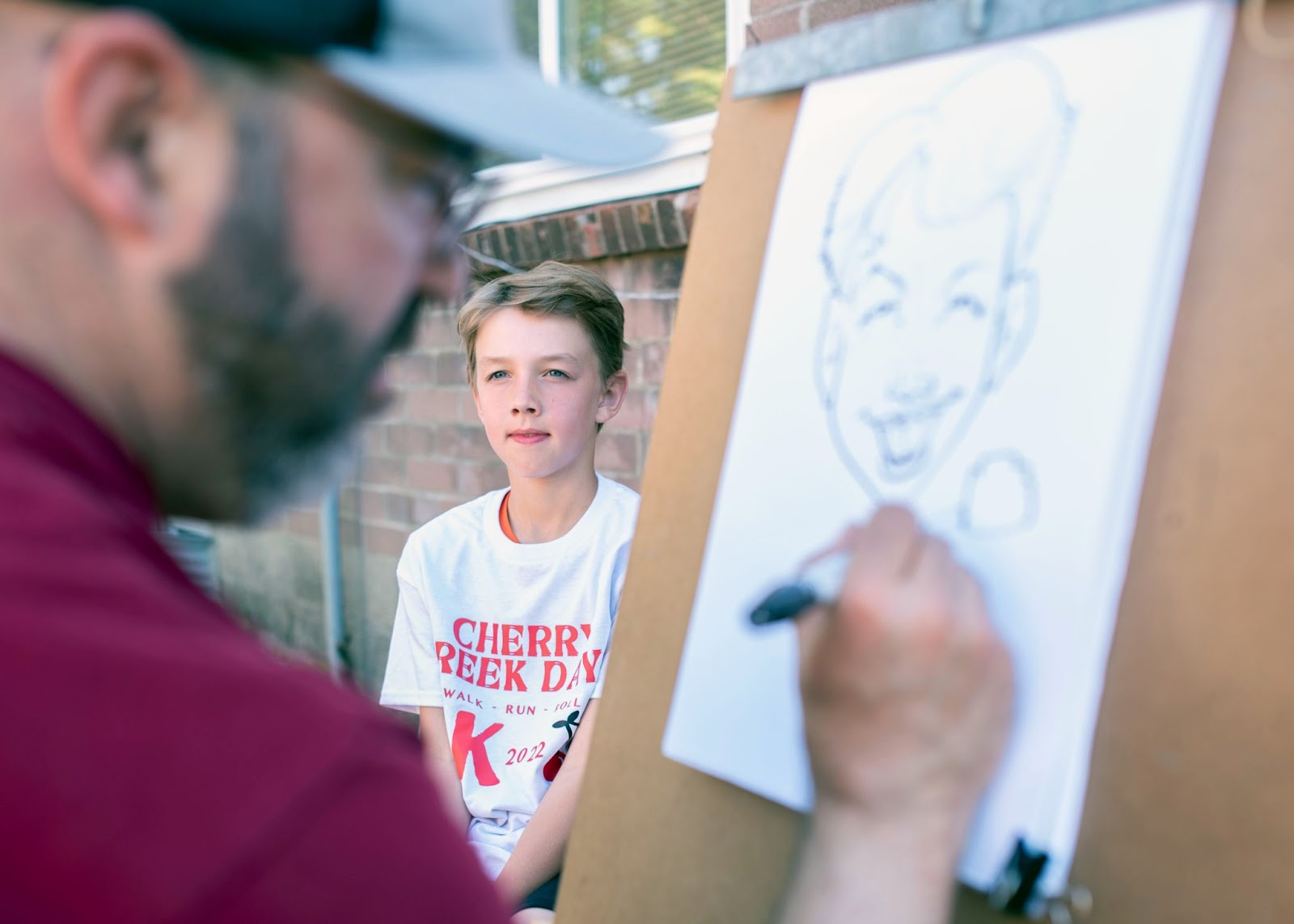 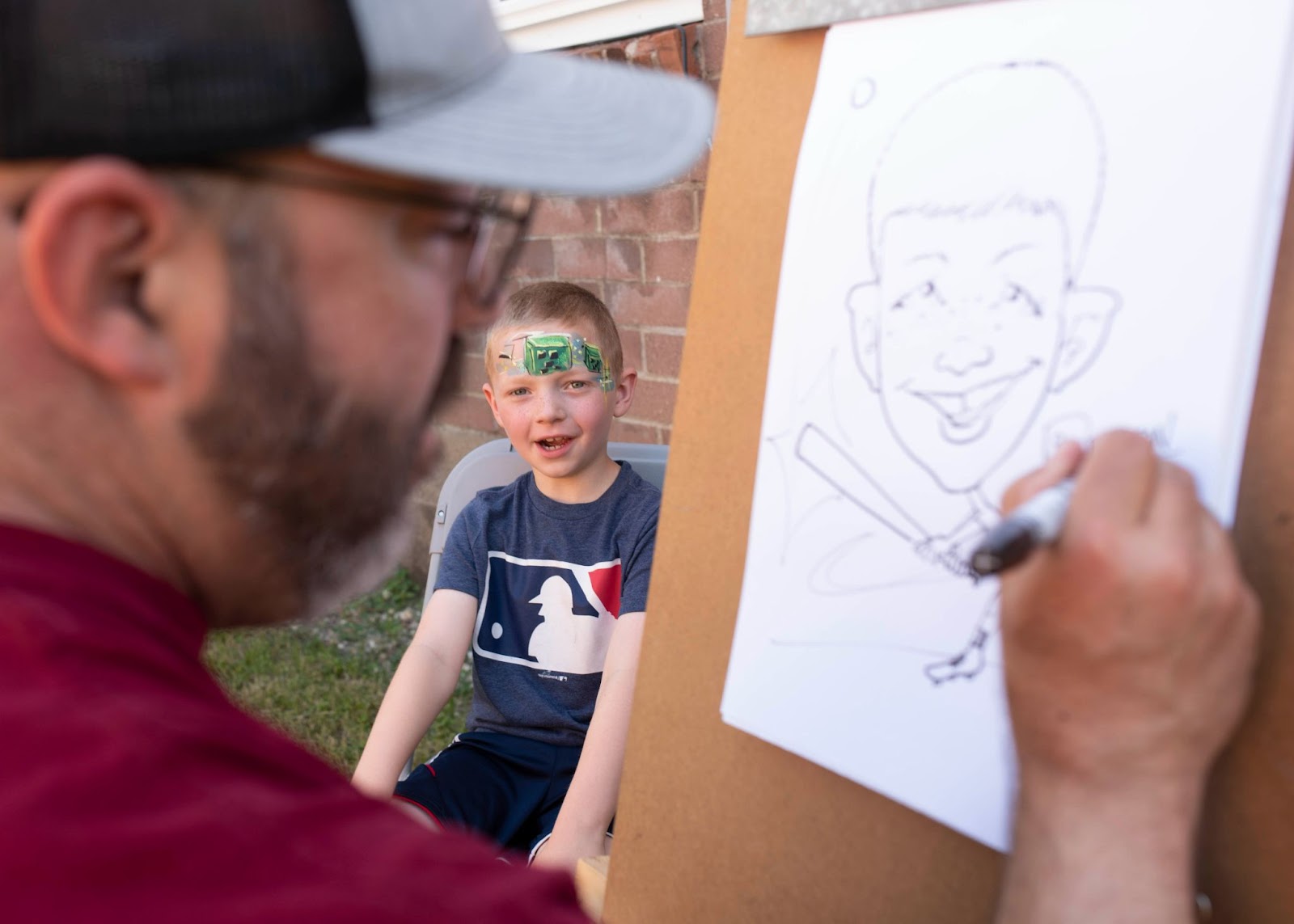 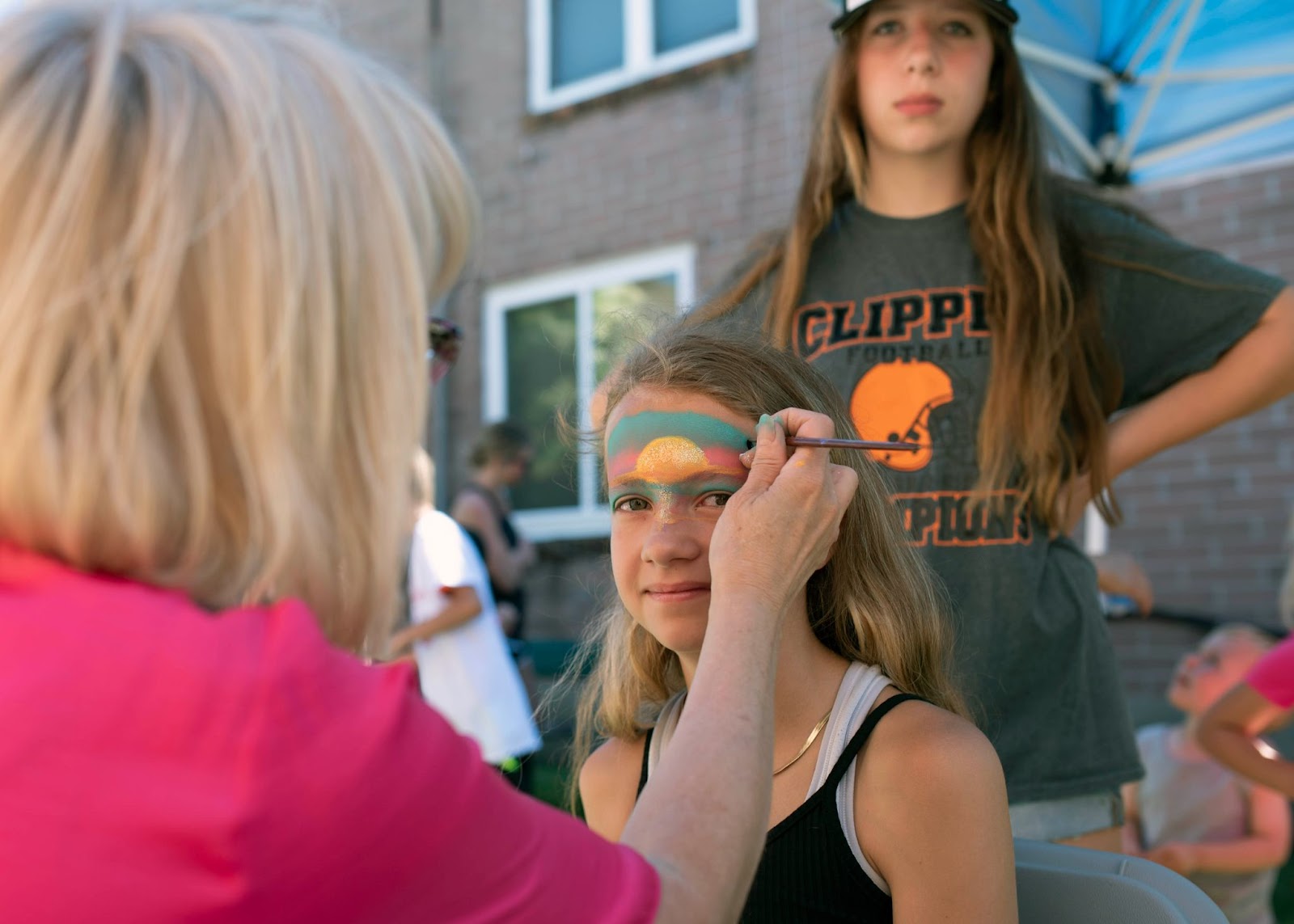 Fifth grader Mattea Grandaw gets a beach sunset painting on her forehead during the kiddie carnival. 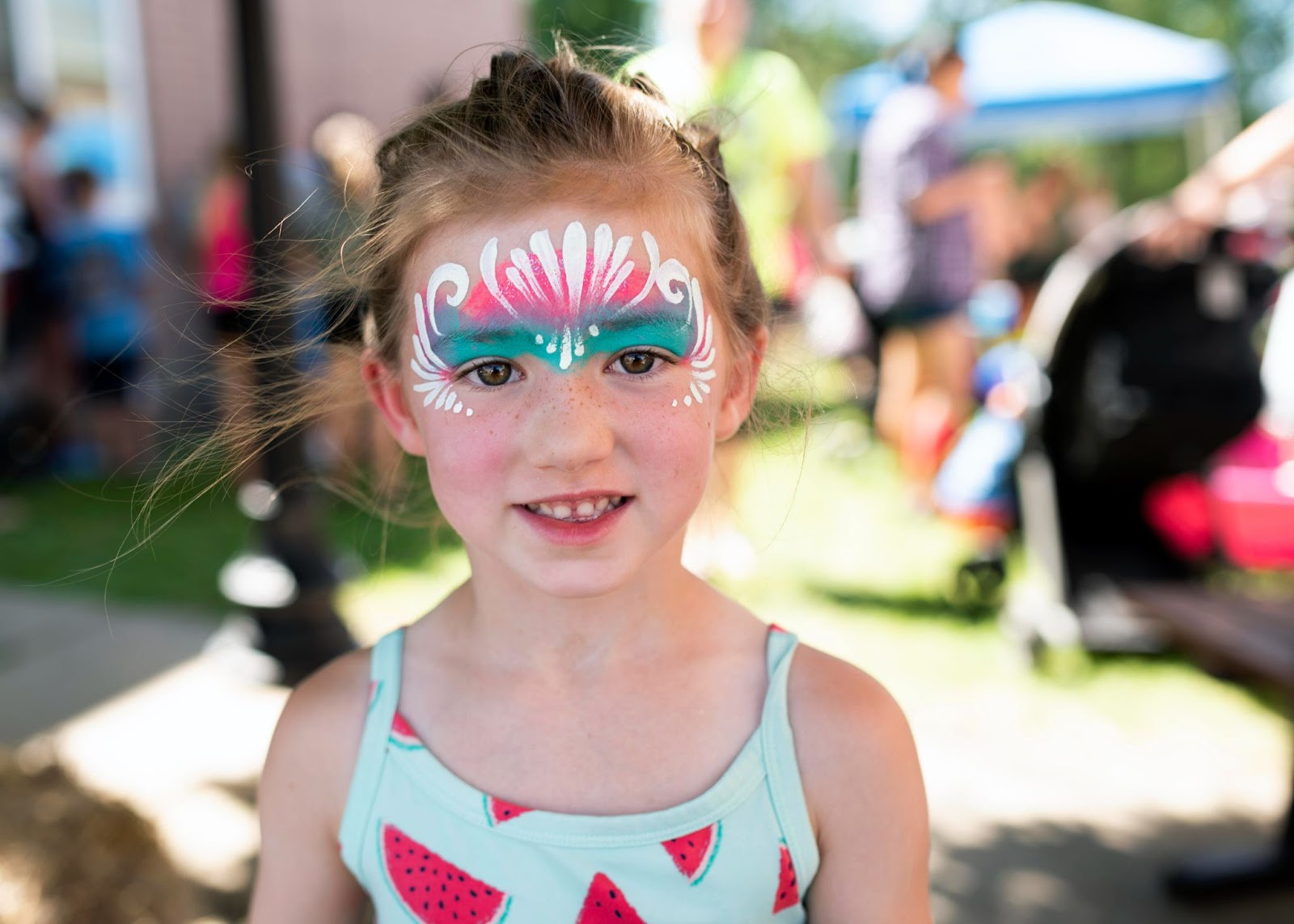 Clare McCabe, age five, was one of many kids who got a face painting at the kiddie carnival. 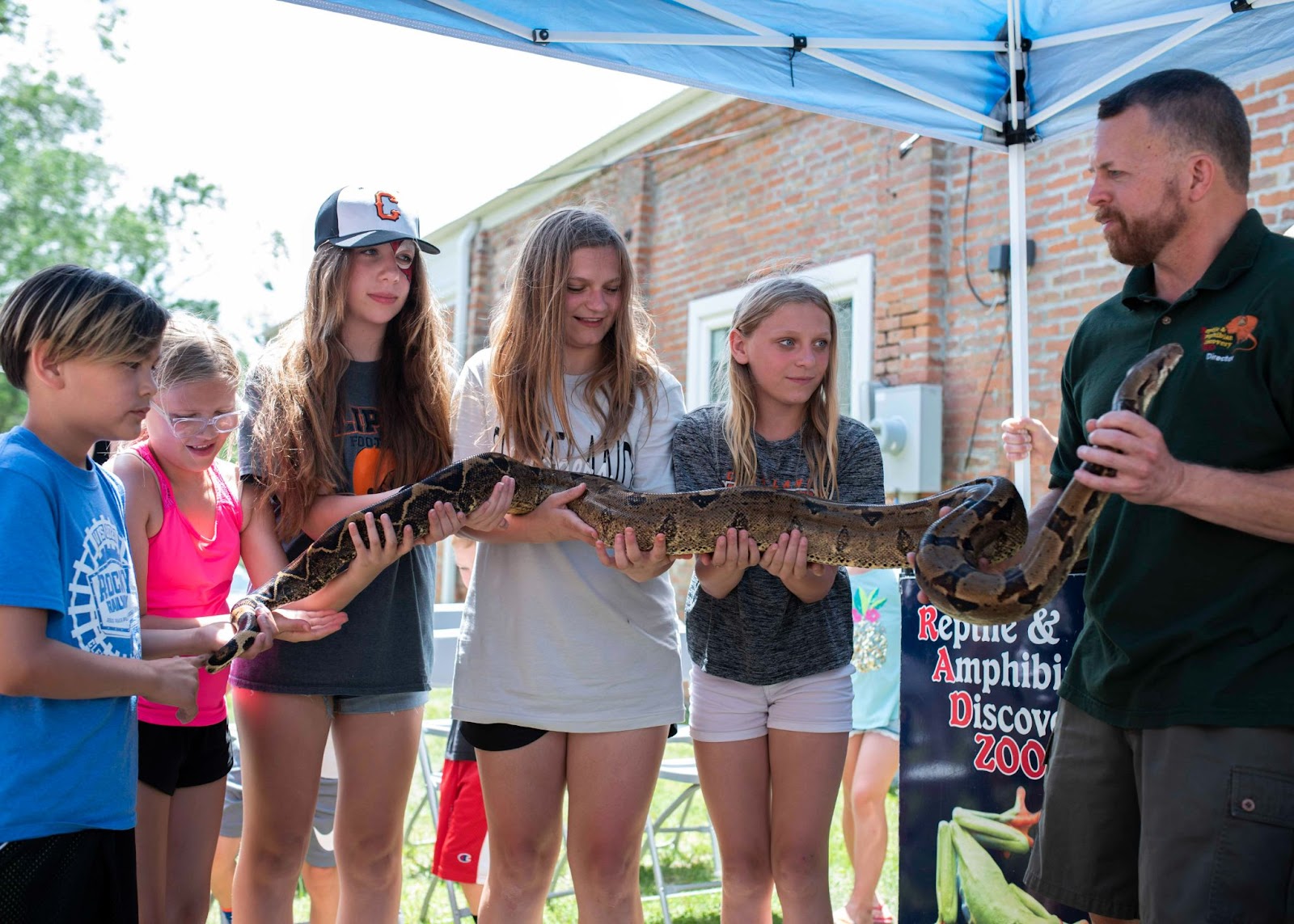 Kids got to hold a boa constrictor during the Reptile and Amphibian Discovery (RAD) zoo show on Saturday. 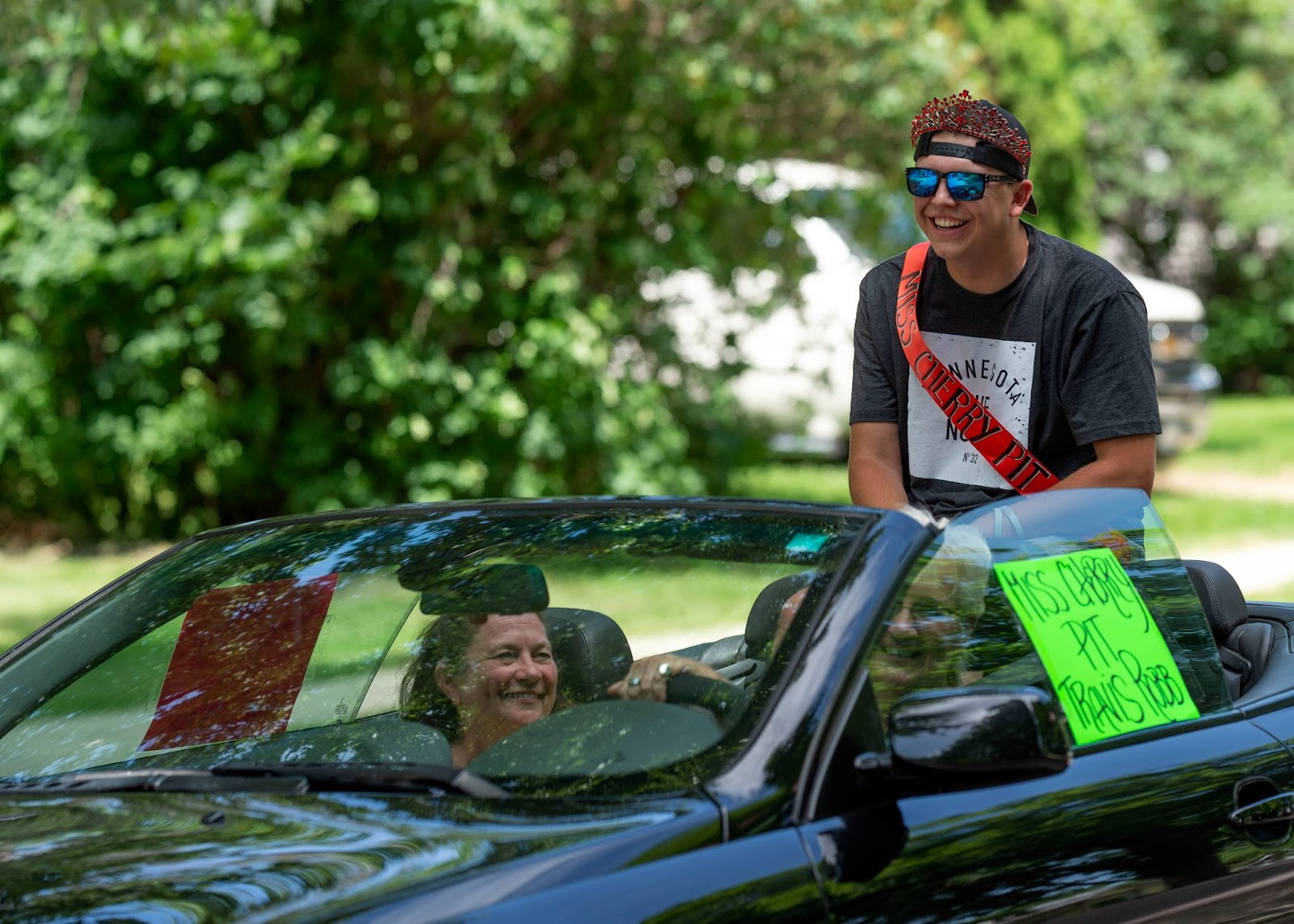 Grand marshal for Saturday afternoon’s parade was Travis Robb (CHS 2016). Robb was voted as the winner of the “Miss Cherry Pit” contest. 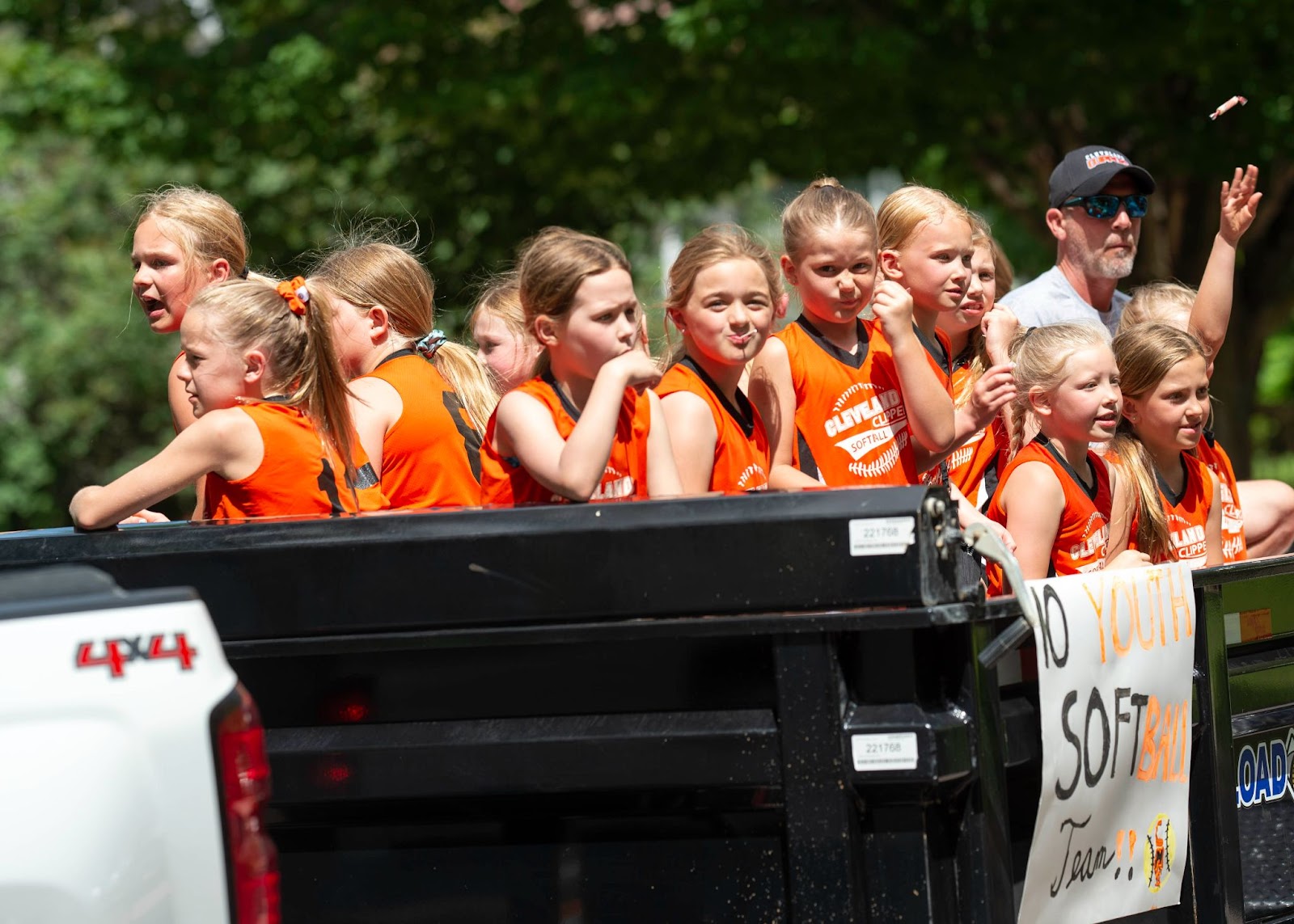 10U softball road in a wagon in the parade. 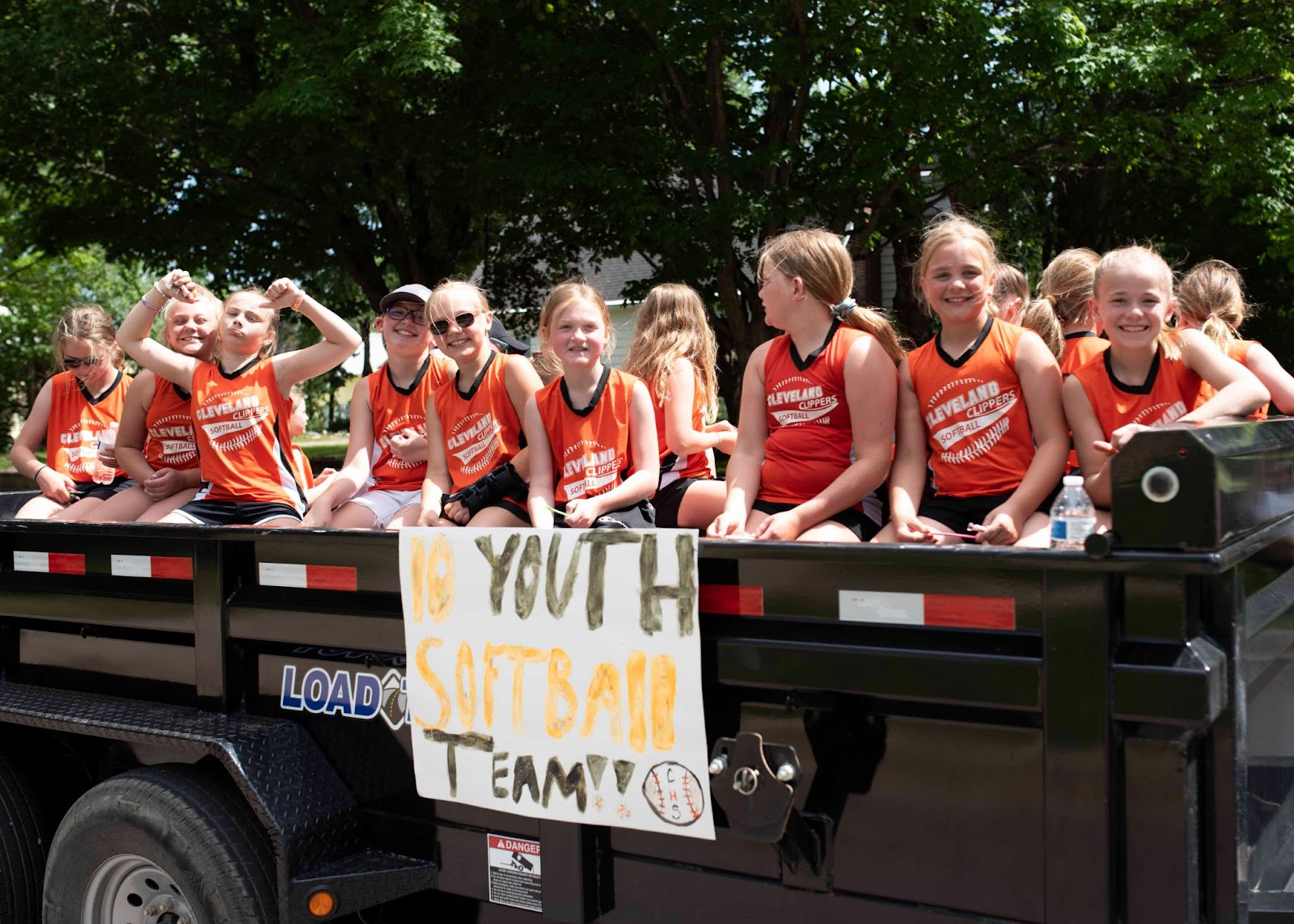 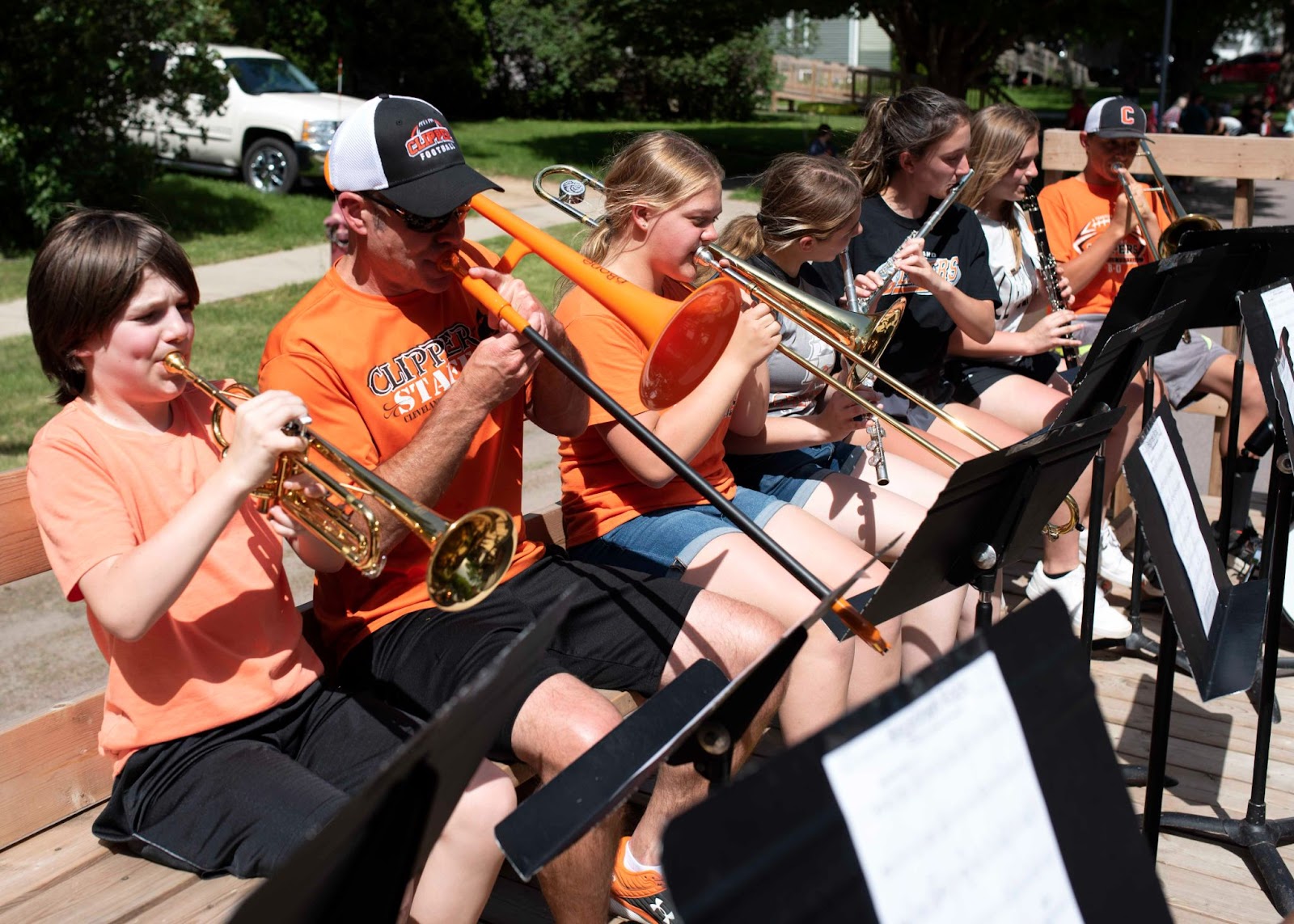 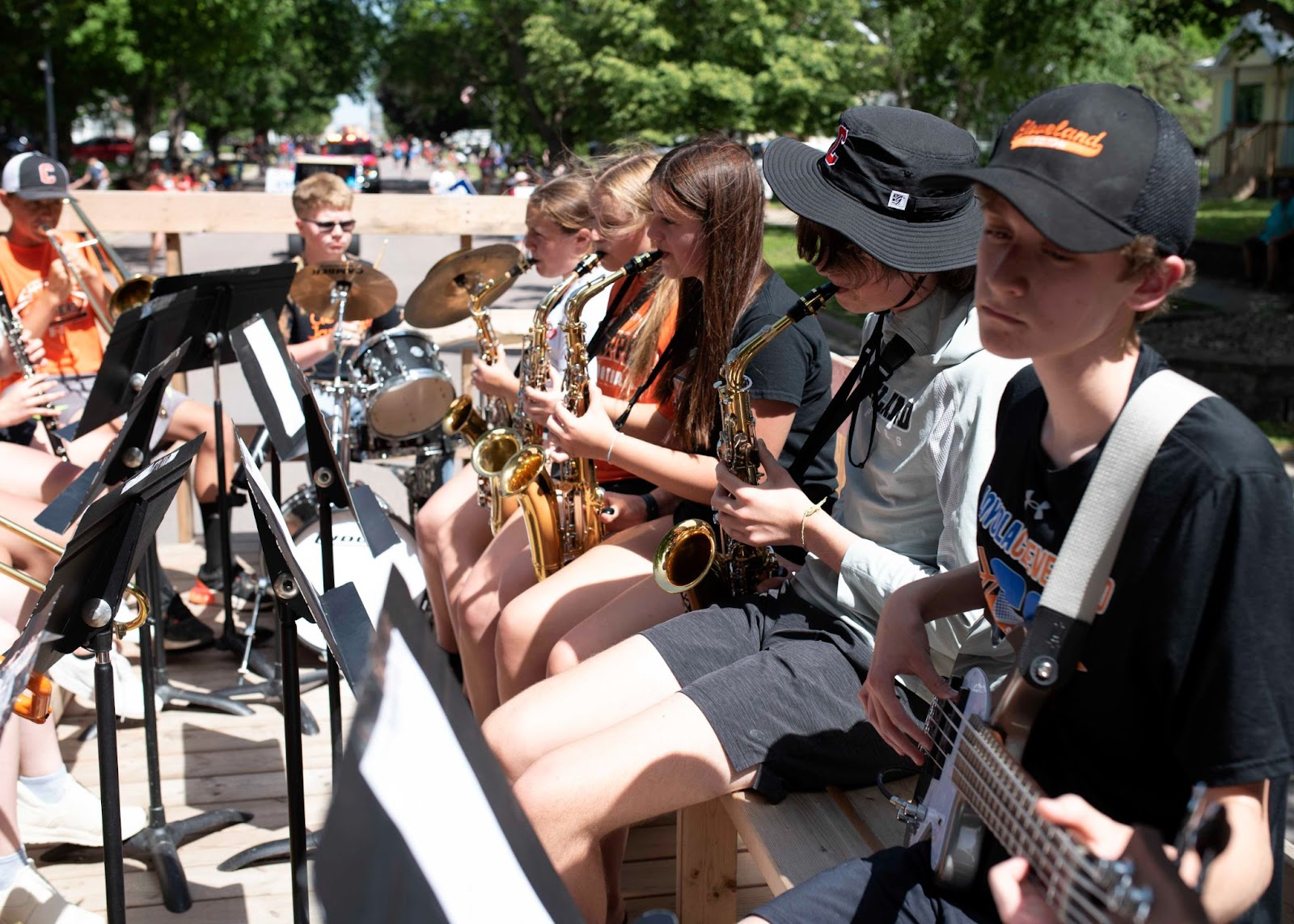 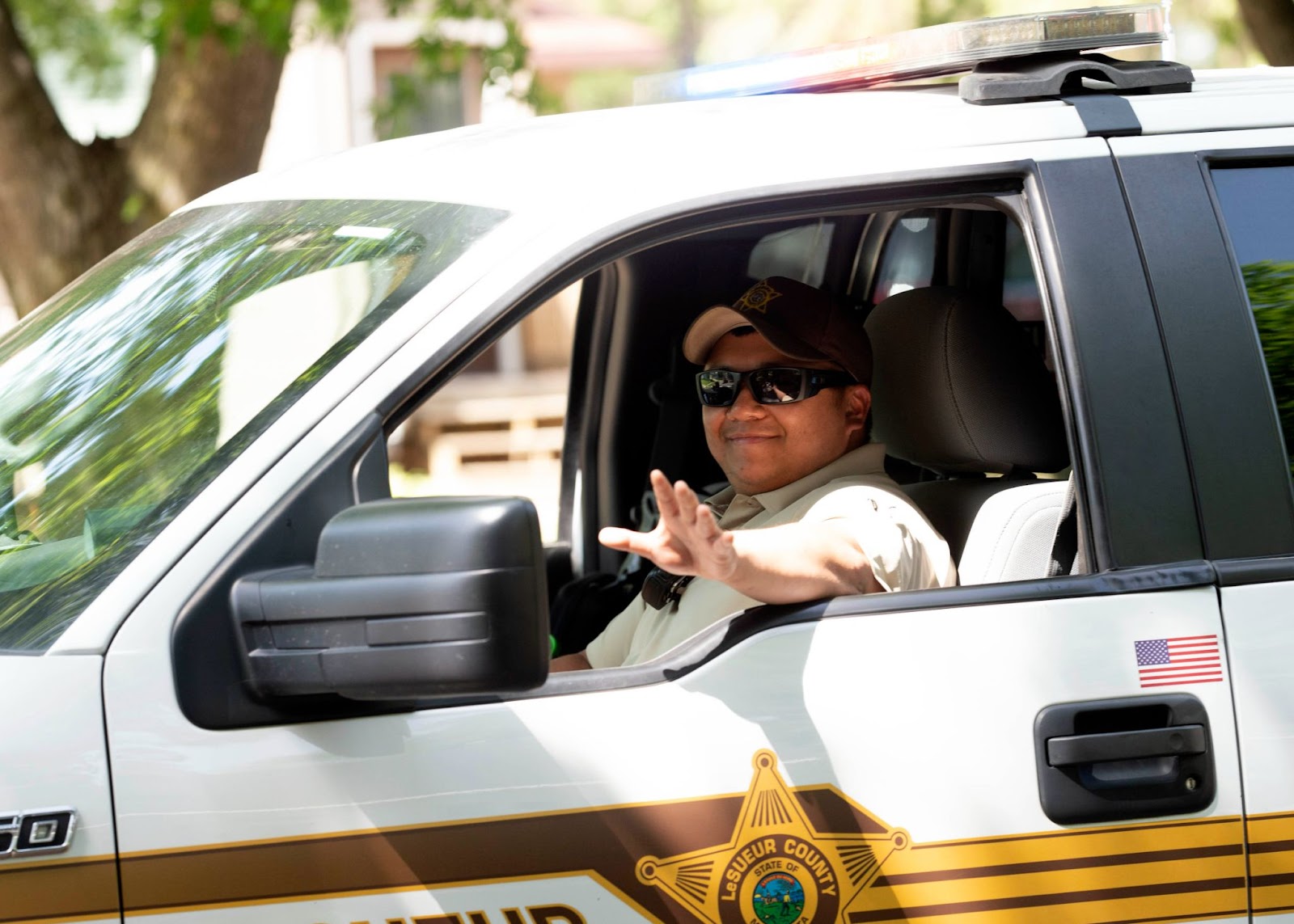