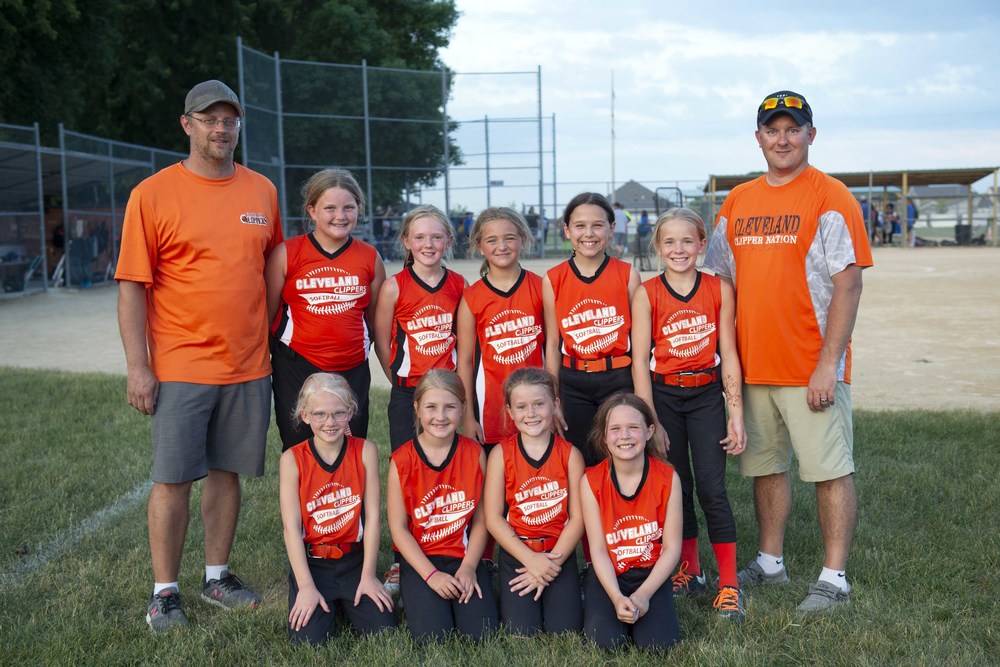 On the first day of softball practice for second, third and fourth graders, so many girls showed up that, in order to get worthwhile playing time for each girl, the coaches realized they needed to split into two teams.

Fortunately, the league had an odd number of teams, so community education coordinator Rich Kern was able to add another group of U10 Clippers.

The young Clippers have a winning record, but the summer has been more about working on skills, like hitting, catching pop flies and having the catchers throw down to first and third, said coach Eric Sandhurst.

The girls are doing great this year. They’ve been having so much fun and getting better every game. It’s been so much fun teaching them.” 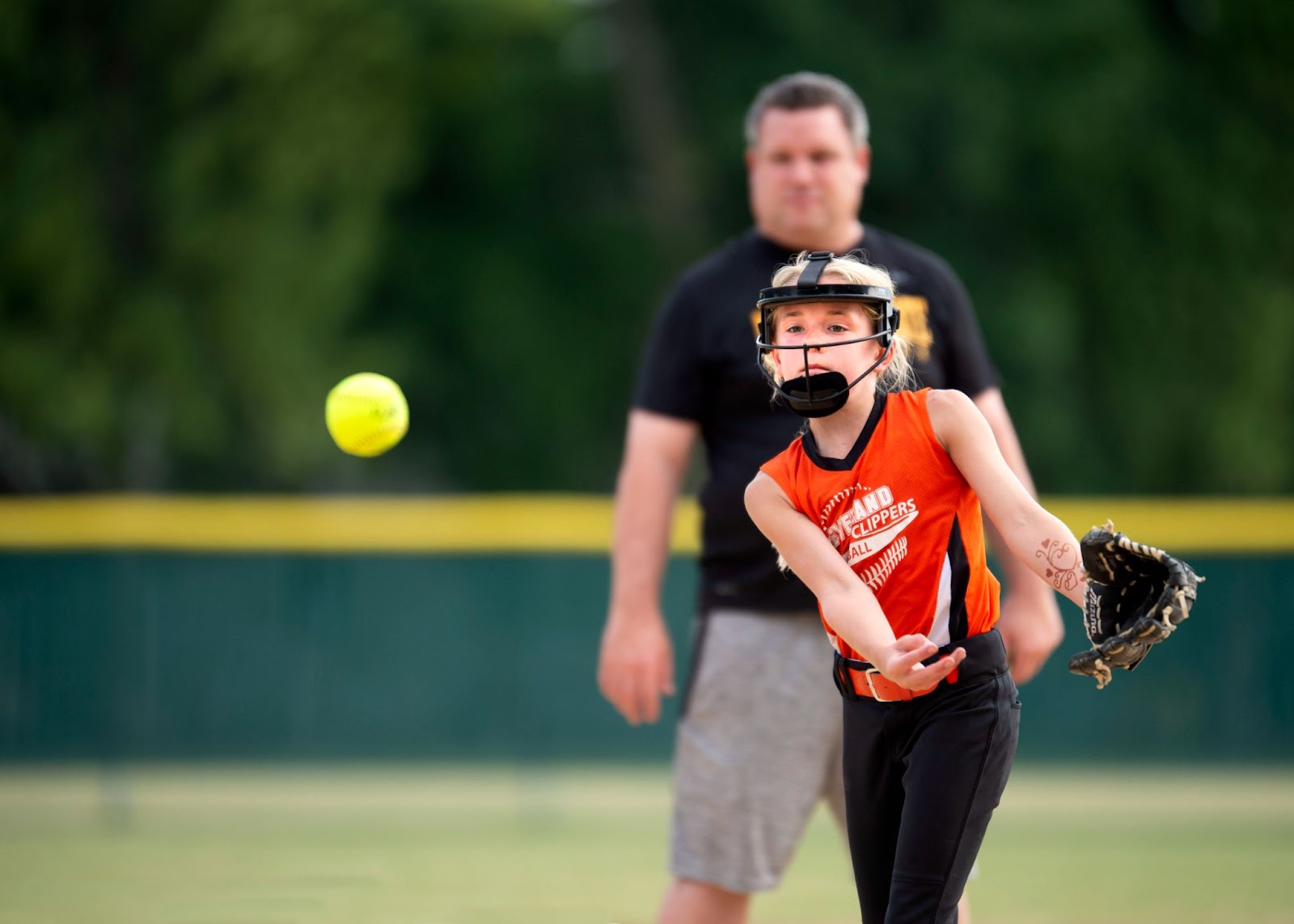 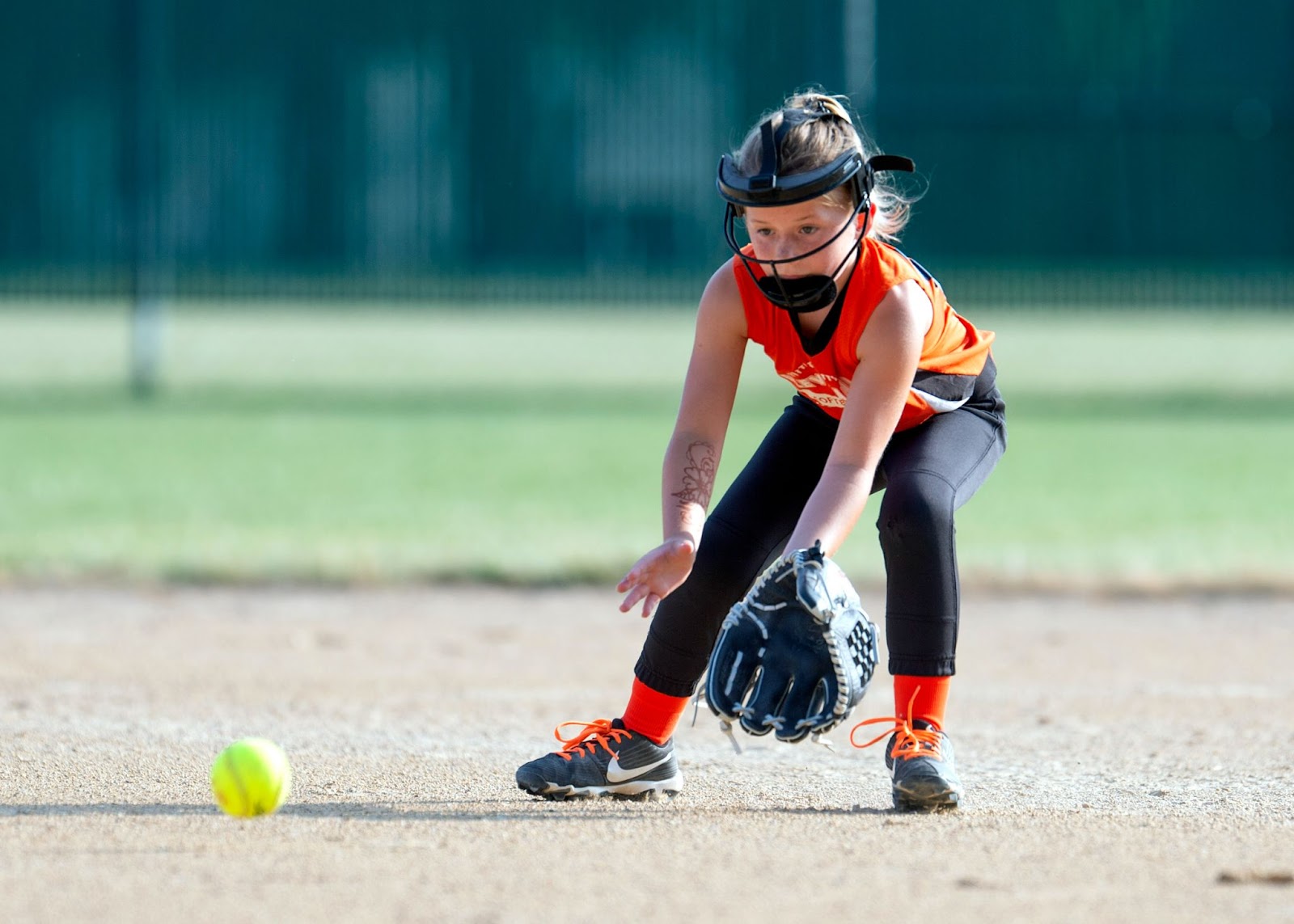 Lexi Wobbrock funnels in a grounder. 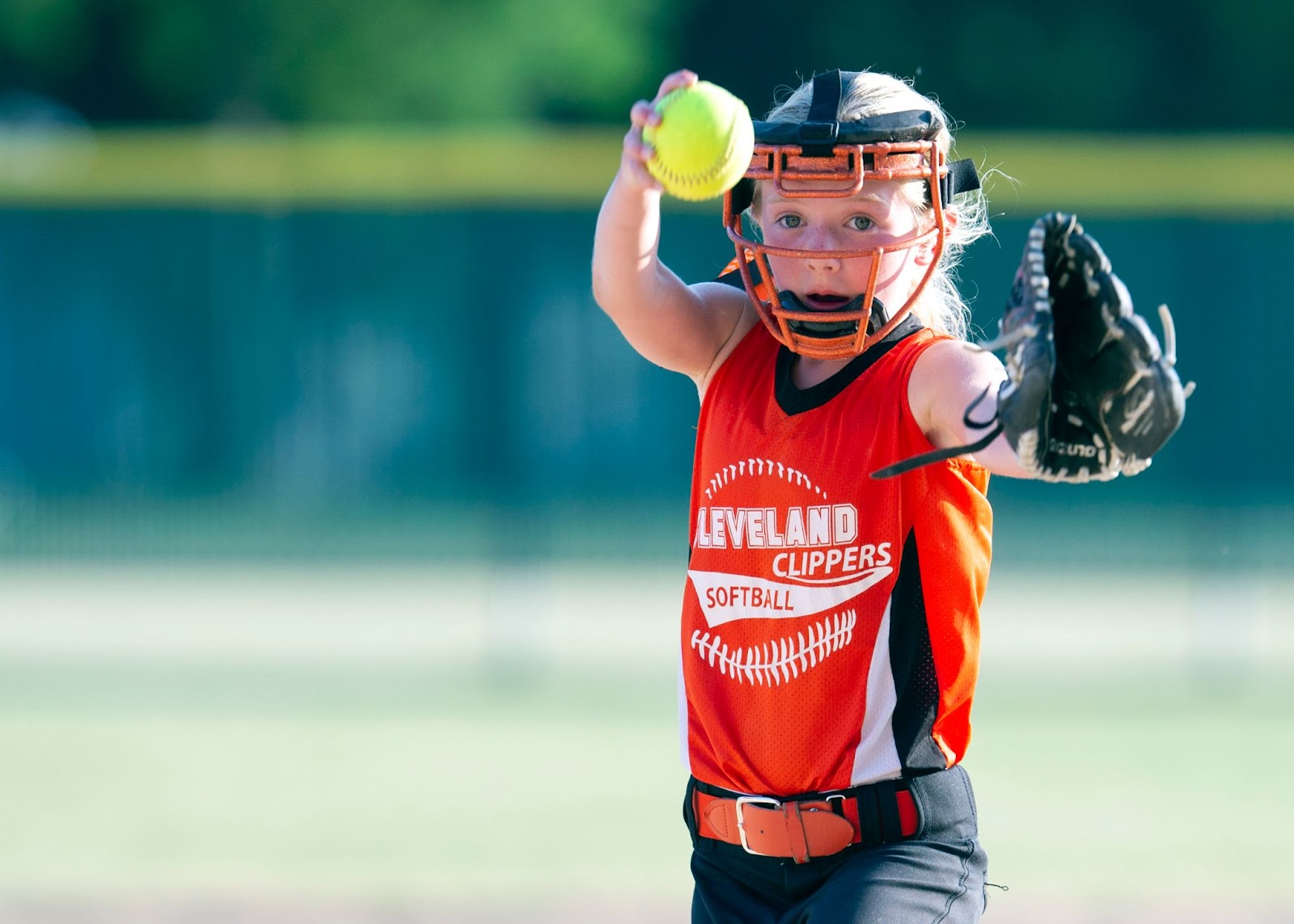 Blair Voit winds up in the circle. 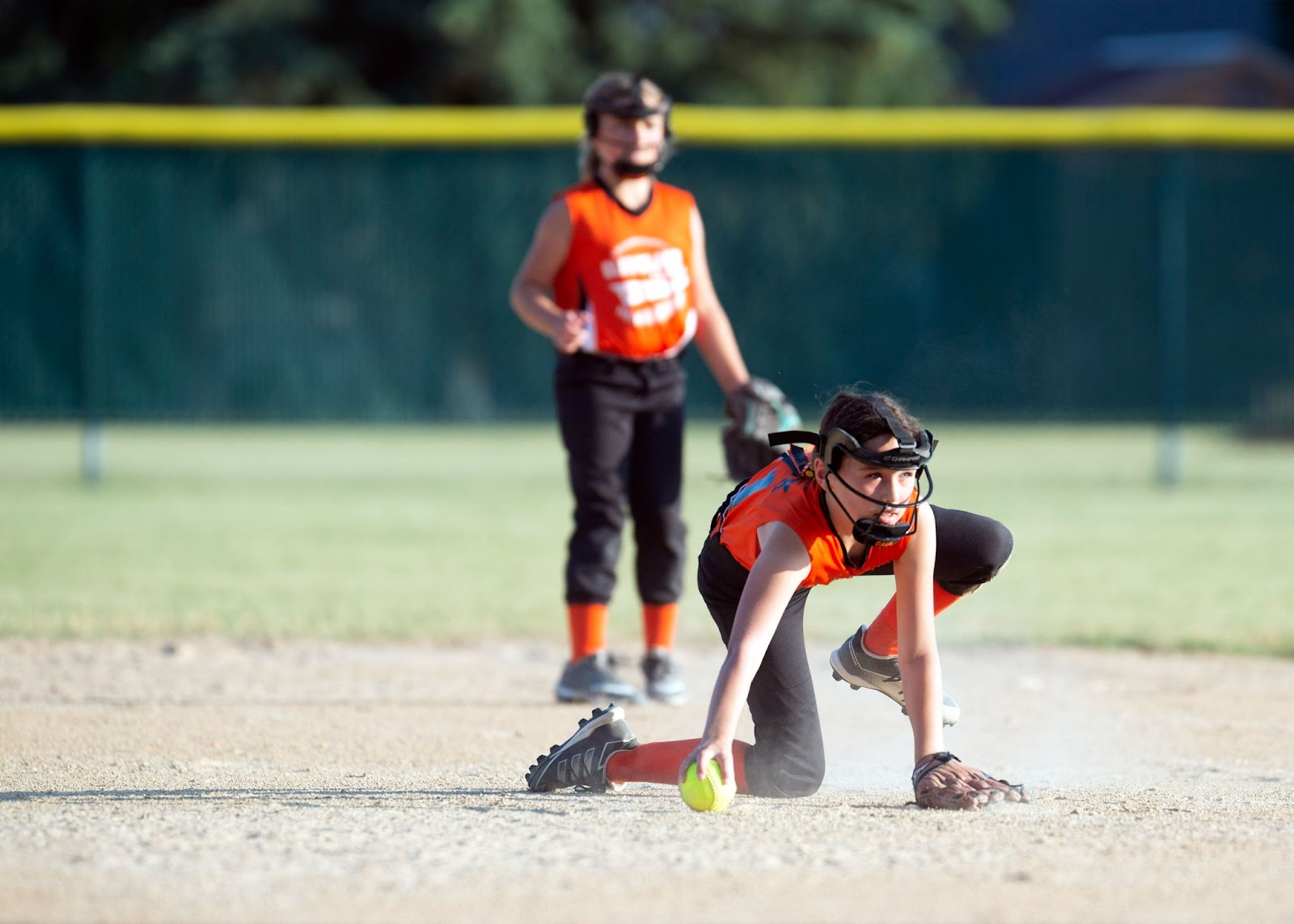 Anistyn Dauk gets down on one knee to scoop up a grounder. 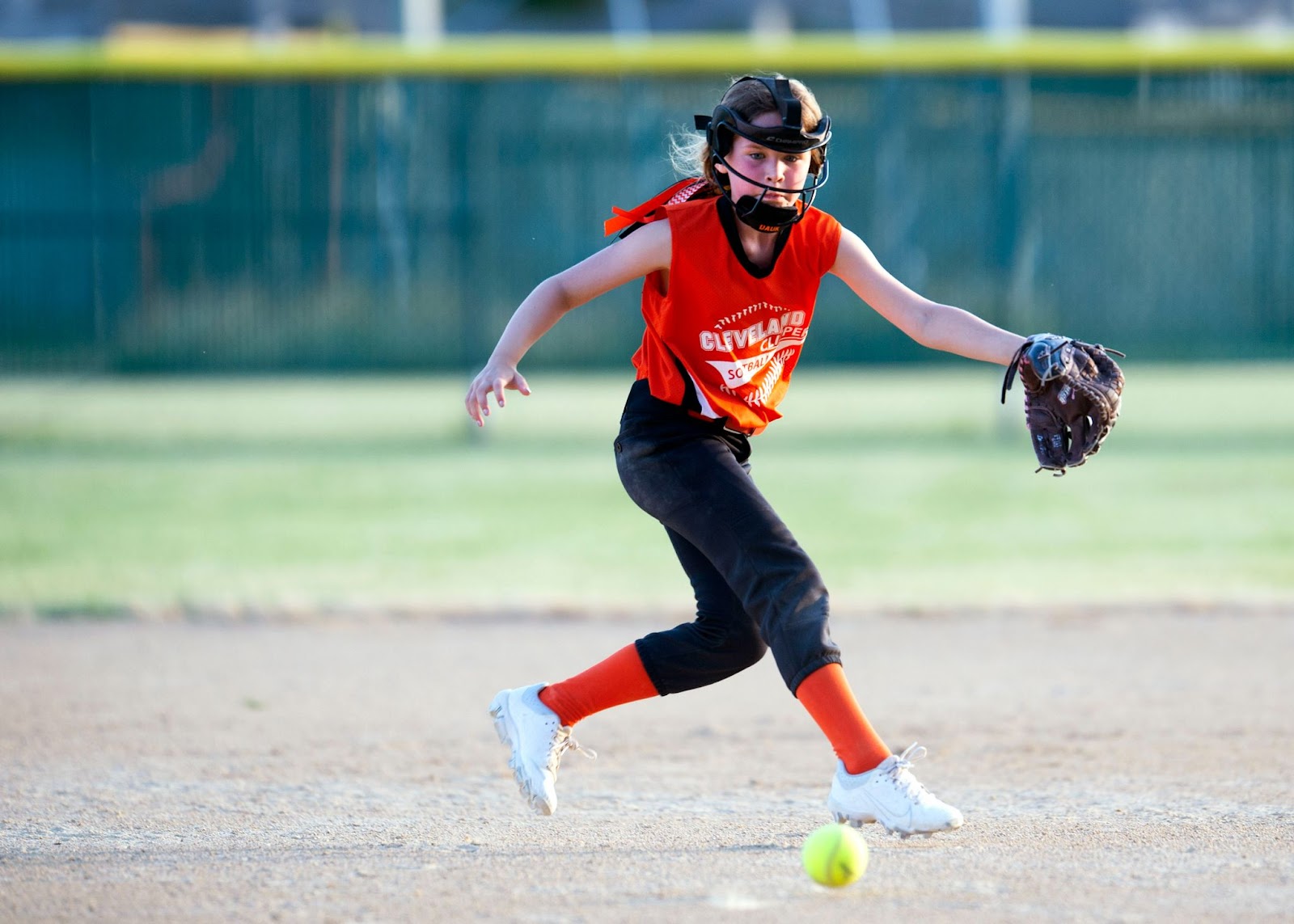 Kennedy Dauk focuses on a hit in the dirt.